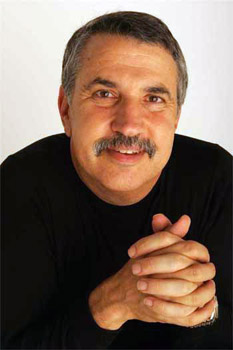 3
Palabra Pura with Poet Martín Espada
(Teatro Urbano)
Martín Espada reads from “Vivas To All Those Who Have Failed” and his award-winning work “Zapata’s Disciple.”
October 28, 7pm, $5 suggested donation