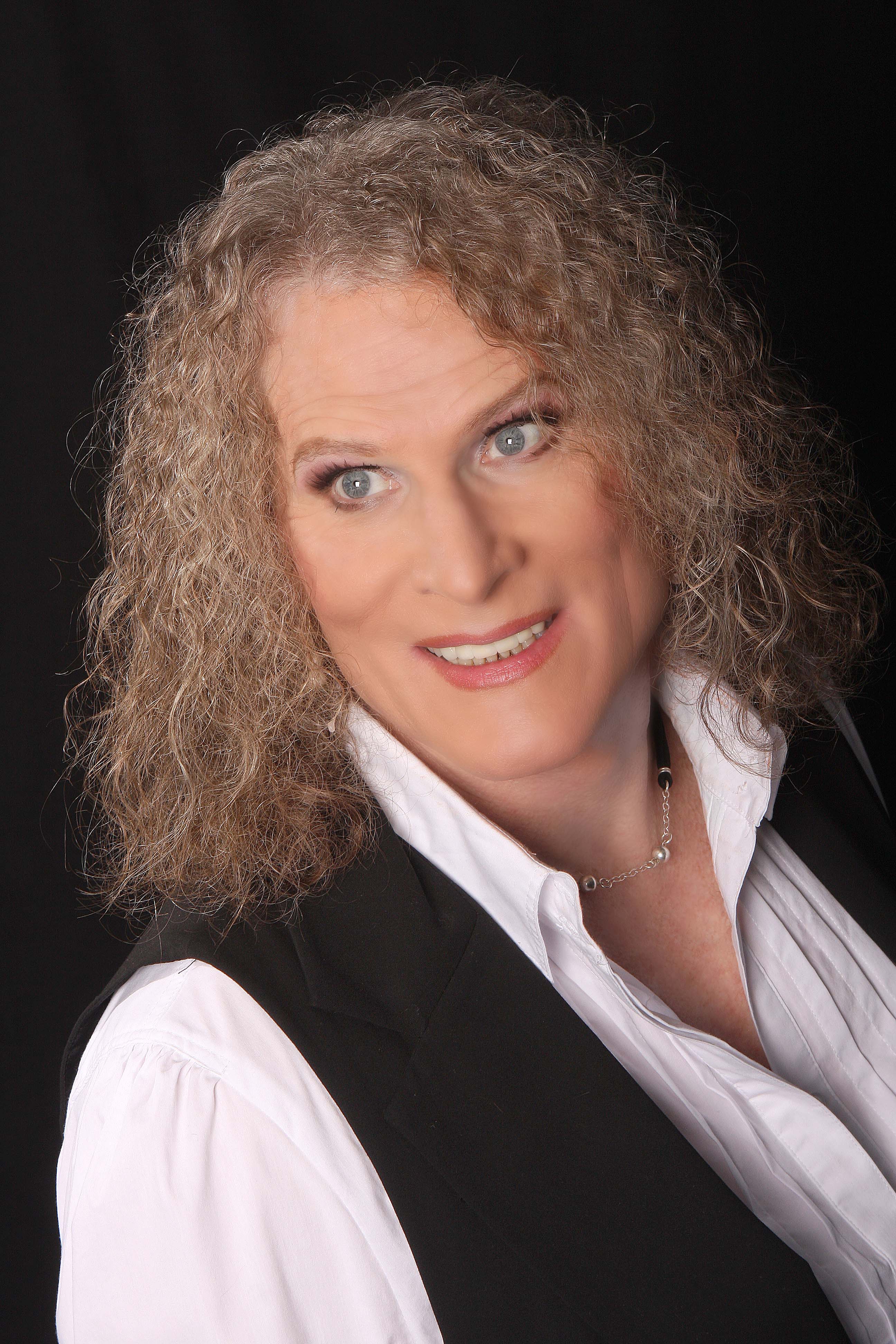 Renee James is quick to make the distinction between her heroine, a transitioning hairdresser named Bobbi Logan, and herself. They are both “transgender,” an umbrella term that covers a spectrum of gender-nonconforming identities. The difference is that her heroine is a transsexual woman while James is a transgender person who lives in both genders. Her first book in the Bobbi Logan crime series, the self-published “Coming Out Can Be Murder” (republished in 2014 by Magnus/Riverdale Books as “Transition to Murder”) went on to win the 2012 Chicago Writers Association Indie book of the year and a bronze medal in ForeWord Reviews’ LGBT book of the year competition. The sequel, “A Kind of Justice,” just out from Oceanview Publishing, advances its heroine’s evolution through its inspired writing, which rises above standard crime genre fare because of its multidimensional, colorful cast of characters and a riveting but also thought-provoking storyline. I caught up with James at the Barnes & Noble in Deerfield, where we first met in a critique group back in 2010, to discuss her new book, and her double-gender identity and how that has helped form and inform her journey as an author.

Does living in two genders ever become confusing for you?
(Laughs). It’s been confusing all my life. No matter what clothing I’m wearing I always live in two genders. It’s almost like being schizophrenic. But you sort of adjust and in the end I think it makes life more interesting. It’s hard for me to imagine what it’s like to be a person who doesn’t have these gender issues. 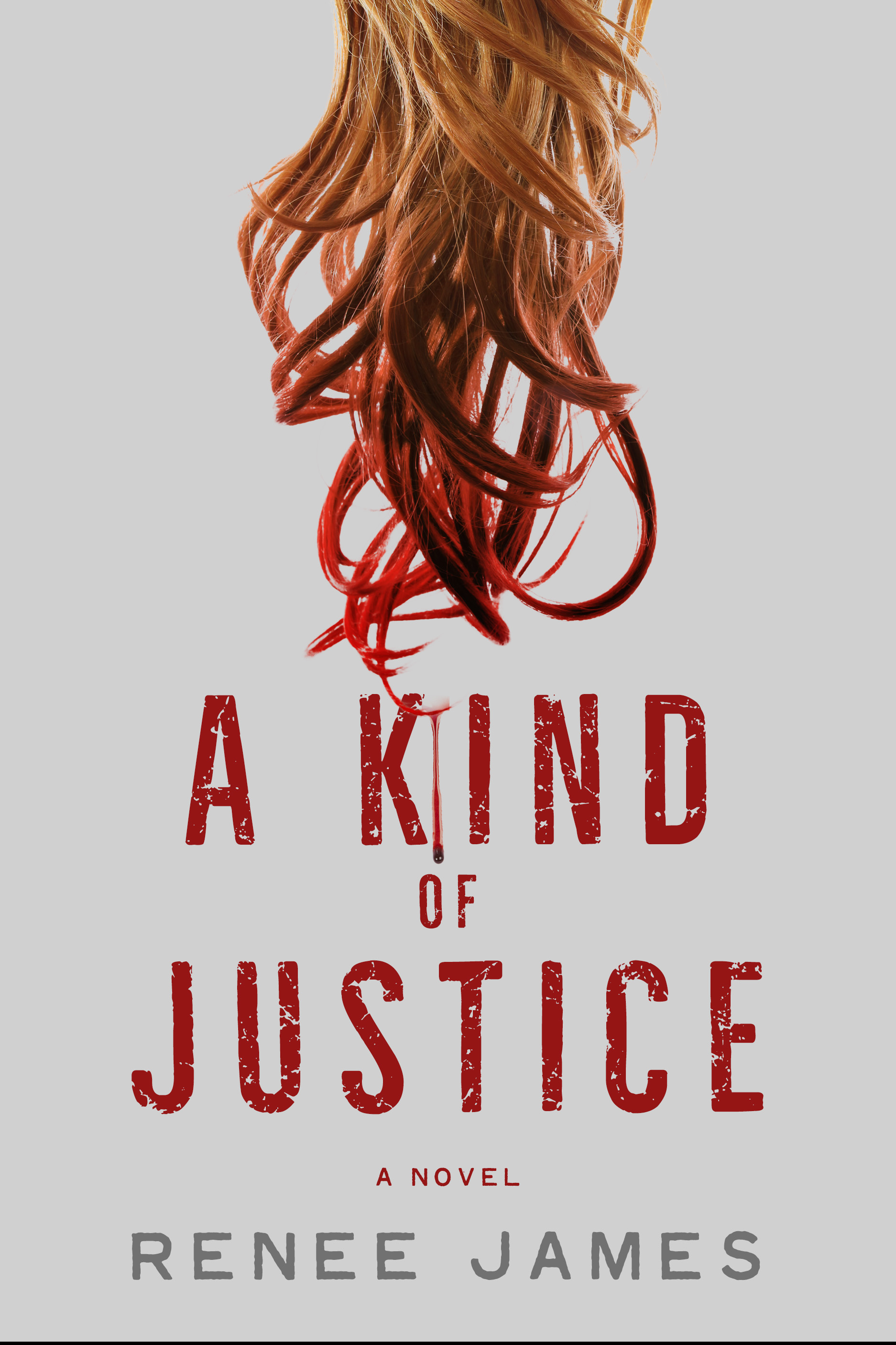 Do you feel that you write for a trans audience, a non-trans audience, or both?
I write for a mainstream audience. That’s why I write in the first person. My original idea was to put straight people in the mind and body of somebody with these issues and to let them walk a mile in their shoes.

Has writing this series been therapeutic for you?
It has helped me to face who I am and where I’m coming from.

How much of you is in the series’ heroine, hairdresser and transgender activist Bobbi Logan?
A lot. The original character concept came when I finally came out and realized who I was and came out to my wife and to other people and not long after that I made the critical decision of whether I was going to transition or not—and for many, many reasons I decided not to. When Bobbi transitioned she became a lot different to me, but she does have some of my personality traits. She’s self-deprecating and she uses humor a lot to deal with difficult situations.

Bobbi describes being a transsexual woman as being “like living in a four-season climate.” Explain what she means by that statement.
(Laughs) You never know when it’s going to rain or snow or sleet or hail or be sunny. You only know that it’s going to be all those things at some time or another. This is set in a time [2008] when it was still difficult being trans, even in Chicago, which has always been one of the most advanced places socially for trans people in the world. But you never knew when you were going to encounter bigotry or even really subtle kinds of bigotry, where people stare at you, so that was a way of talking about some of those storms that pop up when you least expect it.

A critical character in “A Kind of Justice” is a transphobic Chicago cop. Is he representative of how you see the relationship between Chicago cops and the transgender community?
No, not at all. Chicago police, for all the bad press they get, for as long as I’ve been in the trans community, have really made an effort to reach out and understand and be supportive of the trans community.

Your series takes on many serious issues that confront transgenders: bigotry, body shaming, sexual abuse. How important is it to you to write non-stereotyped transgender characters at a time when the national conversation is bifurcated around bathroom laws and religious rights vs. anti-discrimination/equality/safety issues for transgender and intersex people.
It’s always been important. At the time I wrote this, bathrooms weren’t an issue. You were taking your chances whenever you went in a women’s room as a male-to-female trans person. So it’s always been a struggle for acceptance. That was the genesis of (the characters) Bobbi and Cecilia, in particular, to show people the kind of trans people they might notice in a bookstore or a coffee shop, and let them have a conversation with those people from a safe distance and find out that they’re witty and intelligent and fun kind of people. Hopefully you as a reader identify with it and get more involved with the humanity of the transgender characters.