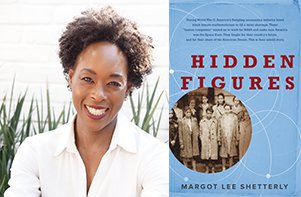 2
Ross Gay and Thalia Field
(Columbia College Chicago)
A reading with poet Ross Gay, author of “Against Which,” “Bringing the Shovel Down” and “Catalog of Unabashed Gratitude” and Thalia Field, author of hybrid fiction “Experimental Animals.”
November 10, 5:30pm

3
Elizabeth Alexander: The Light of the World
(Harold Washington Library, Pritzker Auditorium)
Pulitzer finalist Elizabeth Alexander reads from her memoir about loss, a reflection on her existential crossroads after the sudden death of her husband.
November 12, 2pm