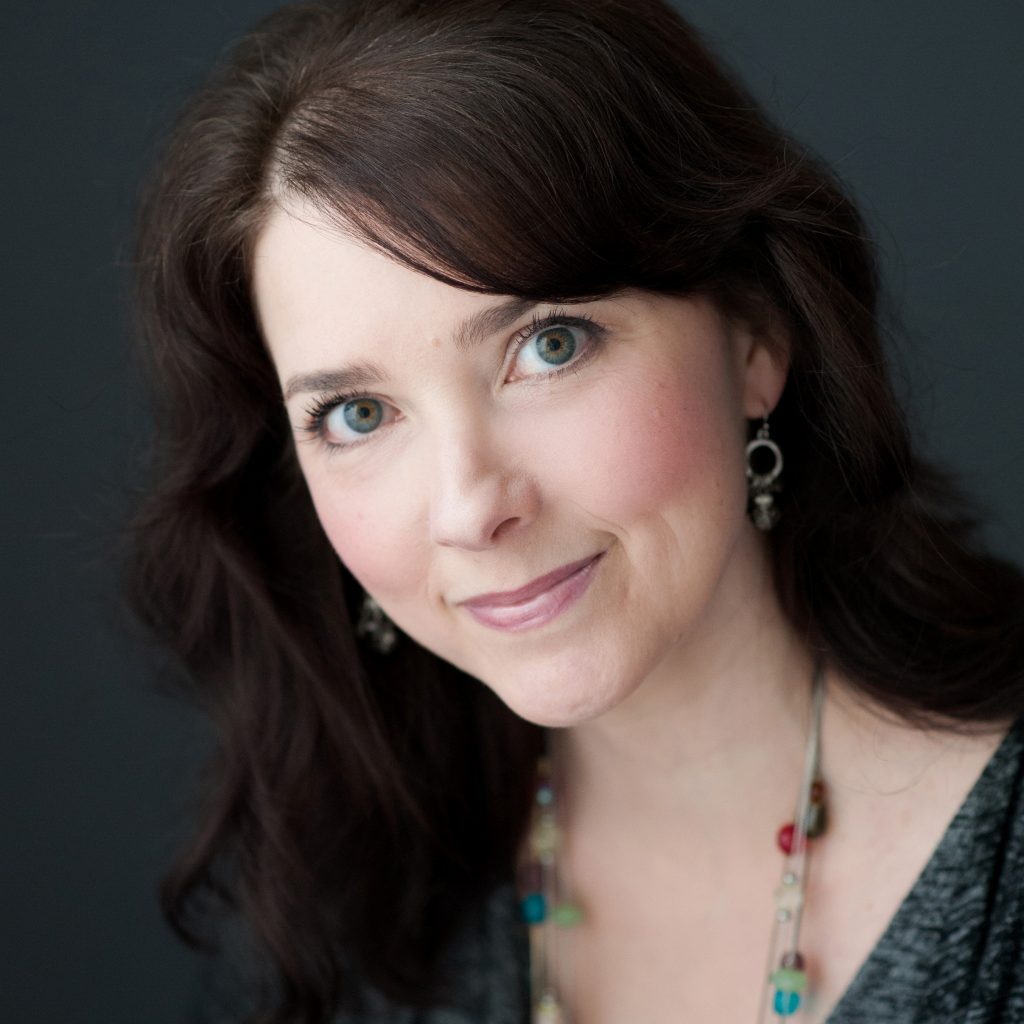 Exceeding the standards of young-adult fiction, “Phantom Limbs” by Paula Garner, first seems like a simple coming-of-age story. Sixteen-year-old Otis receives a text from his old crush Meg that she’s coming back to town. In the three years since Meg’s departure from Chicago, Otis has tried to regain normalcy in his teenage life by writing poetry and swimming competitively. Her return forces Otis and his family to confront a painful past. Garner’s debut novel combines suspense, youth and the familiar awkwardness of teenagers to weave a story in which the characters and reader must contemplate the difference between healing and moving on. I caught up with the Highland Park author by email.

Garner was inspired to write young-adult fiction because the subgenre was non-existent in her childhood. “When I was a kid, there was no YA category—there were children’s books and adult books,” says Garner. “I wasn’t finding what I wanted and needed in children’s books, so I turned to adult fiction at a very early age.” 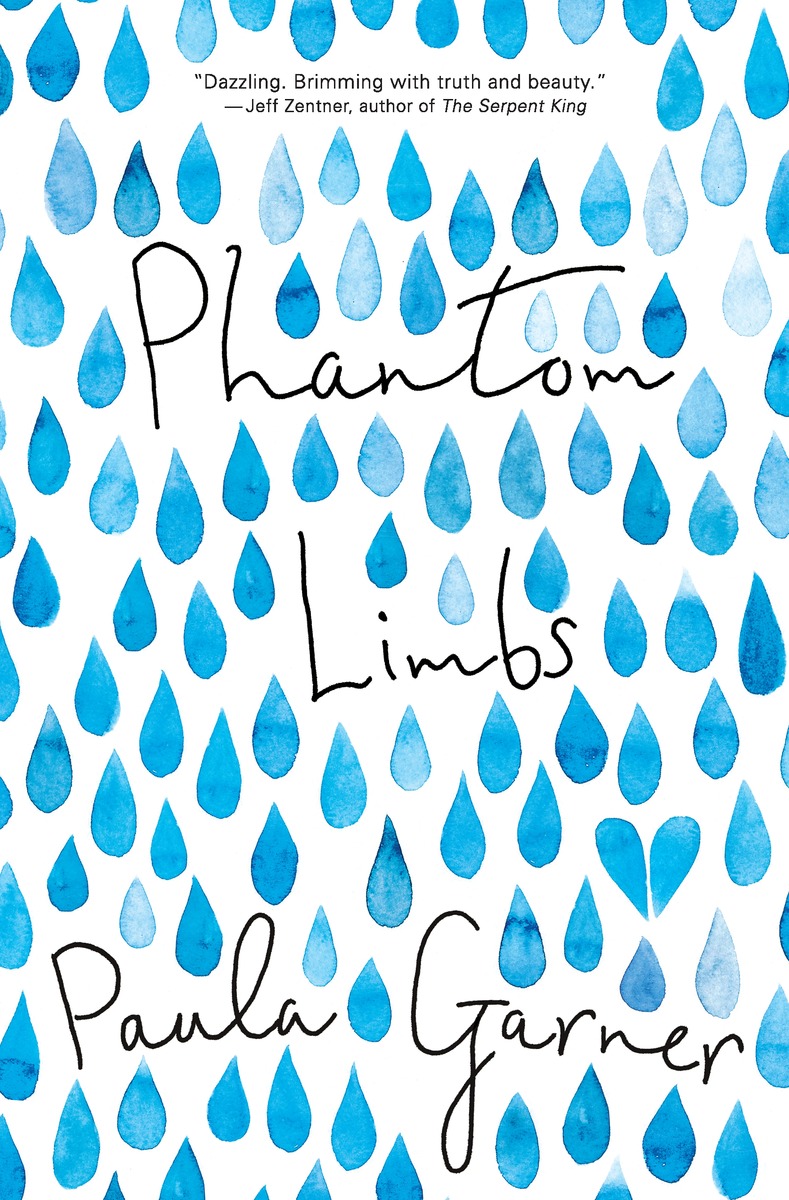 What Garner was searching for in YA books was “truth-telling about difficult and confusing subjects,” which today acts as a requirement for most contemporary young-adult fiction, one that “Phantom Limbs” expertly deals with. The novel’s compelling surface story considers the friendship between the protagonists Otis and Meg, competitive swimming and Chicago summer, while braided with an underlying conversation about grieving and healing which heightens the complexity of the characters and plot. Garner hopes that her novel does justice to these topics as she feels “they are part and parcel of the same experience.”

The novel’s cohesiveness is due to Garner’s long-term dedication to the project. “I spent about seven years on this book,” she says. “I rewrote it so many times that the final version probably only has one paragraph in common with the first draft.” She credits her strenuous revision process to learning the truth in the writers’ maxims: “no words are ever wasted and writing is rewriting.”

While “Phantom Limbs” confronts the truth-telling that Garner sought in novels during her youth, it is also accompanied by genuine, hilarious teenager moments and thinking. Garner’s debut novel accomplishes everything expected of the contemporary YA genre. What she calls “a story about a boy,” the reader will interpret as a heartbreaking and engaging story about friendship, family, grief and coping.

Garner has two contemporary YA novels forthcoming in 2018: “Relative Strangers” and “Starworld,” which she is co-authoring with Audrey Coulthurst. (Negesti Kaudo)