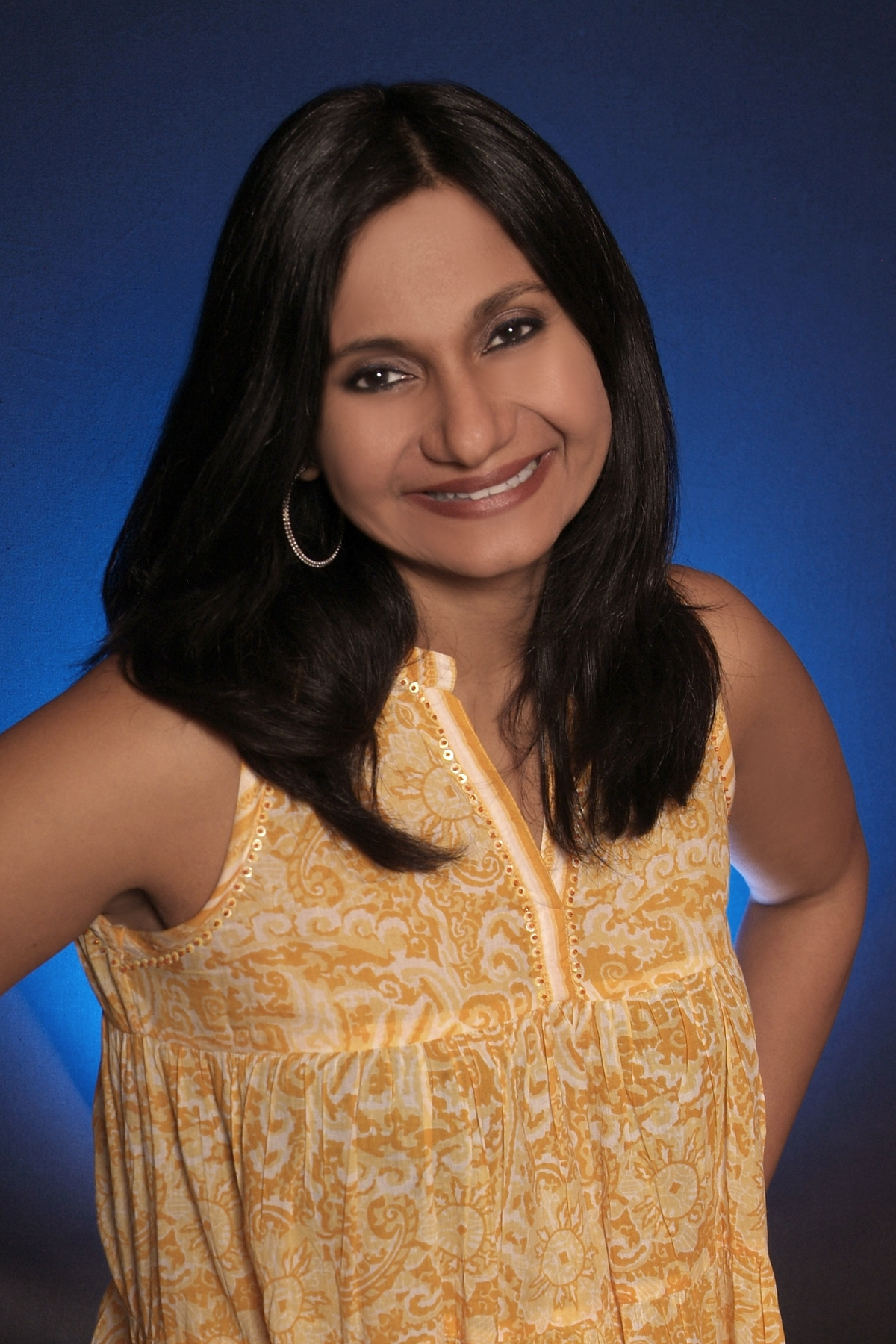 Sonali Dev, award-winning author of “A Bollywood Affair” and “The Bollywood Bride” continues her Bollywood-style of writing with her latest novel “A Change of Heart.” Her first books deal with love, tradition and contemporary culture and her new one also covers significant world issues along with romance.

The story begins two years after Jen was sexually assaulted and murdered as she prepared to expose a black-market organ transplant ring in Mumbai. Her grieving husband, Dr. Nikhil Joshi, now spends his days working in a cruise-ship clinic and his nights in a drunken stupor. He is approached by Jess Koirala, who claims to have received Jen’s heart in a transplant surgery. She says Jen has a message for Nikhil. Of course, Nikhil doubts the woman’s claim, but the more information she shares with him, the more he gives in to her desperate request for him to complete Jen’s work.

In “A Change of Heart,” Dev—who strongly identifies with both Indian and American culture—uses her own experience to portray the lives of her characters and how they interact with their cultures. Written in third-person narrative, Dev seamlessly includes perspectives of various characters inherent to the story, while also remaining true to their differences in voice and personality. The Chicago area writer took time to respond to questions about her third novel.

In your biography, you mention writing with “Bollywood style.” Can you describe this?
To me, Bollywood is a two-pronged concept, one cultural and the other stylistic. Culturally, it’s the popular face of stories centered around Indians and the Indian state of mind. It is as rich a background as you could find for any story, with a history that spans millennia, a culture that holds within itself hundreds of sub-cultures, the meeting and melding of the Eastern and the Western, the opulent and the wretched. And against this backdrop we have familial bonds that are so tight that they have the power to stifle the life out of you as much as yank you back from the edge of tragedy.

As for style—it is reminiscent of the large sweeping family sagas Bollywood tends to make, a wide-angled shot of what I see as the essence of being human. It’s the dramatic, just this side of melodramatic. It’s families that have no boundaries, no concept of privacy, love that makes choruses burst in your head. It’s beautiful people in beautiful places, but also the smell of the most wretched sewers. It hops around the world, but is tied to the traditions of an ancient land. It’s the clash of the oldest culture in the world warring with the most modern values. 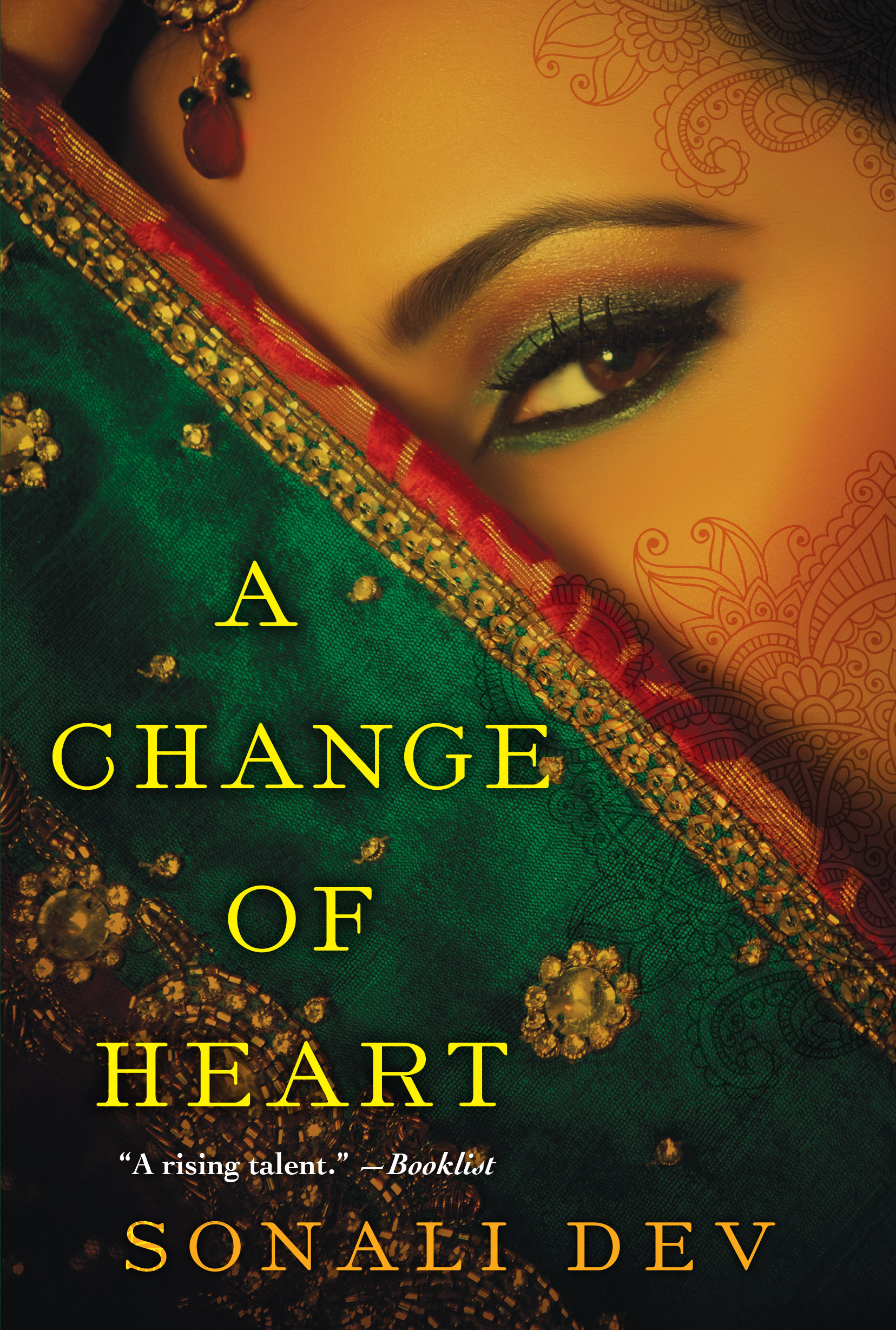 “A Change of Heart” is classified as romance, but it also contains mystery, drama and grief, which in contemporary adult fiction are all common. Did you write knowing all of these themes would culminate in a love story?
To me, “A Change of Heart” is a story about what happens after your happily ever after falls apart. It explores hope and healing to a point where you can build something new on the remains of something you believed to be the end. So, it was actually the other way around. I wanted these characters to find the kind of healing that makes way for love and life, and the rest of the story came from that struggle.

Nikhil and Jen were minor characters in “The Bollywood Bride.” Did you know that you would continue their story in “A Change of Heart” while writing the previous novel? Can you describe that process?
“The Bollywood Bride” was a book that had lived inside my head for many years before it was published, and Nikhil and Jen’s story was always one I knew I was going to write. They both worked in some of the most distressed and dangerous parts of the world and constantly put themselves at risk for their cause. When I started writing their story, the risks just caught up with them. It happened without me meaning it to. Then I got obsessed with the idea of healing from unspeakable loss and with the privilege of being able to say things like “I could never live without x, y, or z,” and what happens when we lose a belief so basic. That’s where “A Change of Heart” came from.

What are you working on for the future?
My next book is a take on the Rapunzel fairytale. It follows a girl who’s been locked up in a sterile room for twelve years waiting to find a cure for her illness and a boy who’s been a servant in her home and her only friend and her eyes to the world. It’s about how they navigate the real world when she’s finally free.