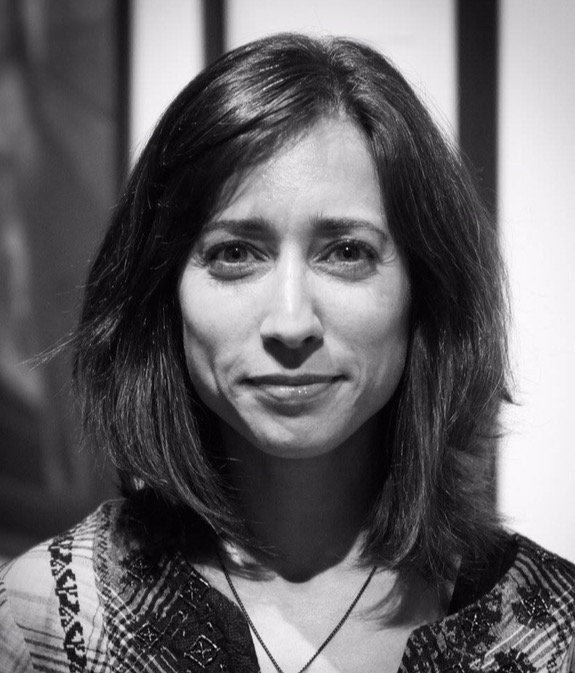 Local poet (and Newcity contributor) Amy Strauss Friedman does her work. As a writer, educator, reviewer, critic and gadabout, Friedman’s opinions, observations and witticisms provide the basis of her debut chapbook, “Gathered Bones Are Known to Wander,” a collection of prose poems that exemplify hybridity. Friedman’s whizbang collection adroitly combines topics as far ranging as marriage, personal identity, technology, disconnection and God. I grabbed coffee with Friedman on a chilly afternoon in Bucktown.

What inspired this collection?
A feeling of disconnection. I think all people are disconnected to greater or lesser extents. I have this concept that we’re all billboards, just two-dimensional beings, and I think we often have to get our armor on every day to get through. Our relationship with God, or a high power, can at times feel like it’s disconnected. And especially in this political season it feels like God is being used as a prop. First, I started writing these poems as lined poems, but I thought these particular poems lose something with the lines. I didn’t want the breaks. So I tried to use poetic imagery in the prose.
There’s a lot of technology in these poems. Do you think technology is part of the problem?
I think it keeps us largely disconnected from one another. I feel very few of us actually know each other. Technology allows us not to know each other. 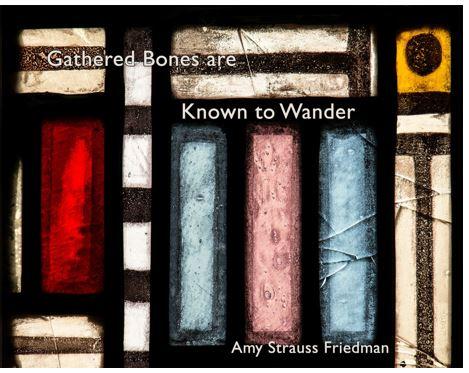 Spirituality is a central theme of this collection. Your poems speak of disconnection. Do you think our culture is currently spiritually adrift?
Last summer, seventeen Republicans ran for president and almost all of them claimed God told them to do it. I thought, God is fucking with at least sixteen of you, or God is not talking to you and you’re full of shit. I either need an accessible God or no God. I think God is not an ideal concept. We need a concept of God that’s more human. That’s why in my poems I cast God as a boss who sends emails and needs a secretary. Either we’re misinterpreting God’s message or we’re all getting the same agenda from God, which is crazy.

Do you think it’s possible to be atheist or agnostic and still be a poet?
Oh sure. I grew up Jewish and one of the tenets of Judaism is you question everything. You are not supposed to blindly accept anything. I believe that if you think some higher power just takes care of everything then I don’t think you wrestle with the issues the way you need to. (Jarrett Neal)