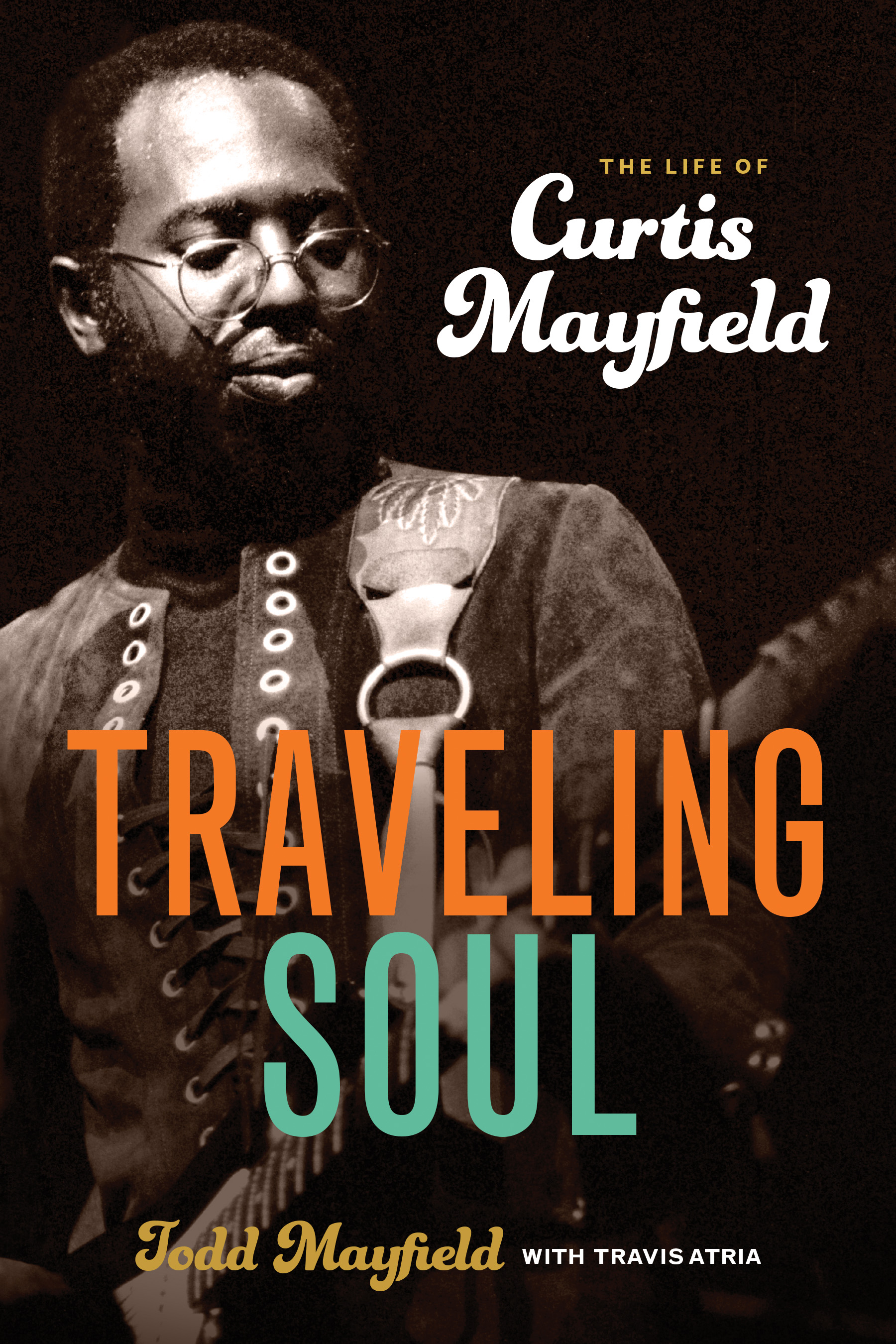 “People get ready, there’s a train a-coming/You don’t need no baggage, you just get on board.” Curtis Mayfield, the writer of this civil rights anthem, was born in bitter poverty in segregated Chicago. He grew up to make his name with the “Chicago Sound” and songs like “People Get Ready,” “It’s Alright,” “Freddie’s Dead” and “Superfly” from the movie of the same name. A moving and inspiring biography by Mayfield’s son Todd Mayfield, with Travis Atria, charts the man’s struggle from hardship and racism to success as a musician and owner of a pioneering record label. Following is an edited interview with Todd Mayfield.

What is the legacy of Curtis Mayfield today—both in the United States and globally?
His legacy is one of an elite singer, songwriter, producer and entrepreneur. He inspired millions with his work during the civil rights era and went on to write and produce numerous hits for his group The Impressions, for himself as a solo artist as well as for many other singers. He also was one of the first black artists to own publishing rights to his music and his master recordings. His longevity, depth and breadth of work was truly remarkable.

Many hip-hop and R&B artists sample him. He has influenced Kanye West, Erykah Badu, Eminem, Drake and others, yet it is said that he is under-appreciated. Do young Chicagoans/Americans know who he is? Do they know whose work is sampled?
I believe he is highly appreciated by many fans and absolutely within the artistic community. Many say he was under-appreciated because he may not have been as commercially accepted as some pop artists. This, in part, was because much of his music was deemed as thoughtful “message” music of black empowerment and pride. Mainstream radio was very sensitive to that during the civil rights era in particular and his music didn’t cross over to the masses as some Motown artists did. His music was banned from many stations in the sixties because of its uplifting message to black people and their struggle for civil rights. Every generation has its own music and artists, but I believe younger Americans and Chicagoans may be familiar through their parents, or if they take time to read song credits.

What exactly is the Chicago Sound and how did it change things? 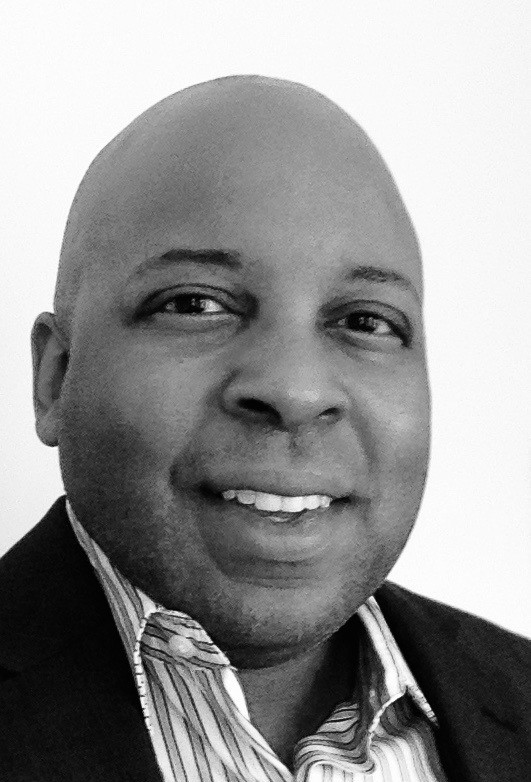 It isn’t a particular musical quality, but in my opinion is a combination of jazz, blues and R&B formed over many years, influenced by the Great Northern Migration of black people moving here from the South. It has many influences, but during the sixties, my father, along with arranger Johnny Pate and music producer Carl Davis worked with many local artists and had much success. Their work, collaboration and styles was deemed “The Chicago Sound.”

What do you hope this book will achieve?
I hope the book will bring his music back to the forefront of American culture and also give readers insight into who he was as a person. I also want the book to lay groundwork for a feature film at some point in the future in order to carry on his legacy.

How did the book come about? Why now?
The book has been in the works for a few years now. Time moves so quickly that now almost seventeen years after his death, it is past due.

“Traveling Soul” blends cultural and personal history seamlessly. How did you and Travis work together to achieve this?
Travis is an amazing writer and a very thorough researcher. I had a vision of what I wanted to present and Travis was instrumental in helping me achieve a mutual goal. I believe you cannot write about a person such as my father and not include an historical backdrop of the times as it lent so much to his writing. The era in which he lived is inseparable from his body of work.

What surprised you or moved you when you were writing it? Was it difficult?
A few family secrets were revealed, but not too many things that weren’t familiar. A good portion of the book includes my observances throughout my life and relationship with my father. I was moved by his dogged self-determination with his work. There were some personal family matters that were difficult to write about, but I felt that I had to approach the project as truthfully as possible as I knew it. I think it makes the story more interesting and compelling. None of us are perfect.