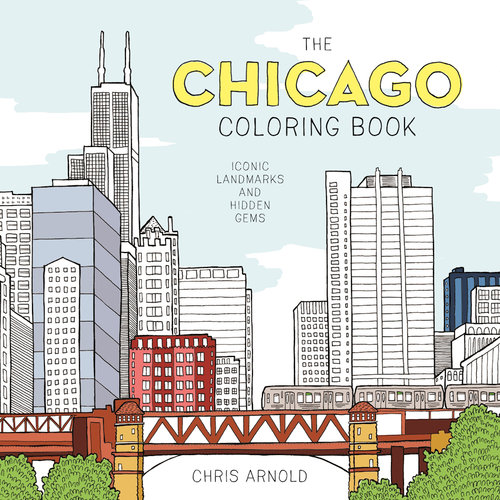 Top 5 Books to Stay Woke
“The Fire This Time: A New Generation Speaks About Race” by Jesmyn Ward
“You Can’t Touch My Hair: And Other Things I Still Have to Explain” by Phoebe Robinson
“White Rage: The Unspoken Truth of Our Racial Divide” by Carol Anderson
“Freedom is a Constant Struggle: Ferguson, Palestine, and the Foundations of a Movement” by Angela Y. Davis
“From #BlackLivesMatters to Black Liberation” by Keeanga-Yamahtta Taylor
—Negesti Kaudo

Top 5 Books to Keep You From Staring Into the Abyss
“The Portable Veblen” by Elizabeth McKenzie
“Am I Alone Here? Notes on Living to Read and Reading to Live” by Peter Orner
“Here Comes the Sun” by Nicole Dennis-Benn
“The Farmer’s Daughter” by Jim Harrison
“Dodger Blue Will Fill Your Soul” by Bryan Fierro
—Christine Sneed

Top 5 Books Celebrating Femme Fortitude, Because You’ll Need It
“The Art of Waiting: On Fertility, Medicine and Motherhood” by Belle Boggs
“I Have Devoted My Life to the Clitoris,” by Elizabeth Hall
“Fat Girl Walking: Sex, Food, Love, and Being Comfortable in Your Skin…Every Inch of It,” by Brittany Gibbons
“Another Brooklyn” by Jacqueline Woodson
“All The Single Ladies: Unmarried Women and the Rise of an Independent Nation” by Rebecca Traister
—Negesti Kaudo