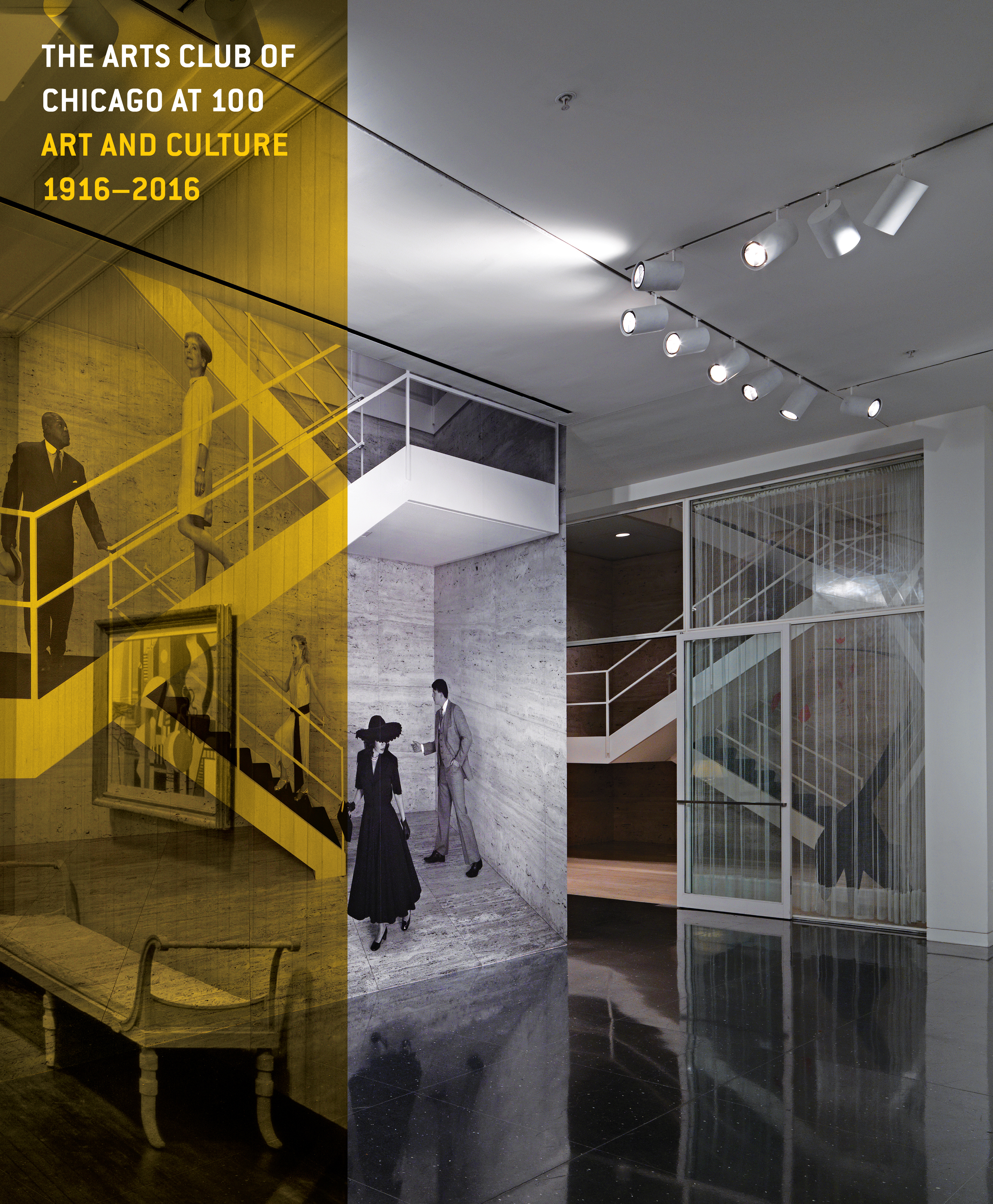 The Arts Club of Chicago begins its second hundred years with a wide-ranging, timely and engaging examination of its first one hundred in “The Arts Club of Chicago at 100: Art and Culture, 1916-2016.” In the decades after the Great Chicago Fire, “everything had seemed possible as Chicagoans remade literature, architecture and the social sciences and offered a new vision of what cities could be with the World’s Columbian Exposition of 1893.” Founded by socialite Rue Winterbotham Carpenter in 1916—and helmed largely by women of the same cloth for most of its existence—The Arts Club was formed particularly to advance the cause of local artists and craftsmen. It was modern, experimental and radical, while interweaving an international awareness of what was vital to the now.

Through the club’s activities, “Chicago, more surely than any other American city, not even excluding New York, has been kept aware of what is going on in the world beyond its gates.” Members of the private club continue to discuss art in the salon tradition; but its exhibitions are free and open to everyone. Its mission has been an ongoing intellectual and artistic conversation with the city about the role of art and culture—art, dance, literature, music, performance, architecture—in social change. A history of culture in Chicago that has mirrored the city’s own history like a companion, this book is an opportunity for the club to “invite readers to appreciate all that has taken place in our rooms” while it strives to embrace a broader public.

The book’s chapters are organized around the club’s history and chronology, its relationship to separate disciplines, as well as its exhibitions and acquisitions. Architecture has been important to the club, not just as a discipline, but central to the club’s own character. As Chicago’s architecture scene made its way up Michigan Avenue, so coincidentally did the Arts Club. The vitality of The Arts Club is reflected in this collection and it is for everyone. With the changing times we’re embarking upon, here’s to one-hundred more years. A very nice birthday present to give the city indeed. (Kate Burns)