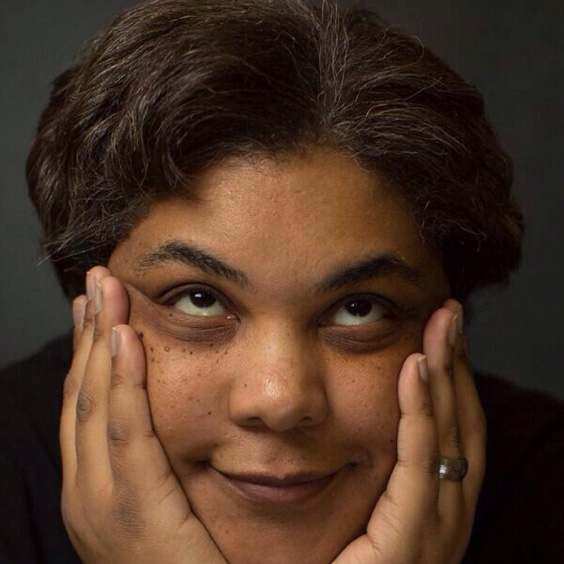 The award-winning author of “Bad Feminist” and “An Untamed State” reads and discusses her new book with Britt Julious, hosted by Women and Children First.
March 15, 7pm, $30 including book.

2
Augusten Burroughs: “Lust and Wonder”
(Music Box Theatre)
The bestselling author of “Running with Scissors” and “Dry” reads from his new memoir, hosted by The Book Cellar.
March 29, 7pm, $28 including book.