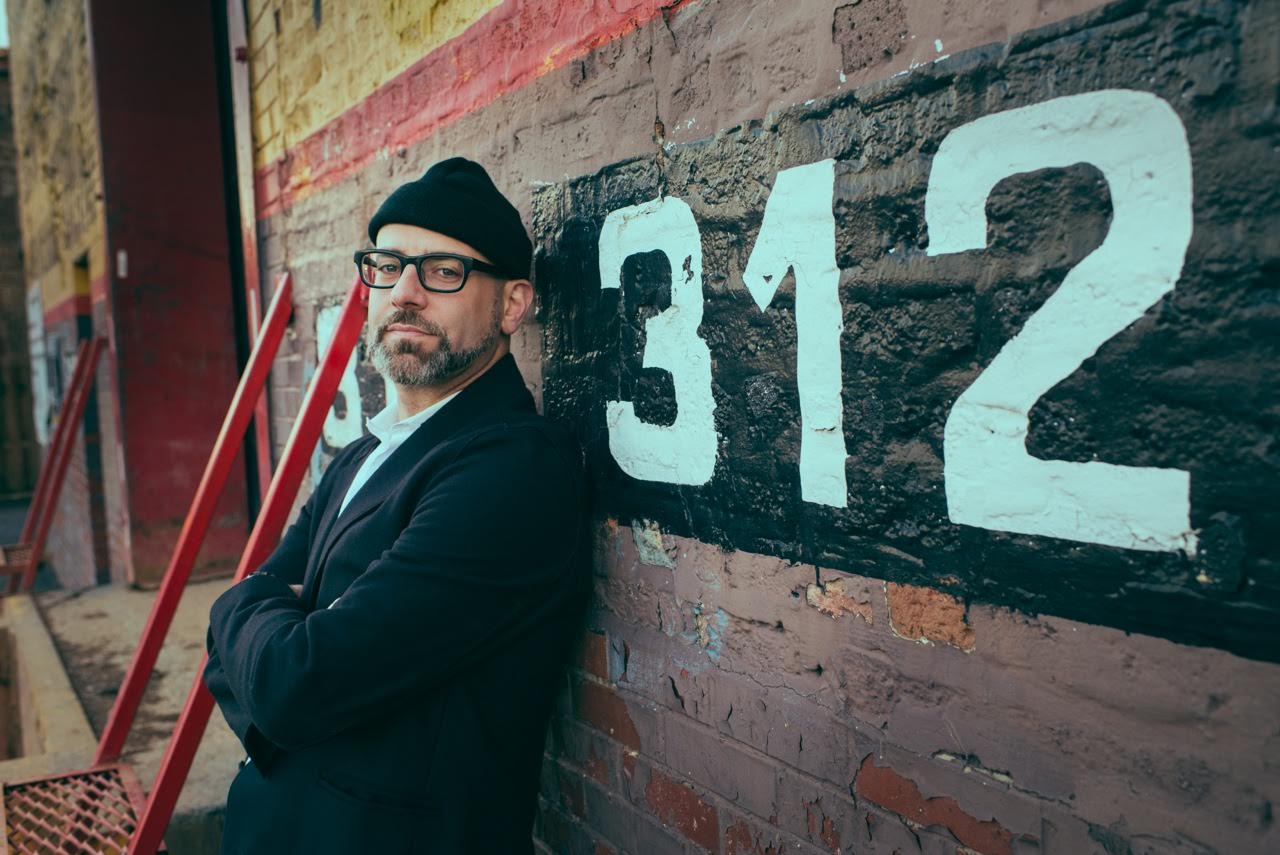 Murder is never far from the headlines in Chicago, whether it be the shooting deaths of young people in impoverished neighborhoods, or the forty-fifth president threatening to send in the Feds and tweeting about the city’s crime status. Chicago jumped up to a twenty-five-year high, with 762 homicides in 2016, according to the University of Chicago Crime Lab. We had the most murders of any American city, although per capita we were sixteenth on the FBI’s ranking. Most deaths were caused by guns, the victims mainly young African-American men in five of the poorest neighborhoods.

Violence has always underpinned our city. It drove the native peoples out of the area, kept Al Capone in business and prevented free movement of minorities about the city. Enforcers, both officially sanctioned and rogue, used billy clubs to keep black workers out of the workforce and to suppress the LGBTQ community. Punk gangs brutalized people in the 1980s and we’ve all heard about Commander Burge’s torture. Attacks by and on police are commonplace. We hear less in the news about women assaulted and killed by intimate partners, but according to the Coalition Against Domestic Violence, in 2014 there were almost 64,800 reported incidents of domestic violence and eighty-four deaths, including fifteen children. In 2016, forty-nine domestic homicides were reported.

This month, Chicago hosts a conference dedicated to murder in fiction and two books are coming out featuring the city’s harsh past, “Windy City Blues” by Renee Rosen and “A People’s History of Chicago” by Kevin Coval. 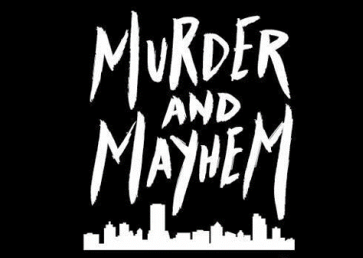 “Murder and Mayhem in Chicago” is a one-day event for crime-fiction fans, to be held on March 11 at the downtown Chicago campus of Roosevelt University. Organized by publicist Dana Kaye and award-winning mystery author Lori Rader-Day, it will be the largest crime fiction event to be held in the city. Aimed at aspiring authors hoping to learn more about the craft, as well as crime fiction readers, it includes sessions on genre conventions, making a mystery, violence in crime fiction, playing with the past and what the experts are reading.

“Chicago has a vibrant community of crime fiction authors, which is why we didn’t have to look far when booking our featured speakers. From established New York Times bestsellers like Sara Paretsky and Michael Harvey to fresh new voices like Nic Joseph and Lucy Kerr, Chicago is a hotbed for crime fiction talent,” says Kaye. “Chicago provides no shortage of inspiration for writing mysteries and thrillers. The difference between the fiction and the reality varies book to book, but most authors I know fictionalize events and characters for the sake of story. As they used to say in my creative writing program, ‘What actually happened is not always as interesting as what could have happened.’” 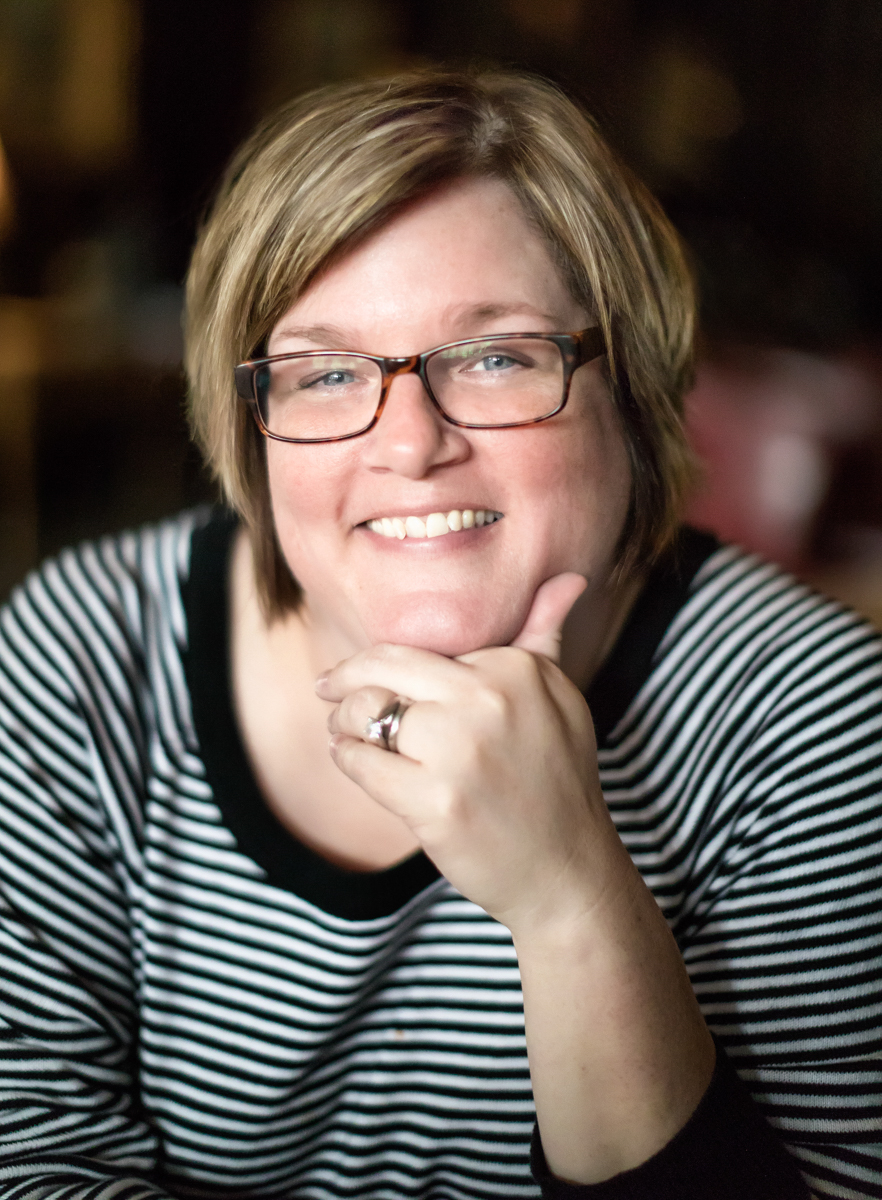 Rader-Day adds that while contemporary times and crimes influence crime fiction, they also provide a marker for other writers to react to. “While you see many cyber-crimes and conspiracies ripped from the headlines, you will also see many shelves of ‘traditional’ or even what is known as ‘cozy’ crime—and the love of these kinds of books is inspired by reality and a different kind of reader’s need for their crime novels to satisfy different needs.” Apparently, traditional and cozy crime novels see that justice is done. In such noir times as these, comforting reading is escapist and, to many, necessary.

“Chicago’s crime-fiction scene is varied. Fictional crime in many ways suffers from having to make sense, while real crime is often senseless.”

Kaye says crime fiction has changed to meet updates in technology “You can’t have someone stranded and unable to call for help because everyone has a smart phone. I don’t have formal stats, but anecdotally, I’ve seen a shift in the types of crimes featured on in the genre. Books centered around cyber-terrorism, hacking and online predators have been filling the shelves. There’s also been a surge in grip lit (page-turning suspense novels, usually featuring unreliable female narrators), first with ‘Gone Girl’ and ‘Girl on the Train,’ followed by ‘The Widow’ and ‘The Couple Next Door.’” 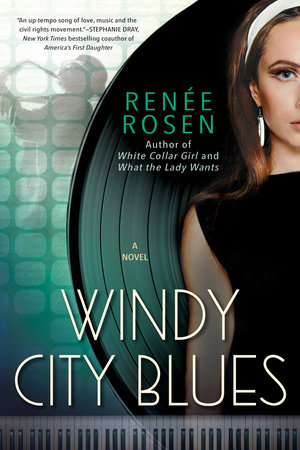 From three points of view, it tracks through a time when Jews were marginalized and the nation’s South was segregated. Leonard Chess tells the story of the record industry. Fictional Red Dupree represents the musicians who came up from the Delta. Leeba Groski, a white woman from an Orthodox Jewish family, crashes through many boundaries when she falls in love with Red, at a time when race mixing is taboo, and pursues a songwriting career in an era when women were encouraged to stay home. The couple go south to take part in freedom rides, and Rosen’s description of their bus surrounded by white segregationists is terrifying.

Violence is not the focus of “Windy City Blues,” but it is shockingly present throughout the book.

After her editor suggested Chicago Blues as a book idea, Rosen threw herself into a research trip. She went to New Orleans and drove the Blues highway, visited Stax Records, Sun Studio and the National Civil Rights Museum in Memphis. It was a moving experience. The writer says this is a more intense book than her previous historic novels because of its focus on segregation, racism, anti-Semitism, the injustices in the music industry and payola.

It was coincidence that Rosen wrote this book at a political moment when the veneer has fallen off our democracy. “Tensions around race relations became more heated the closer to publication date,” Rosen says. “Chicago is still a segregated city—that’s no news. Writing this book really opened my eyes on how little progress has been made. It gave me a better appreciation for what the Great Migration was like for people.” Chicago was not a welcoming place for black migrants or the Jewish community, and an alliance was formed between the two groups. “Maxwell Street and the Black and Tan Clubs were the only places where races could mix. Chicago was a really hostile place and even though Jim Crow was officially in the south, crossing over to the North Side of the city was fraught. There were places that blacks just couldn’t go. Music became a passport to acceptance by white audiences and the whites who ventured to black clubs loved the music.” She was shocked by the terrible housing conditions on the South Side. “The kitchenettes had no hot water and no heat. There were rats. It was a horrible way to live.”

Rosen is a big advocate for a blues museum in Chicago, because it is such an important part of our history and so much contemporary music is influenced by the blues, including hip-hop, house music and rap. “We need to keep it alive. How many people know about Record Row? How many people know that The Rolling Stones got their name from Muddy Waters?” 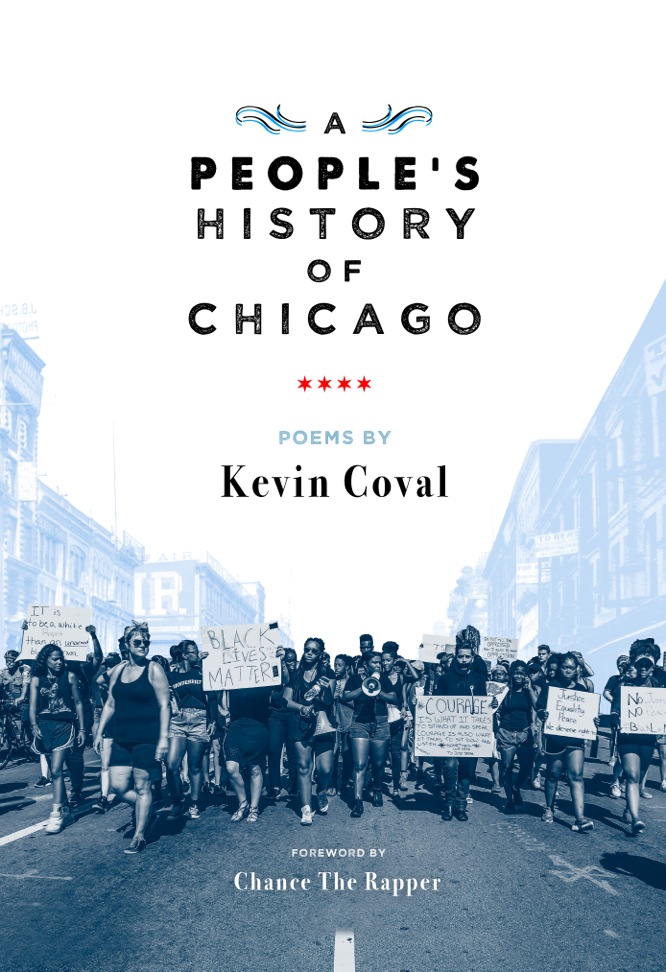 It begins with “Shikaakwa, before 1492” home of Chippewa, Potawatomi, Kickapoo, Ho-chunk, Ottawa, Miami, Ioway, Sauk, Fox, Blackhawk, Odawa and Illinois “before manicured lawns / & forced removal.” In “lasalle Wrote it Down Wrong, 1667” Coval writes that “Chicago is malignant, a mass / of machinery built upon mass graves / the beginning of a long death march.” He carries on through time to the White City when “beneath the veneer lurked murder” and on to note the men lost when the Chicago River’s flow was reversed, the deaths of 844 people in the Eastland ship upheaval, mostly immigrants, including the author’s great-grandmother. It pays tribute to the workers, poor people and people of color whose stories are often overlooked, as well as musicians such as Sun Ra, Ron Hardy and Kanye. He honors “those who died / in the 1937 memorial day massacre / when cops shot steel-workers,” recalls the assassination of Rudy Lozano, the shootings of Fred Hampton and Rekia Boyd, and protests claiming genocide is taking place—“again & always there is Black death & today / it receives its proper name, it’s one true / name.”

Like real life Chicago, there is too much violence, but there is so much else to the city we love—if only #45 could see it. It is a city built by hard-working people and full of wonderful lives. Coval says, “don’t ask me to leave / don’t force me to go / …Chicago you have my heart.”