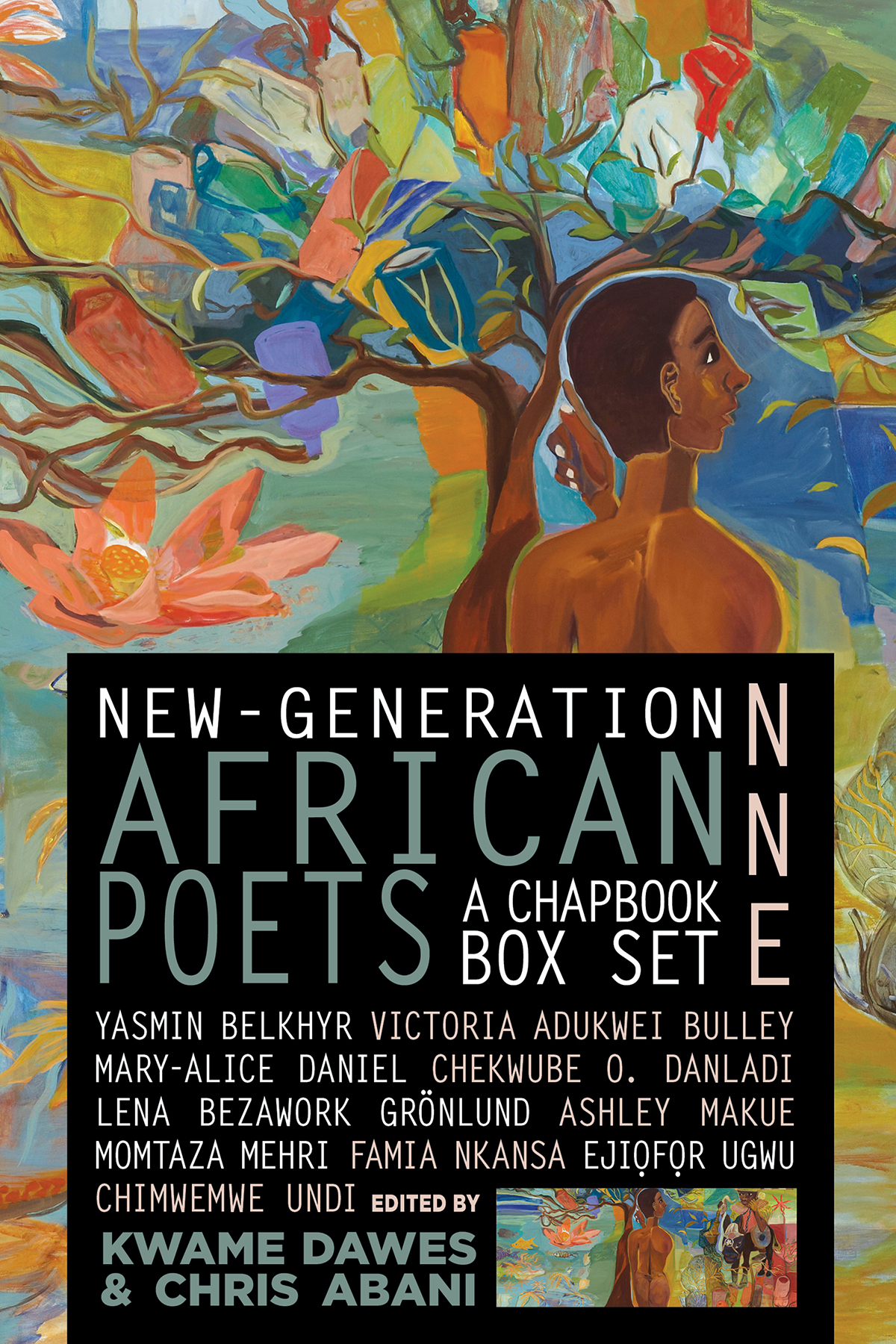 This limited-edition box set of ten African poets is gorgeous. Not only does it introduce readers to the best poetry by contemporary poets of the African and the African diaspora, it showcases the art of Eritrean painter Ficre Ghebreyesus. The political refugee, humanitarian activist and Yale graduate lived in New Haven with his wife, poet/essayist/playwright Elizabeth Alexander and their children, until his sudden death in 2012. Alexander, who recited her poem “Praise Song for the Day” at President Obama’s inauguration, wrote a memoir “The Light of the World” about her life with Ghebreyesus and her subsequent grief. As editors Chris Abani and Kwame Dawes write, “The art lives on in beautiful and meaningful ways, through the conversations that it has with the other artists.” These books, with their smooth, jewel-colored covers, elegant slipcase and intelligent words, are a moving tribute to Ghebreyesus.

The poets include Yasmin Belkhyr, Victoria Adukwei Bulley, Chekwube O. Danladi, Mary-Alice Daniel, Lena Bezawork Grönlund, Ashley Makue, Momtaza Mehri, Famia Nkansa, Ejiofor Ugwu and Chimwemwe Undi. They write about the body—pleasure, sensuality, pain, oppression, transgression—in thrilling and startling ways. “I am a sea child,” writes Ejiofor Ugwu. “I armpitted my paddle, / my boat on my head, / and set out for the sea under.” As Abani says in his preface, no body has been more commoditized and dehumanized than the black body, the African body. The collection provides space for these reclamations. The poets write about religion, political issues, memory and forgetting, immigrant experiences and relationships. Some poems are quiet and reflective, some lively and sharp, all using sound and metaphor in unexpected ways.

Chicago poets Matthew Shenoda and Ladan Osman (currently in New York) wrote prefaces for two books. Osman featured in an earlier series, as did British-based Warsan Shire, who shot to global fame when Beyoncé used one of her poems in her hit song “Lemonade.” Selecting manuscripts for their fourth collection (NNE means four in Swahili) was difficult, say editors Dawes and Abani. It is wonderful to read the work individually in each chapbook, as well as the poets’ braided voices. I am slipping into my purse to read on the El today, “Blood For The Blood God” by Mary-Alice Daniel—“The first thing the dead might say / when they finally get a chance to respond / is: Sing! (Toni Nealie)