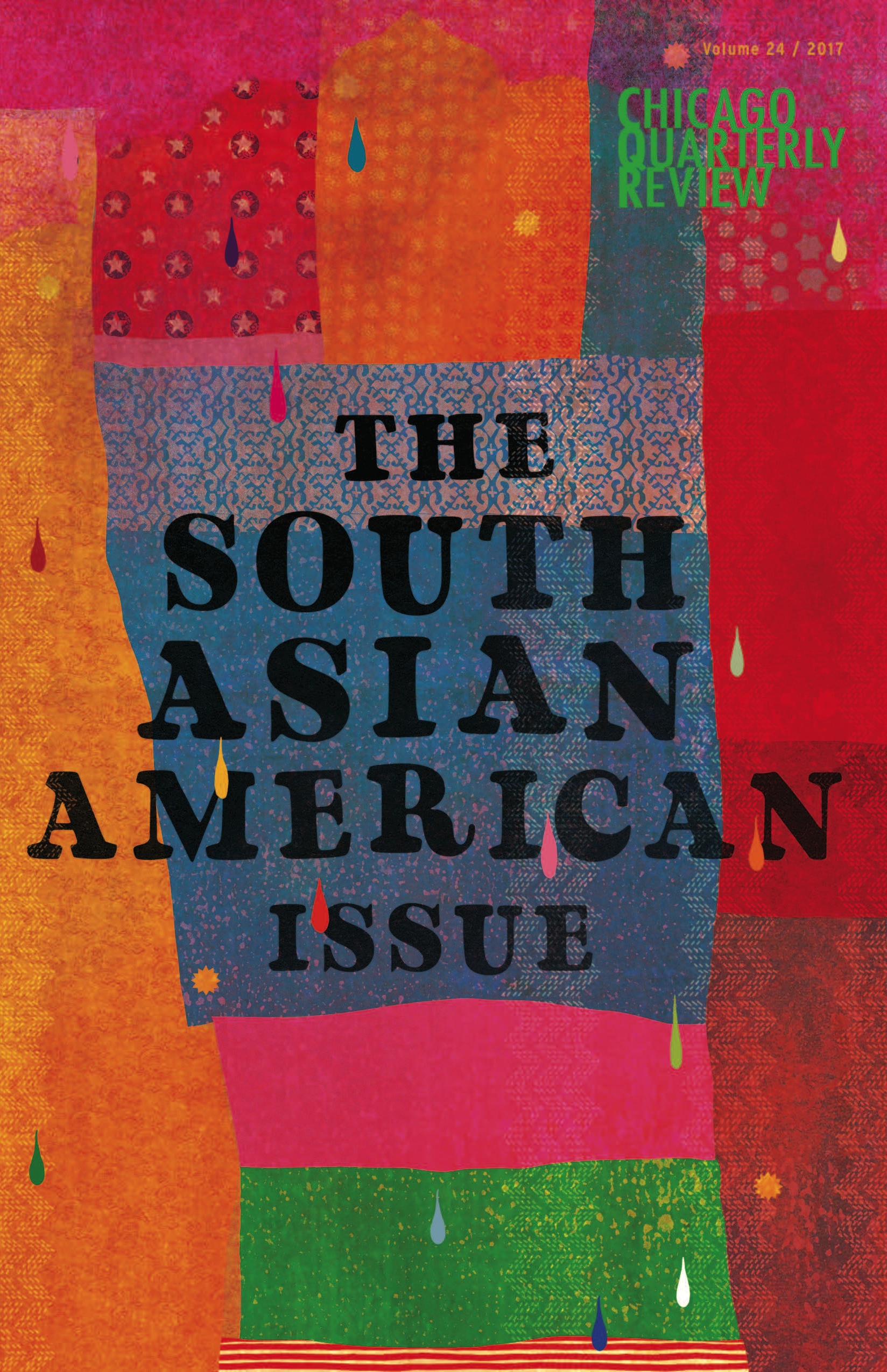 Normally, the decision to dedicate an entire issue of a literary journal to writers of the South Asian diaspora would not seem particularly courageous. But these are not normal times and, in an increasingly xenophobic atmosphere, these 400-plus pages of fiction, memoir, poetry and visual art serve as a bracing, daring breath of fresh air. The forty-nine contributors are all either immigrant or first-generation “desis,” i.e., North Americans with roots in India, Pakistan, Bangladesh or Sri Lanka. Guest editor Moazzam Sheikh has compiled a rich and generally well-chosen garden of desi delights, full of sharply rendered places, personalities and pregnant moments of conflict and connection. To some extent, these accounts seem like those of all immigrants from anywhere, seeking to maintain a stable sense of self while caught between clashing worlds. Many of the tales are about the process of translating oneself, so to speak, into a new culture, and attempting later to somehow reclaim what has been lost in that translation.

The writers do not soften the trauma of assimilation. As Indo-Canadian writer Nadia Chaney says, “This is what self-hatred does. It’s so simple: it poisons the voice, not its sound in the world, but the way it sounds in your head.” In some stories, including Chaitali Sen’s “A Small Rebellion” and Ali Eteraz’s “The Development,” the characters have sacrificed too much of themselves and can no longer relate to others with any degree of truth or reciprocity. But what saves most of the people here is a strong if often resentful groundedness in family and history.

Not everything is picture-perfect. Proofreading lapses are annoying; the poetry is not on the same level as the prose and the book’s trim size defeats the graphics. That said, the issue as a whole brims with cross-cultural irony and insight. Chaney describes her artistic impulse as the search “for the true self that navigates multiple worlds.” That noble Joycean and Whitmanesque quest animates these pages, reminding us that we all contain multitudes. To build walls rather than bridges is to truncate and diminish ourselves. (Hugh Iglarsh)