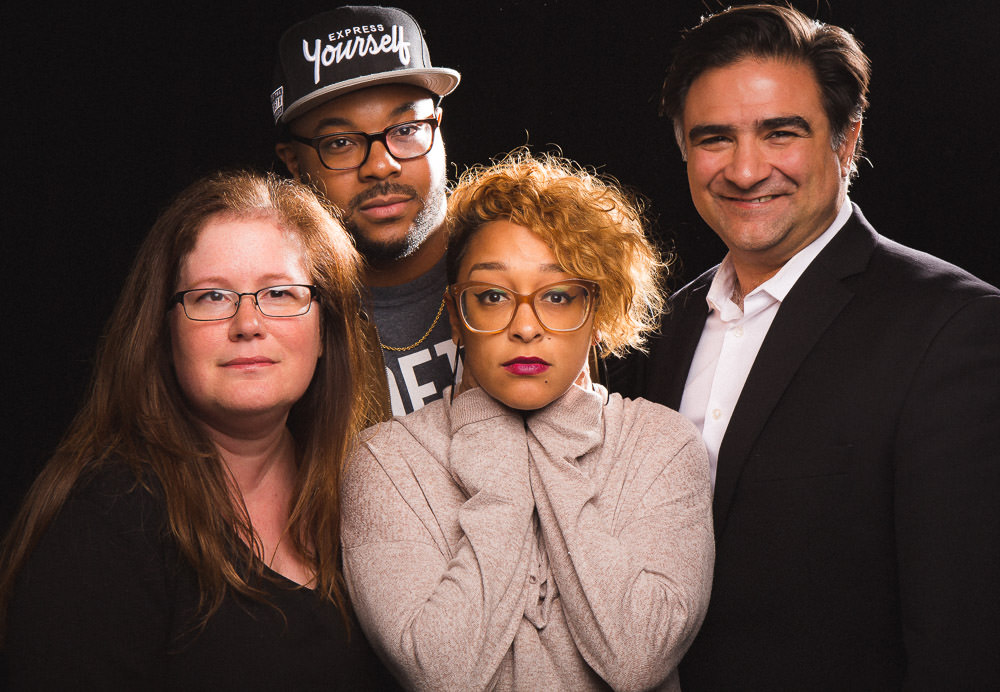 The literary community of Chicago has long responded to political and social change and this year is no exception. Public funding is being stripped from arts, humanities and science institutions that foster America’s generative creativity and imagination. In anticipation, writers, bookstores and literary enterprises began the year with Writers Resist, a citywide flexing of creative voices against a president who has made clear his narrow and faulty view of Chicago. It’s a year where independent bookstores, when confronted with Amazon’s brick-and-mortar plans, banded together to remind readers and consumers that buying local helps retain communities. It’s a time when the first national museum dedicated to writers comes to town, when the city comes together to celebrate the centennial of the late Pulitzer Prize winner and Poet Laureate Gwendolyn Brooks, when young people gain sustenance from the biggest slam poetry festival in the country and our independent publishers continue to shape conversations across the nation.

This list reflects behind-the-scenes influence, unlike the artist list that we run alternate years—although many of the individuals listed here are also poets, writers and interdisciplinary artists in addition to their work educating, organizing, advocating, producing, selling, exhibiting and encouraging.

Pulling together a list of fifty people who demonstrate our city’s literary clout—locally, nationally and internationally—relies on crowdsourcing and not a small degree of angst in shuffling good people on and off the list. It’s not a bad problem to have. It reflects a dynamic landscape of civic groups, bookstores, educators, advocates, publishers, discourse enablers and power shapers who create space for ideas and words to flourish. (Toni Nealie) 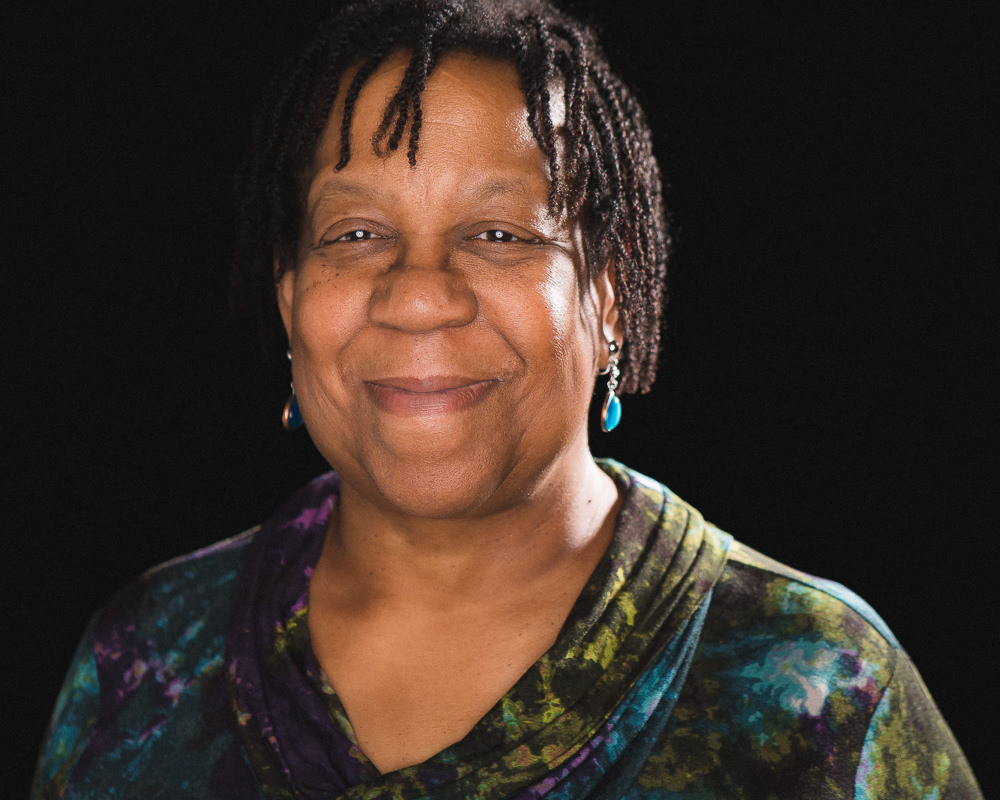 1
Nora Brooks Blakely
President, Brooks Permissions
The sounds, rhythms and idioms of Gwendolyn Brooks continue to influence American poets and musicians one-hundred years after her birth. Events celebrating the Pulitzer Prize winner and Illinois Poet Laureate’s legacy are happening all over the country. At the center is Nora Brooks Blakely, the poet’s daughter and president of Brooks Permissions, responsible for managing the literary works. Described as “the salt of the earth,” Blakely Brooks works with publishers, educators, writers and performers to highlight the ongoing relevance of Gwendolyn Brooks’ poetry. Brooks Permissions released its own book this year—“Seasons: A Gwendolyn Brooks Experience.” “At its best, this eighteen-month celebration provides us with a 360-degree look at the major impact of her work and life on movements and people,” says Blakely. Years before most of the other projects began there was Brooks @100, the University of Illinois, Urbana-Champaign’s program (home to the poet’s archives). In conjunction with the Poetry Foundation, they are bringing a sampling of the archives to Chicago this June. 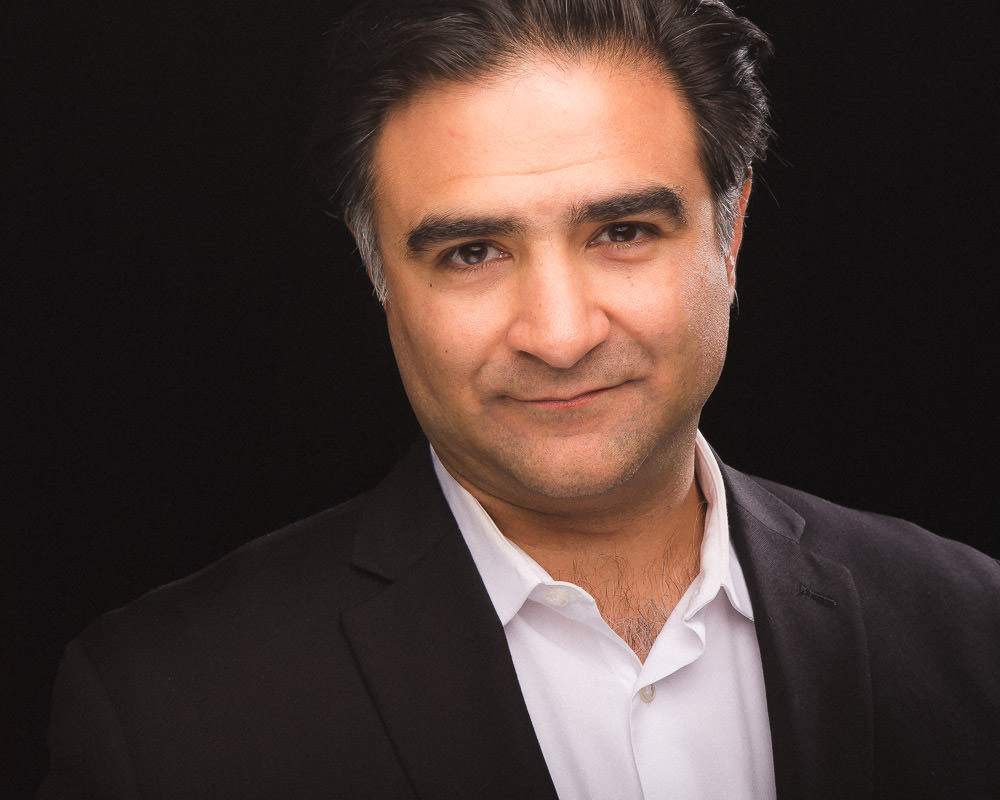 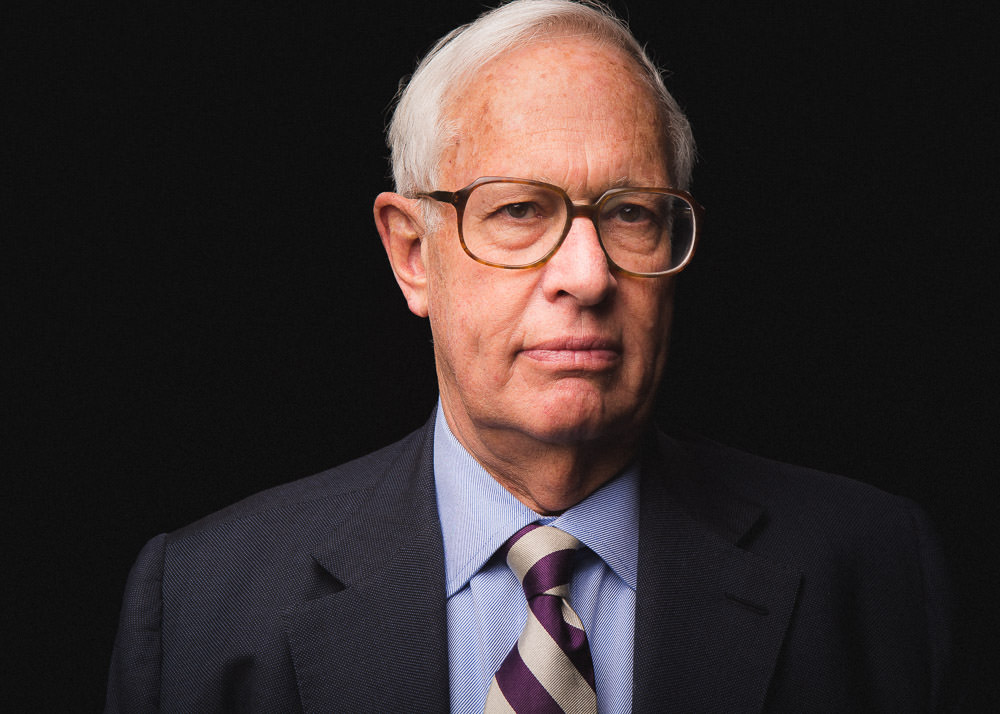 3
Henry S. Bienen
President, The Poetry Foundation
Poetry feeds the lifeblood of Chicago. The Poetry Foundation, helmed by Henry S. Bienen, supports dynamic programming, awards, education, exhibitions and resources through its library and online presence. With Ydalmi Noriega, Chelsea Avery, Michael Slosek, Don Share, Fred Sasaki and others, the foundation has opened space for a wider range of poets and audience, as well as taking poetry to the world through audio, podcasts, video and a mobile phone app. This summer the foundation and Crescendo Literary will host the second annual poetry incubator, bringing twenty-four fellows to learn from faculty, plus develop poetry projects and host a poetry block party. “Bringing emerging poets together to explore their craft and community engagement practices with nationally recognized poets is an important part of our mission,” says Bienen. 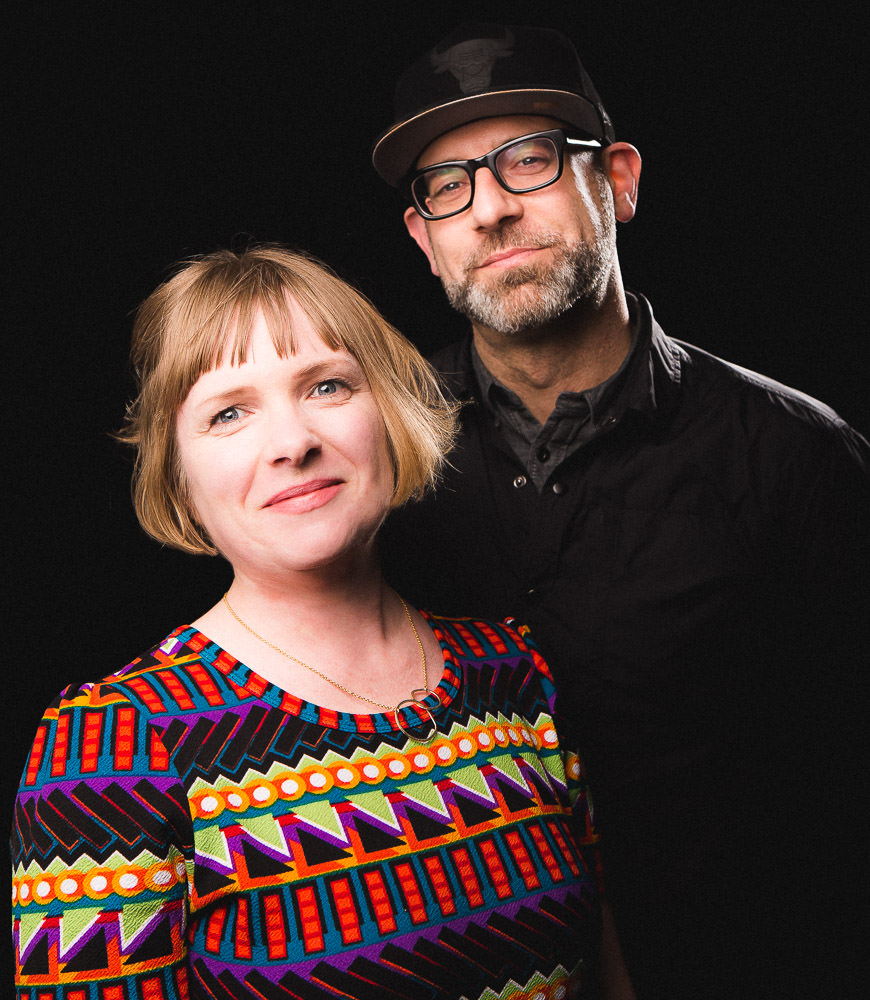 4
Kevin Coval and Rebecca Hunter
Artistic Director, Young Chicago Authors and Founder, Louder Than A Bomb and Executive Director, Young Chicago Authors
“All people have important stories to tell,“ is the driving belief of Young Chicago Authors. With household-name offspring including Chance the Rapper and Jamila Woods, YCA has a lot to be proud of. Artistic director Kevin Coval, executive director Rebecca Hunter, director of national programs Nate Marshall and their team of teaching artists empower youth through oral storytelling and spoken word poetry. As well as running workshops in poetry, hip-hop and journalism, a monthly LGBTQ salon and the city’s longest-running youth open mic, YCA runs Louder Than A Bomb, the largest youth poetry festival in the world. Coval’s latest book, “A People’s History of Chicago,” includes an opening tribute from Chancelor Bennett aka Chance. 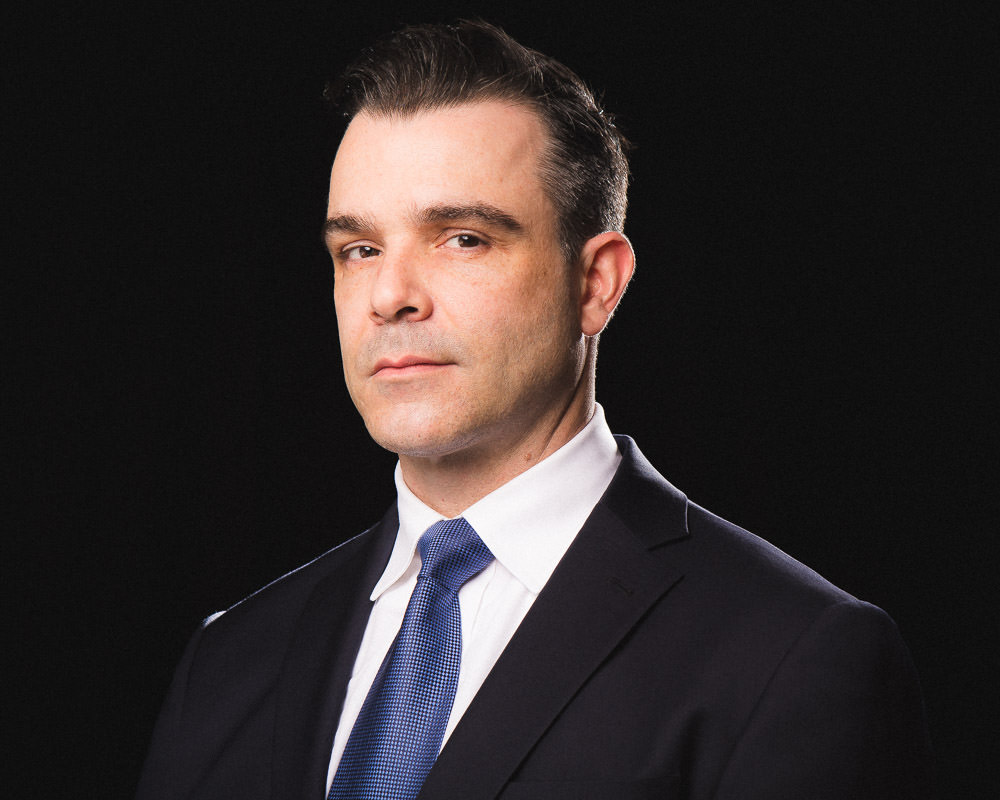 5
Brian Bannon
Commissioner & Chief Executive Officer, Chicago Public Library
Under Brian Bannon’s leadership, Chicago Public Library continues to be a dynamic community hub. The eighty-branch system is considered the best in the country. Its YOUmedia program, which operates teen digital labs, is being extended into seventeen library locations. In addition to its extensive collections and technology, CPL offers CyberNavigator technology tutors, a Maker Lab, financial literacy events, adult learning circles, One Book, One Chicago, Poetry Fest, the ChiTeen Lit Fest and various educational opportunities for children. Learning Circles, an online program developed by the library and nonprofit Peer 2 Peer University, recently won a 2017 Digital Inclusion Leadership Award from Next Century Cities and Google Fiber. In an era of alternative facts, it is more important than ever to appreciate the library’s belief in “the freedom to read, to learn, to discover.” 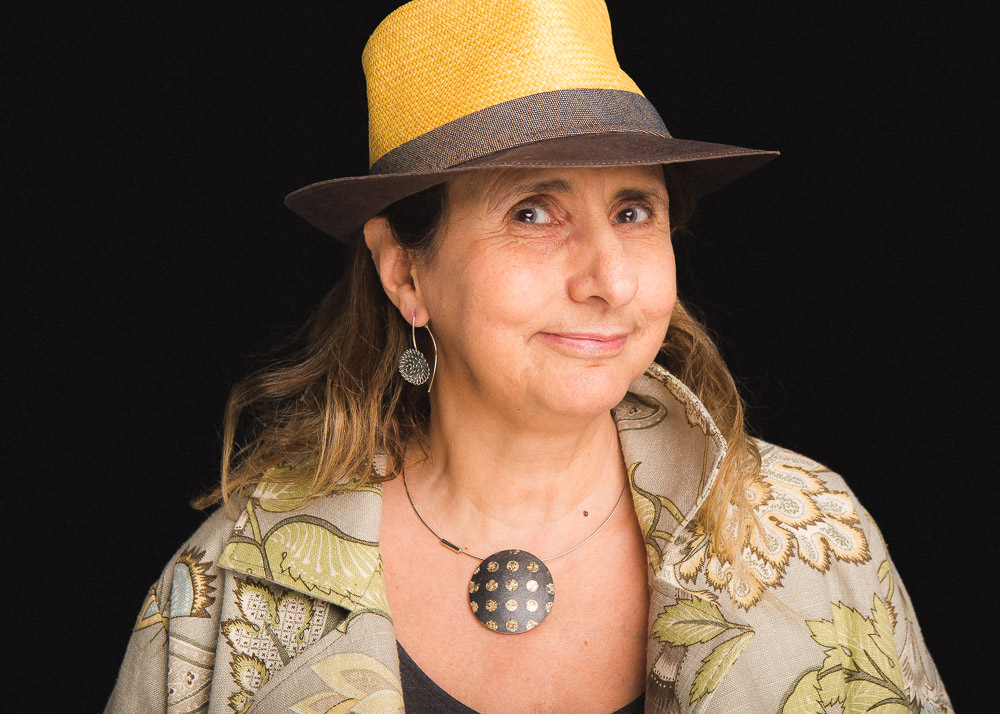 6
Dominique Raccah
Founder, President, Publisher and Series Editor, Sourcebooks
“We are watching the collapse of entertainment in terms of formats,” Dominique Raccah says. Books are now in the same competitive frame as TV, film and music. This foresight may be why she was named Publishers Weekly Person of the Year and why her company Sourcebooks has galloped to be the tenth largest publisher in America and the largest owned by a woman. Sourcebooks has several books on this year’s New York Times bestseller list and the company has developed a partnership with Wattpad, a customized business book line. In addition, it’s expanding its children’s nonfiction program and was part of the U.S. Publishing Mission to Cuba. 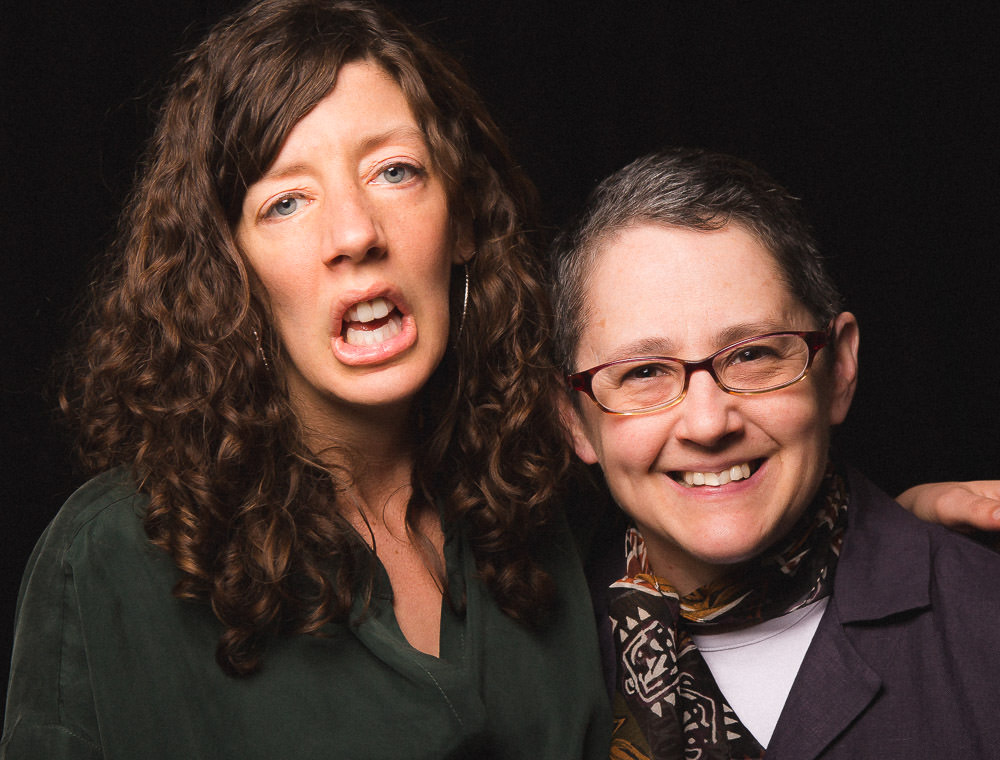 7
Sarah Hollenbeck and Lynn Mooney
Owners, Women & Children First
You know you’re a local legend when a leaking pipe floods the bookstore, but customers and supporters come by with coffee and donuts and buy books to offset the cost of the damage. Since buying Women & Children First in 2014, Sarah Hollenbeck and Lynn Mooney have cranked out some major events, selling out the Senn High School Auditorium—800 people—for Samantha Irby and Abbi Jacobson. In response to the political landscape, they began an issues-based event called The Conversation, curated by Rebecca Makkai and other local writers. The first, featuring Monica Trinidad, Roger Reeves, Aleksandar Hemon, Eula Biss and Coya Paz, was standing-room-only in the store. Hollenbeck has been featured in Publishers Weekly’s Star Watch and the store is getting national attention for its activism.  “My most memorable moment has to be making Ann Patchett cry. Lynn and I did the introduction for Ann’s ‘Commonwealth’ event,” says Hollenbeck. “I talked about how much her memoir ‘Truth & Beauty’ had changed my life. I turned to leave the stage, but there was Ann Patchett giving me this huge hug with tears streaming down her face. Later, she wrote in my copy of ‘Commonwealth,’ ‘You made me cry. No one makes me cry.’ I’m pretty proud of that.” 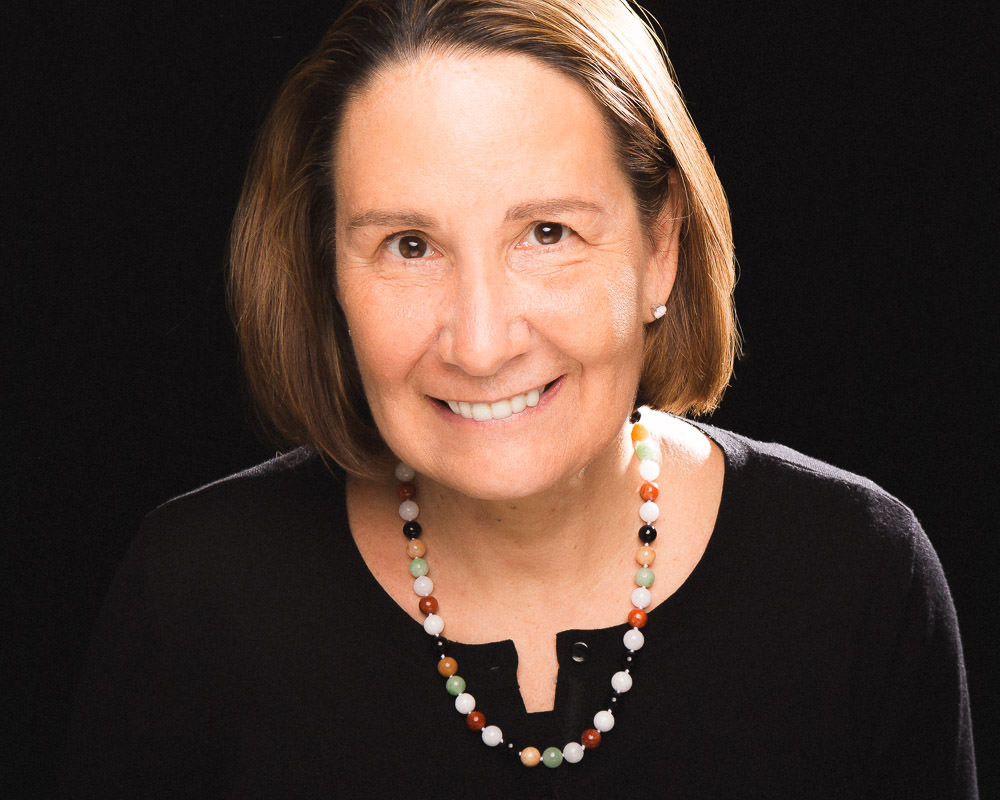 8
Elizabeth Taylor
Literary Editor at Large, Chicago Tribune
Elizabeth Taylor is a stalwart of the city’s literary community and is now looking forward to the next generation of literary critics. In that spirit, she spearheaded the launch of the National Book Critics Circle’s Emerging Critics Initiative and gave a lecture at the Library of Congress on the state of fiction. “I also worked on the Pulitzer Prize Centennial, which included the rewarding process of commissioning essays by Pulitzer winners. Over the last year, I’ve chaired the Harold Washington Literary Award selection committee,” she says. In her role as literary editor of the Chicago Tribune, she oversees the Tribune’s various literary prizes including Algren, Heartland, Young Adult and the Literary Achievement Prize. With a team that includes Teresa Basso Gold, she keeps the Printers Row Lit Fest humming. 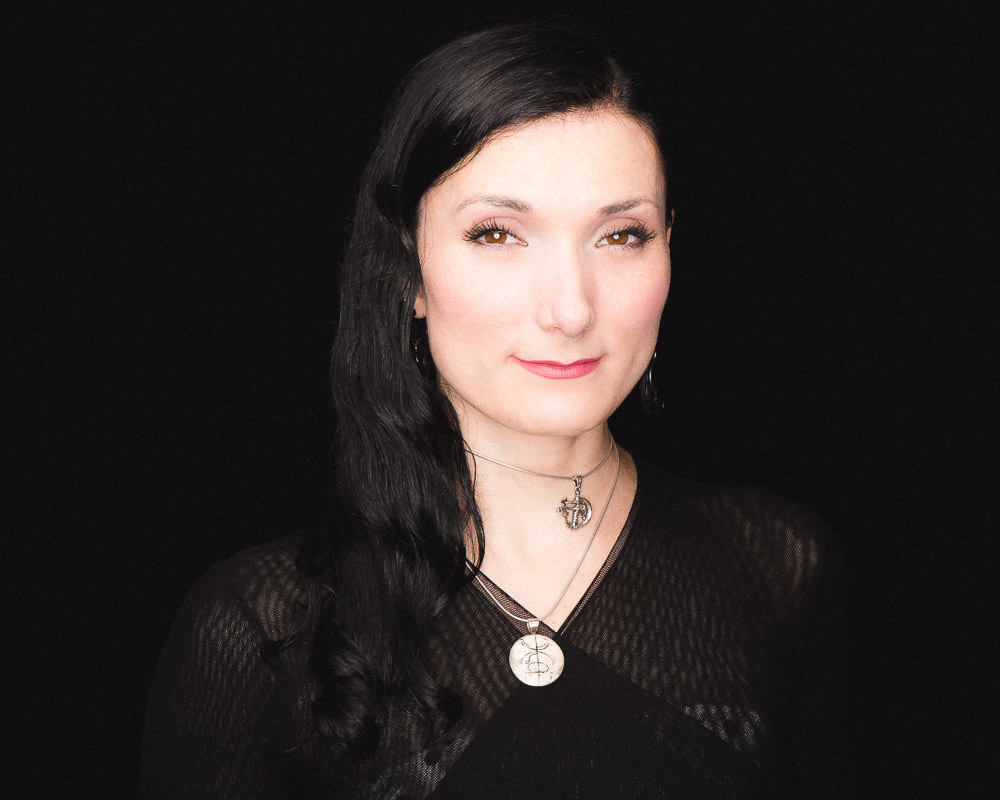 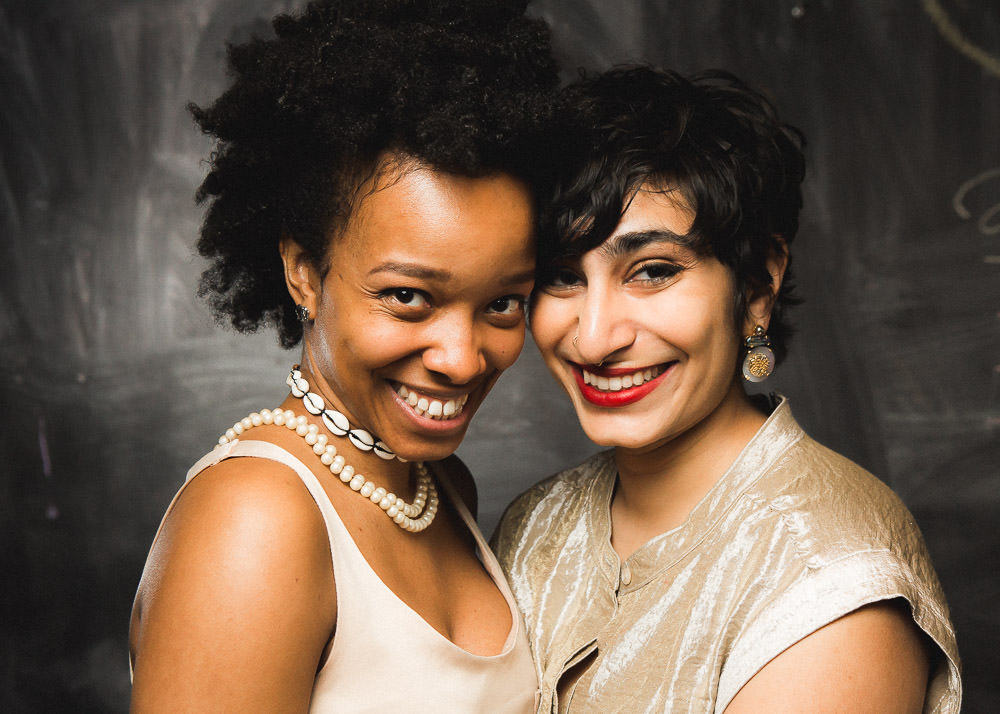 10
Fatimah Asghar and Jamila Woods
Teaching Artists and Collaborators
Part of Young Chicago Authors and The Dark Noise Collective, Fatimah Asghar and Jamila Woods are influencing a generation of young people through poetry, screenwriting and music. They just collaborated on a web series “Brown Girls.” Woods debut album came out last summer and Asghar’s first full-length book of poetry is forthcoming from Random House. “I’m influenced by Gwendolyn Brooks and the Black Arts Movement poets,” says Woods. Encouraging young people to tell the stories of themselves and their families is part of that legacy.