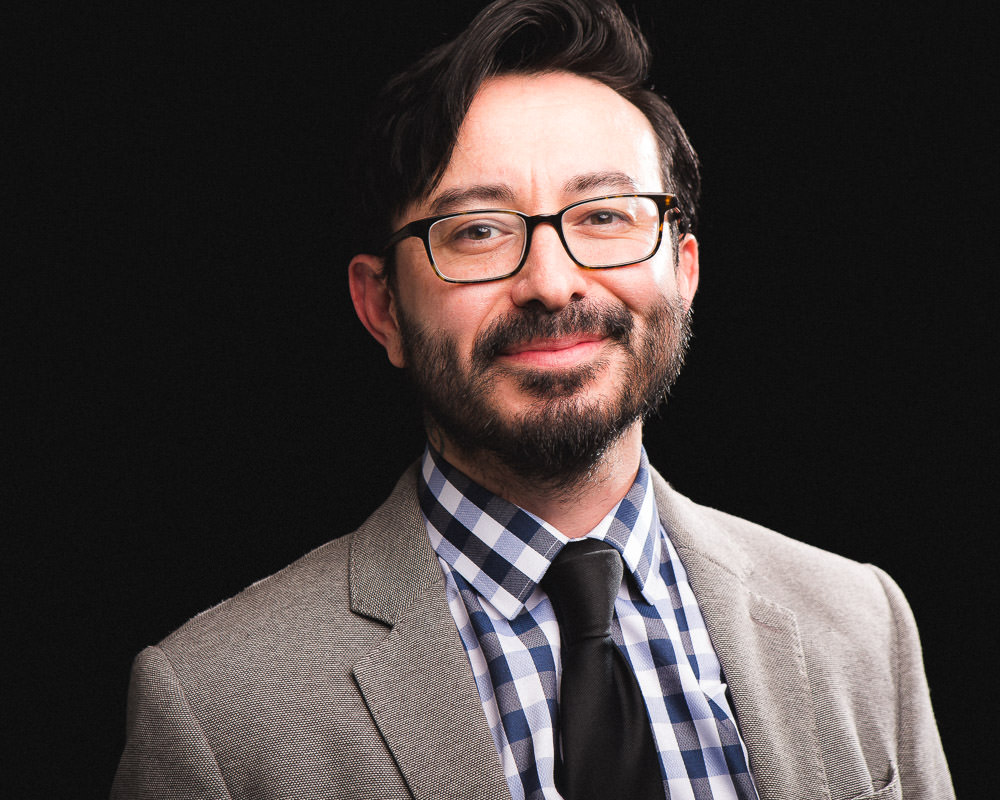 41
Ruben Quesada
Editor, Latino Poetics
Poet, editor and translator Ruben Quesada creates community and vigorously champions the work of Chicago writers, particularly Latinx writers. With Barrie Jean Borich and Brian Kornell, Quesada organized Writers Resist, a city-wide reading as a PEN America response to the new government. Until recently an editor at The Rumpus, he is senior editor at Queen Mob’s Tea House and a blogger at Ploughshares. He teaches poetry at ChiArts and UCLA Extension Writers’ Program as well as founding the Latino Caucus of AWP, and serving on the 2018 conference committee. 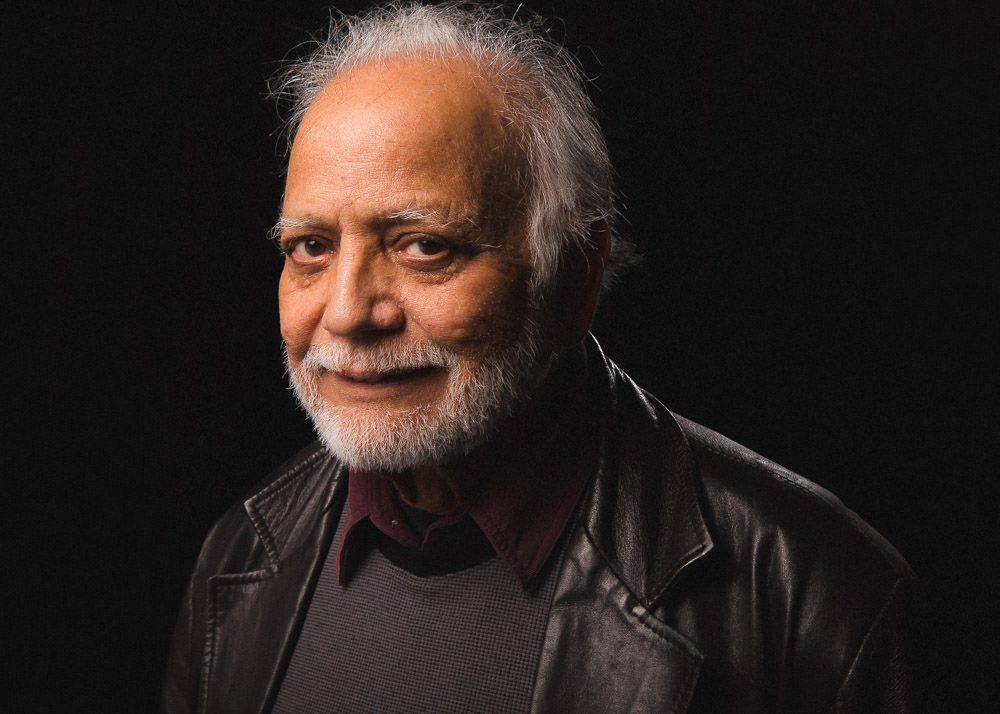 42
Syed Afzal Haider
Founder and Senior Editor, Chicago Quarterly Review
Syed Afzal Haider started Chicago Quarterly Review in 1994. He has published short stories, poems, translations and essays by emerging and established writers, international literary giants such as Jacques Prévert, Luis Cernuda, Osip Mandelstam and David Frankel, as well as Chicagoans such as Christine Sneed, Joe Meno, Don De Grazia, Rosellen Brown and Gina Frangello. CQR remains completely independent and is a source for Best American Short Stories and the Pushcart Prize Anthology. Special issues have included one devoted to Chicago writers and the latest, Volume 24, featuring South Asian American writers, guest edited by Moazzam Sheikh. Haider’s own stories have been widely published and anthologized by Penguin Books and Oxford University Press. About his novel “To Be With Her,” Chicago Tribune editor John Blades writes: “A uniquely literate perspective on the plight of the exile… in the same vein as the work of Camus and more recently Kiran Desai, whose conflicted protagonists, like Haider’s, find themselves alone in an alien world.” 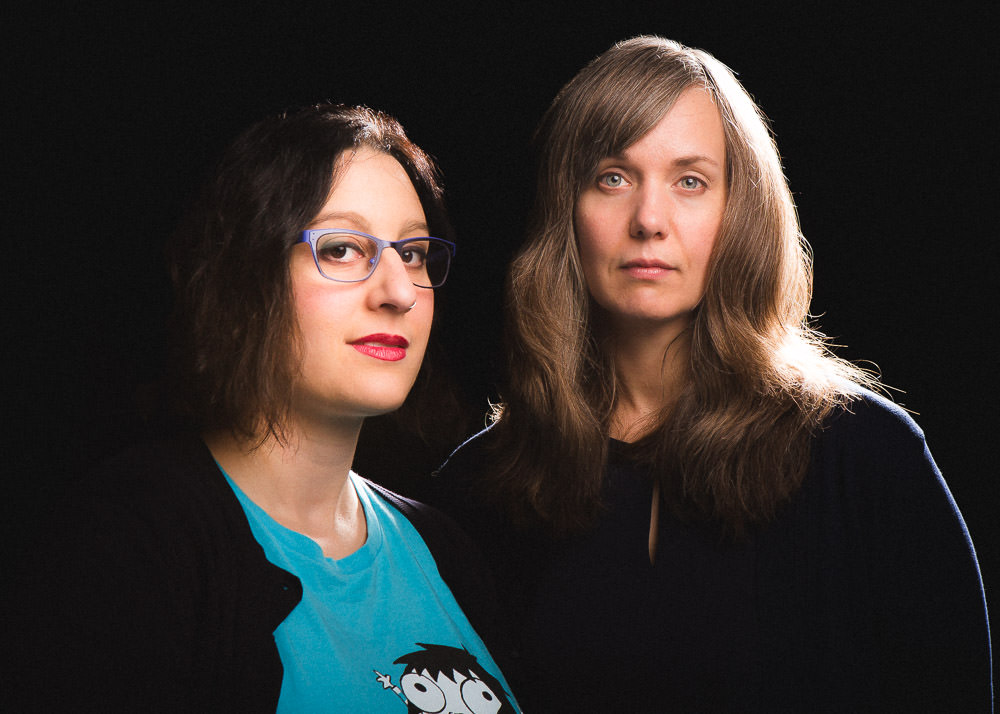 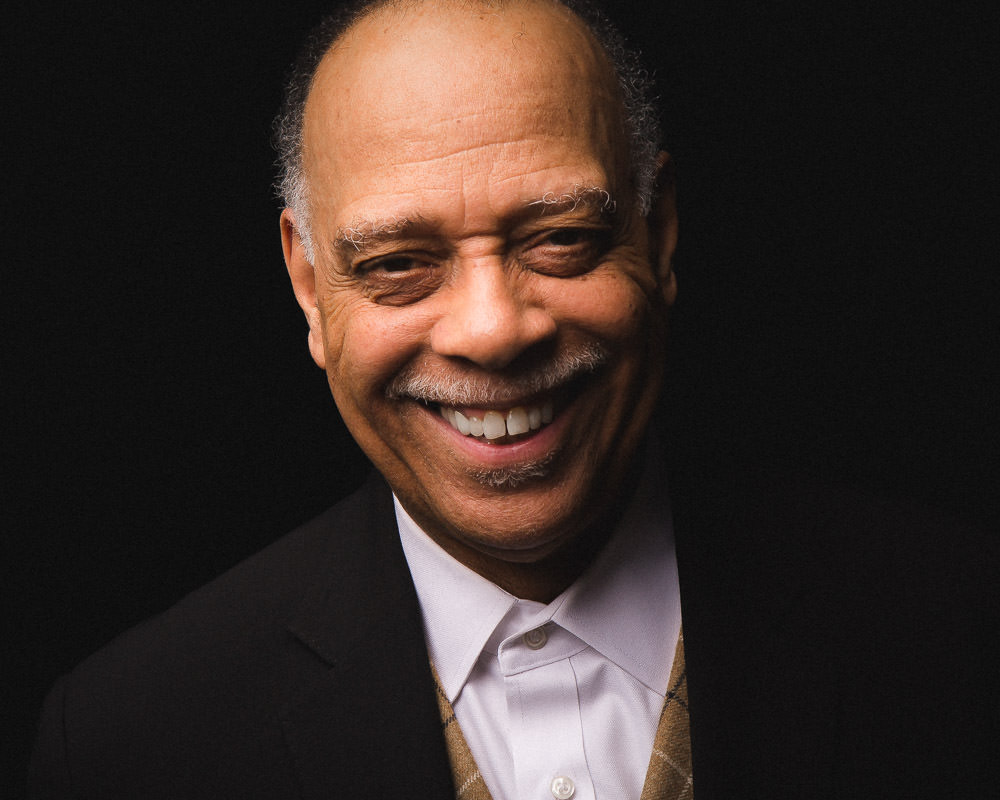 44
Haki R. Madhubuti
Founder, Third World Press Foundation
Founder of the oldest independent publisher of black thought and literature in the country, Haki R. Madhubuti celebrated his seventy-fifth birthday this year, as the city celebrates the centennial of his cultural mother, Gwendolyn Brooks. Third World Press Foundation was Brooks’ primary publisher. He said that Brooks’ greatest lesson was that “serving one’s community as an artist means much more than just creating art,” which he continues to do. Madhubuti, poet, member of the Black Arts movement, professor, editor and creator of black-centered schools, remains a critical voice about race in America and continues to influence a younger generation of poets, educators and activists. His latest book, “Taking Bullets: Black Boys and Men in Twenty-First Century America,” confronts police violence, mass incarceration and economic disparity. 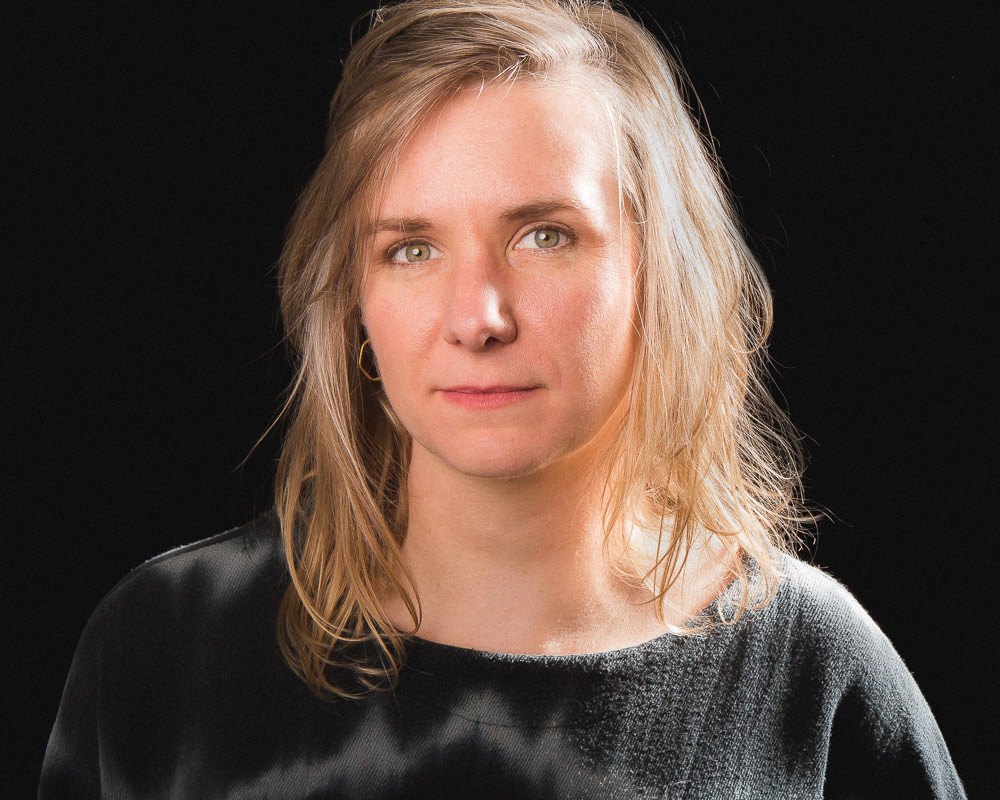 45
Caroline Picard
Executive Director, The Green Lantern Press and Co-Director, Sector 2337
Caroline Picard is a jack of all trades and a master of all she attempts: An artist, writer, publisher and curator, Picard is executive director of The Green Lantern Press, an artist-run nonprofit producing noncommercial works of contemporary art and literature. She co-directs Sector 2337, a gallery, bar and bookstore in Logan Square, supporting artists and intellectual pursuits at a time when the humanities must often defend themselves. She’s recently added a graphic novel to her growing writing collection titled “The Chronicles of Fortune,” written under the name Coco Picard. 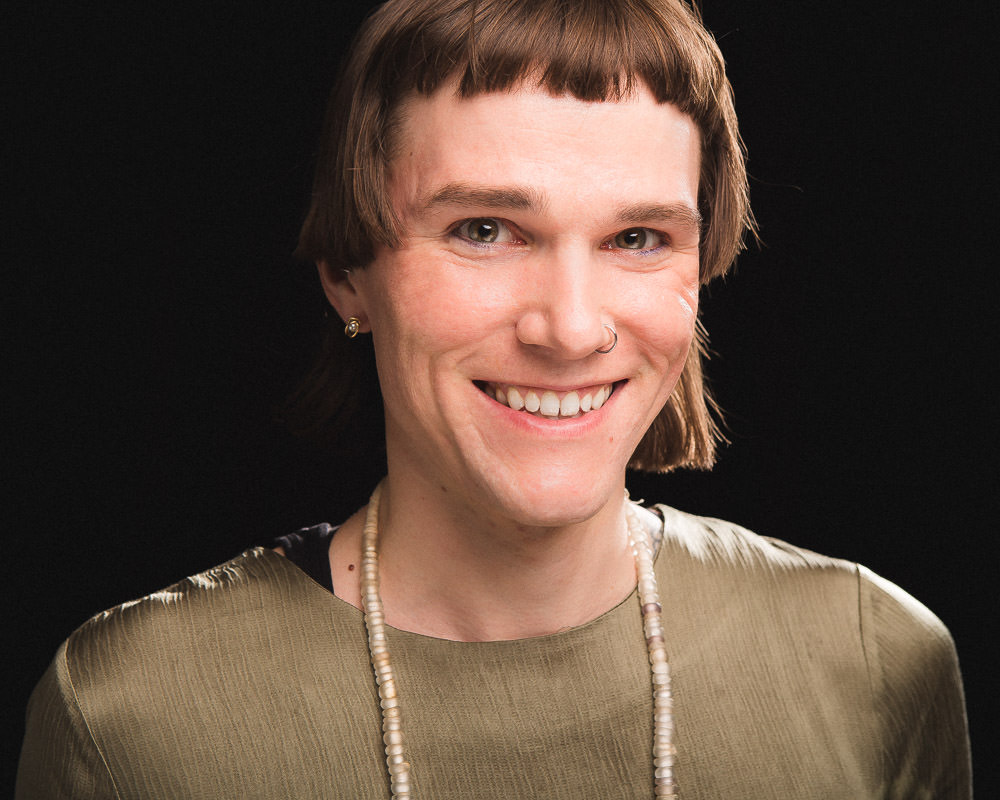 46
T. Clutch Fleischmann
Writer, educator, artist
“I want to nurture writing communities that center difference and divergence—not just communities where trans writers flourish, but communities and publishing platforms where the differences of all of our aesthetics, our politics and our experiences are the points where we connect, rather than points of departure,” says Fleischmann. A lively advocate for literary citizenship, T. Clutch Fleischmann encourages young writers to connect widely across the writing and artistic landscape. They teach transgender literature and essay writing at Columbia College Chicago, where they coordinate the annual Young Authors Writing Competition. The competition attracts thousands of submissions from high school writers across the world. T. edits DIAGRAM, is reviews editor at Punctuate Magazine and is the author of “Syzygy, Beauty.” 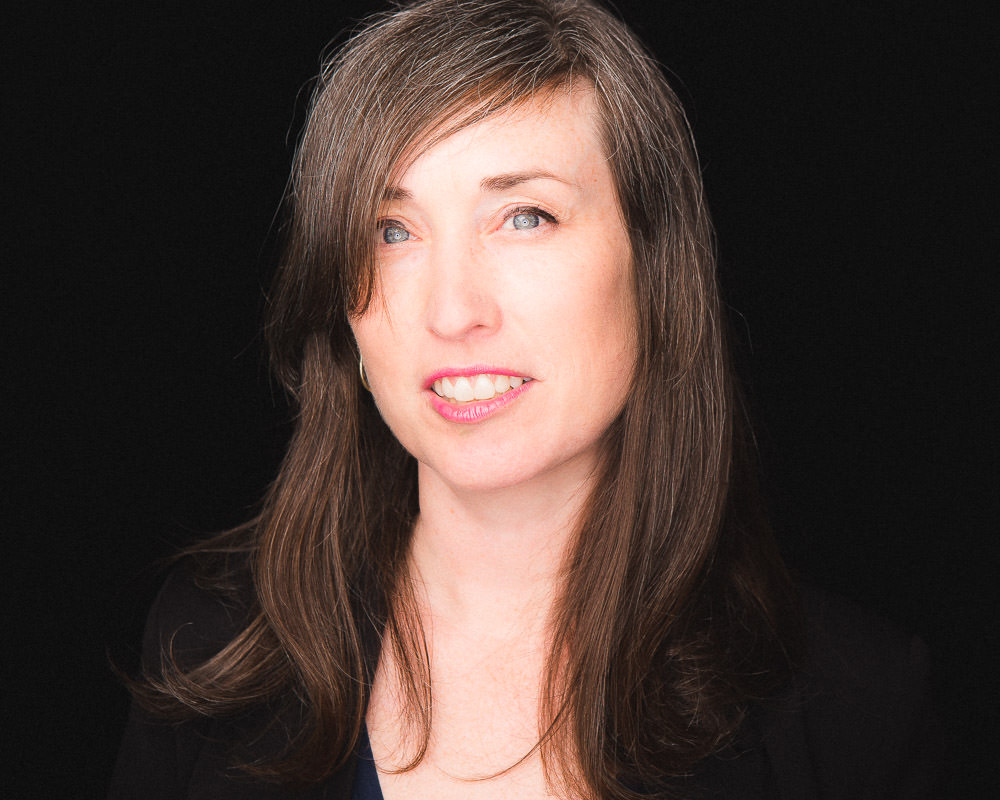 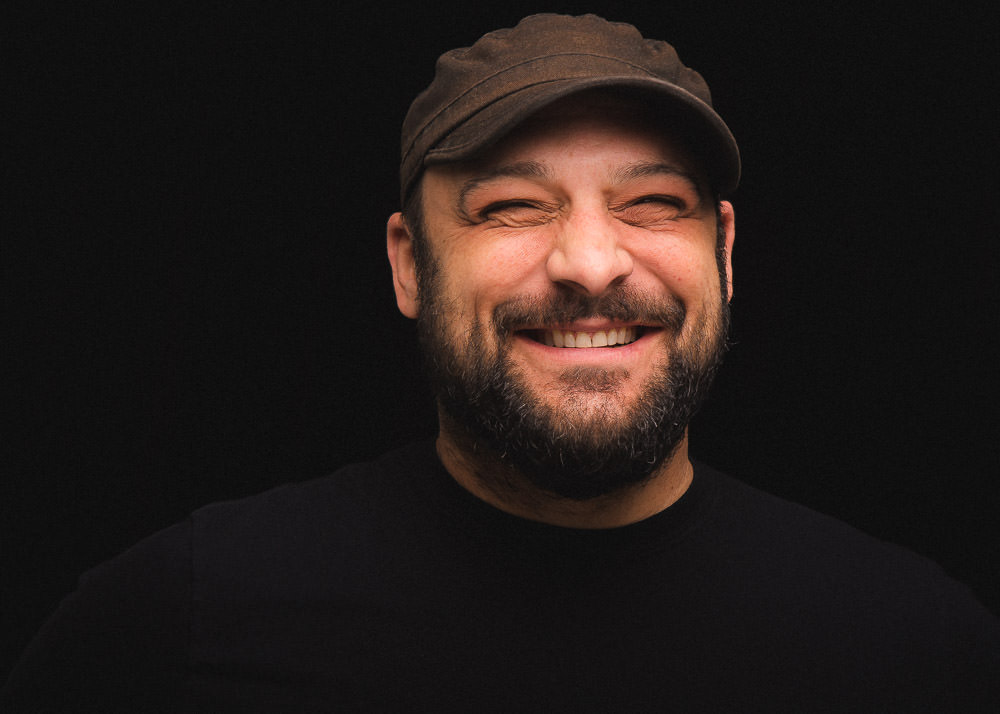 48
Christian Picciolini
Anti-hate activist
The night that white supremacist Dylann Roof was killing congregants in the AME Church, former extremist Christian Picciolini was at The Book Cellar in Chicago, warning people of rising domestic terrorism. Since then, the founder of nonprofit peace advocacy organization “Life After Hate” has been touring nationally and internationally to help people leave hate groups. “I hope that by exposing racism, hate will have fewer places to hide,” he says. The author of “Romantic Violence: Memoirs of an American Skinhead” helps people disengage from hate organizations. He won an Emmy for directing and producing ExitUSA’s “There is life after hate” PSA. Picciolini is an ambassador for United Nations-affiliated iChangeNations and won a National Statesman Award. He is also a media producer. 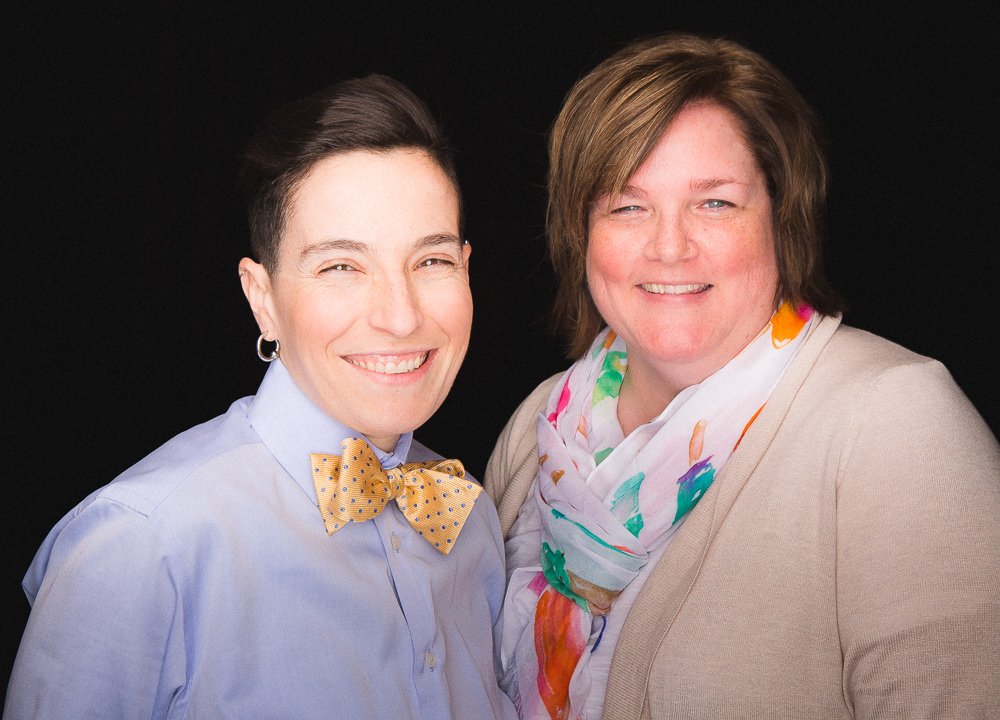 49
Dana Kaye and Lori Rader-Day
Organizers, Murder and Mayhem in Chicago
Solving murder from the comfort of an armchair is stock-in-trade, award-winning crime writer Lori Rader-Day. She teamed up with publicist Dana Kaye for a how-to on whodunits, a crime fiction conference for aspiring authors. The first annual event attracted around 200 people. “Chicago provides no shortage of inspiration for writing mysteries and thrillers,” says Kaye. The pair established the Sara Paretsky Award for a body of work in crime fiction. The first recipient, of course, was Sara Paretsky. 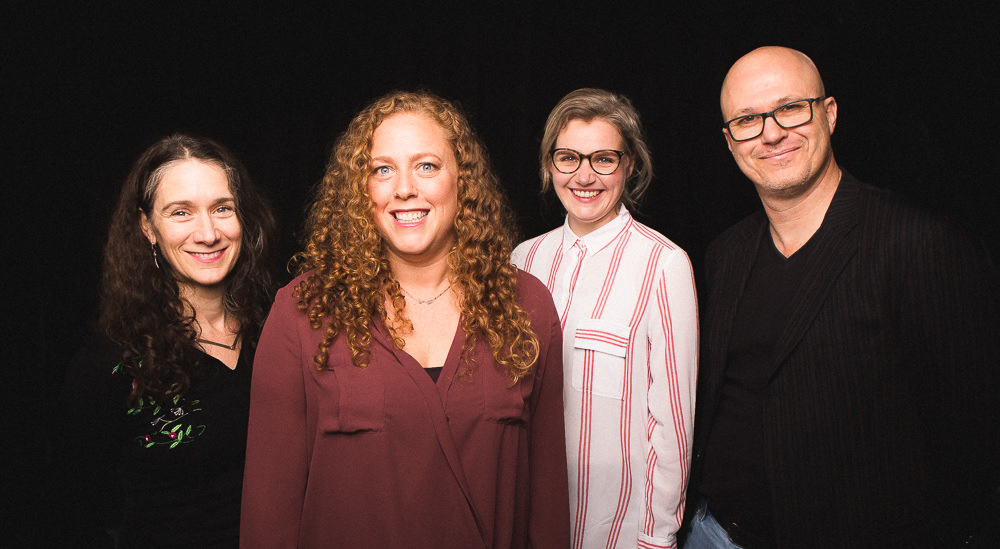 50
Kim Brooks, Rebecca Makkai, Zoe Zolbrod, Jana-Maria Hartmann, Aleksandar Hemon with Sarah Hollenbeck|Curators, The Conversation
This monthly cultural conversation, held at Women & Children First, has been pulling a crowd. The series pairs local writers with visiting artists to discuss cultural and political issues including art and resistance, civil disobedience and being American under a hostile regime. Lively discussion is followed by the participants suggesting a reading, film or action for the audience to take away.