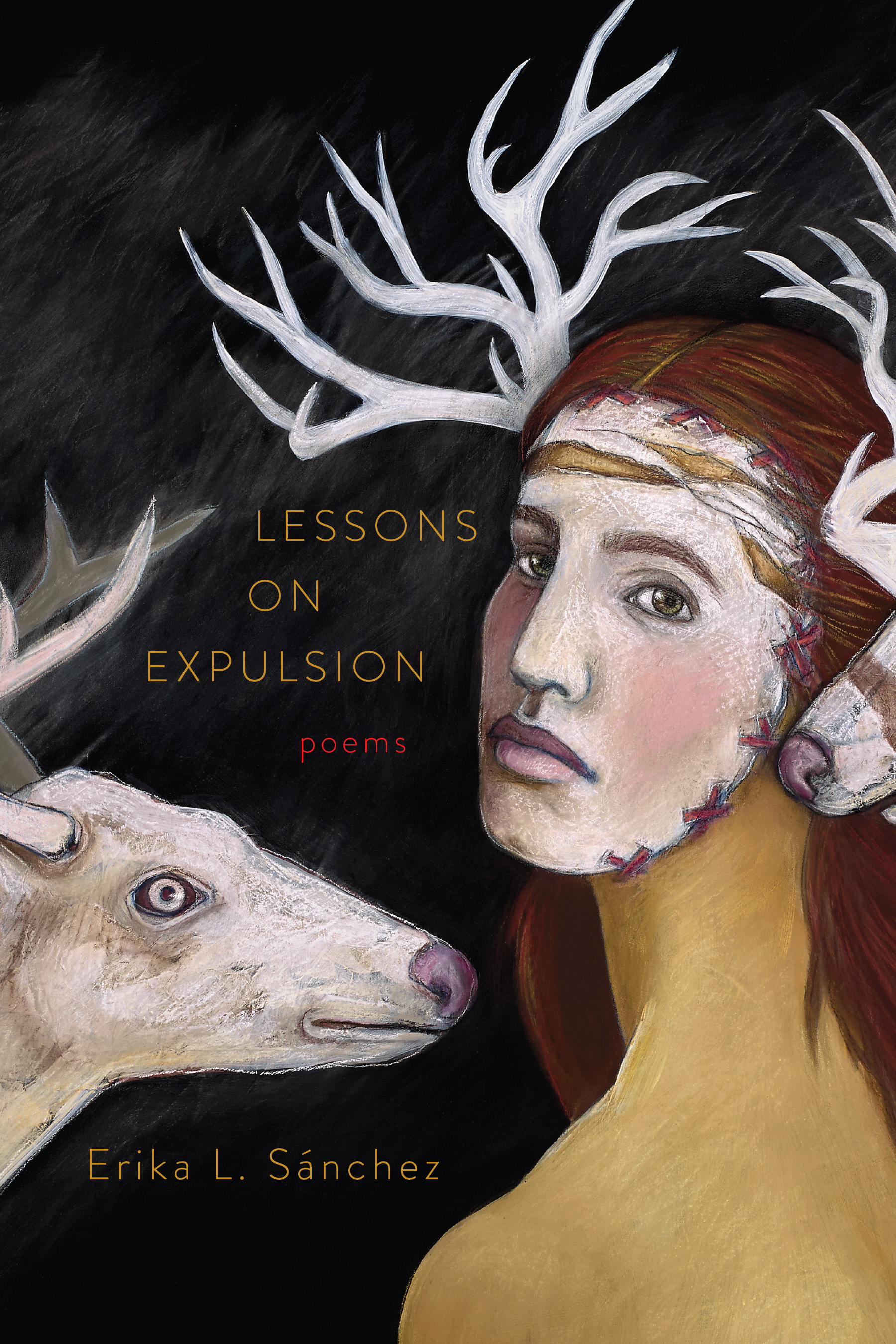 4
Searching for It in Jack Kerouac’s “On the Road”
(American Writers Museum)
A University of Chicago Writer’s Studio Master Series workshop featuring “On the Road.”
July 13, 6pm