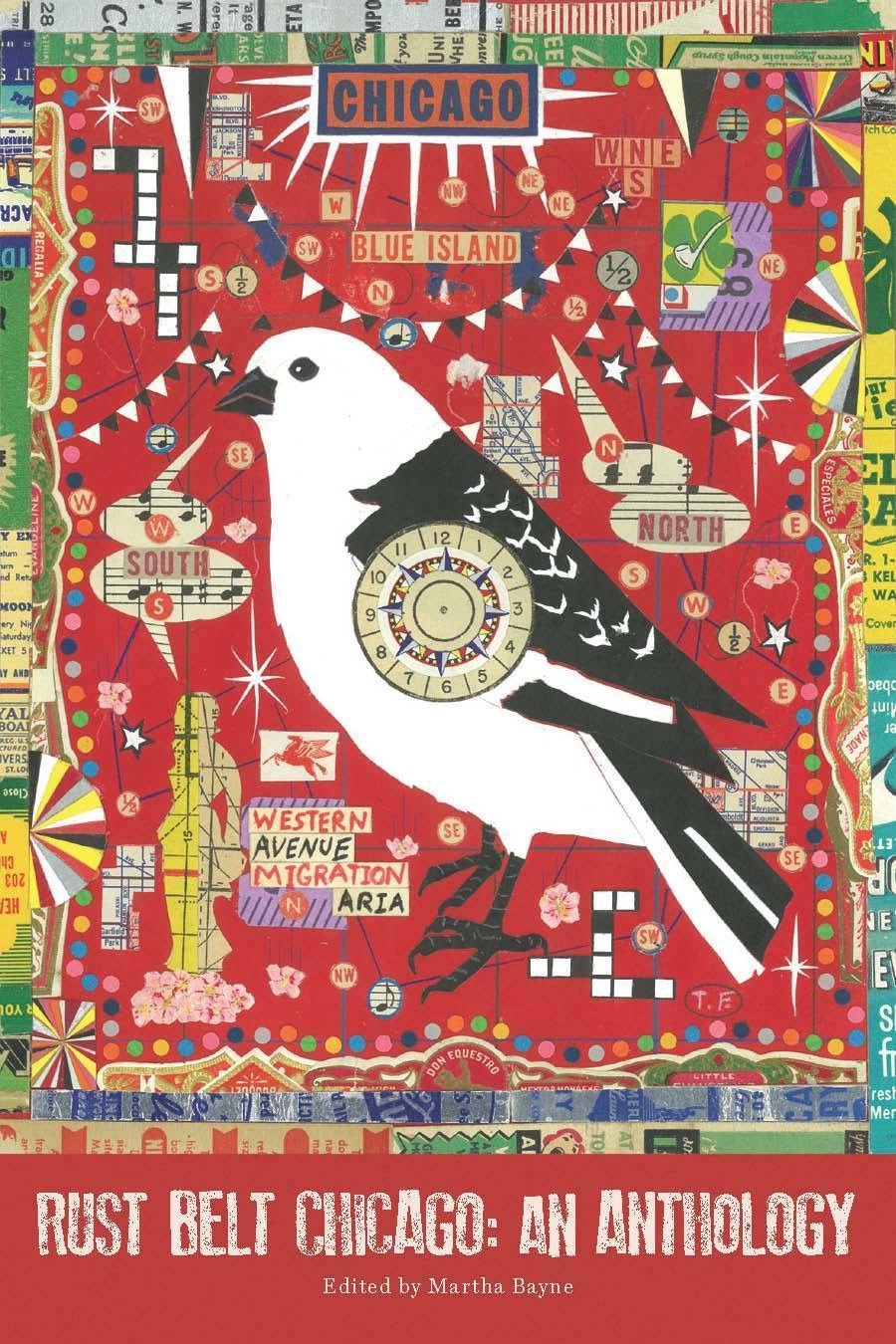 3
“How To Behave in a Crowd”
(Seminary Co-op Bookstores)
Camille Bordas reads from her third novel, her first written in English.
August 15, 6pm