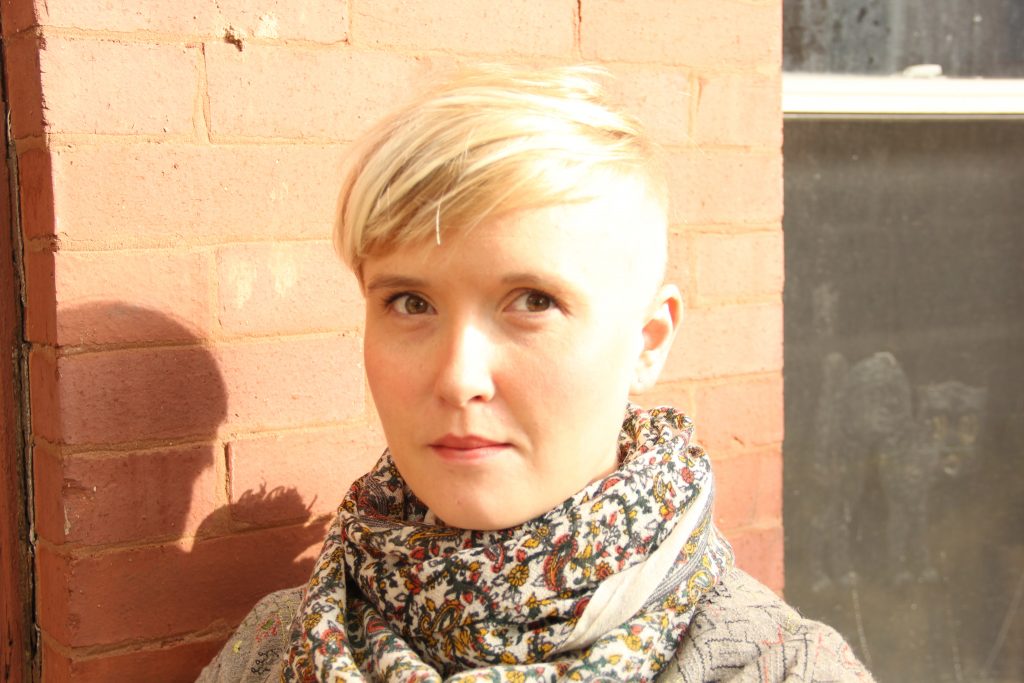 The story of a marriage, within the tale of a haunted house, Jac Jemc’s “The Grip of It”  left me with the feeling of being gaslighted—made to feel crazy while being manipulated. Was the book really about what I thought it was about? Did I completely misunderstand that character? Who was the bad guy? Disorienting and unsettling, it reminded me of “The Yellow Wallpaper” by Charlotte Perkins Gilman, about a woman captive in a bedroom. If she wasn’t mad at the beginning, she was driven to become so.

Jemc, the author of “My Only Wife,” “A Different Bed Every Time” and “These Strangers She’d Invited In” presents the story from the points of view of husband and wife, Julie and James. She sets up tension and confusion immediately, when the couple  moves into an 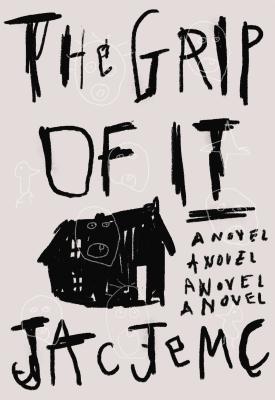 old house in a small town to distance James from his gambling addiction. When “maybe” is repeated twenty-six times in the two-page prologue, it’s a clear signal that all is not what it appears. “Maybe an idea insists itself more easily than an action… Maybe we should share something genuine for once,” and maybe the reader should consider what is being haunted here. The couple hear strange noises, see children who may or may not exist, find the garden changes strangely and the lone neighbor acts oddly. The Victorian architecture, already labyrinthine and creepy, inexplicably shape shifts so rooms disappear and walls move closer.

As the building becomes off-kilter, the couple’s moods tangle and their physical wellbeing deteriorates. Jemc delivers a psychological horror story and a disturbing portrait of a marriage. When Julie says she is “curious to discover if my mind is telling me the truth,” she could be talking about the house, the issues with her body, or the state of her union. “I don’t know how to move on with trust or how to be sure of what is solid,” she continues—and the reader feels the same. “The Grip of It” closes with unnerving ambiguity, allowing the reader to imagine the options. (Toni Nealie)

Jemc’s launch party is August 3 at 7:30pm, Women and Children First, 5233 North Clark. She appears at the Northwestern Summer Writer’s Conference, August 19 at 10am, Wieboldt Hall, 6th Floor,
339 East Chicago. She is in conversation with Kristen Iskandrian, August 19 at 7pm at Volumes Bookcafe, 1474 North Milwaukee.