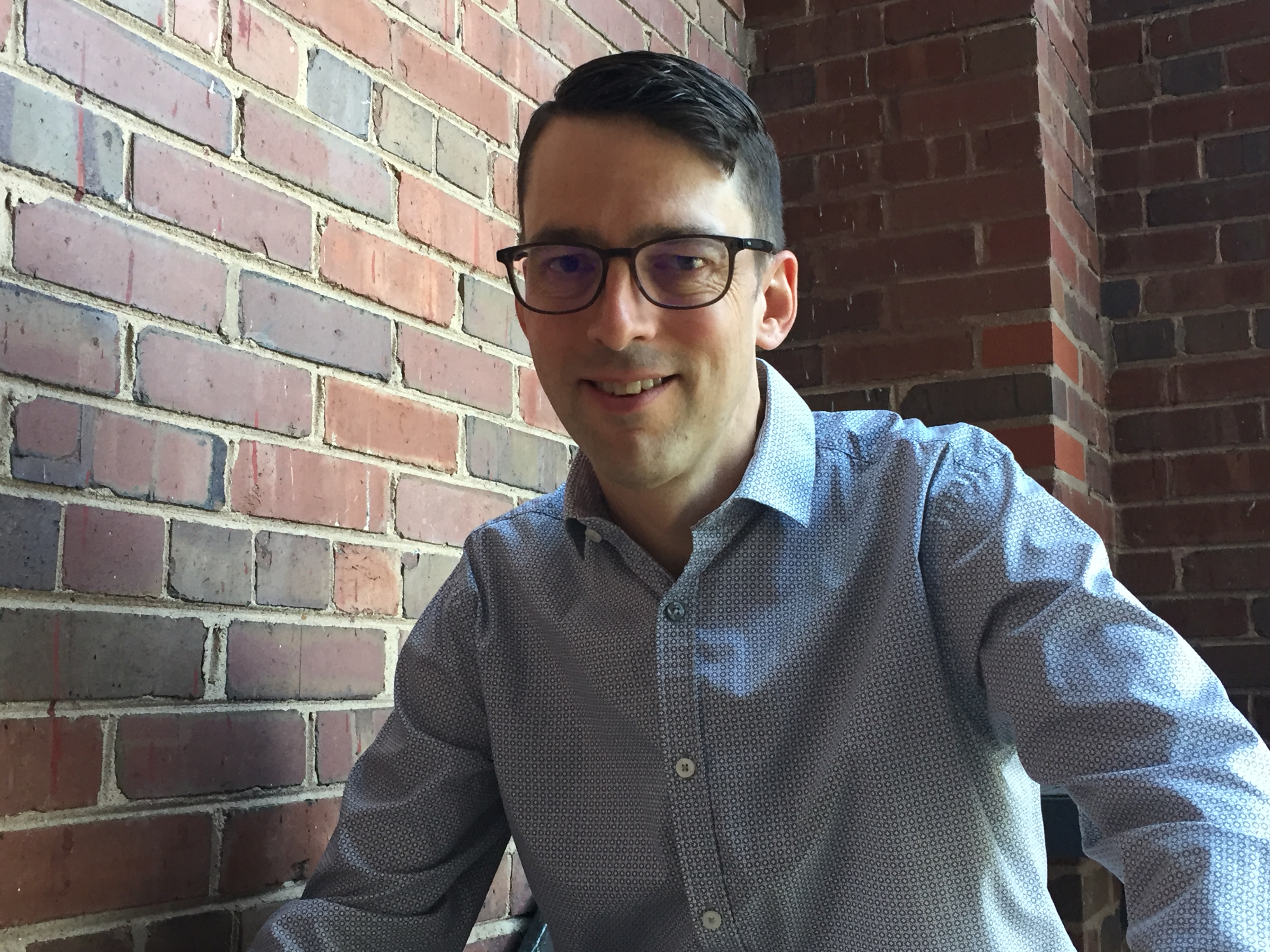 Keir Graff knows what it’s like to be an outsider. He moved from Montana to Chicago twenty-one years ago, hoping to build a literary life. Ambition achieved—he’s well known as executive editor of Booklist Publications at the American Library Association, which provides information to help librarians shape their book buying. He is the author of four novels for adults, in addition to his “The Matchstick Castle” for middle graders. Recognized as one of the city’s influencers on Newcity’s Lit 50 list, Graff also co-hosts with Javier Ramirez Publishing Cocktails, a regular event to welcome people into the Chicago literary scene.

Graff drew on his insider-outsider status for his recent project “Montana Noir,” a collection of short stories he edited with thriller writer James Grady, of “Six Days of the Condor” fame. Part of the successful Noir series by Akashic Books, its contributors include the editors, as well as Thomas McGuane, Walter Kirn and Debra Magpie Earling. Crime fiction lends itself to outsiders, Graff believes. “A lot of time the characters are living outside of society or they don’t quite fit in or know how to make it work.” These marginalized, out-of-kilter characters include a cattle inseminator, a boxer and in Graff’s own story “Red Skies of Montana,” an Indian immigrant turned ski-lodge custodian who encounters a pair of arsonists. There is tension in the big sky land and fraying human relationships—which is when bad things happen. The editors say in the introduction, “While noir was definitely an urban invention, it knows no boundaries. Noir is struggle. It’s doing the wrong thing for the right reasons. It’s being trapped. It’s hubris. It’s being defeated yet going on. Sometimes it’s being defeated and not going on.”

Existing collections contain gorgeous writing in glorious settings, but they don’t reflect the diverse Montana that Graff knows from his upbringing. “It always bothered me that there weren’t any strip-mall casinos in the fiction, or big-box stores, or electronics. We wanted modern, more complicated stories that didn’t live up to those western stereotypes where everybody is in a cabin and lives far from the interstate.” Including a less mythologized view also felt more in keeping with the other Akashic Noir books which are mainly urban. When Graff was growing up in Missoula, crime was less frequent compared to Chicago, but it nevertheless resonated deeply. “It’s a smaller place and you often know the people involved,” he states. “Crimes became monumental in the psyche of the town.”

Residents of other regions are fascinated with his home state, he says. The Montana tourism board invested heavily in Chicago with bus advertisements and billboards exhorting Midwesterners to visit Montana. It worked, judging by the number of visitors wearing Cubs caps that he noticed last time he was home. Nevertheless, reading is an easier way to visit. “A lot of people who read crime fiction read it for the character and the setting more than plot. The setting in ‘Montana Noir’ will intrigue people because it bursts their idea of where crime fiction should be set.”

Located in distinct places right around the state, such as Butte, Polson, Great Falls and Missoula, the natural world looms large. Snowy mountains, forests and the “blue highway of sky” poke into the more typical urban settings featured in noir and friction between natural and unnatural underscores the darkness in the characters and their choices. Environmental themes are threaded through the stories. “Montana has been a victim of the extractive industries, such as timber and mining,” Graff explains. “Mining has left a real scar on the earth. Since the beginning of the state there have been people pulling money out. People based in places like Chicago or New York or San Francisco taking the resources and leaving behind a wasteland. You can’t live in Montana for long without being aware of the environmental cost of these industries.”

It is also a fragile ecosystem vulnerable to drought. “Something will always be on fire,” Graff says. “Fire is always a topic of conversation. It is a constant danger and a major economic issue.” These environmental issues “permeate the consciousness of Montanans, so I was really pleased with the way they worked their way into the stories.”

Graff describes living near the university in Missoula and knowing international families, which sparked the idea for his own story’s Indian protagonist, Sidd. “It felt more honest having my protagonist as an outsider, because I’ve been gone from Montana for so long.” He took a risk in writing a character from a culture not his own, but he wanted to reflect a more multicultural experience than the mainly white population described in most of the state’s fiction. Sidd is a college dropout—“Montana’s a beautiful place to drop out in.” A couple of rednecks enter his temporary domain and the very different outsiders collide in an explosive way.

No longer an outsider in Chicago himself, Graff still remembers what it feels like to be finding one’s way. As a “privileged insider,” he takes a genuine pleasure in connecting newcomers through Publishing Cocktails. “Book people are my people. It’s both altruistic and selfish—I get to create the kind of community that I feel most comfortable in. Publishing is a hard business and the money sucks, but the consolation is that you get to hang out with people that really get you!”

Graff has three new works underway—a new novel for middle graders called “The Phantom Tower” and an adult novel about swingers, written with a writing partner under the pseudonym Linda Keir, due out in 2017. He will be editing another anthology of Montana fiction. On success, Graff says it was harder to create a literary life than he expected when he first arrived in Chicago all those years ago. “More satisfying for the struggle, I think!”