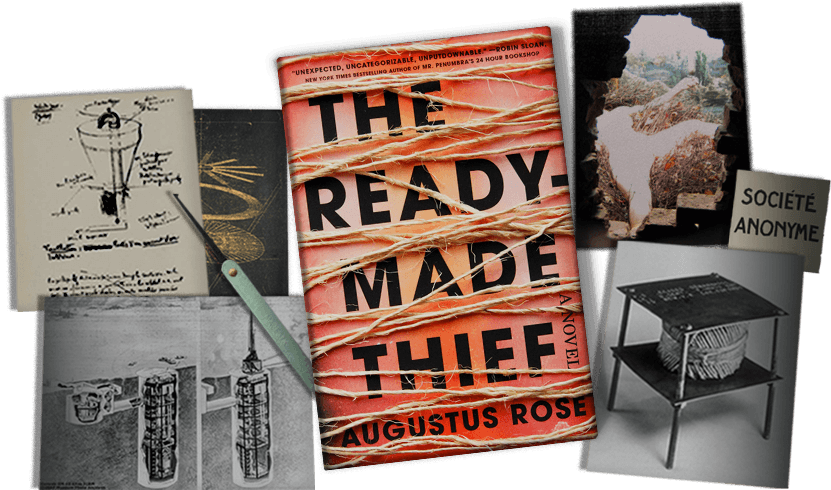 2
Code of the West
(Women and Children First)
Sahar Mustafah launches her first collection, “Code of the West” about native and immigrant Palestinians.
September 8, 7:30pm

4
Stacey Ballis and Mark Bazer
(The Book Cellar)
Author of nine novels and one cookbook, Stacey Ballis discusses “How to Change A Life” with writer Mark Bazer, creator/host of The Interview Show.
September 14, 7pm