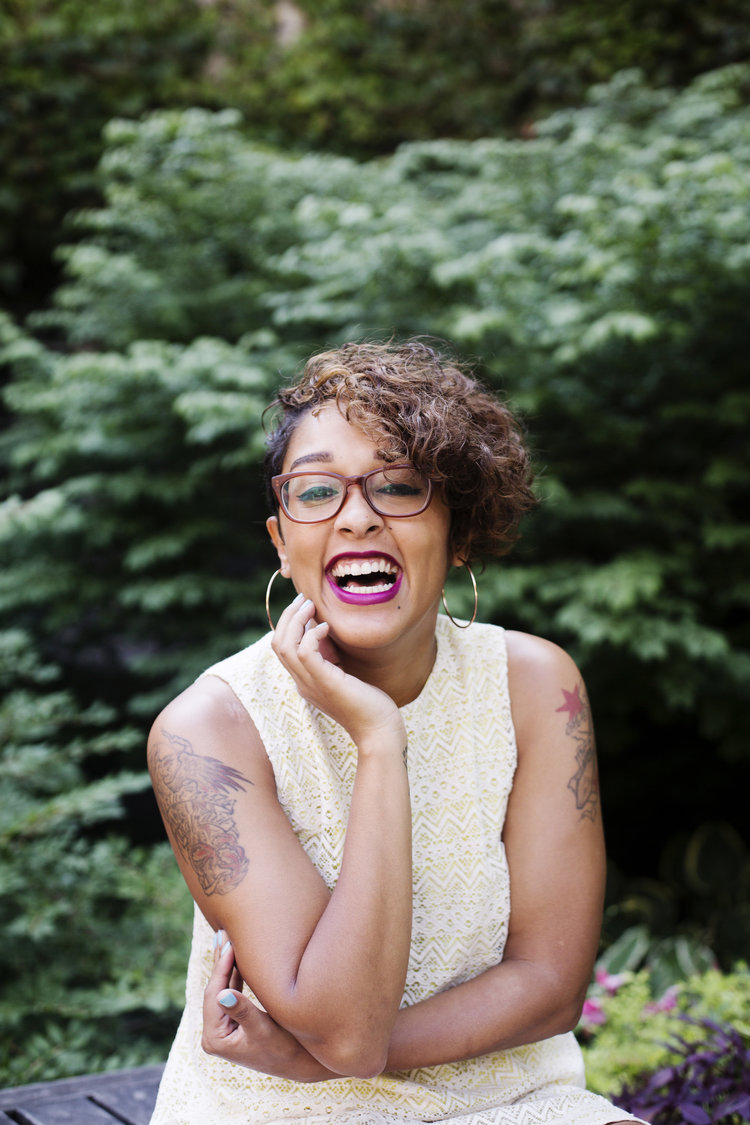 Eve L. Ewing this month launches “Electric Arches,” a collection of poetry, prose and visual art. Blending realism and surrealism, it features an alien arrival in magical circumstances. Ewing, a sociologist at the University of Chicago, has also been busy as part of Crescendo Literary—hosting the Chicago Poetry Block Party and creating “No Blue Memories: The Life of Gwendolyn Brooks.”

What was the germ for this project?
My unofficial tagline for the book is true stories from the past and future. Really, I’m trying to think about how we can imagine our way out of this mess.

Who is the audience?
Some of the central themes of the book include black girlhood and coming of age. I hope that young women of color growing up in Chicago or places like it will find something in there that speaks true to them. There’s a lot of growing up, humor, oddity and things I hope will appeal to wide audiences.

What was most satisfying about it?
Everything! If I had to pick two things: one is working through some of my more autobiographical impulses as a writer and feeling like… okay, for a long time I was writing these growing-up-in-Chicago poems that I needed to write and now I feel liberated to set that aside and work on some other stuff. My next few projects are going to be really different. And the second thing is, I did a reading in London in a tiny bookstore and the conversations I had with people afterwards were so amazing. People came up to me and told me their whole life stories, as viewed through the lens of what they had just heard. Poetry can be this incredible catalyst for understanding ourselves in the image of someone else. 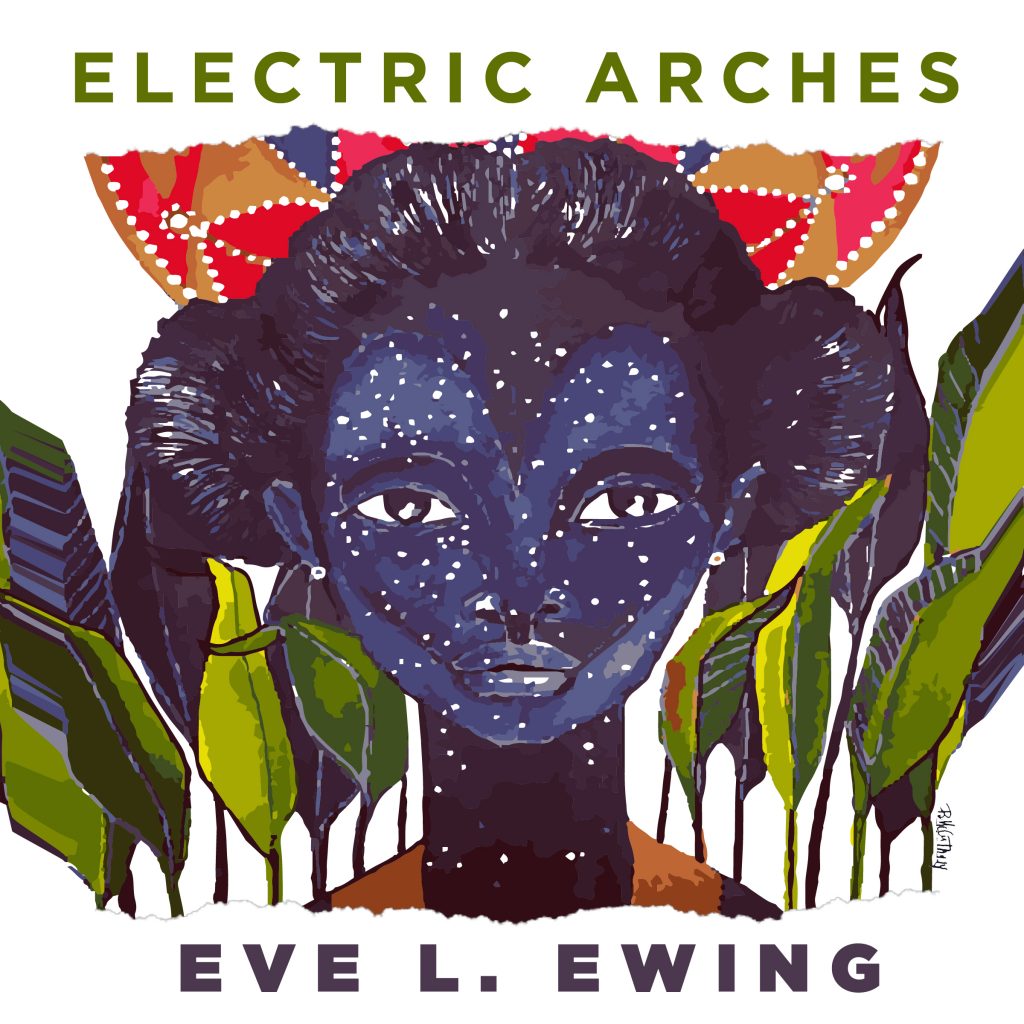 Any roadblocks along the way? How did you surmount them?
The book has some of my own visual art. I have always struggled with self-identifying as a visual artist because I don’t feel as trained or as confident in that arena as I do as a writer. Some of that is about race and gender and class and who gets told that they’re an artist and who doesn’t. This is a language where I also have something worth saying. That work is important to me too and I’m glad it’s in the book.

What are the benefits of being part of a collective? When do you work as part of a collective and when do you work alone?
No one has ever asked me this before! I love being in my collective, Echo Hotel. There is something special about making a public declaration that your art is bonded to the art of another person, and to invite people to understand them in conversation with each other. My collective-mate, Hanif Abdurraqib, is one of the most brilliant writers and deeply good people I know. It’s cool to formalize a relationship wherein you are agreeing to read each other’s work and have each other’s back and basically entwine your fates in this crazy business of trying to make art. It’s also cool because Hanif, like me, writes for a lot of different audiences and across genres. I work entirely alone in terms of drafting, but then I send him a lot of things for feedback and also just rely on him for a lot of emotional support and friendship. It’s a cool and distinct kind of relationship. I like to think of us as being in an early-2000s indie rock band that just happens to not play any instruments or write any songs.

Chicago seems to have a unique creative energy currently. What do you attribute that to?
Absolutely. I think we’ve always had this energy and the broader world just happens to be more attuned to it for the moment. That may continue for a while and it may change tomorrow in a heartbeat, but folks here are going to keep doing what we’ve done since time immemorial—work hard, collaborate and rep the city. Something people often say about cultural appropriation is that, “America loves black culture, but not black people.” I think there is an analog there—America is fascinated by Chicago, but doesn’t love us. There is a difference between being smitten with a place or the idea of a place and actually loving it—the good parts and the ugly parts—and being invested in its future for the long-term. I don’t expect other people to love us. We have to love us and if other folks want to be in on it for the time being, that’s fine.

What is exciting you in your work currently?
I’m working on a book currently titled “When the Bell Stops Ringing,” which will be out with University of Chicago Press in 2018. It’s about the relationship between race and school closings in Chicago and education policy.