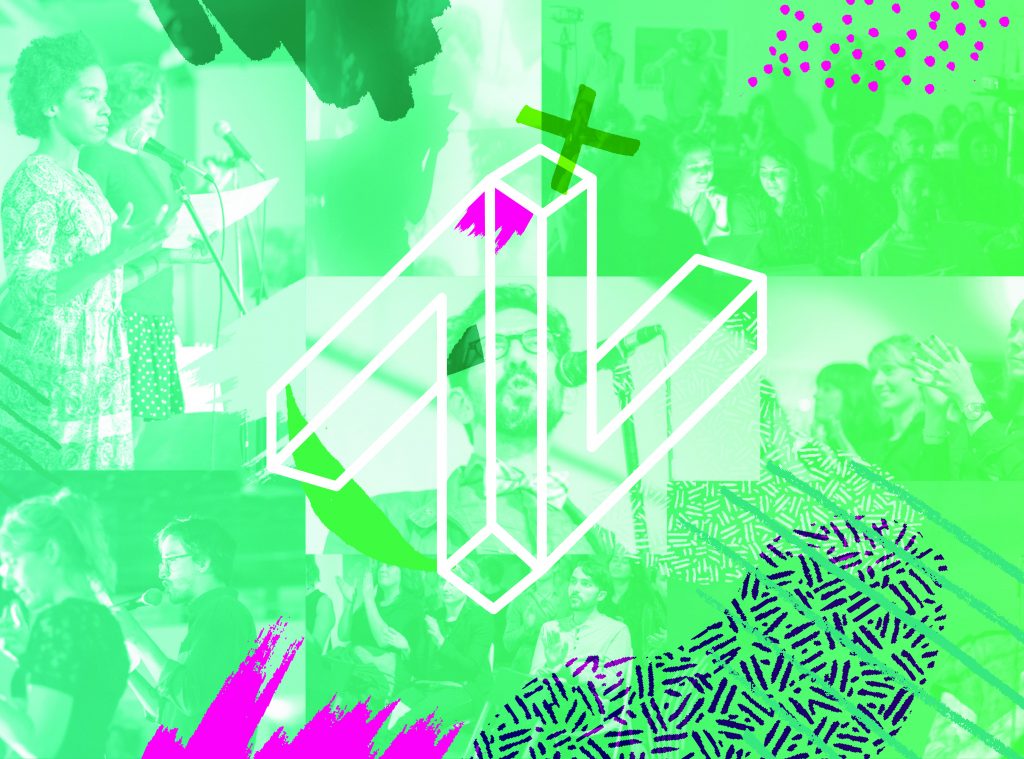 2
Ta-Nehisi Coates and Krista Tippett, Chicago Humanities Festival
(Rockefeller Memorial Chapel)
In a live taping of “On Being,” as part of On Being’s “Civil Conversations Project,” Krista Tippett and Ta-Nehisi Coates will explore ideas such as a “post-racial” society and reparations for slavery.
October 16, 7pm