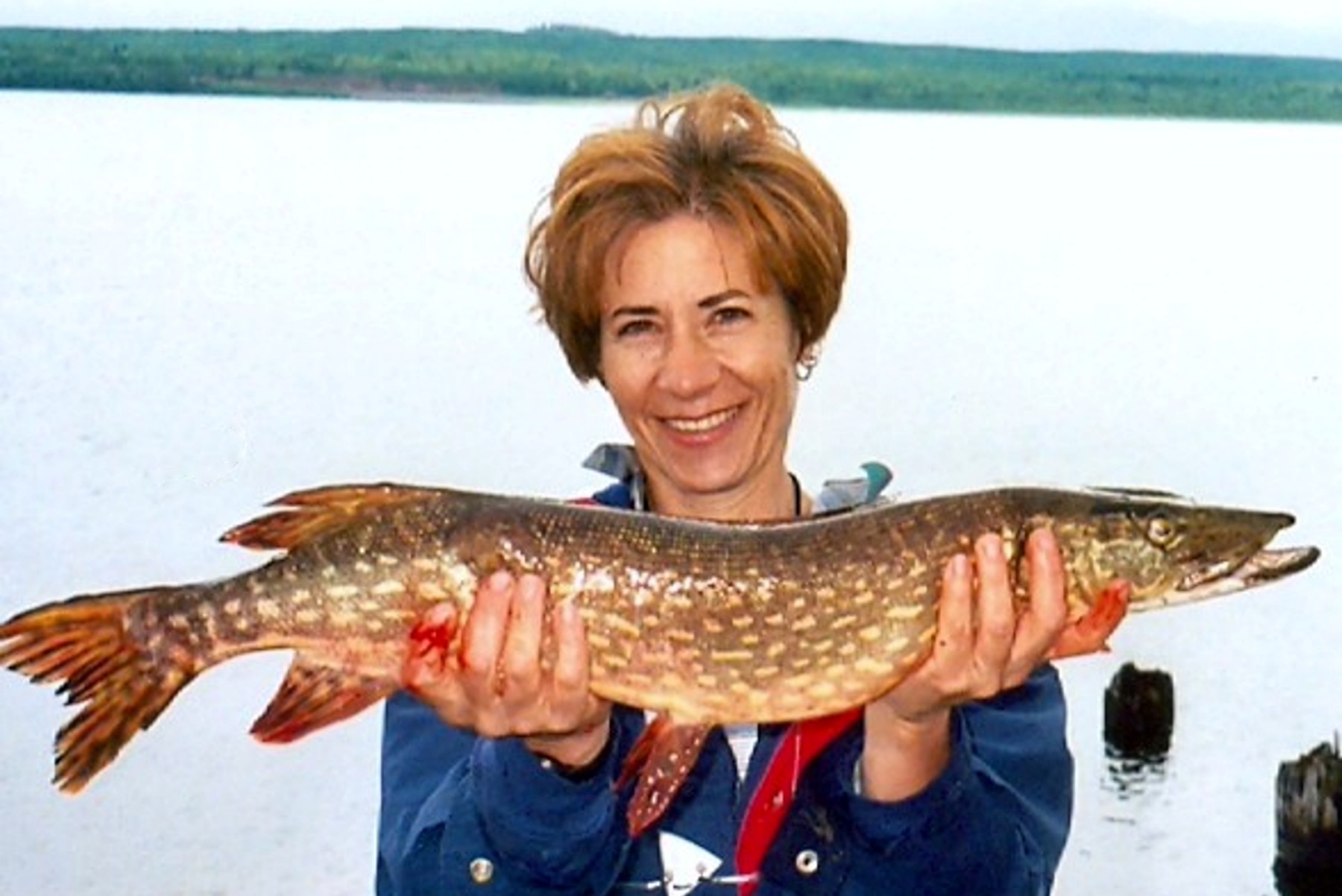 Prepare to be challenged, even disturbed, by Cris Mazza’s explorations of sexual violence, gender politics, emotional repression and victimhood in “Charlatan.” The author of seventeen previous books, Mazza won the PEN/Nelson Algren Award for her first novel “How To Leave a Country” and recently co-produced, wrote and starred in a hybrid film, “Anorgasmia,” a sequel to her memoir “Something Wrong With Her.” This collection, including stories from 1979-2013, takes risks in style, and is intimate and unsettling in content.

You write bad sex well. Abusers, manipulators, sad people having transactional sex, perfunctory sex and grabby, hungry sex. It isn’t sensual, passionate sex, or the soft-focus sex of romance novels. Is that the seamy side of American Puritanism coming out? Is it more interesting writing in the gap? Do Americans have terrible sex?
I’ll start with why this book is titled “Charlatan.” In my 2014 memoir “Something Wrong With Her” there’s a section titled “I Write As a Charlatan.” Excerpted from it: “From the very beginning, when my first book earned words like lasciviousness in its pre-publication trade review, I was marked as a new writer unflinchingly exploring female-sexuality… [But] [t]his voice of female sexuality and postfeminist sexual politics actually knew diddly-squat about sexuality.” “Something Wrong With Her”—written a decade after the most recent of my story collections represented in “Charlatan” (and over three decades after my first book)—was (finally) a direct exploration of my lifelong sexual dysfunction. This was something I could not have done three decades earlier, when the motivation (inspiration?) for my take on sex in my early stories wasn’t Americans having terrible sex, but me. It seemed that everyone around me was having wonderful sex. What was wrong with me? My early stories were my way of plumbing the apparent “something wrong with me.” That reviewers and critics such as you have recognized more universal issues involving contemporary American life has been one of the surprising and satisfying ways my writing informs me.

What do you aim to provoke in your readers?
Since I’m more interested in how people help cause their own adversities rather than those brought on by fate or accident (see next answer), maybe I’m asking readers to look in the mirror. Sometimes that’s a truly provoking invitation.

“She must’ve had a lot of problems, a very disturbed girl”—that could be said of many of your characters. Who are they? They aren’t the people who inhabit much of contemporary American fiction, who seem to be more sanitized.
“Sanitized” might be another way of saying some popular fiction characters are limited to victimhood as their main trait. In contemporary fiction (and television and movies), I see a lot of people whose conflicts arise from some way they were victimized through no fault of their own. And certainly the world is brimming with this kind of victim dealing with the shit life/fate has dealt, from abandonment to violence to disease to natural disaster… and beyond. But I’m looking at people for whom much of their dilemma / conflict / anxiety is self-made. To me, this is the highest form of dramatic action, when a character’s individual make-up, weaknesses, fears, desires, etc. are what has driven the story into whatever bedlam it has. 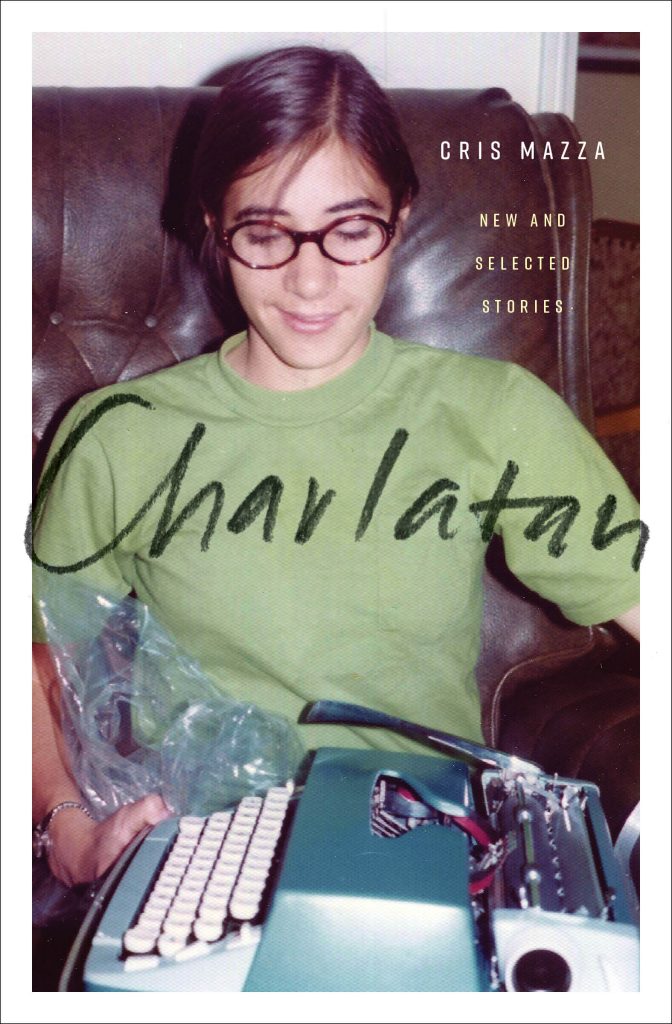 Normal Heights is so sharply seen, from the suburban houses to the eucalyptus at the edge of the canyon. Similarly trout fishing on the banks of an Indiana river, or a dive-y house in a cup. Does your background in photography help you bring settings to the page? They don’t seem to function just as setting but as political thread—social class, environmental issues, gender dynamics. How do you make that work so seamlessly—it never feels didactic—the closest you get is “Trickle-Down Timeline”…
When I moved to Illinois from San Diego, the impact of place sharpened in my work. Some amount of nostalgia, I’m sure, impelled me to use a story in order to once again walk down to the post office in Normal Heights, or the canyon-rim neighborhoods of North Park, or the stadium in Mission Valley. (I’ll have to admit that the Indiana river was actually the Sierras in California, but the character didn’t live there, so I moved the setting. It wasn’t Indiana that was important, but the river.) I don’t think it was photography—because my camera too often has a zoom lens, literally and figuratively. But I did learn when I left my original home how much place impacts identity, emotional milieu and sensibility, everyday life and decisions, and more.

One of my favorites is “Trickle-Down Timeline” about the eighties, the Reagan era—political lies, war, disillusionment—it all seems familiar. How does it hold up now? It reads as creative nonfiction to me. Why do you consider it fiction?
So many of the Reagan-era particulars were details I was relatively unaware of while living in the eighties. I had to research, and then decide what particular Reagan-presidency threads to use, and while doing so, was amazed and ashamed at the level of obliviousness I’d had. The piece easily could have been called a personal hybrid essay. But whether hybrid memoir or fiction, a “personal” (individual character) story is contained in the one- or two-sentence elements—ostensibly used as examples—where you see “someone,” “anyone” or “those who.” Example: “…someone might come home from an hour on the… picket line and cry, and be curled up in a fetal ball by the time anyone else came home, and not be able to afford Prozac without health insurance.” Over the course of the timeline, these “two people” (someone and anyone, interchangeable) date, get married and eventually divorce.

There is nothing formulaic in a single story, let alone as a collection. The style and content is constantly surprising, keeps the reader off-balance and dizzy. Has that limited your appeal with a mass audience? Have you chosen indie publishing because you aren’t interested in mass appeal or because mainstream publishers play it safe?
In a word, yes, yes and yes. Except I didn’t necessarily choose indie publishing as much as it chose me. When I won the PEN/Nelson Algren Award in 1984, the New York corporate publishing industry came calling, saw my work—the very work that had won the award—and backed away, with apologies. At the annual BEA convention (the former American Bookseller Convention), young New York corporate editors would come past the booth of my indie publisher, and one memorably remarked “you guys get to do all the cool stuff.” A New York editor once told me “when I get a job as senior editor in a hardback house, I’ll buy everything you write.” She did get that job, but then bought nothing. And it wasn’t as though I was trying to write work that the “mainstream,” whoever they are, could not or would not enjoy. I always felt every one of my stories was the form and style it was in order to be “realistic” and that these stories were accessible to anyone who liked to read. I wasn’t trying to be intellectually postmodern. Much of what I did in stories came out organically and I had to notice it while writing: the story of “someone” and “anyone” in the above answer is one illustration. I was just using specific details as examples, then apprehended that it was the story of two faceless people without names. After discovering this in my raw writing, I could then shape and move their story a little closer to the surface.

You have such a sharp eye for the times—whether writing about group therapy and co-dependency, the “do-what-fulfills you” era or the minefield of sexual harassment. What preoccupies you when thinking about 2017—or do you need more distance?
Yes, I’m afraid I’m going to need more distance for 2017. Across my career, I can see, I’ve been fairly preoccupied with the eighties. I finished formal education, and thus began “adult life,” in the mid-eighties, so experiences then were (or seemed) more profound since everything—from politics to economic conditions to the social milieu—seemed to impact who I would become or was striving to be. 2017 itself is going to have its meaningful impact (and not just for the most obvious reason), but with the release of a book that spans my career, it means a more-than-usual amount of pensive retrospect. I’m sure that mood will be running in the background of something in the future.