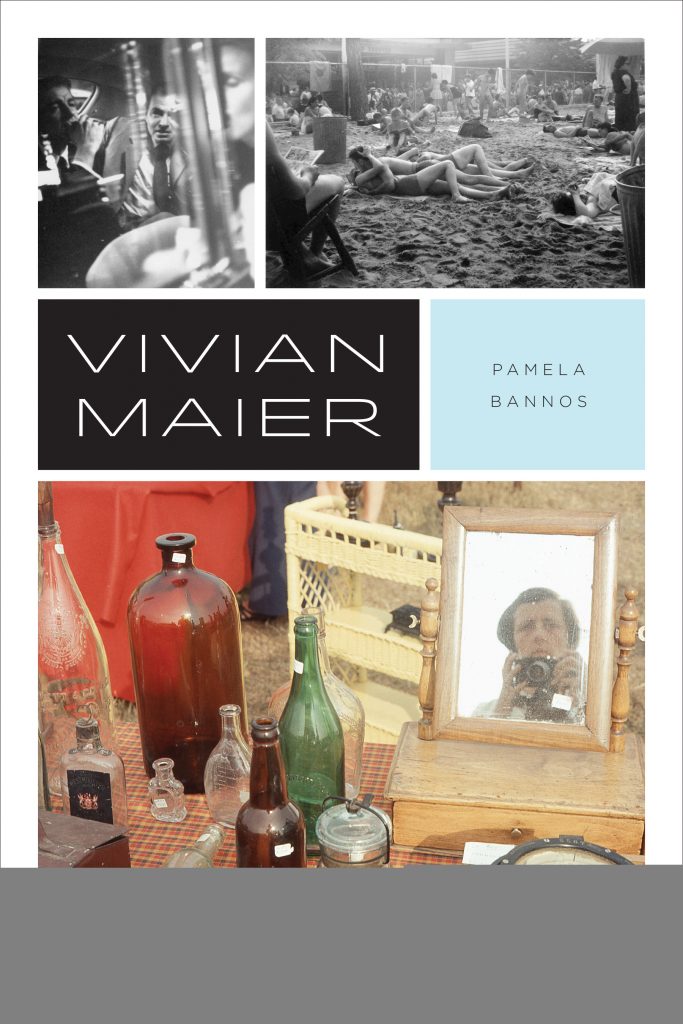 In the introduction to her authoritative biography, “Vivian Maier: A Photographer’s Life and Afterlife,” Pamela Bannos doesn’t mince words: “The story of the Vivian Maier phenomenon has been told so many times that it can be reduced to a few short phrases: Her storage lockers went into arrears. A young man named John Maloof bought a box of her negatives. He Googled her name and found that she had died a few days earlier. He discovered the woman known today as the mysterious nanny street photographer.”

Bannos spends the rest of this fascinating, thorough book finding the facts behind the fairytale. Up to now, Maier’s story has been told mostly by Maloof and two other collectors who owned much of the prints, negatives, undeveloped film and personal effects she left behind without a will or instructions as to their disposal. Unlike those collectors, Bannos has no significant financial stake in the Maier myth. Also unlike them, she is a photographer herself and a woman, and thus more naturally able to put herself in Maier’s shoes.

Two of Bannos’ previous recent projects involved historical mapping and she brings scientific rigor to her investigation. Relying mostly on what was portrayed in Maier’s photographs and documentary evidence, Bannos tracks her movements from her childhood in New York City and France to the beginning of her professional and photographic career in early 1950s New York, through her worldwide travels, then to her settlement in the Chicago area. Maier left little personal writing, so while we now know what she did and where and when she did it, we may never know why.

The cottage industry around the manufacture of posthumous Maier prints has temporarily halted as her estate is contested, but there’s little question that Maier will continue to be mythologized. Her story is irresistible in its susceptibility to fanciful interpretation. Bannos does her level best to make whole what she calls Vivian Maier’s fractured archive. Ultimately there can be no way of truly knowing another person, especially if she doesn’t want to be known. (Dmitry Samarov)