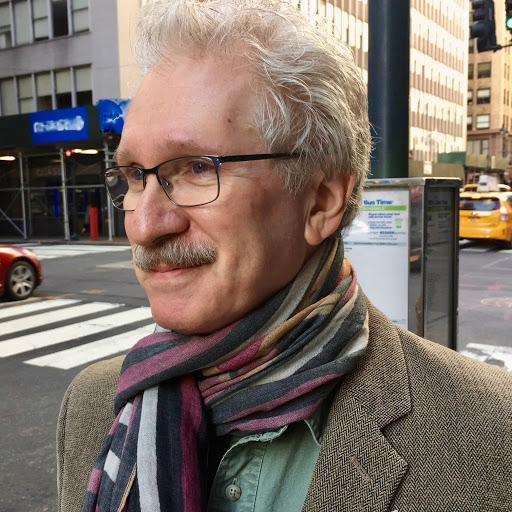 An anchor of the Chicago literary community from his perch at Northwestern University, Reginald Gibbons has cultivated the city’s language cultures for decades. Gibbons fostered such talents as Aleksandar Hemon and Angela Jackson, all while publishing collections of poetry, short fiction and a novel. I sat down with the prolific author, poet and language artist to discuss his latest book, “The Orchard In the Street.”

What was the time frame that your collection of stories was written in?
Oh, they go back a long ways. It’s a rewriting and an expansion of a much smaller book I published in the nineties. I kept writing these pieces all along. When I got to the point where I thought I wanted to put out another collection of them, I saw that—re-reading everything—there were things I could do with the old ones and the new ones together that would produce a book more like what I want now. I have to say, even though I’m older, this one’s more adventurous than the earlier one.

I’ve written a fair amount of fiction over the years. In my novel from the nineties, I did a little experimenting with voices and language, different versions of English with their attitudes included—set in east Texas. It produced a kind of linguistic environment in which the characters move, not just a social one, the natural environment. And with these little pieces, I realized I had not really portrayed a full environment. An imaginative environment, as full as I would do now. I had a lot of others. I had many more that I could have put in the book that I didn’t. I took some out that started the earlier version.

Was there a particular story that started this collection off?
Oh gosh, I don’t know. I’ve published about thirty normal-length short stories over the years and these little ones and that big fat novel. These things are lost in my own mists now. 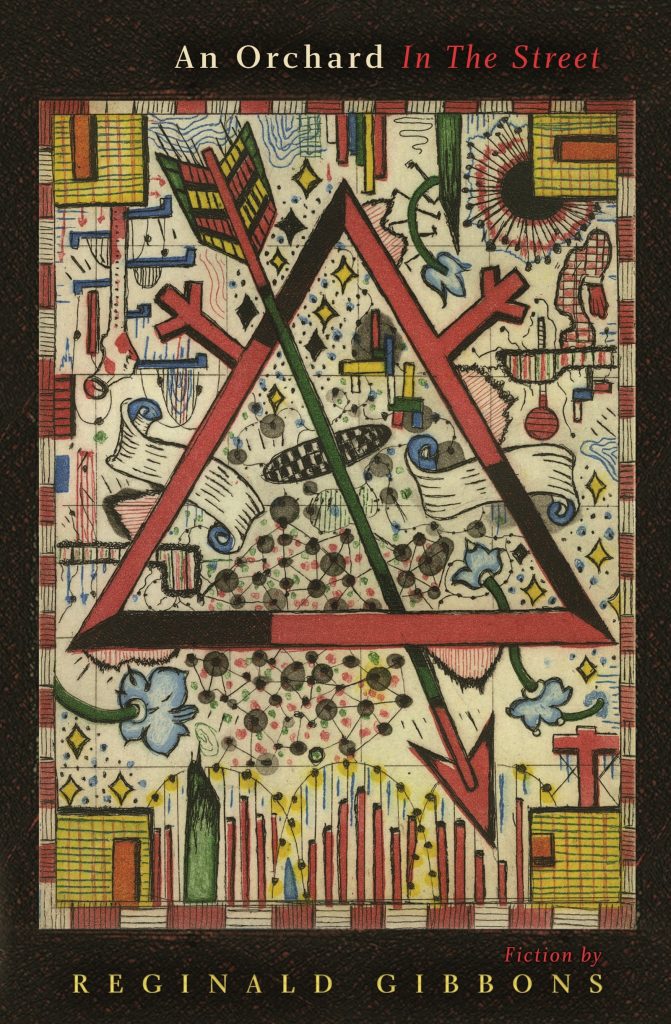 How does this mark a change of shift in your work—to mine the poetics of prose? Is that still a functioning benchmark for you?
You know, when I started writing this kind of thing, there was already a lot of prose poetry. That effectively began in the nineteenth century with Baudelaire and Rimbaud but there was plenty of American prose poetry. What I was writing I didn’t think of as prose forms. I used to call them “narrative meditations” or “meditative narratives,” though that wasn’t adequate either. Some of them were as much as three or four pages long. There’s something about each one making a little journey that may hold it together.

It’s a question of a particular kind of fiction which is very short and is widespread in Europe. There are lots of books published in Germany, France, probably Spain, Italy—I don’t know about England—that are like this. Even though there’s a huge rage now for flash fiction, it’s exploding, I would say. I think they’re going to do a lot more books like this now.

I learned a lot from my friend and fellow writer Stuart Dybek when I read, years ago, “The Coast of Chicago.” It’s his book with very short narratives and with some things that people would think of as prose poems. Maybe he did, too. You know, it all depends on the frame into which you put the picture. What’s the context for it? I actually have included in one of my books of poems called “Saints,” I think it was 1986, and I put maybe five of these in this book. And at that time I didn’t realize what I was doing.

In “Near the Spring Branch,” you’re talking about this idea of narrative landscape, there’s this depiction of youth and memory in that story that seems evocative of that approach.
It’s also very meditative, you can see that. I don’t really have a story to tell. It’s not—well, okay, anything is poetry, that’s where we are. So somebody else may have written it and said, “This is my poem.” If I had put it in lines, in long, prose-y lines, maybe somebody would have been willing to publish it as a poem. I do like to think of it as something I wanted to do in prose. I like to try to get from one place to another, that’s the movement, the narrative of the piece. It may only be a psychical narrative, but there has to be some kind of movement. In that one, there’s physical space that’s evoked, but there’s also this movement through time—which I seem to be spending more and more imaginative energy on at this point in my life. You know, in each stage of life you have a sense of time, how fast or slow it moves and what it feels like to be in it. This sense changes through the decades as the perspective grows longer and more terrifying.

You’re reading with Ed Roberson. Have you known each other awhile?
I’ve known Ed for a long time, since he first came to Chicago, maybe thirteen years or something like that when he came to Chicago to teach at Columbia College. Then at Northwestern for a total of maybe seven years more. I said I have a long view of time, but it’s certainly not a calendrical view of time! I love his work and he’s been a good reader of mine, so that’s been a lucky artistic friendship for me. In fact, I suggested we read together because I’ve been wanting to do something with him for years and we haven’t actually ever had the right opportunity. And, since his big, amazing book “To See the Earth Before the End of the World” was coming out in paperback, I thought fine, we both have books.