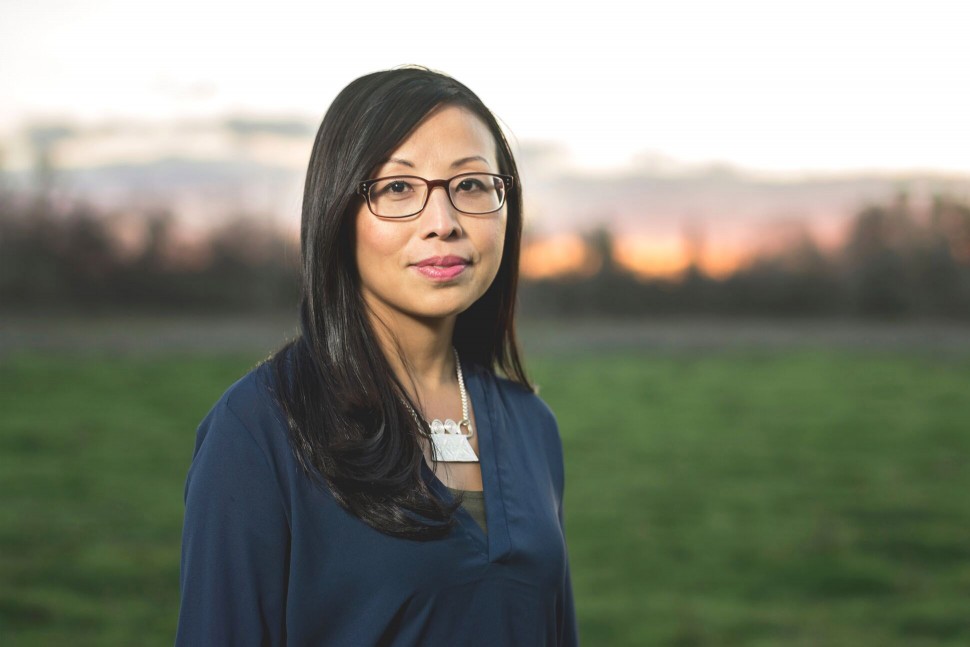 2
On Madeleine L’Engle
(American Writers Museum)
Charlotte Jones Voiklis and Léna Roy present “Becoming Madeleine: A Biography of the Author of ‘A Wrinkle in Time’ by Her Granddaughters,” in time for Ava DuVernay’s widescreen film adaptation of “A Wrinkle in Time.”
February 11, 2pm

3
What Happens When Nothing Happens?
(StoryStudio Chicago)
Sarah Manguso, the author of seven books including “300 Arguments,” “Ongoingness,” “The Guardians” and “The Two Kinds of Decay,” teaches a master class addressing the autobiographer’s problems of scant plot and dull documentation.
February 21, 6:30pm