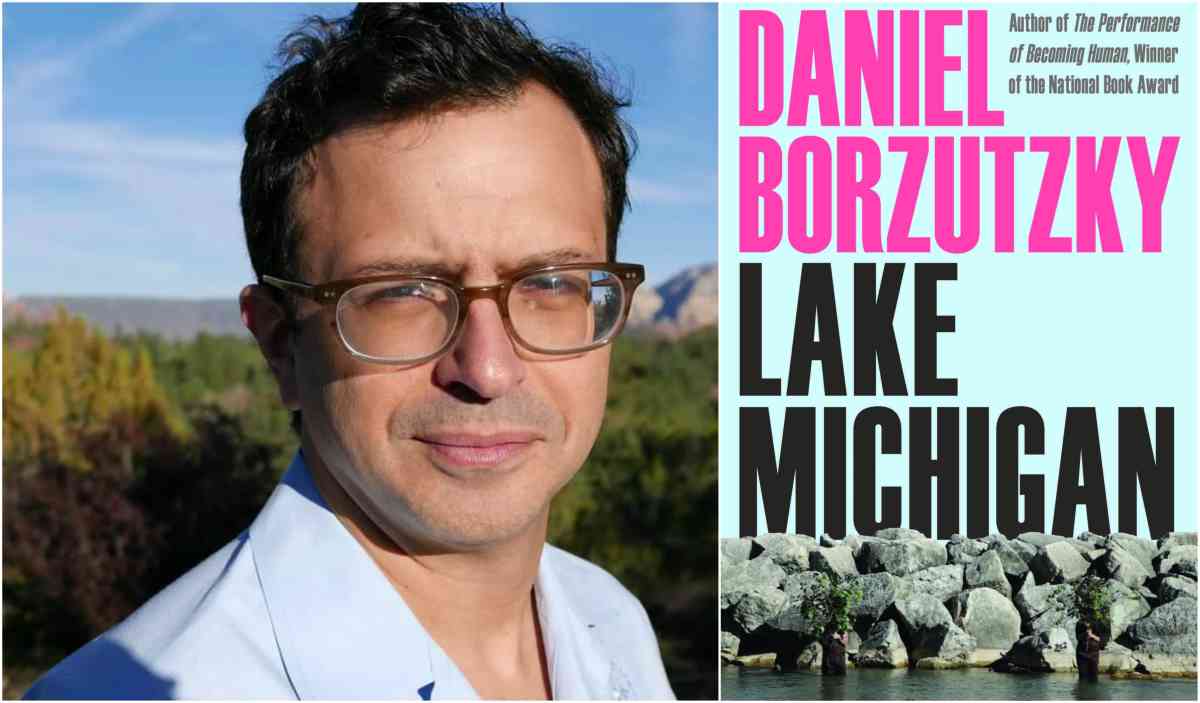 3
“The Radium Girls”
The American Writers Museum
Kate Moore follows the women, “the shining girls,” who worked with radium.
March 18