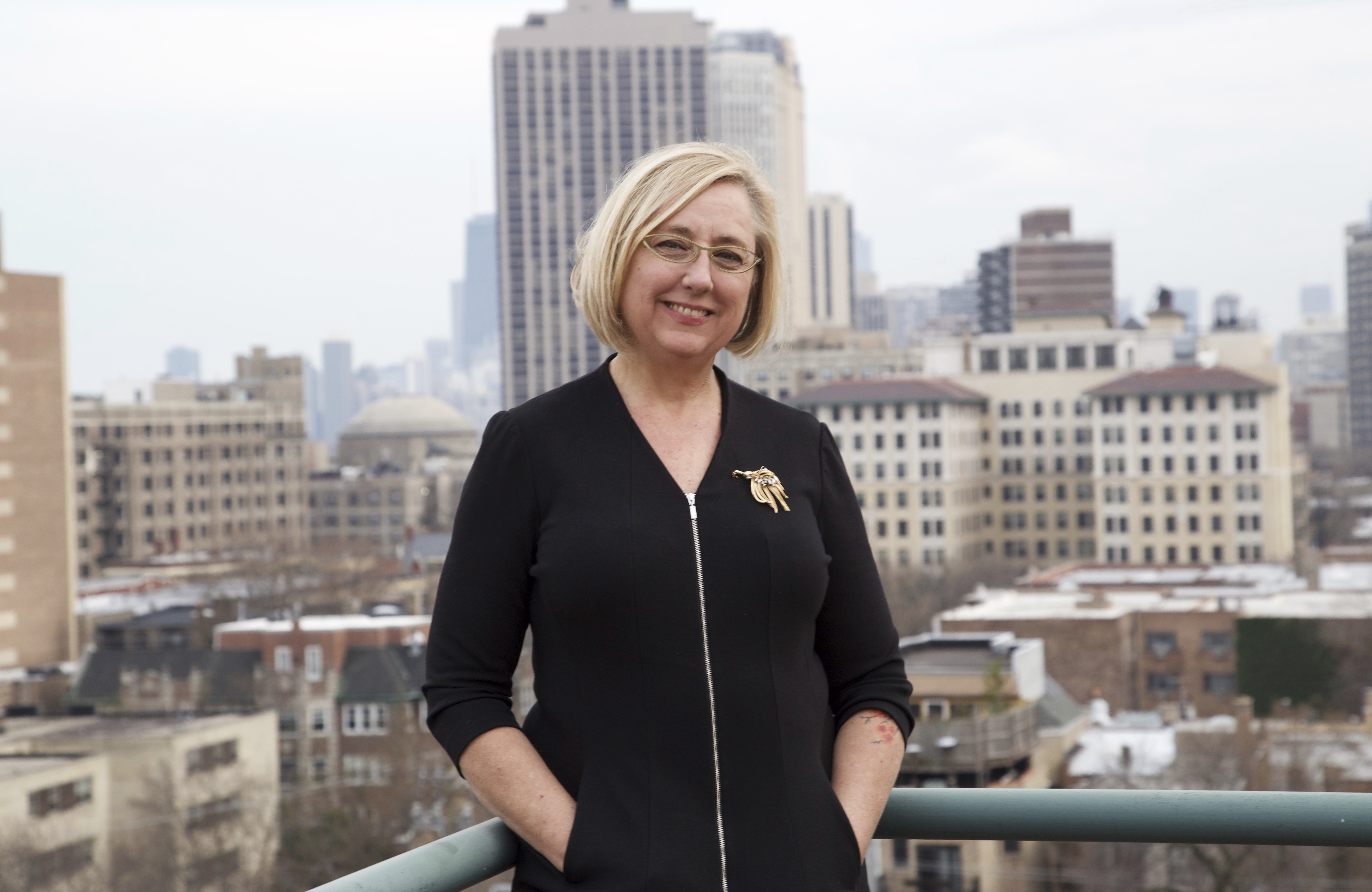 Queers are the most American of Americans because they successfully reinvent themselves, says Barrie Jean Borich. In her new lyric narrative “Apocalypse, Darling,” her father-in-law marries a woman following a six-week courtship. By contrast, Borich had thirty-one years of partnership and twenty-one years of “gay marriage” before she wed legally. She questions infatuation, attraction and nostalgia and confirms that weddings are the beginning, not the end, of love-as-commitment stories. Set in Chicago’s steel region, “Apocalypse, Darling” spins T. S. Eliot’s poem “The Wasteland” into a query about environmental degradation. Author of “Body Geographic,” “My Lesbian Husband: Landscapes of a Marriage” and “Restoring the Color of Roses,” Borich has won a Lambda Literary Award, an IPPY and the ALA Stonewall Book Award. She is on the faculty of DePaul University, is editor of “Slag Glass City” and was a co-organizer of Chicago Writers Resist. She discusses, via email, her love of the Midwest, being an essayist in the Trump era and being queer in America.

What apocalypse? Which wastelands—geographic and of the heart? Which darling?
The primary apocalypse is the Calumet region of Chicago and northwest Indiana, where I grew up, a landscape devastated by industrialization, then economic ruin with the steel industry collapse. The factories, smokestacks, slag and landfills of the Far South Side and the accompanying environmental damage of heavy industry were my known world. I have always been aware that those South Side places were workplaces, though I don’t think I understood as a child that the clean and beautiful places of the city, the places I yearned for, including the North Side lakefront neighborhood where I live now, were dependent on those places and would not exist without them. Could this broken land ever be restored? Can we forgive the past and recover from damage?

The family are my spouse’s relations and my spouse is the most obvious “Darling.” There is the question of familial affection and forgiveness and who, and what—and even what parts of what—do we choose as “darling” to us. Who and what we love and choose to value, regarding both land and people, have always been central questions for me as an artist—but they have become more important than ever in today’s political climate. 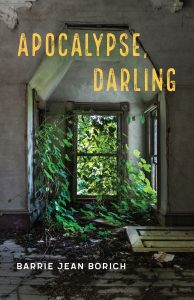 You ask: “Is love… an accident, a decision, or just an arrangement we make with hope?” What’s it like to be a lesbian in the Trump era?
Like being any progressive person in the Trump era who feels her most beloved worlds are being trampled. I am half-mad with distraction and rage, but it’s hard to know how much of that I can attribute to being a lesbian. Perhaps another question for this list is “what is it like to be an essayist in the Trump era,” when fact is under fire, intellectuals are seen as enemies, and ambiguity is suspect. I did not write this book during the Trump era. The story happened during the Bush era and I wrote it in the Obama era, with some important sections written when we thought the gains of that period were unquestionably permanent.

At Chicago Writers Resist, you read a moving piece about your gender-fluid spouse’s experience trying to use the bathroom. Some people are trying to restrict a basic human need. What is motivating this?
I don’t know what motivates hatred except to say that it always becomes more visceral when oppressed groups start demanding freedom. And don’t think the bathroom issue is separate from “Make America Great Again.” Nostalgia and backlash rule our times.

You wrote that you’ll never understand the hatred and revulsion toward gay couples. The legalization of marriage has unraveled the codified aspect now, surely, but has the hatred and revulsion ramped up again?
Apparently yes. Though more likely all that hatred was just hiding out in basements, waiting to leak out through Twitter and Breitbart and on the streets of Charlottesville. I despair at the realization that any of us believed we had vanquished that hatred. I regret every second of what now seems like so much magical thinking. The arc of history may bend toward justice, but clearly, we see now, our progress is far from a linear arc.

You write: “It’s a mess, but America was made here. And some of what America made are people like Linnea and me—seen by some, unseen by others.” How do you want to be seen?
I want to be seen as one of many kinds of Americans, and one of many kinds of femmes, lesbians and cis queer women. One of my students once described me as “fabulous tattooed femme” and really that feels to me like my truest gender designation.

Despite my own ambivalence about the legal category of marriage, the marriage equality movement was a relatively sudden and surprising experience of America welcoming. That sea change was astonishing to me and to many queers of my generation, because we did not expect to see such shifts in our lifetime. I have always celebrated the queer culture that made my adult life and simultaneously demanded acknowledgement that this life is an American life. The current regime in America wants to reinstate old ways of being “normal” and “other,” but this is one of those ships that is never going to fit back into the bottle.

Your work is largely about relationship to place, to geography. What do you find compelling about the Midwest?
I am a lifelong urban Midwesterner, and so what I find compelling is the sense of existing in my formative place. I love the Great Lakes as much as I love any natural landscape. I love the flatness. I love the history and remnants of the prairie. And I love every beautiful and ugly thing about Chicago, even when I complain about the city’s many flaws. I love the deep rust color of slag—that waste product of the steel industry that I think of as the color of my family history.