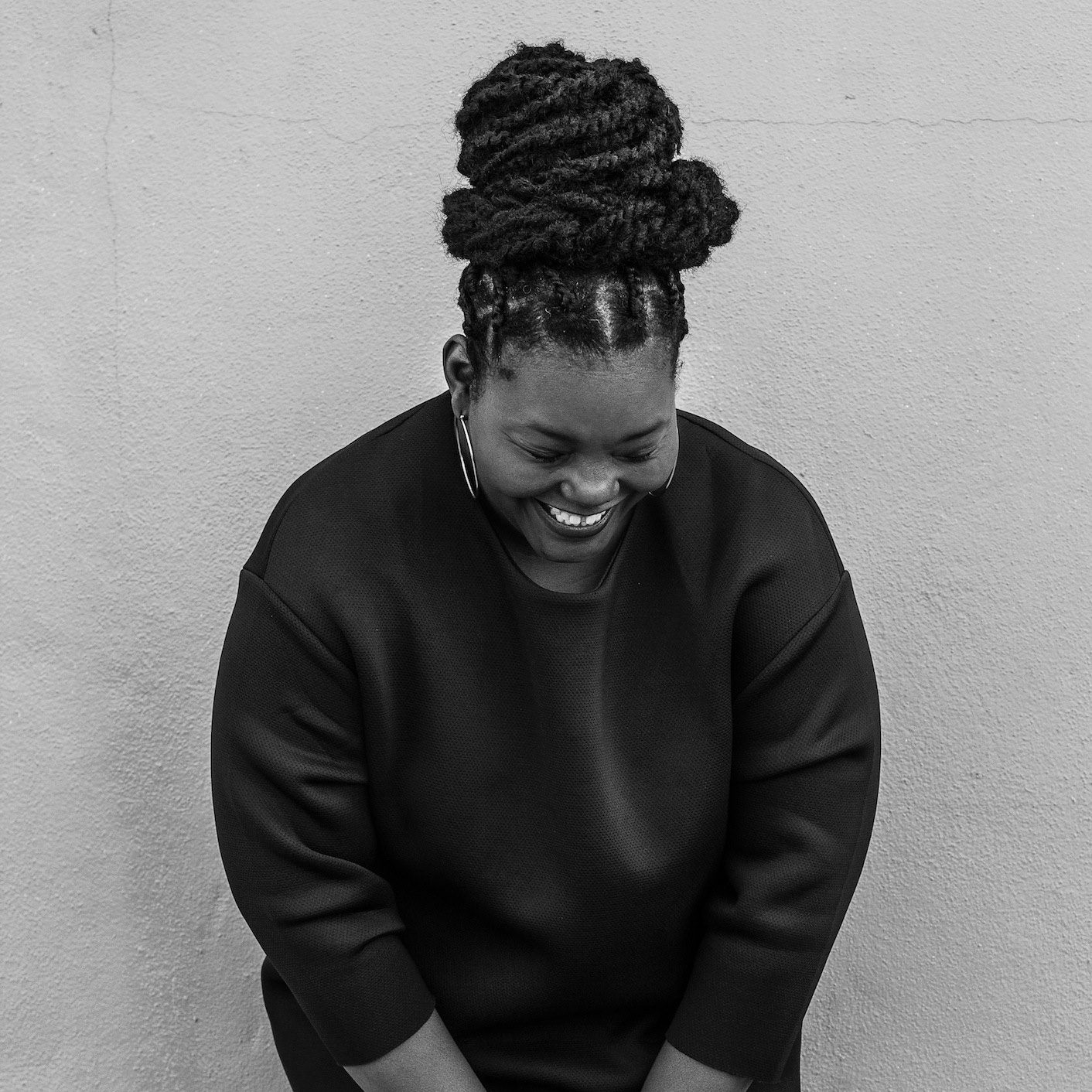 Written by and for black women, the poems disrupt myths and stereotypes and present expansive perspectives on black womanhood. “Because we are seen as inherently dangerous, there is a threat any time we dare to be truthful about the abundance of our lives,” Idrissa Simmonds says. “To read the work of the women gathered in the pages of this anthology is to revel in and celebrate this abundance in spite of the risk.” She highlights the dissonance black women face. On one hand being sought out for panels and keynotes as leading writers, visual artists, academics, business and tech leaders, scientists and athletes; on the other—“Rekia Boyd, Renisha McBride, Sandra Bland, Charleena Lyles, Korryn Gaines, Tarika Wilson and countless others whose names we will never know lose their lives to the failure of the white imagination to police itself.”

“Where in the world do they love a Black girl for being herself?” Mahogany L. Browne asks in her introduction. “We are so easy to love.” Newcity interviewed Browne via email.

The first BreakBeat Poets anthology was edited by three men and featured poets of various ethnicities and genders. Why did you see a need to focus solely on black women in this anthology?
I spoke with Kevin Coval in passing after writing a poem by the same name (“Black Girl Magic”) for some students at Young Chicago Authors and the response was so visceral, I knew there was a room and need for the discussion of blackness and womanness and the many bodies we have and the way in which we walk in the world versus the way we are seen in the world. Jamila Woods has an amazing song (“Blk Girl Soldier“) which also talks about the magic of black women and Idrissa is writing short stories and poems while raising a young black daughter. It was perfect timing to align our forces and really dig into what it means: Black Girl Magic.

How did you make choices about what to include— both stylistically and content-wise? The three of you are from different genres and sensibilities—how does the collaborative process work between you?
It was fun and heartbreaking. We are separated by time zones, but we found a way to connect consistently. The timeline always challenged us as we all have vigorous writing schedules, careers and artistic endeavors, but we knew this was a labor of love. We wanted to make sure we kept an eye on the women in the world and showcased as many voices (marginalized and othered) as possible. 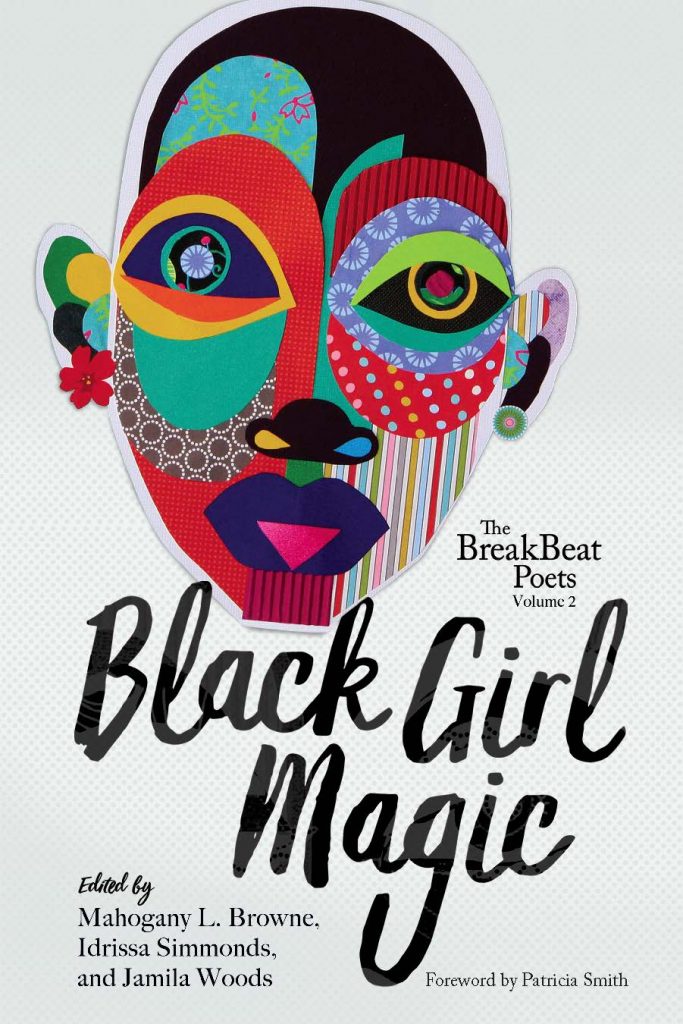 Is hip-hop still perceived as a boys’ club? How much is gender an issue, how so? What about people who don’t see themselves in a binary? Is there a difference between what happens in music versus poetry performance versus what happens on the page?
This book is about the women that love hip-hop. While we may have complicated relationships with the genre, it informs how we move and love; what we refuse to accept and how we fight.

There has been a lot of sniping between the worlds of traditional poetry and performance poetry. What’s that about do you think? Do you think it is snobbery, a misunderstanding of beat and form, underlying racism inherent in ideas of the superior written word versus oral traditions? Other things? Have you encountered it?
I think it’s cute and divisive. There are poems that are written well and then there are poems that are written well and performed equally well. I think it’s funny that the conversation changes, morphs and alters the discourse of “what is good” when the “traditional” forms and voices are challenged. Poems published in journals today have double work to do, because the gatekeepers are changing and the landscape is changing and the idea that social status and pedigree holding space for mediocrity is no longer accepted. So yeah, good luck on reading that incredibly tight and creatively dead piece of art—we’ll see whose soul it saves.