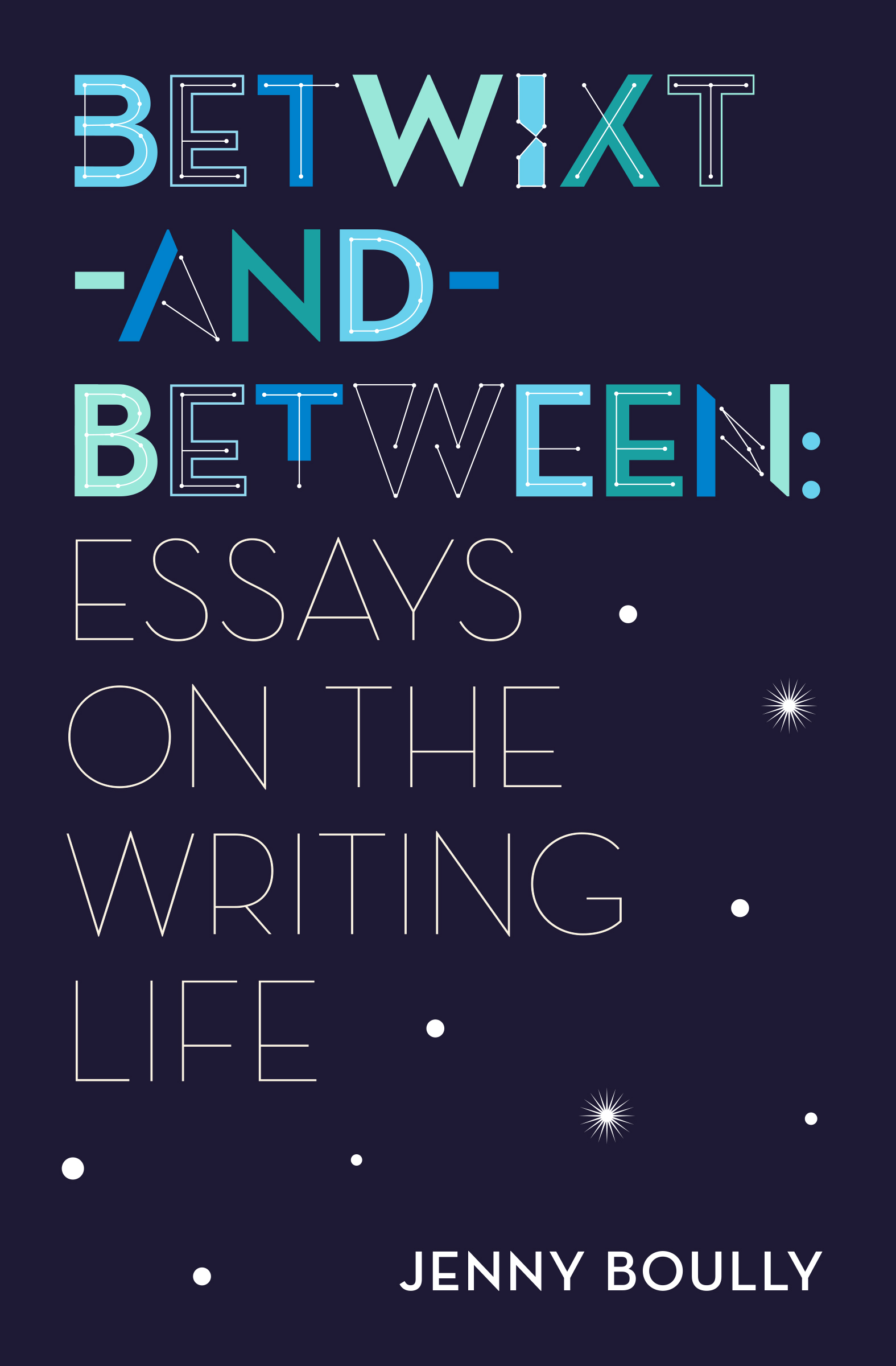 The variety of the essay form is its beauty—prose, poetry or pictures, words or film, lyrical or narrative among so many other untidy options. It’s the category for otherness. Jenny Boully, Columbia College professor of creative writing and literature, gracefully explores her personal and professional defiance of categorization in her new collection “Betwixt-And-Between: Essays on the Writing Life.” Of Thai and Cherokee heritage, Boully grew up in Texas, not fitting neatly into any of the boxes on the identity portion of an SAT test. With topics from poetry to junior-high boyfriends to astrophysics, some selections start as a set of instructions for how to write but meld into examinations of otherness, hope, failed relationships or yearning for children, connection and eternity. She captures trains of thought like breezes through her fingers, which she has a rare gift for taming long enough to lie still and be regarded. Boully writes for the same reason that she loves: “to make it so that I truly exist.” She encourages student writers to persevere with promises that “there will be a heavenly castle; there is a holy grail; there did fall golden apples.” I can’t help but believe her. 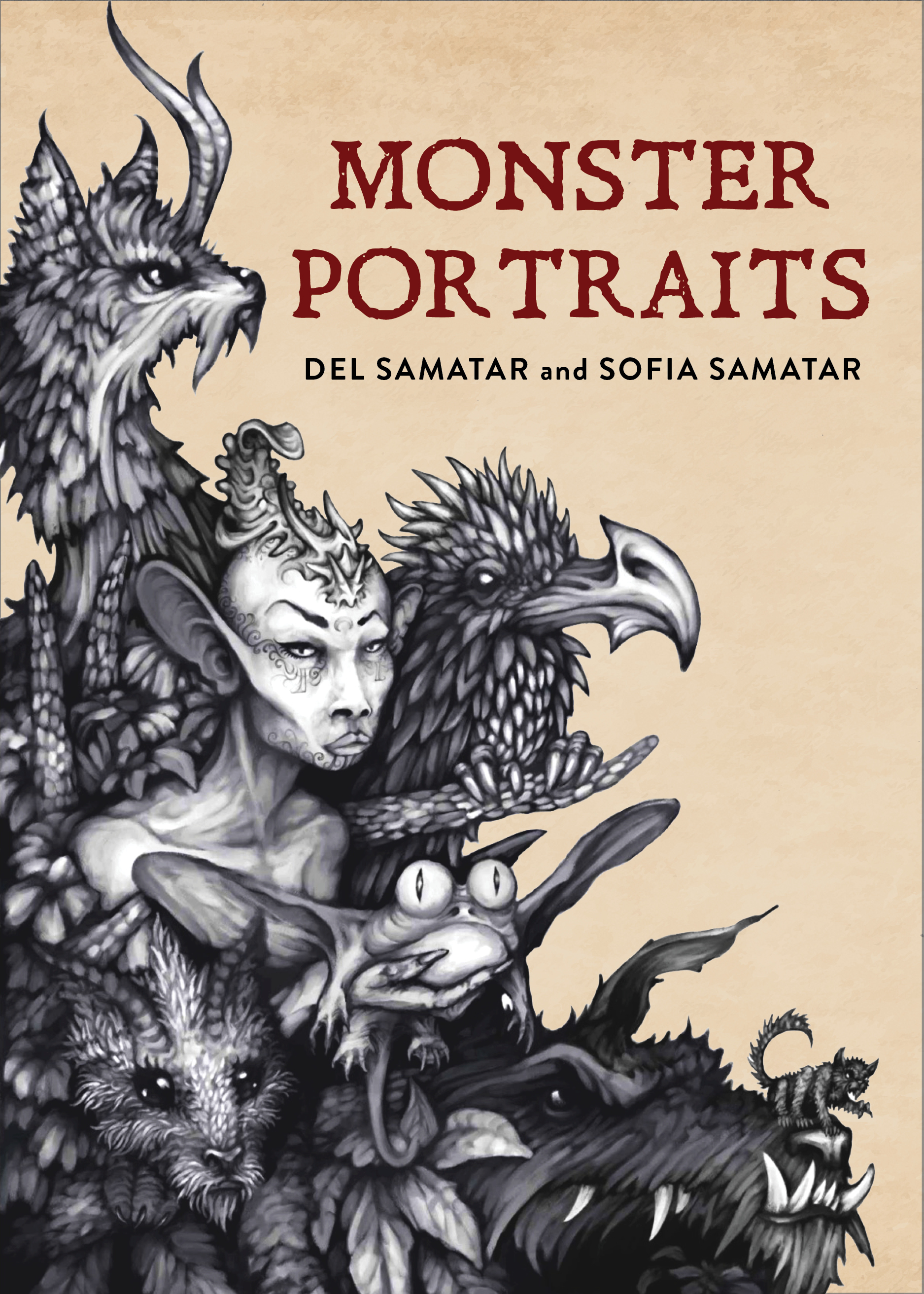 Another new work that defies classification is “Monster Portraits” by siblings Del and Sofia Samatar, who have Somali-American heritage. This cabinet of curiosities is a hybrid of text and comic-book-style pictures. It creates a fantastical mythology of beasts, some who appear in real, sometimes tragic places—the Rwandan genocide, a tube station in London. In each short portrait, Sofia’s imaginative prose mixes fantasy with autobiography to examine the relationship between monster and witness. Which is which? The monster is always the other, a result of the instance where “the normal has failed to occur”—and that depends largely on context. The monster (e.g. refugee, person of color, underling, woman) doesn’t belong in the realm in which it finds itself a foreigner, without power. Be careful not to quickly choose which to fear: the monster or the cataloguer. (Kate Burns)