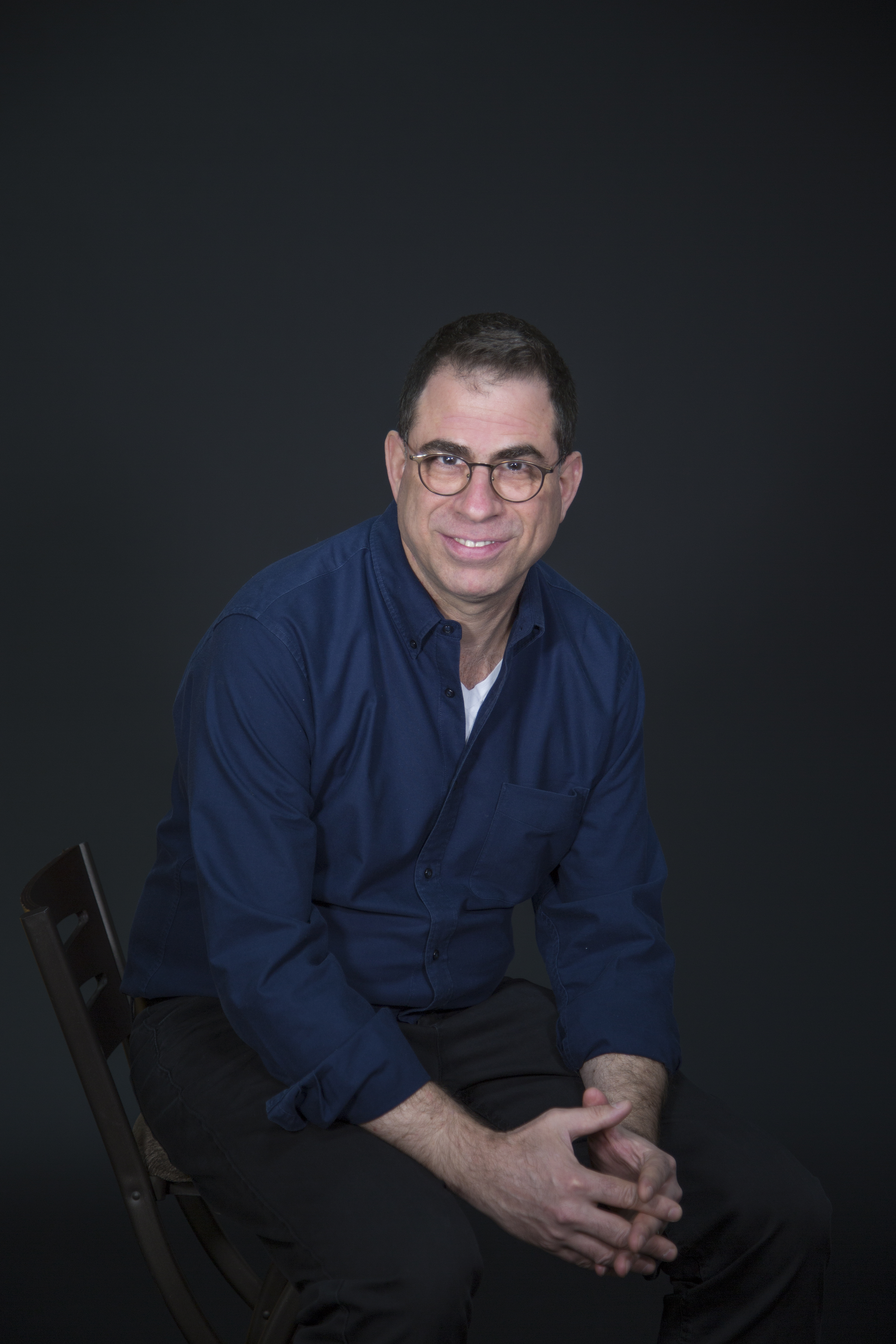 21
Ethan Michaeli
Ethan Michaeli’s “The Defender: How the Legendary Black Newspaper Changed America,” named one of 2017’s best by The New York Times and Washington Post, chronicles the tremendous influence the Chicago paper had on the twentieth century, including how it served as a nexus of pre-war black discourse, encouraged the Great Migration and even helped decide the outcome of the 1960 presidential election. Michaeli, who worked at The Defender as a copy editor and investigative journalist, believes his time there radically changed how he viewed the world. “Working at The Defender allowed me to see the truth about America, that ‘race’ is a pernicious lie that permeates our laws and customs.” Michaeli’s next work of nonfiction, due in 2019, is “12 Tribes: Promise and Peril in the New Israel.”

22
Kevin Coval
Chicago, “despite its problems, perseveres and soars,” according to the preface of “The End of Chiraq,” co-edited by one of the city’s greatest boosters, poet, editor, educator and activist Kevin Coval. He did 235 readings around the city for his book “A People’s History of Chicago,” which celebrates white and black working-class stories, icons and memorable moments from seventy-seven neighborhoods. He’s a mentor to Chance the Rapper and other voices of today’s outstanding youth-led cultural moment, in his roles as artistic director of Young Chicago Authors and co-founder of Louder Than A Bomb. The author and editor of ten books, including “The BreakBeat Poets,” comes from a tradition of family storytelling and believes “all of us have an essential story to tell.” Next? Coval is working on a graphic novel in poems, “Everything Must Go,” with artist Langston Allston. 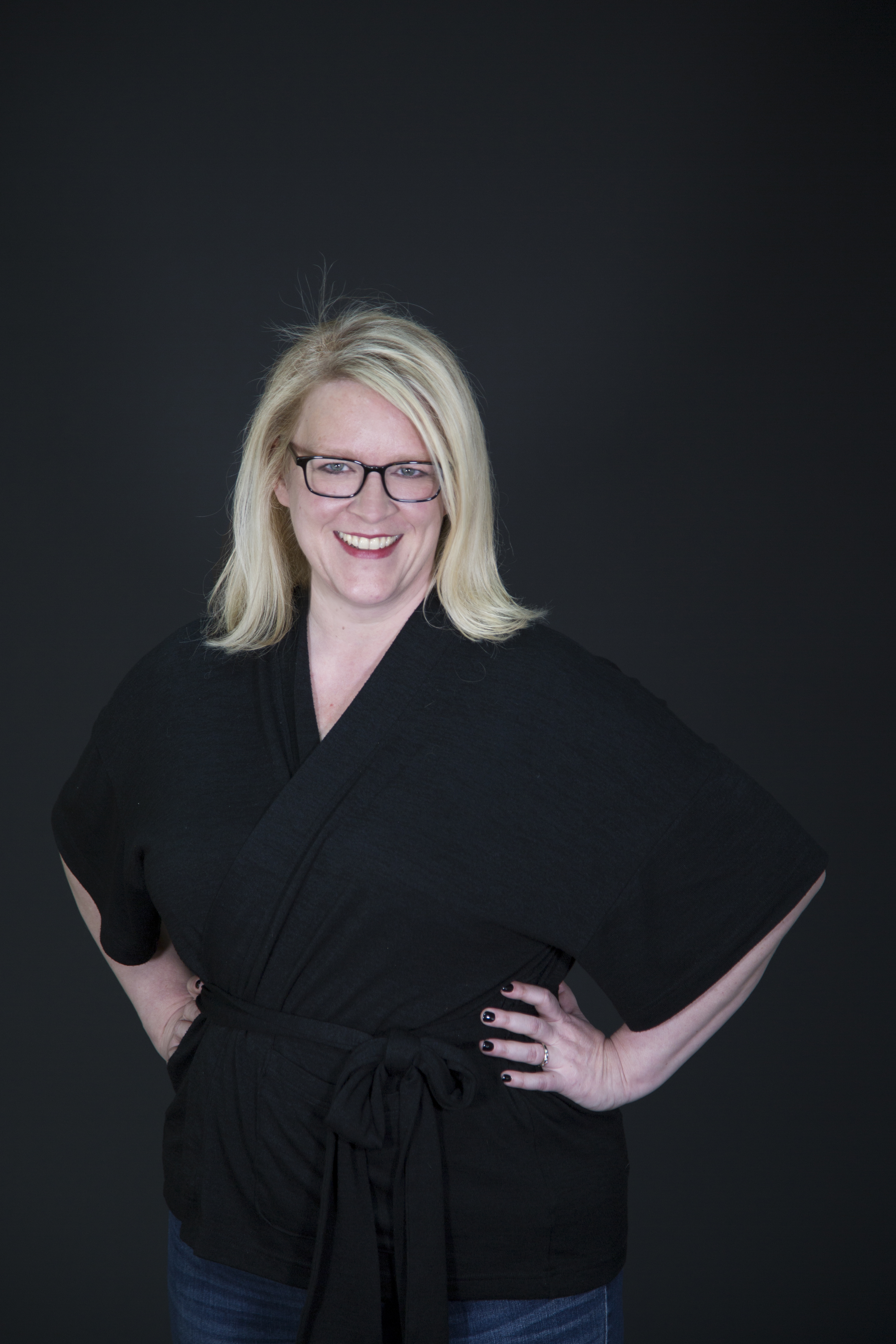 23
Megan Stielstra
Megan Stielstra, known for her big heart and generosity to other writers, wrote in the Chicago Reader, “Chicagoans are Midwestern nice—to a point. We’ll welcome you, unless you’re being a dick. We’ll say, ‘Thanks for coming!’ and then get back to work. We are the city that works.” Stielstra is a Chicagoan who works hard, but makes it look easy—whether as an essayist whom Roxane Gay calls “masterful,” as a dazzling performer, or simply as a fellow human caring about our world. Stielstra’s three collections include “The Wrong Way to Save Your Life,” which was the Chicago Review of Books’ best nonfiction book of 2017. A company member with 2nd Story and regular performer with The Paper Machete, Stielstra is also an artist-in-residence at Northwestern University. She is completing a novel and an essay collection.

24
Young Chicago Authors/ Louder Than A Bomb
Creative writing has exploded among young people around the city, at least in part through the efforts of Young Chicago Authors. Famous for mentoring artists including Chance the Rapper and Vic Mensa, YCA holds open mics, workshops in poetry, rap and journalism, education partnerships with schools and hosts Louder Than A Bomb, the annual slam poetry phenomenon which hosts a thousand youth poets for a month of competition and workshops. Alumni include the first two Chicago Youth Poet Laureates E’mon Lauren and Patricia Frazier. Lauren has her debut poetry collection out, “Commando” from Haymarket Books, and Frazier’s is forthcoming. They are teaching artists at YCA now, encouraging younger writers including Arielle Appleberry, whose team Lyrically Explicit won the 2018 LTAB championship, Victoria Chávez Peralta and Indy Final champion Jalen Kobayashi. 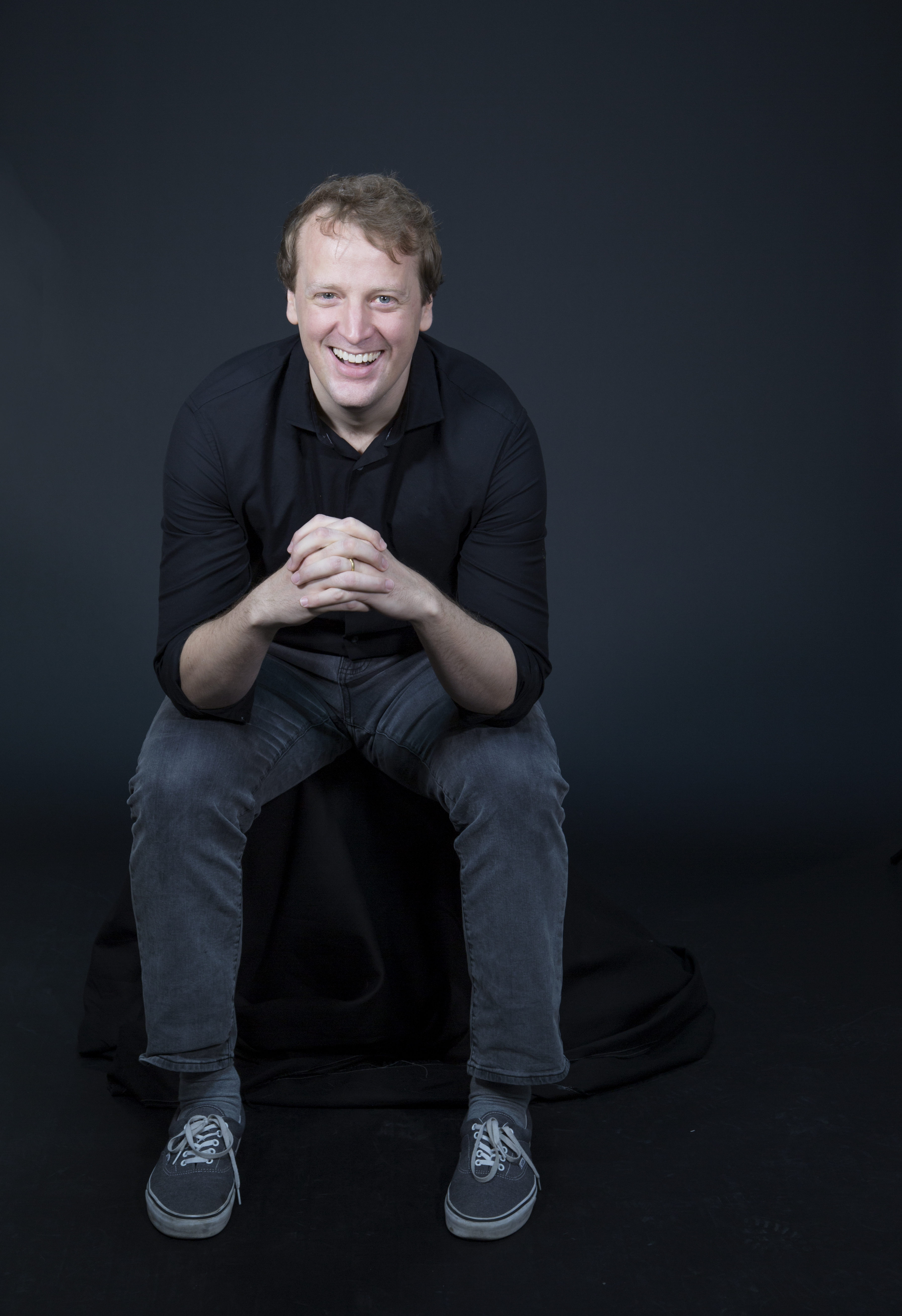 25
Charles Finch
The practice of scrutiny matters to author and literary critic Charles Finch, who received the 2017 Nona Balakian Citation For Excellence in reviewing from the National Book Critics Circle. Finch says a good review asks why we loved a thing, and “demands that we defend our love, confront our sightlines of the world.” He’s the author of literary novel “The Last Enchantments” and the Charles Lenox mysteries, focused on a Victorian gentleman sleuth. The latest, “The Woman in the Water,” serves as a prequel to the popular series. Finch is working on a novel set in the near future at an American summer camp.

26
Sara Paretsky
For more than thirty-five years, Sara Paretsky has kept the beloved private investigator V.I. Warshawski alive. The series began in 1982, changing crime fiction with the entrance of a female protagonist in a genre where women are typically victims. Paretsky, a New York Times bestselling author, has written eighteen novels following her heroine. The latest, “Fallout,” follows V.I. as she tracks a missing athlete from Chicago to Lawrence, Kansas (where Paretsky grew up) and reveals a larger mystery at play. Paretsky continues the sleuth’s story with her upcoming novel “Shell Game” due in October from HarperCollins.

27
Lori Rader-Day
Since bursting onto the crime fiction scene a few years ago, Lori Rader-Day has wasted no time. The Mary Higgins Award winner received her third nomination this year and her latest book “Under A Dark Sky” comes out in August. “I also have a short story out in the anthology ‘Unloaded 2,’ a book of crime stories without guns, proceeds going to Cease Fire,” she says. Rader-Day co-chairs Murder and Mayhem in Chicago, a crime fiction conference for writers. 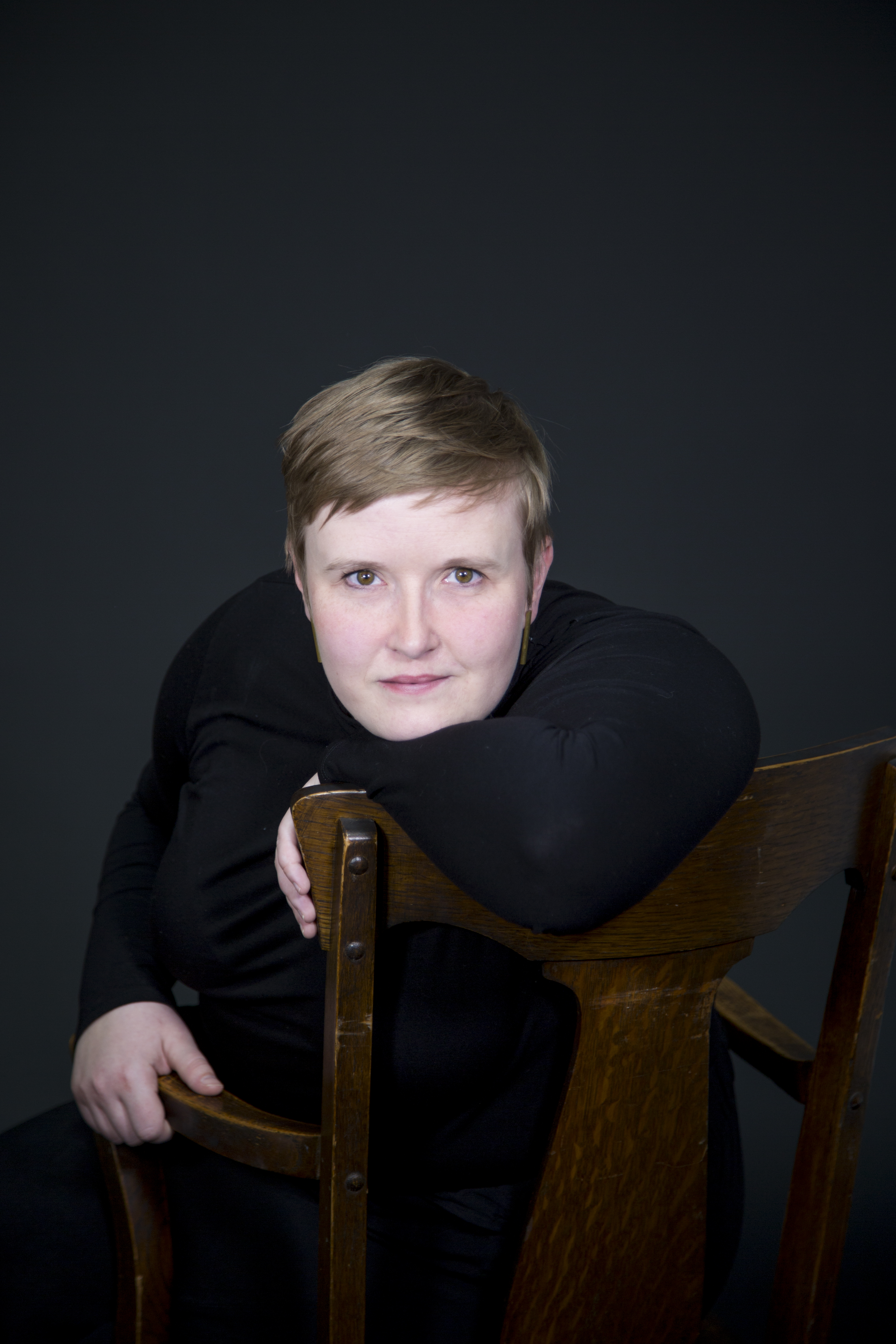 28
Jac Jemc
Jac Jemc’s fourth book, “The Grip of It,” about a haunted house and its paranoid occupants, is suitably creepy for uncertain times. Jemc has sold a story collection “False Bingo” and a novel “Total Work of Art” to Farrar, Straus & Giroux. Her first novel, “My Only Wife,” was a finalist for the 2013 PEN/Robert W. Bingham Prize for Debut Fiction and winner of the Paula Anderson Book Award, and her story collection “A Different Bed Every Time” was named one of Amazon’s Best Books of 2014. 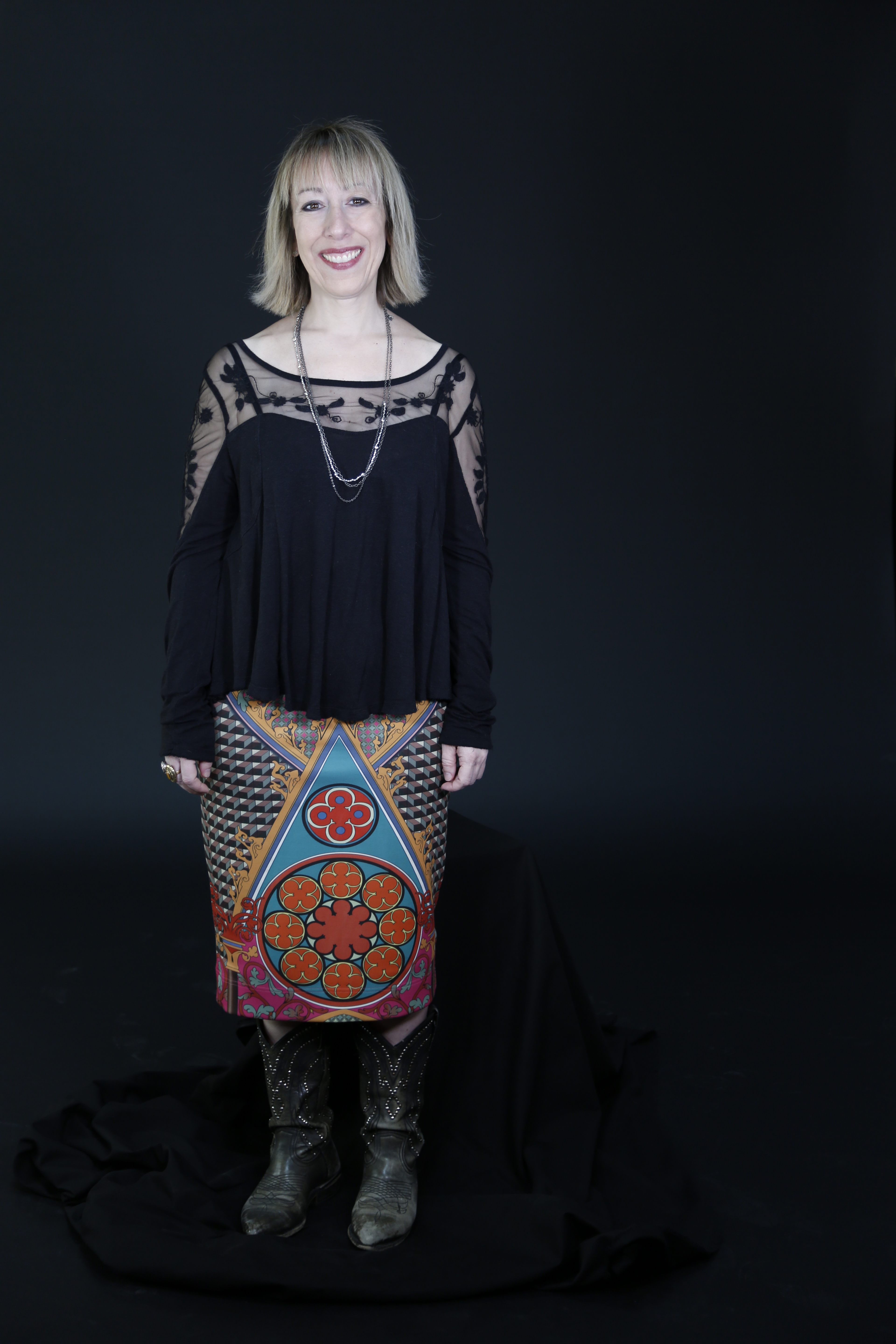 29
Gina Frangello
Described as a “literary dervish” by writer-editor Donna Seaman, Gina Frangello has published four books, including “A Life in Men” and 2017’s “Every Kind of Wanting,” a novel about families, gestational surrogacy, longing and loss. She has just finished a collection, “Pretty From a Distance.” Along with teaching at UIC and serving as editor on literary journals, she’s recently published important essays, including “Better Sex After Breast Cancer” and “On Being The Object of Public Pity” in which she writes: “The only thing worse than everyone feeling sorry for you when you are suffering, when you are dying, is the horror that no one will really care.” The Chicago literary community cares deeply about Frangello. 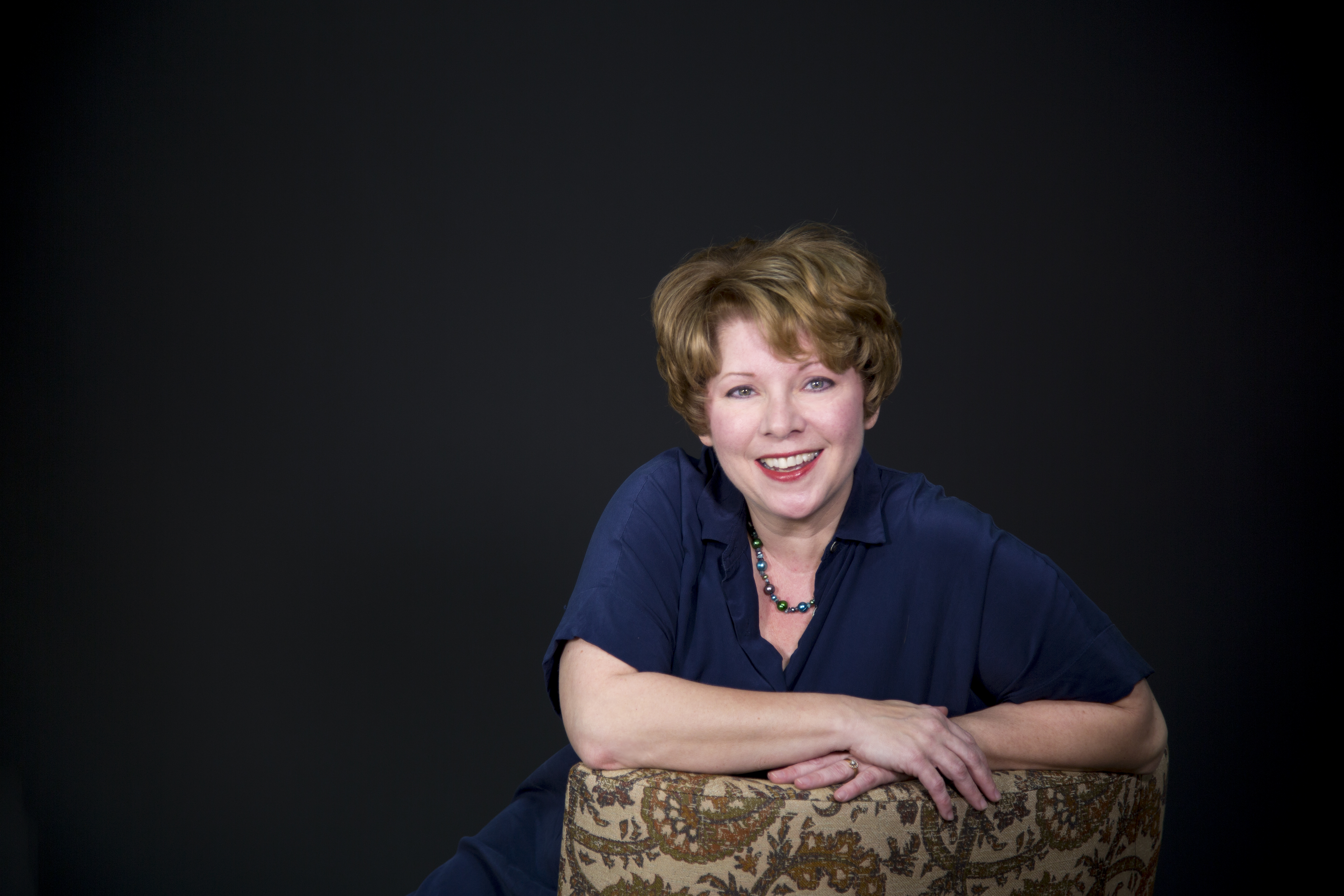 30
Melanie Benjamin
In a town full of working storytellers, historical novelist and two-time New York Times bestseller (“The Swans of Fifth Avenue,” “The Aviator’s Wife”) Melanie Benjamin pulls you into the lowdown behind the lowdown. While the #MeToo movement shone a light on the underside of Hollywood, Benjamin’s sixth novel, “The Girls in the Picture,” about the two icons of early Hollywood, actress Mary Pickford and writer Frances Marion, reminds us women have long struggled in Tinseltown, and thrived. Benjamin is working on another novel based on a real woman, but this time, not a famous person.