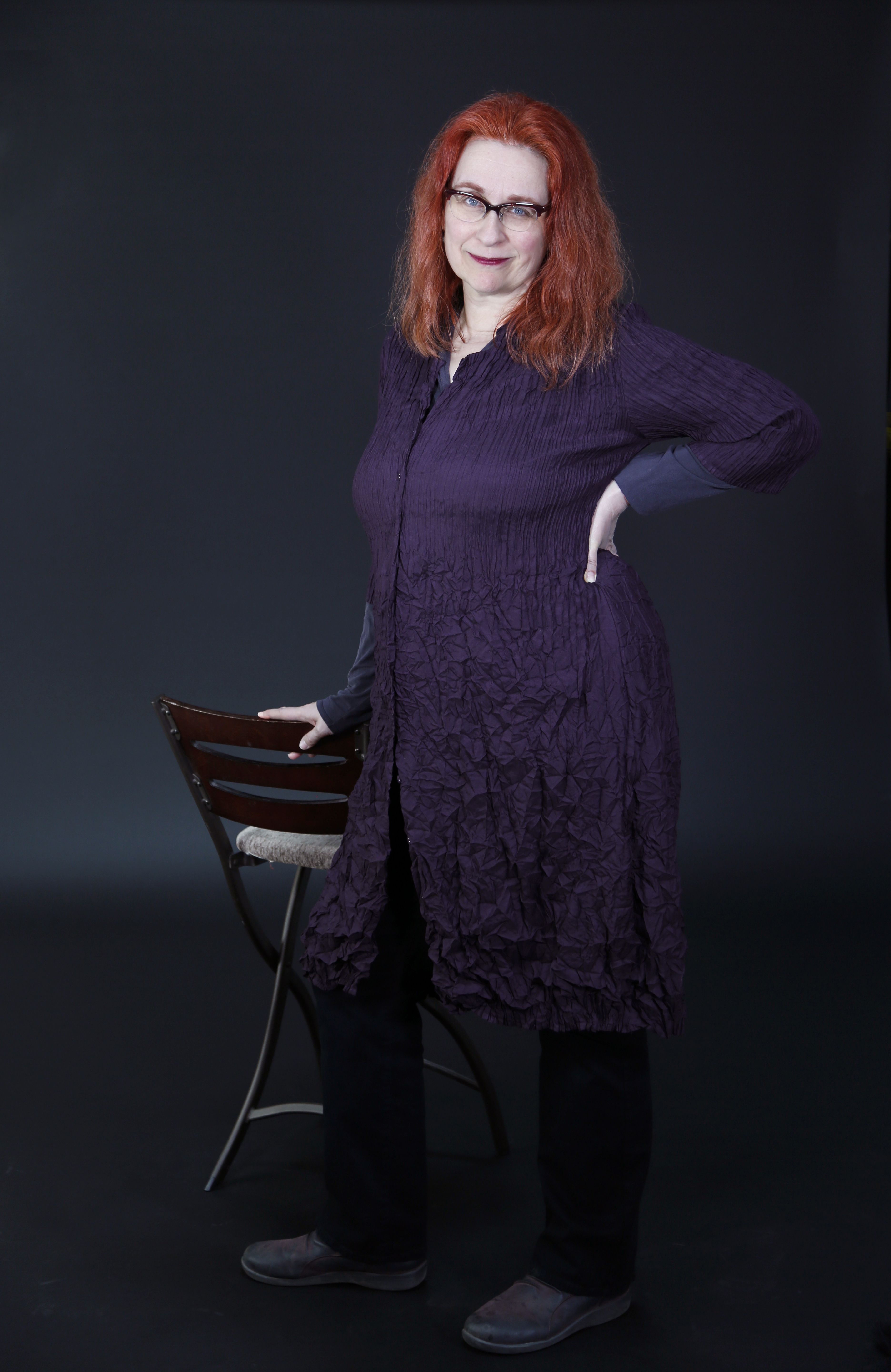 31
Audrey Niffenegger
Multi-talented Audrey Niffenegger adds to her richly imaginative works with “Bizarre Romance,” thirteen stories illustrated by her husband, comics artist and cartoonist Eddie Campbell. “Art is like love. It’s impossible to will it into being,” she says. “Love and art require us to take risks.” She is working on a sequel to “The Time Traveler’s Wife,” with the working title “The Other Husband,” slated for 2019 publication, As well as the novel “Her Fearful Symmetry,” she has written and illustrated four other books and edited an anthology “Ghostly.” 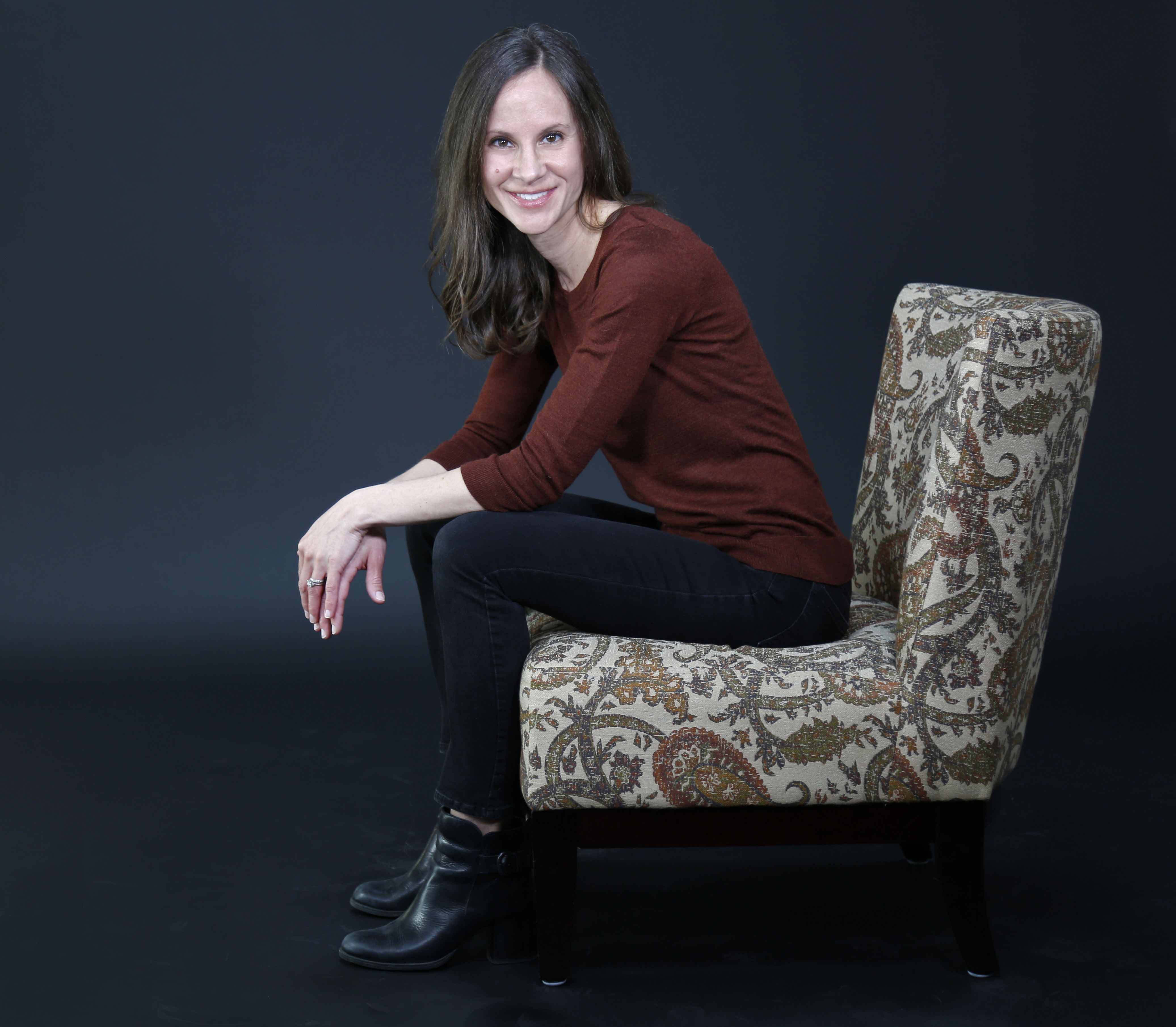 32
Mary Kubica
Back to thrill us more, New York Times bestselling author Mary Kubica will release  “When The Lights Go Out,” her fifth novel in as many years, this fall. Kubica has demonstrated her mastery of the psychological thriller with “Every Last Lie,” “Don’t You Cry,” “Pretty Baby” and “The Good Girl.” The latest novel is sure to be a page-turner with its combination of a suspenseful coming-of-age story, a terrible bout of insomnia and familiar Chicago settings. “When The Lights Go Out” follows a young girl getting her life in order after years of caring for her mother, until she stumbles upon a secret that sends her world spiraling back out of control. Kubica is working on a novel due out in 2019. 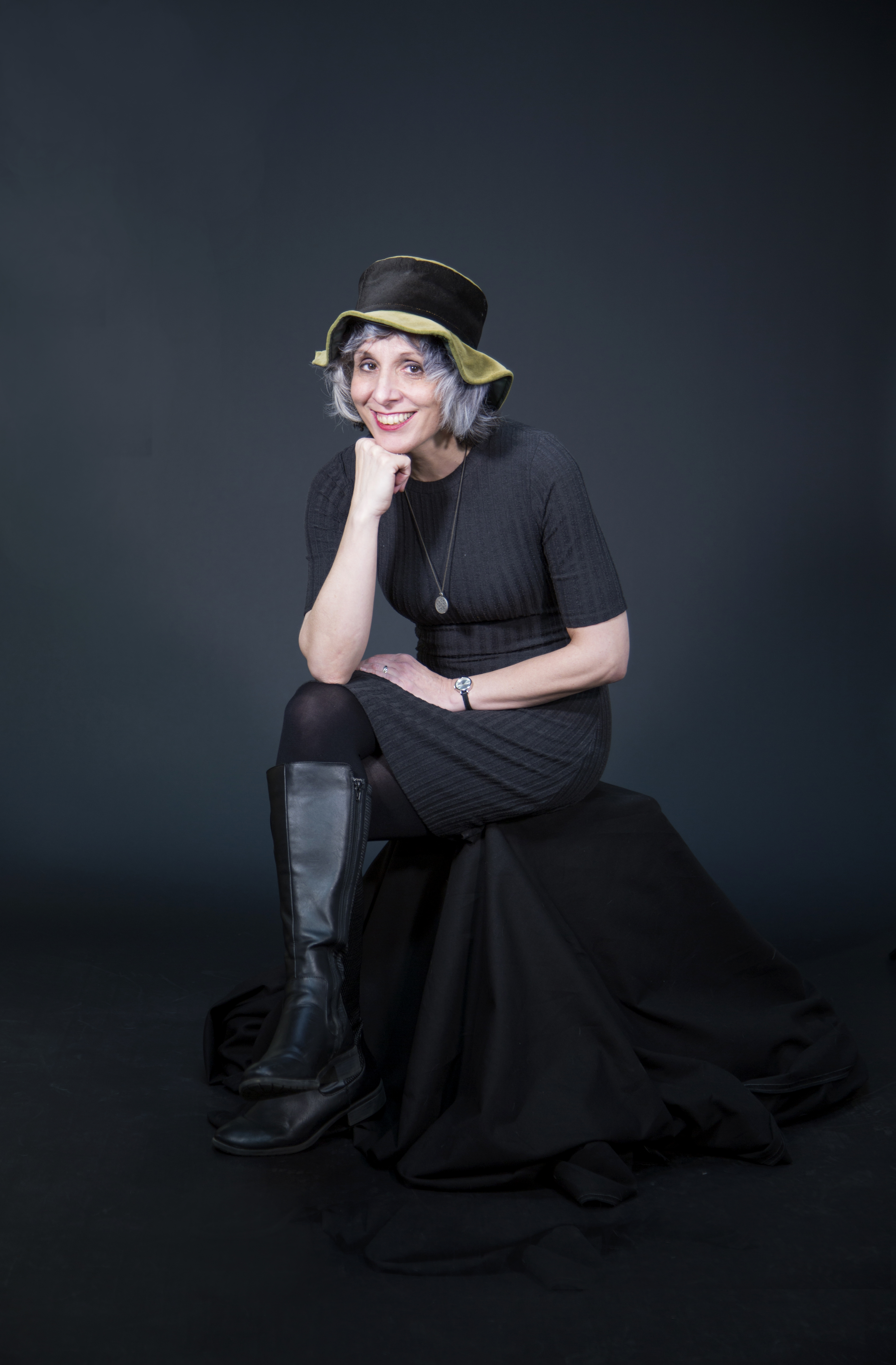 33
Mary Wisniewski
“Algren: A Life” brilliantly tracks both the contours of the Chicago author’s life and how the city he loved continually evolved around him. Biographer Mary Wisniewski, transportation reporter for the Chicago Tribune, understands how infrastructure changes continually shape and reshape the city, like how highway construction broke up Algren’s beloved Polonia and created what we now call Bucktown and Wicker Park. When covering Occupy Wall Street for Reuters, Wisniewski noted how the protestors’ complaints about being cheated echoed Algren’s. One young protester, a former Las Vegas card dealer, wanted to read a book he had heard about that dealt with gambling and the underclass—“The Man with the Golden Arm.” “In backpacks across America,” Wisniewski observes, “Algren still lives.” Wisniewski is researching a book set in Chicago’s literary past. 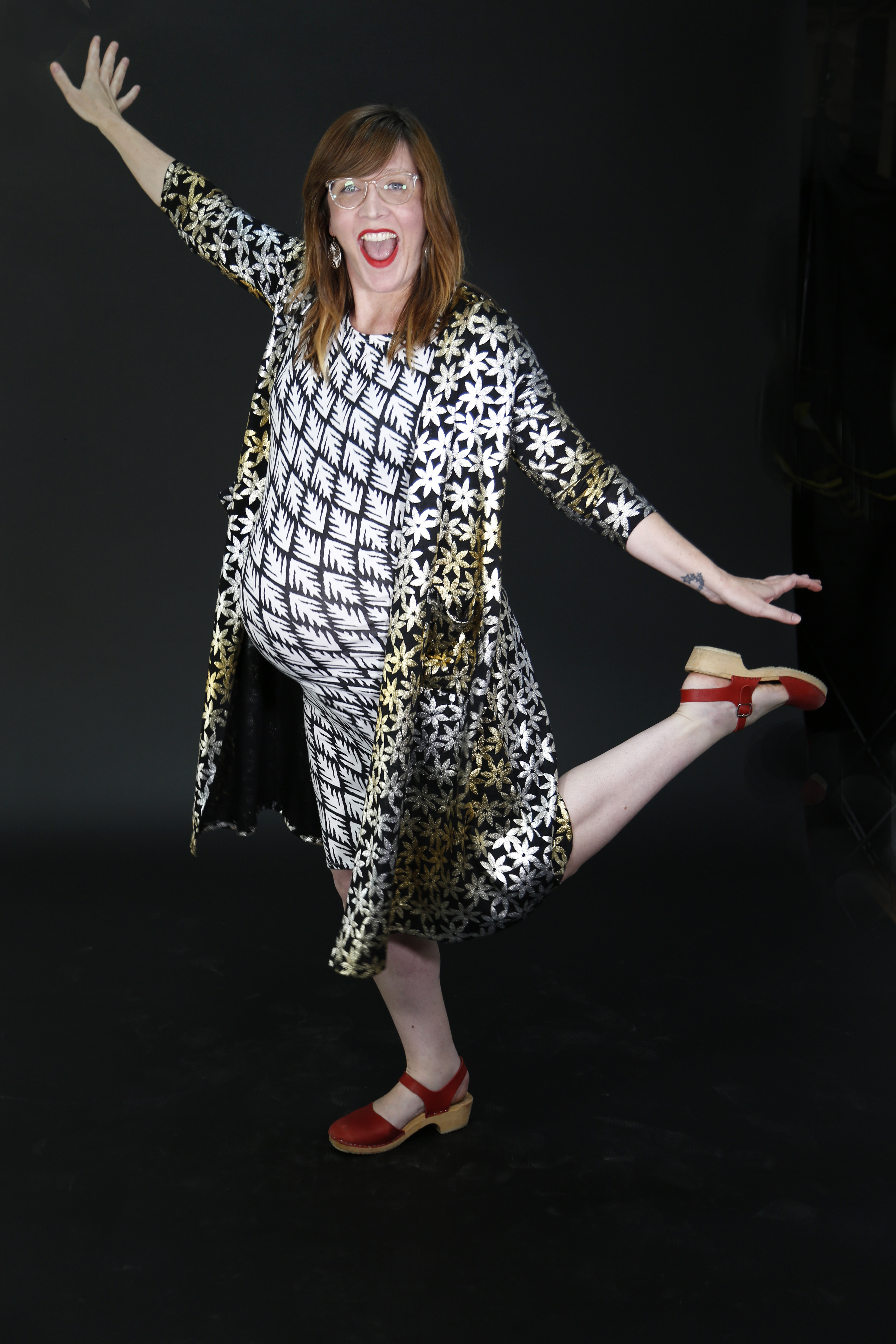 34
Lindsay Hunter
Widely known for honest depictions of teenagers in her novel “Ugly Girls” and her short-story collection, “Don’t Kiss Me,” Lindsay Hunter ventured down a different path for her latest novel, “Eat Only When You’re Hungry.” The book tackles themes of addiction, perseverance and family as it follows Greg on a journey to find his son, GJ, who may or may not want to be found. “Eat Only When You’re Hungry” was a finalist for the 2017 Chicago Review of Books Fiction Award, which arrives in paperback in August. Hunter also publishes essays on motherhood at Medium and has finished a story collection as well as a new novel “St End.”

35
Donna Seaman
Literary critic and editor Donna Seaman is known for championing the work of other Chicago writers and jumps from the influencer list to the artists’ Lit 50 with her enthralling “Identity Unknown: Rediscovering Seven American Women Artists.” The book grew from essays about twentieth-century women due for recognition. Seaman is the author of “Writers on the Air,” the adult books editor for Booklist and is on the advisory council of the American Writers Museum. 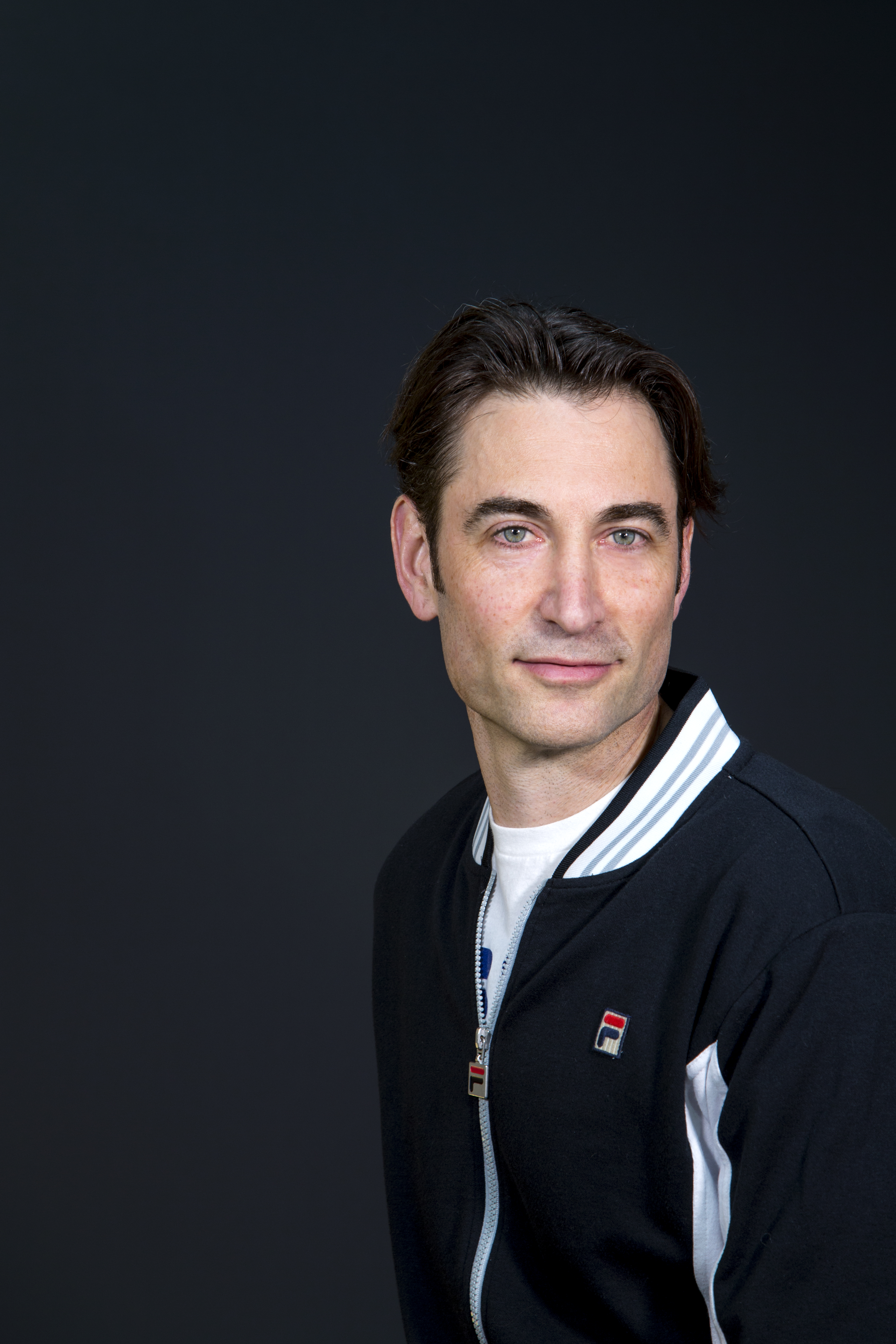 36
Ben Austen
Watching the demolition of the remaining towers in 2011, journalist Ben Austen believed the Cabrini-Green housing projects still had stories to tell. “High-Risers: Cabrini-Green and the Fate of American Public Housing,” published this year to critical acclaim, tracks how the development, placed on top of an infamous Italian slum, grew to house 20,000 residents in twenty-three towers, and later, due to its proximity to affluent white neighborhoods, became cultural shorthand for crime and neglect. Austen lends a novelistic eye to moments large and small, like when residents pay painstaking attention to overdue renovations, finally approved a few years before the buildings were ultimately demolished: “Blinds: white Levolor. Tile: mauve vinyl. Elevator entrance: terra cotta. Exterior façade: eggshell.” Austen’s book resists gentrification’s whitewashing effect by painting a vibrant portrayal of the communities, individual lives and politics that intersected at Cabrini-Green before the wrecking ball swung. 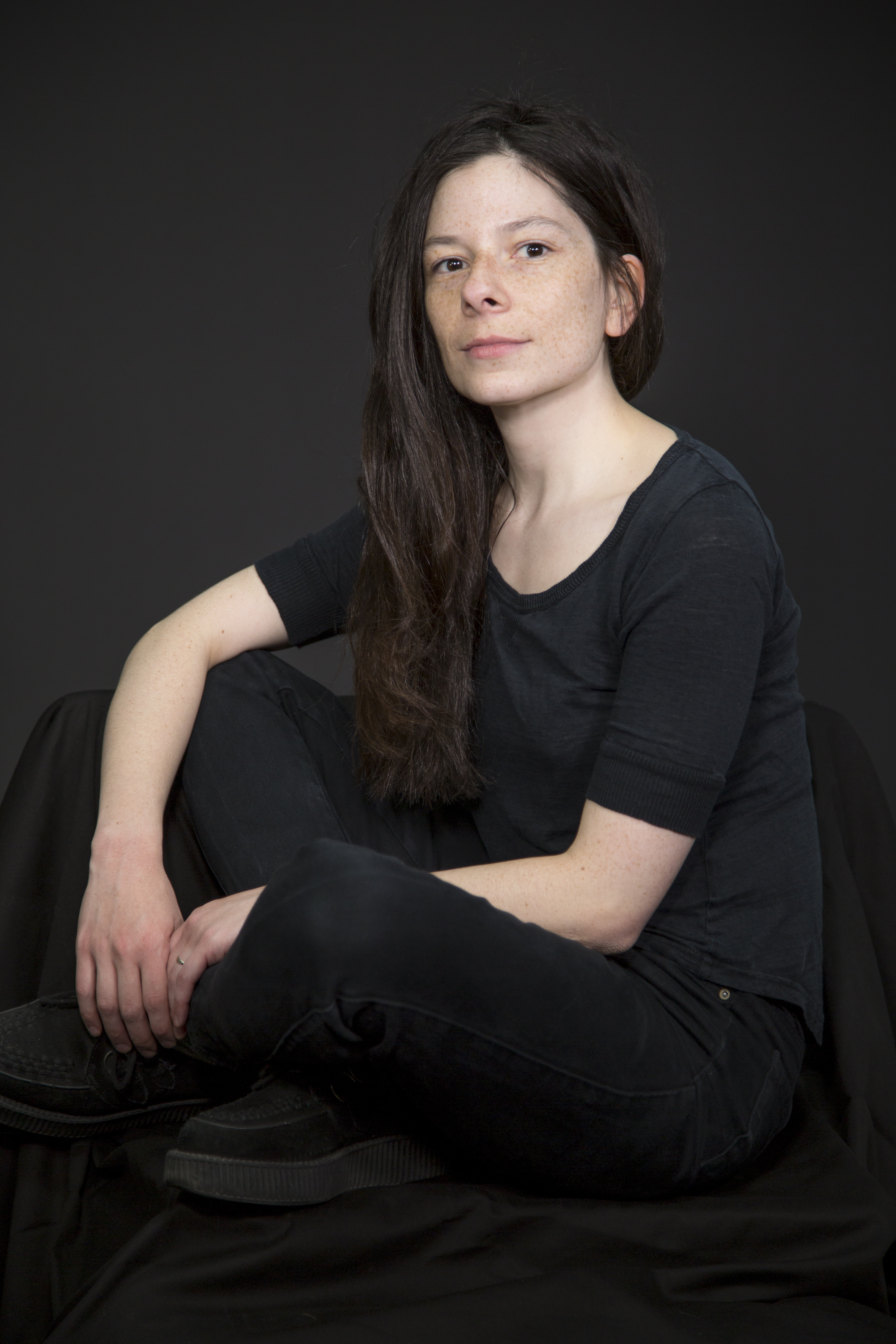 37
Camille Bordas
After writing two novels in French, Camille Bordas wrote her third in English after moving to Chicago to be with her now-husband, the writer Adam Levin (“The Instructions”). “How To Behave in A Crowd” was published by Penguin in 2017 and received a Chicago Review of Books Award. Recently, she has published two of her tonally adventurous short stories in The New Yorker, where she told an interviewer about her comic bent: “I do worry sometimes that I’m becoming too comfortable with a particular kind of comedic rhythm, and, when I feel like that’s happening, I try my best to undermine that rhythm. The thought of my work becoming routine, or of readers expecting my jokes before I get to them—that would be bad. That might be worse than nothing funny at all.”

38
Elizabeth Berg
A self-confessed dreamer and “a terrible dining partner,” Elizabeth Berg put “living more inside” her head than outside into writing bestselling novels. This year she released her twenty-seventh book, “The Story of Arthur Truluv,” a sweet tale about intergenerational friendship and turning friends into family. Berg’s work has been translated into twenty-seven languages, received awards and adapted for screen and stage. The author founded Writing Matters, a reading series. 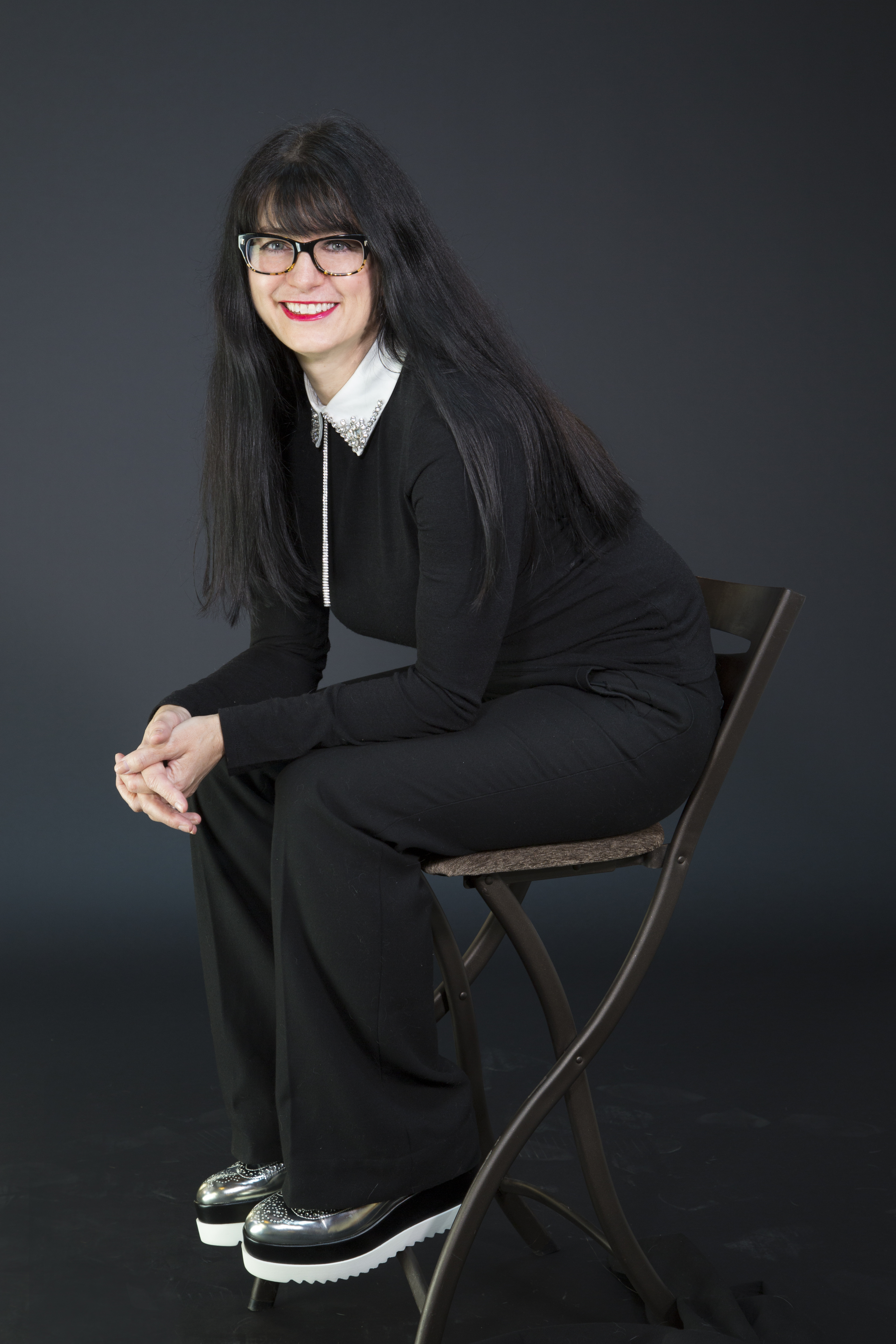 39
Simone Muench
Simone Muench is the literary incarnation of a contractor who gut-rehabs landmark buildings and turns them into fresh masterpieces. As a poet, Muench reshapes the works of famous poets by borrowing lines from their originals, then weaving new narratives into the established forms. As in her collection “Suture,” the result is a rich tapestry of woven language that births fresh perspectives. “For the last year,” Muench says, “my life has been eaten up by a 500-page anthology, ‘They Said: A Multi-Genre Anthology of Contemporary Collaborative Writing.’” The author of six full-length books of poetry, a 2013 NEA Fellow and the recipient of two Illinois Arts Council Fellowships, Muench also directs the writing program at Lewis University where she is a professor of English. 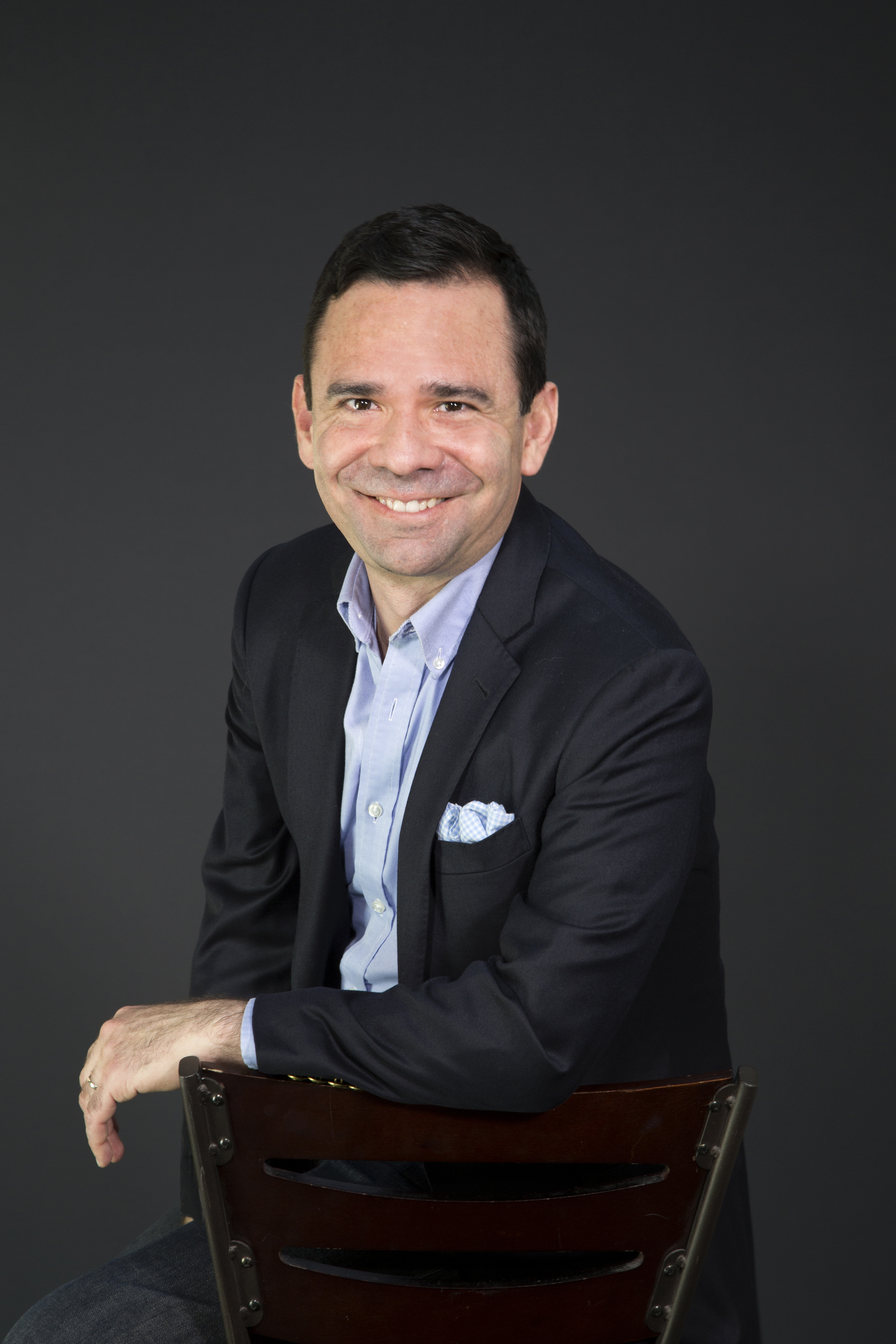 40
Juan Martinez
Colombia-born Martinez, professor at Northwestern University and author of the short-story collection “Best Worst American,” is known for absurdist tales that riff on modern culture and identity. Take “The Spooky Japanese Girl Is There for You,” in which a terrifying “Ringu”-type apparition becomes, over time, only a quotidian nuisance. Martinez, whose work has appeared in McSweeney’s and The Rumpus, demonstrates in stories like “Souvenirs from Ganymede” a Nabokovian flair for finding the soulful in the mundane: “These are ancillary mysteries. They are peripheral to the business of living but crucial, because they keep us going. They’re part of the mystery train, the threads tying us together, the ghosts of fingerprints: they are at the heart of beauty. They are light falling in certain rooms on certain mornings.” And now, Martinez is “super-excited about a novel in progress.”