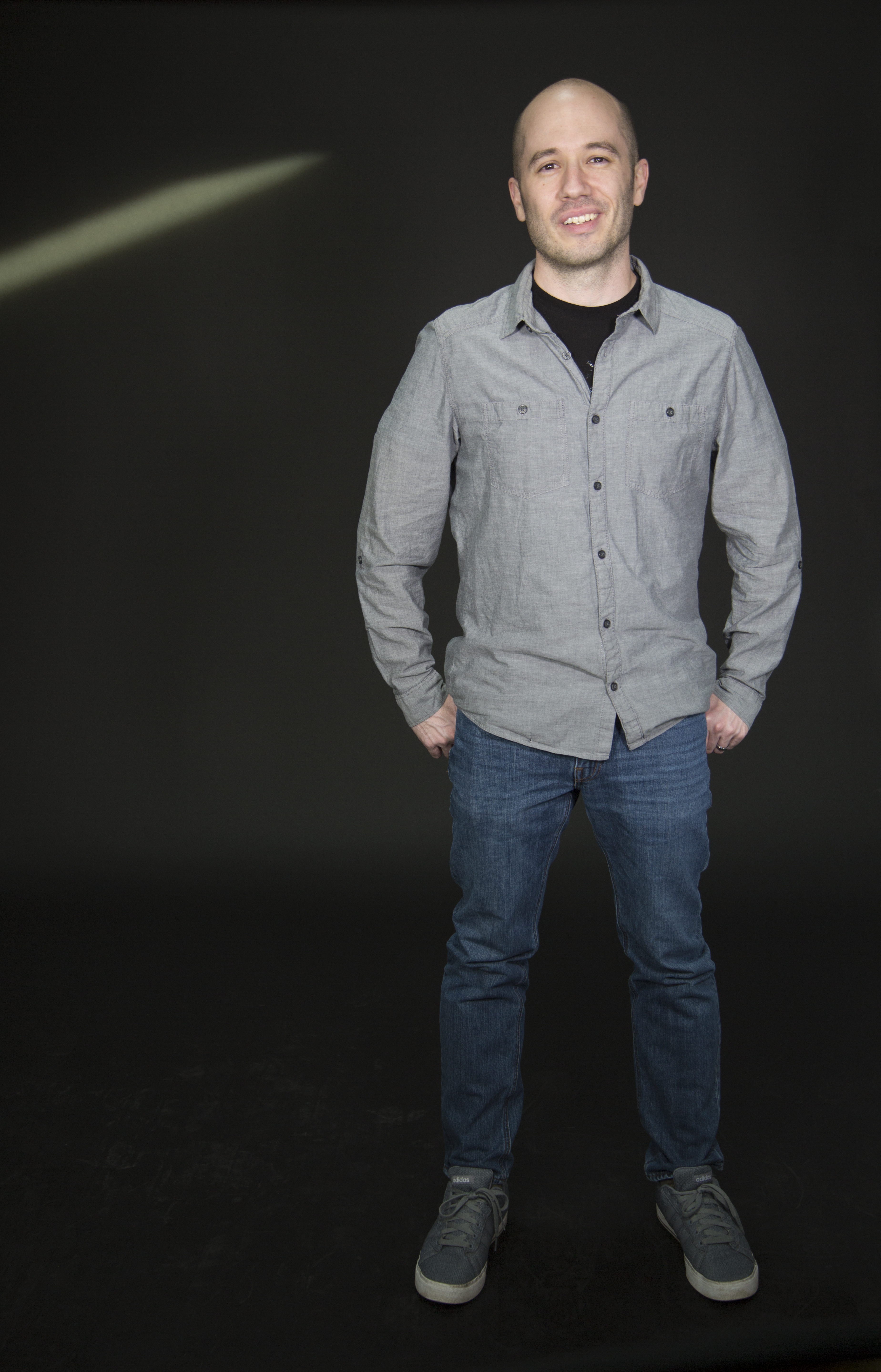 41
Michael Moreci
Coming off the “tour that never ends,” Michael Moreci is enjoying the success of his debut novel “Black Star Renegades.” He won’t have much time to rest on his laurels, as his thriller “The Throwaway” is released this month and a “Renegades” follow-up, “We Are Mayhem,” comes out in early 2019. The creator of original comic series including “Roche Limit” and “Burning Fields,” Moreci has written for DC, Image and other major publishers, as well as Lucasfilm and Tor.com. He has multiple film projects in development and is working on a new six-issue comic series combining vintage Archie with vintage Batman. The first is due in July. 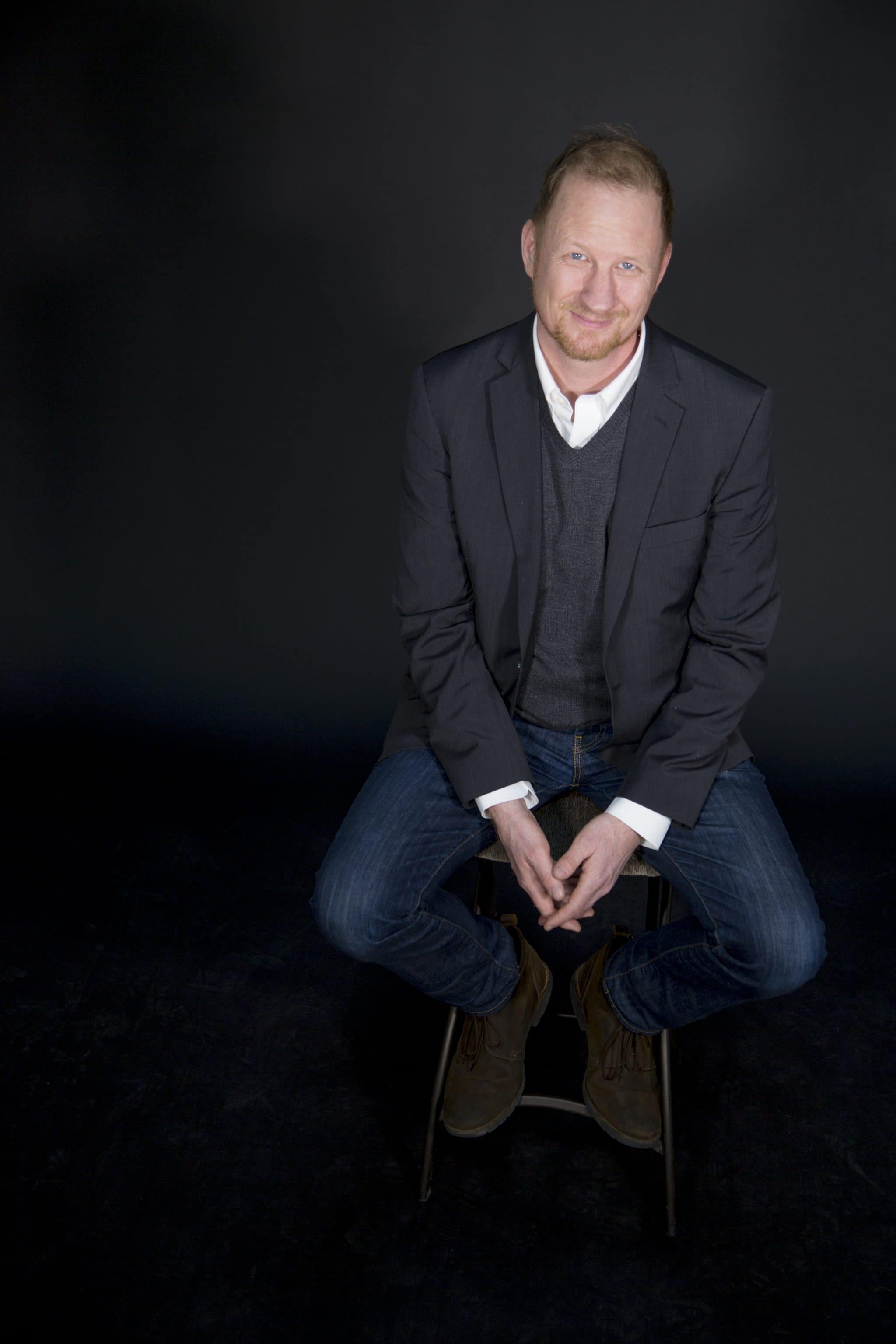 42
Augustus Rose
Augustus Rose is proof that those who teach, do—and do well. The University of Chicago creative-writing lecturer’s debut 2017 novel “The Readymade Thief” is a huge success, a success he says he owes to teaching. “I focused a lot on plot and narrative, maybe because it was something I was struggling with myself, and doing that with my students opened up some things for me that I wasn’t considering.” Filmmaking led him to writing, which he prefers, though his facility with screenwriting (“Far From Cool,” a 2015 finalist for the Academy Nicholl Fellowships) has won accolades as well.

43
Emily Jungmin Yoon
Blood and bone, tendon and meat carry “our histories of hunting / and being the beast” reads Emily Jungmin Yoon’s poem “Autopsy” in the New York Times Magazine in March. Taking the poetry world by storm, Yoon, a South Korea-born poet and translator, is a recipient of the Ruth Lilly and Dorothy Sargent Rosenberg poetry fellowship from the Poetry Foundation. Yoon focuses on social justice, history and war. She earned her MFA in poetry from New York University, and is now working on a PhD in East Asian Languages and Civilizations at the University of Chicago. After the outstanding performance of her chapbook “Ordinary Misfortunes,” her first full-length book “A Cruelty to Our Species”—about Korean “comfort women” forced into sexual slavery—is forthcoming from Ecco Books this fall. 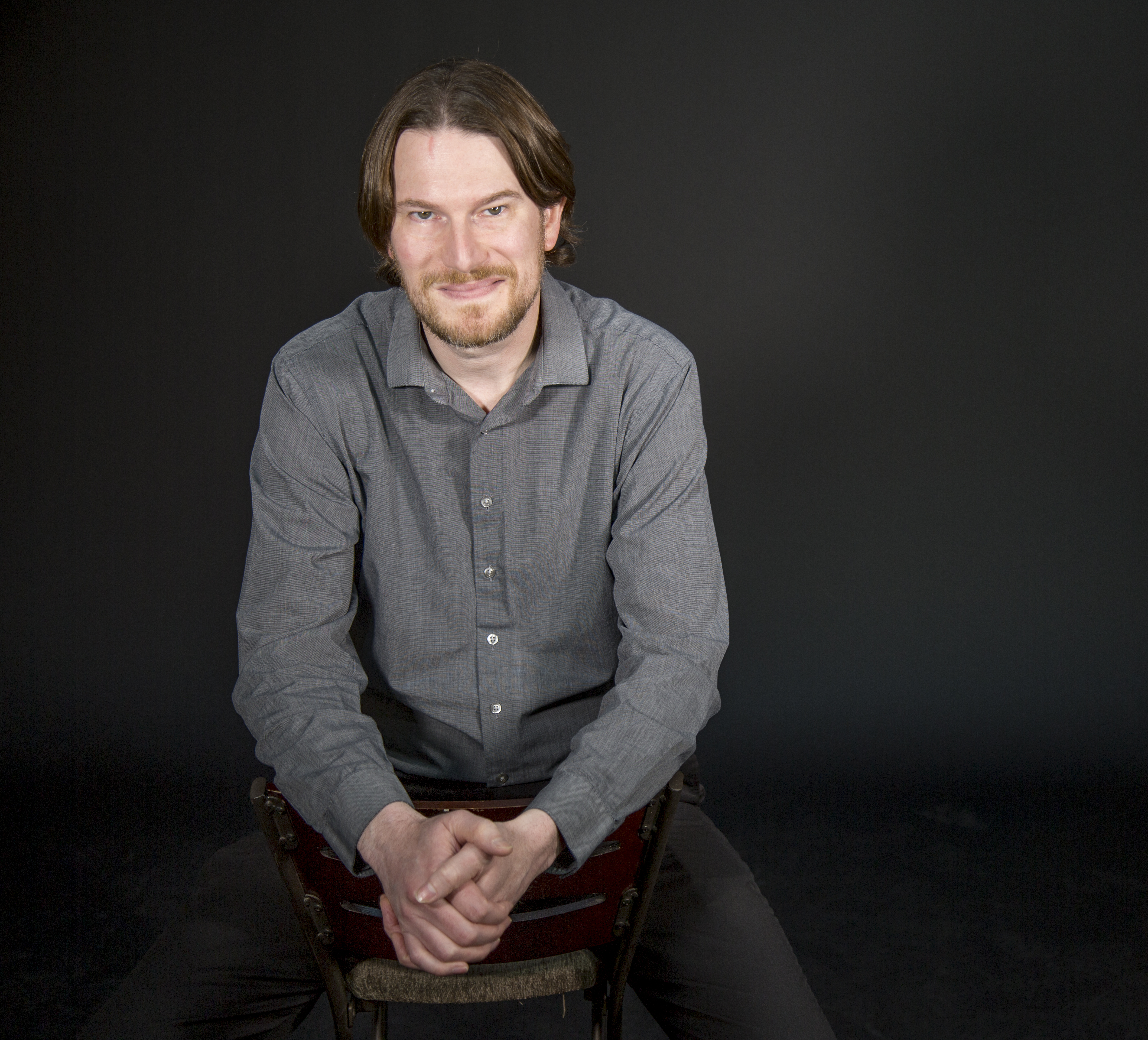 44
Martin Seay
“The Mirror Thief,” Martin Seay’s debut novel, was named one of the best books of 2016 by Publisher’s Weekly and NPR. “Everything good happened because independent booksellers pushed it,” he says. Seay mixes an ambitious setting (three versions of Venice) and high-minded concerns (how we see ourselves) with the joys of genre fiction. Staying true to that last part is important to him. “I wanted to be respectful in my use of genre tropes and signifiers. I think we’ve all read books that use, say, the form of a detective novel to lay out some postmodern fable, but clearly have no interest in delivering the satisfactions we expect from detective stories.” Seay, whose nonfiction has appeared in The Believer and MAKE, lives in suburban Wheeling where he works for the town, most recently as executive secretary. He is married to Lit 50er Kathleen Rooney. 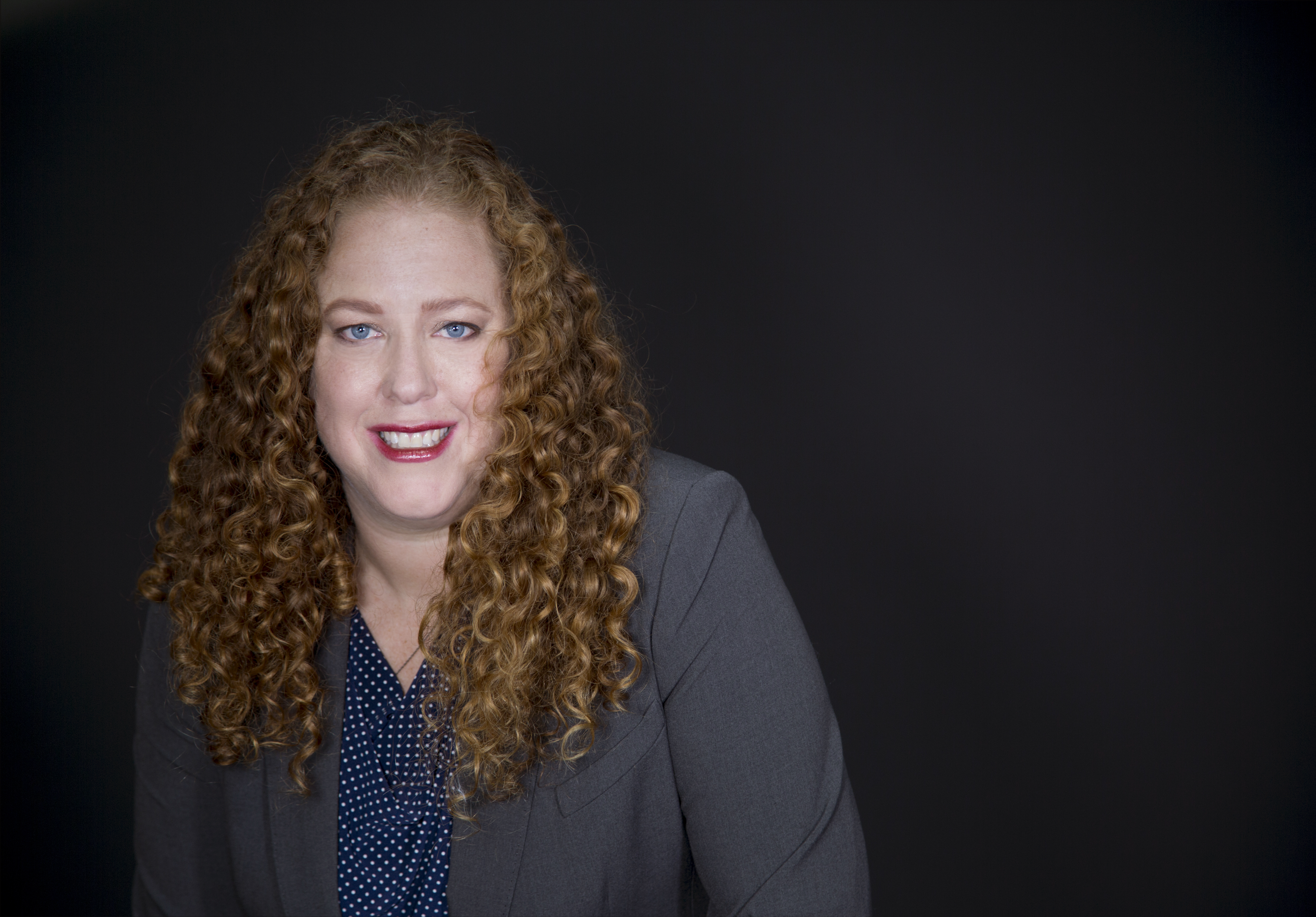 45
Kim Brooks
After her well-received debut novel, “The Houseguest,” about the response of American Jews in 1941 to Nazi atrocities in Europe, Kim Brooks now mines the story of leaving her four-year-old in the car. In her “Small Animals: Parenthood in the Age of Fear,” she examines our cultural anxiety, and is bound to start a national conversation. Brooks is one of the curators of The Conversation and writes essays for Salon, The Cut and other publications. 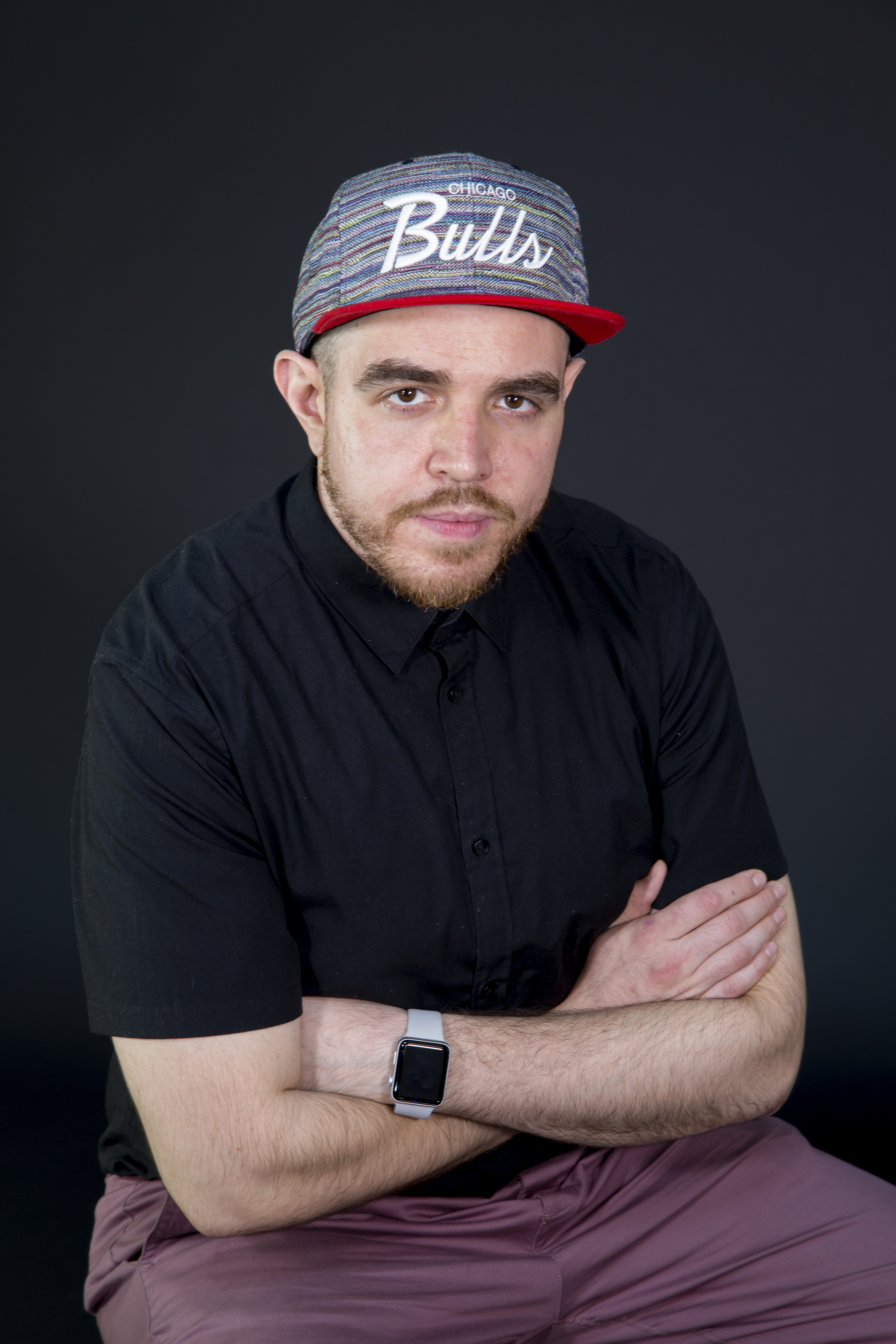 46
José Olivarez
“I’m a first-generation Mexican-American and I’m the first person in my family to go to college,” José Olivarez says. It’s important to his story, a story he tells in poems like “Ode to the First White Girl I Ever Loved” in “The Breakbeat Poets” anthology. The Harvard-educated poet, performer and teaching artist is the host of podcast The Poetry Gods and co-author of “Home Court.” Olivarez is also marketing manager for Young Chicago Authors. His collection “Citizen Illegal” is out this fall from Haymarket Books. 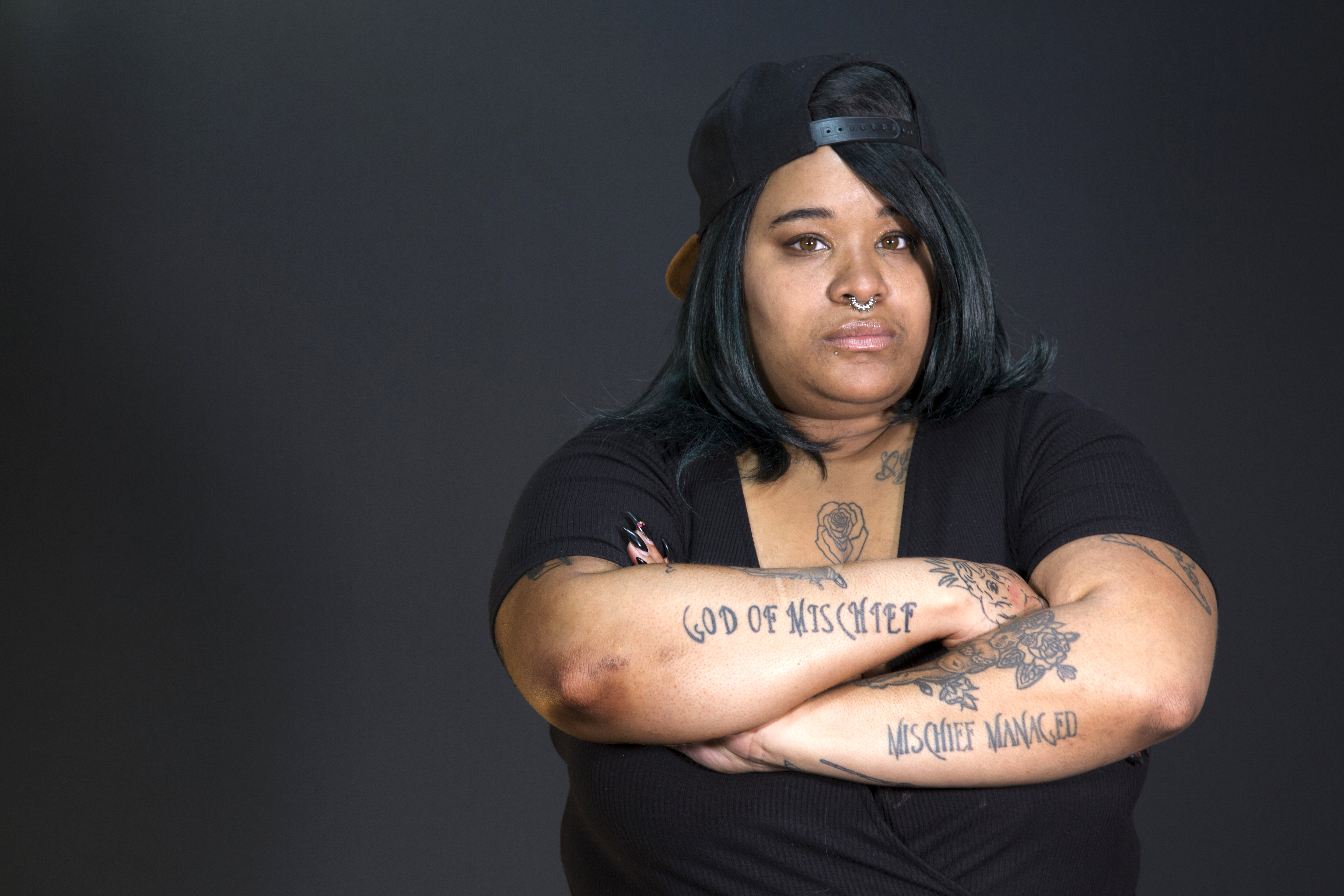 47
Britteney Black Rose Kapri
“Her love for the city inspires me to do better by it (and myself) every day,” says a fellow literary community member about Britteney Black Rose Kapri. The performance poet, playwright and teaching artist at Young Chicago Authors has the collection “Black Queer Hoe” due out with Haymarket Books, and received a 2015 Rona Jaffe Writers Award. Kapri’s work has been featured in Poetry, Button Poetry, Seven Scribes and anthologized in “The BreakBeat Poets” and “The BreakBeat Poets Vol. 2: Black Girl Magic.” She is a contributor to Black Nerd Problems and is a Pink Door Retreat Fellow.

48
Dipika Mukherjee
From child trafficking in India to extremism in multicultural Malaysia, writer, poet and sociolinguist Dipika Mukherjee takes on contentious subjects. There’s nothing like “the thrill of being in the imagined landscapes of your mind,” she says. Winner of the 2016 Virginia Prize for Fiction for “Shambala Junction” and nominated for a Man Asian Literary Prize for “Ode to Broken Things,” Mukherjee has written poetry and short-story collections, edited fiction anthologies and championed Asian writers in Chicago through a reading series, writing salon and as contributing editor to the DesiLit journal “Jaggery.” She is affiliated with the Buffett Center for International Studies at Northwestern University. 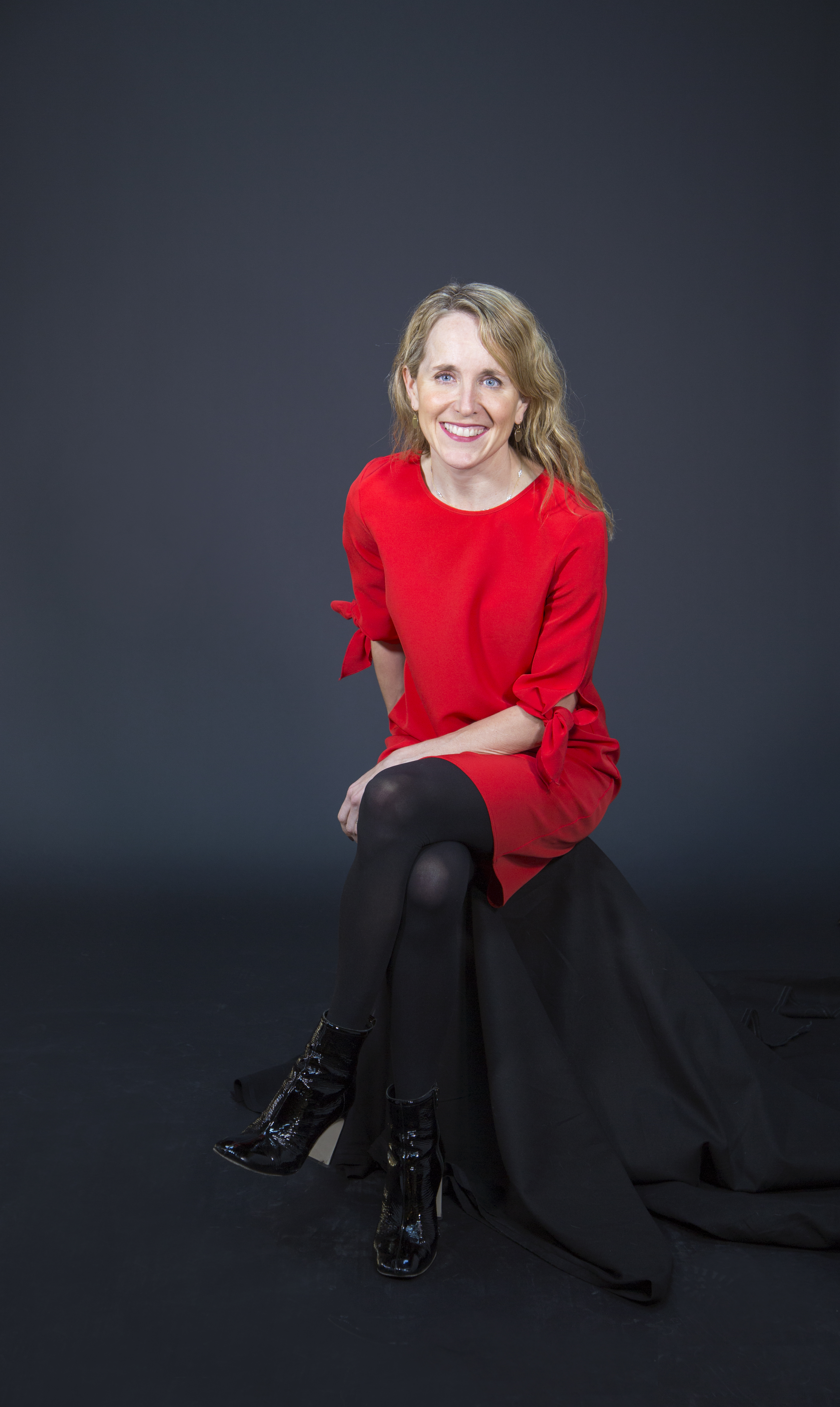 49
Liesl Olson
Although she was born in Düsseldorf, Germany and grew up in Kansas City, Missouri, Liesl Olson is a Chicago expert through and through. When she moved here in 2005, she knew “embarrassingly little about the literature associated with the city” and moved on to write the book she needed about Chicago’s place in the modernist movement. Olson’s writings are literary, historical and cultural maps that guide us through the development of Chicago since the nineteenth century. Olson also serves as director of Chicago studies at the Newberry Library. Her book “Chicago Renaissance: Literature and Art in the Midwest Metropolis” was released in late 2017, and since then the author has been sharing her work through talks to writers, historians and the public. 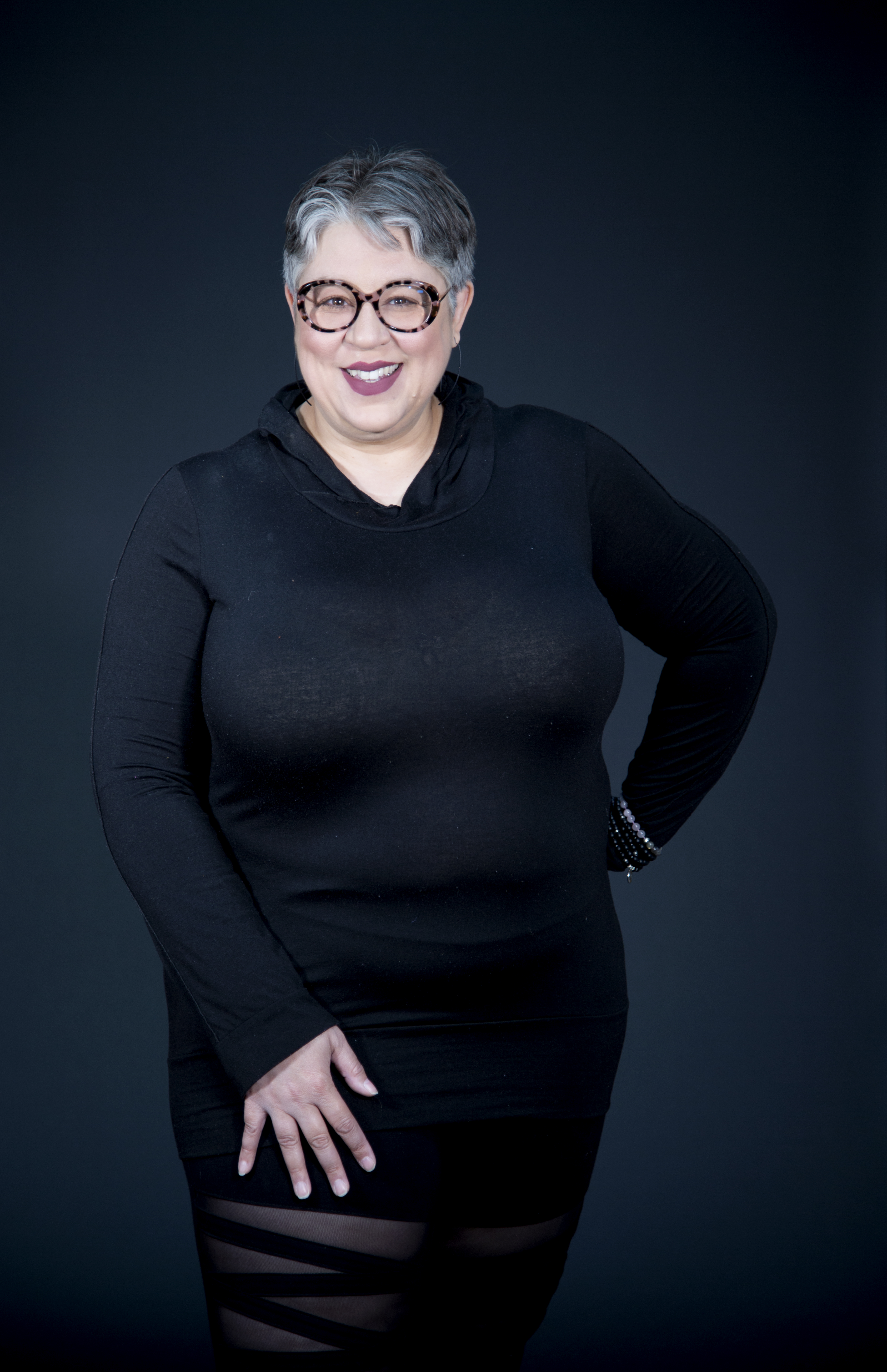 50
Tara Betts
Poet Tara Betts is championing the story of child prodigy Philippa Duke Schuyler, whose memoir-travelogue is being rereleased this spring. Schuyler’s travelogue, first published in 1960, tells the story of her upbringing, from her childhood ambitions to become a concert pianist to later traveling the world as a mixed-race woman in the 1950s. Betts edited and wrote the foreword for a new edition of “Adventures in Black and White,” bridging the gap and noting parallels between the twenty-first century and civil rights movements of the 1960s. A Cave Canem fellow, Betts is working on a project to follow the success of her 2016 collection, “Break the Habit,” a lyrical exploration of loss.