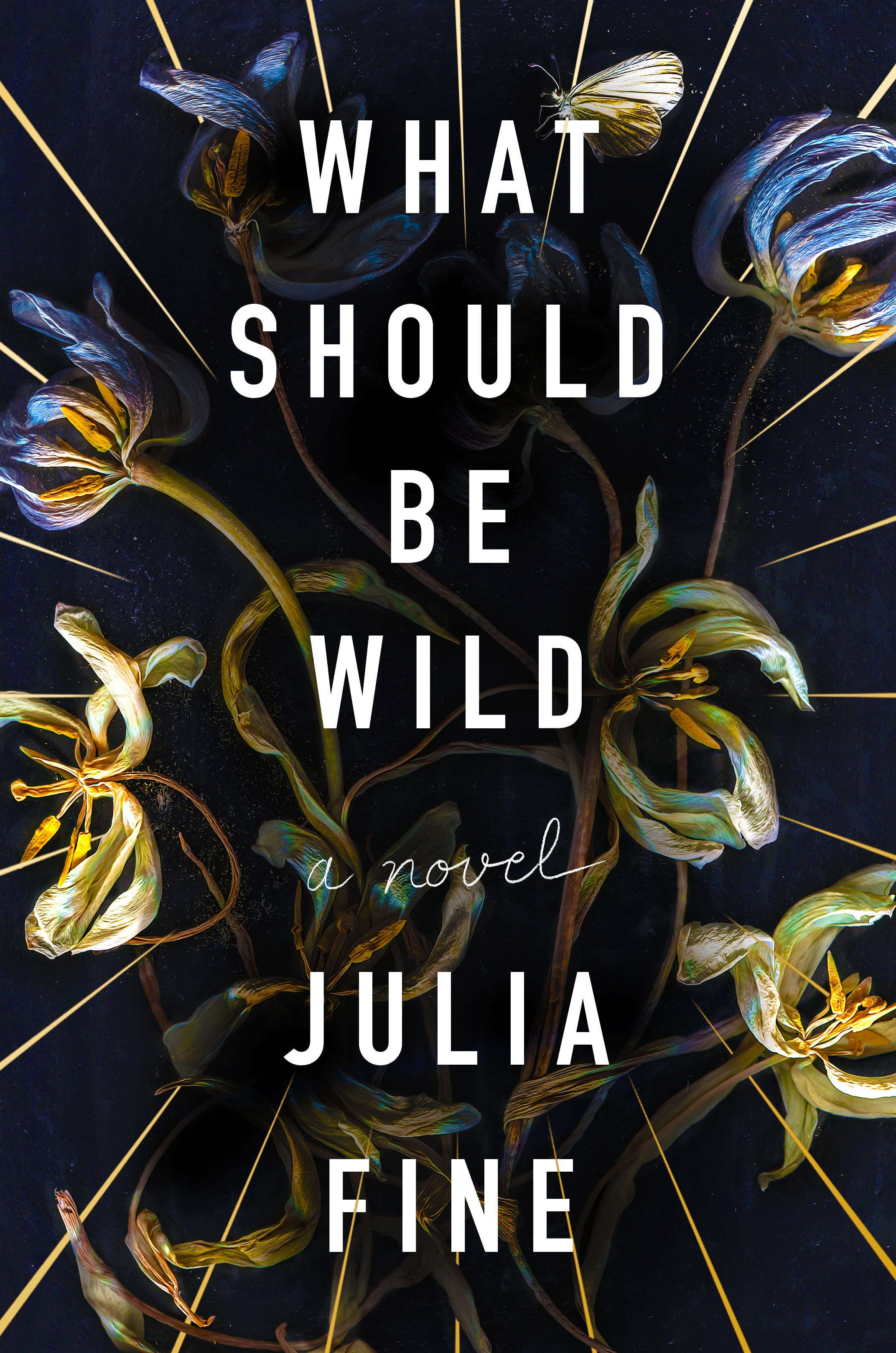 Unlike Frankenstein’s monster, Maisie realizes early in her young life that she is monstrous. As a child, she discovers she has the power to kill and reanimate creatures with her touch. As a fetus, she grew to term inside a dead mother—her first victim. There is plenty of creepy in “What Should Be Wild” and death is constant, but the multifaceted story is far from gloomy. Julia Fine, in her debut novel, creates an intriguing, imaginative world that reminded me of Mary Shelley, Christina Rossetti, the Brothers Grimm and Margaret Atwood, while remaining fresh and modern.

Maisie is related to a line of women dating back to the sixth century who take asylum deep among the trees edging the Blakely family estate. The woods are a magical “holding place,” endlessly midsummer, unseen and mostly impenetrable by outsiders—except occasionally when they open to suck in unsuspecting men. Maisie’s father warns his rule-bound daughter not to stray there, but when he goes missing, she seeks him in the forest.

“What Should Be Wild” has a complex timeline and cast which require frequent glances back at the family tree. At its simplest, it’s an enchanting story of Maisie’s quest and the tale of her curse. But it is also an unsettling look at the ordeals women face in a hostile society and how their bodies are both desired and feared. Threaded with ideas about wanting and fulfillment, touch, the soul and legacies of trauma, it is thoughtful and beautifully written. “What Should Be Wild” also ponders the border between the ordered world of humans and the natural world when the outside comes in—“eternal life, an eternal inertial, releasing all the force it’s held at bay.” The hunt is thrilling, but take your time to appreciate the multiple layers and the gorgeous, lyrical writing. (Toni Nealie)