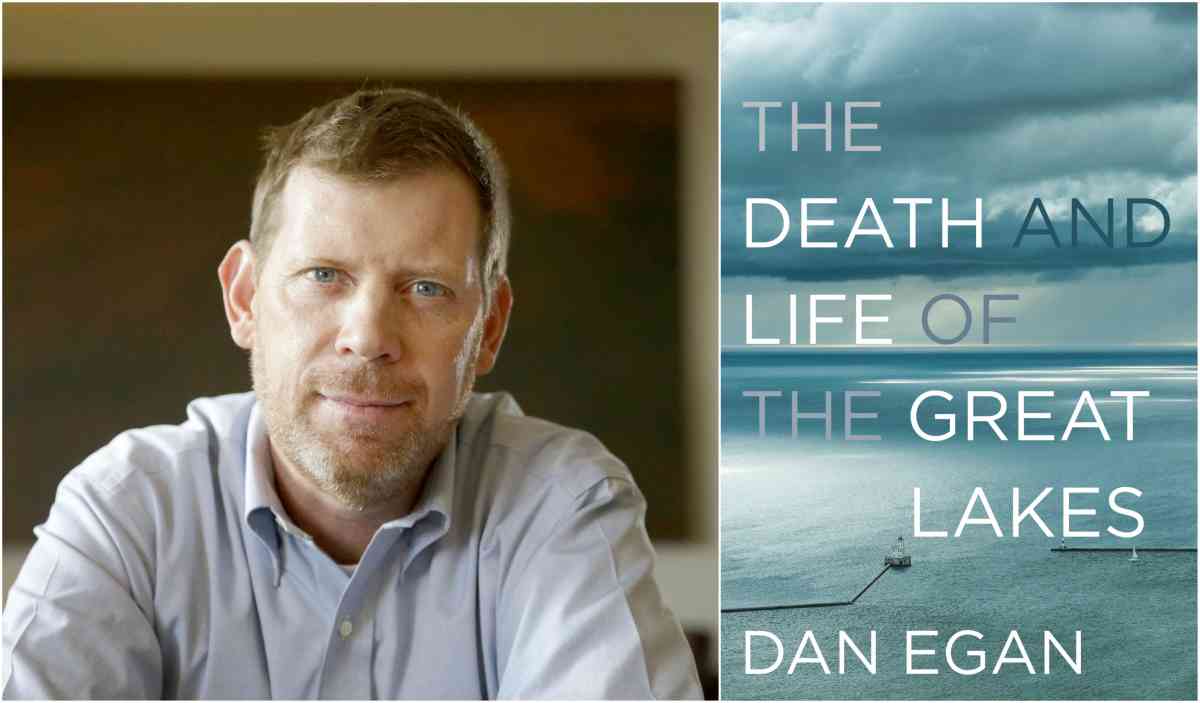 1
“The Death and Life of the Great Lakes”
(57th Street Books)
Dan Egan discusses the threat to our Great Lakes, which hold twenty percent of the world’s supply of fresh water.
July 17