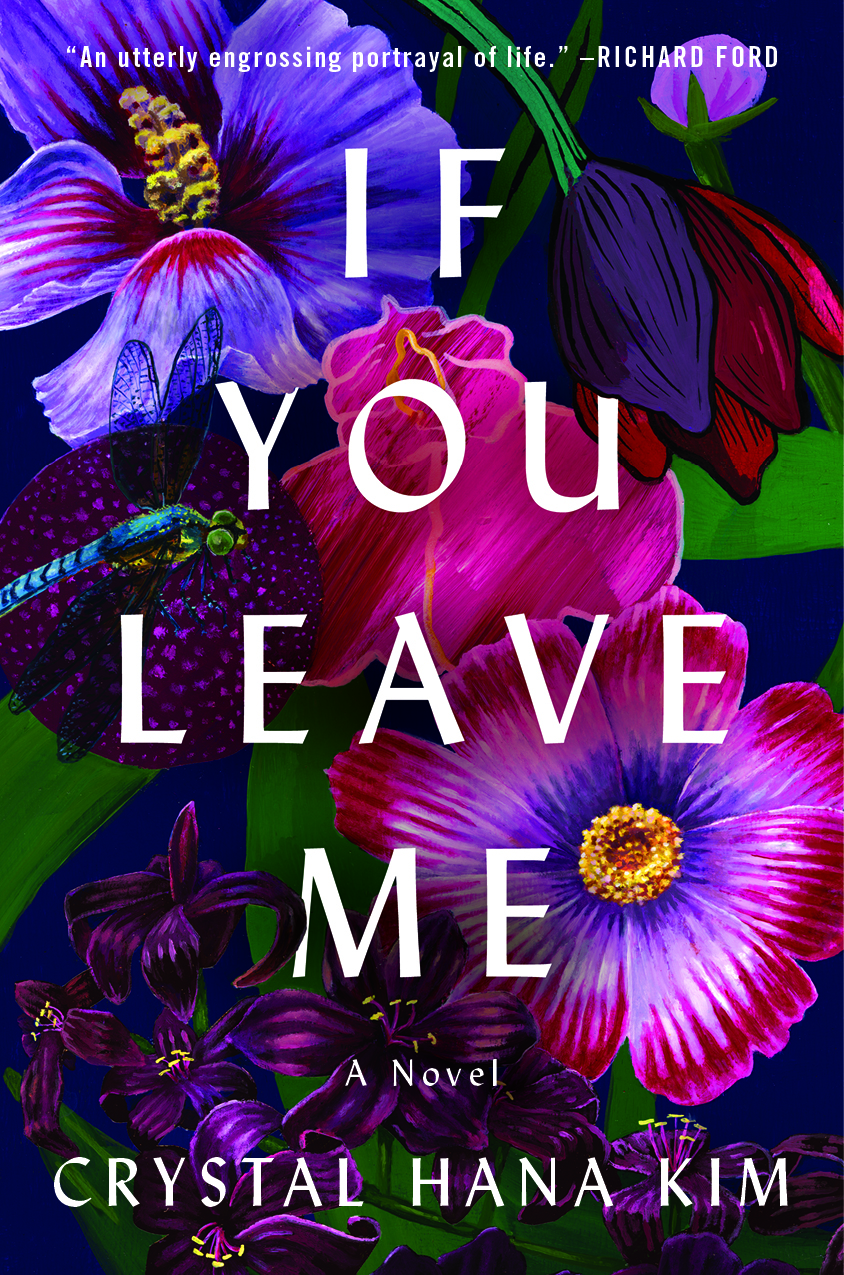 At a time when North Korean geopolitics again has us on tenterhooks, child asylum-seekers are herded into detention and celebrities provoke a national discussion on depression and self-harm, Crystal Hana Kim releases her unexpectedly topical debut novel “If You Leave Me.” Set during the Korean war, northern communists invade the hometown of a widow, her teenaged daughter Haemi and ill young son. The family flees to a refugee camp in Busan, South Korea. Haemi sneaks around drinking in the dark with her friend Kyunghwan, breaching gender protocols and the curfew. Kyunghwan and his cousin Jisoo vie for Haemi’s attention, and although Kyunghwan seems the romantic choice, Haemi chooses wealthier Jisoo, who she thinks will best protect her family, particularly her ill young brother.

In one of my favorite books of summer, Kim reveals the murk of war and a young woman’s struggle to balance family needs, her desires, traditional constraints and personal agency. Her prose is beautiful, lyrical, at once restrained and thoughtfully paced. She skillfully assembles the story from multiple points of view, those of Haemi, her suitors Kyunghwan and Jisoo, little brother Hyunki and daughter Solee, in a period spanning 1951 to after 1967. Life persists in this often desperate environment, reminding us that no child asks for violence, that children everywhere need proper care and a hopeful future. The inheritance of war is trauma, visited here in shocking, unexpected ways. Kim writes so tenderly you can’t help but feel compassion for her three main characters. These complicated, muddy creatures lurch into adulthood clinging to flimsy expectations of duty and family. As the war recedes and they age, resentment, fear and failures threaten to overwhelm them, and the new generation.

Kim won a PEN America Best Debut Short Story Award for “Solee,” which is a chapter in the novel. Drawing on war accounts, family stories and other research, she creates a portrait of refugee life that is sometimes frightening, often fun and even sexy. Kids keep being kids, humans keep being human—no matter what the political season, no matter what is burning around them.