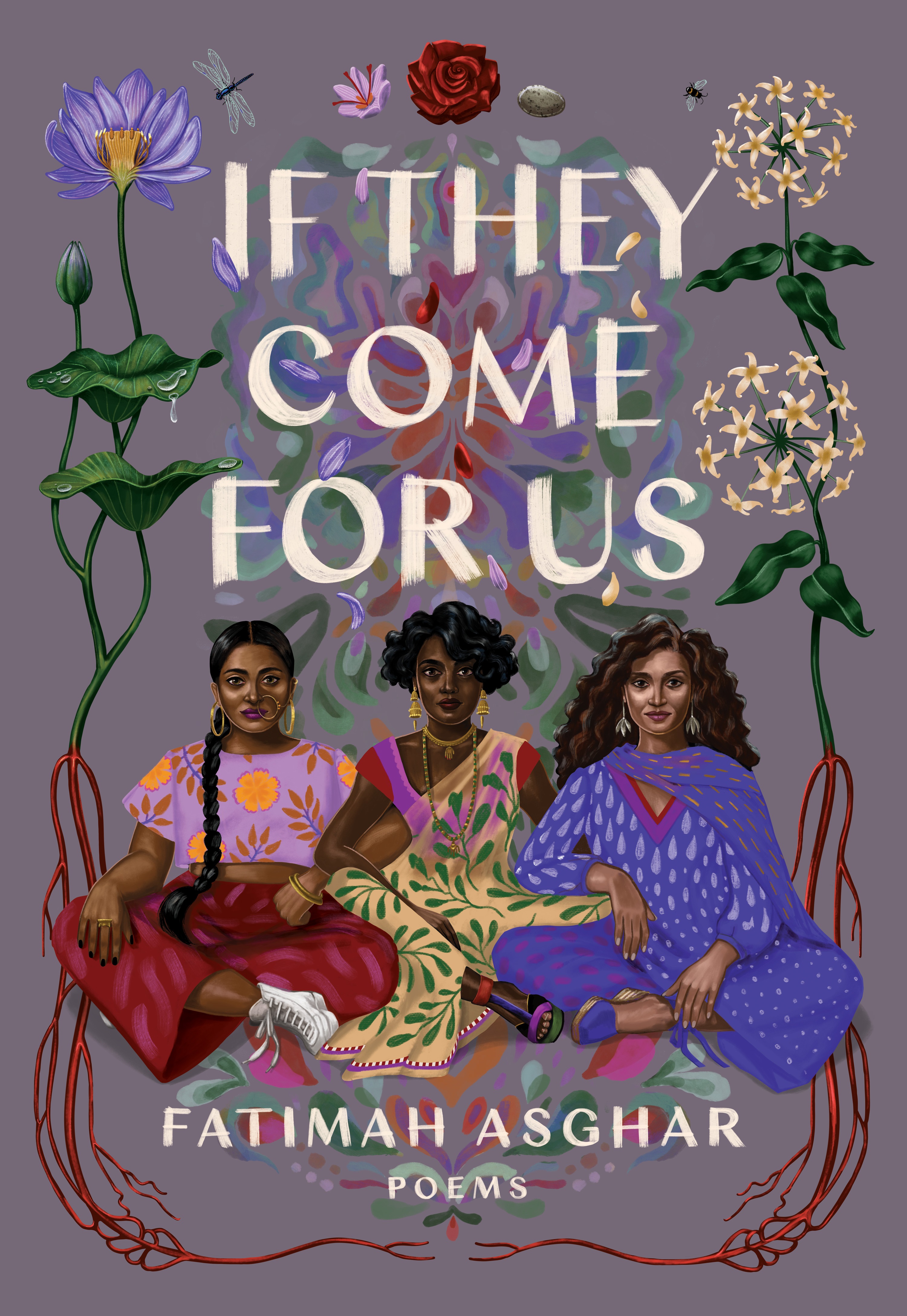 In a high-school history class, I learned about Partition in a single paragraph of a textbook: India would be split into two, so that Hindus could have their own country and Muslims could have Pakistan. Stripped from this lesson were Britain’s post-colonial influence and forced migrations that produced one of the largest refugee crises in South Asia. Partition, an innocuous-sounding word, led to the deaths of one-to-two million people and fractured the identities of countless others. But in this chasm, Fatimah Asghar’s poetry blooms. In her debut collection “If They Come for Us,” the India-Pakistan Partition serves as the genesis for poems which then dizzyingly expand into territories of gender and sexuality, religion and politics, global oppression and local resistance.

Seven poems in this collection are entitled “Partition” and each iteration complicates its meaning as (a) an historical event and (b) as a word that’s both noun and verb. For instance, the first “Partition” provides an historical overview (“you’re indian until they draw a border through punjab”) and background information on Asghar (“you’re a daughter until they / bury your mother. until you’re not invited to your father’s funeral”). Then, what follows are partitions of historical vignettes—an uncle installing a thin blue wall; a game of Mad-Libs; and allusions to Beyoncé.

While “If They Come for Us” revolves around the Partition and its aftermath, many poems also describe coming-of-age as a Pakistani Muslim after September 11, 2001. In poems where the speaker plays with white Barbies, rides in a halal Uber and eats at the Old Country Buffet with her family, we see a sense of selfhood culminate from all the fractures and partitions that comprise one’s identity. In this collection, the personal is intertwined with the political; and grappling with the inextricable connection between the two animates Asghar’s poetry. Because of this, Asghar’s poems did what my history textbook could not and reminded me of Audre Lorde’s famous quote: “Poetry is not a luxury. It is a vital necessity of our existence.”