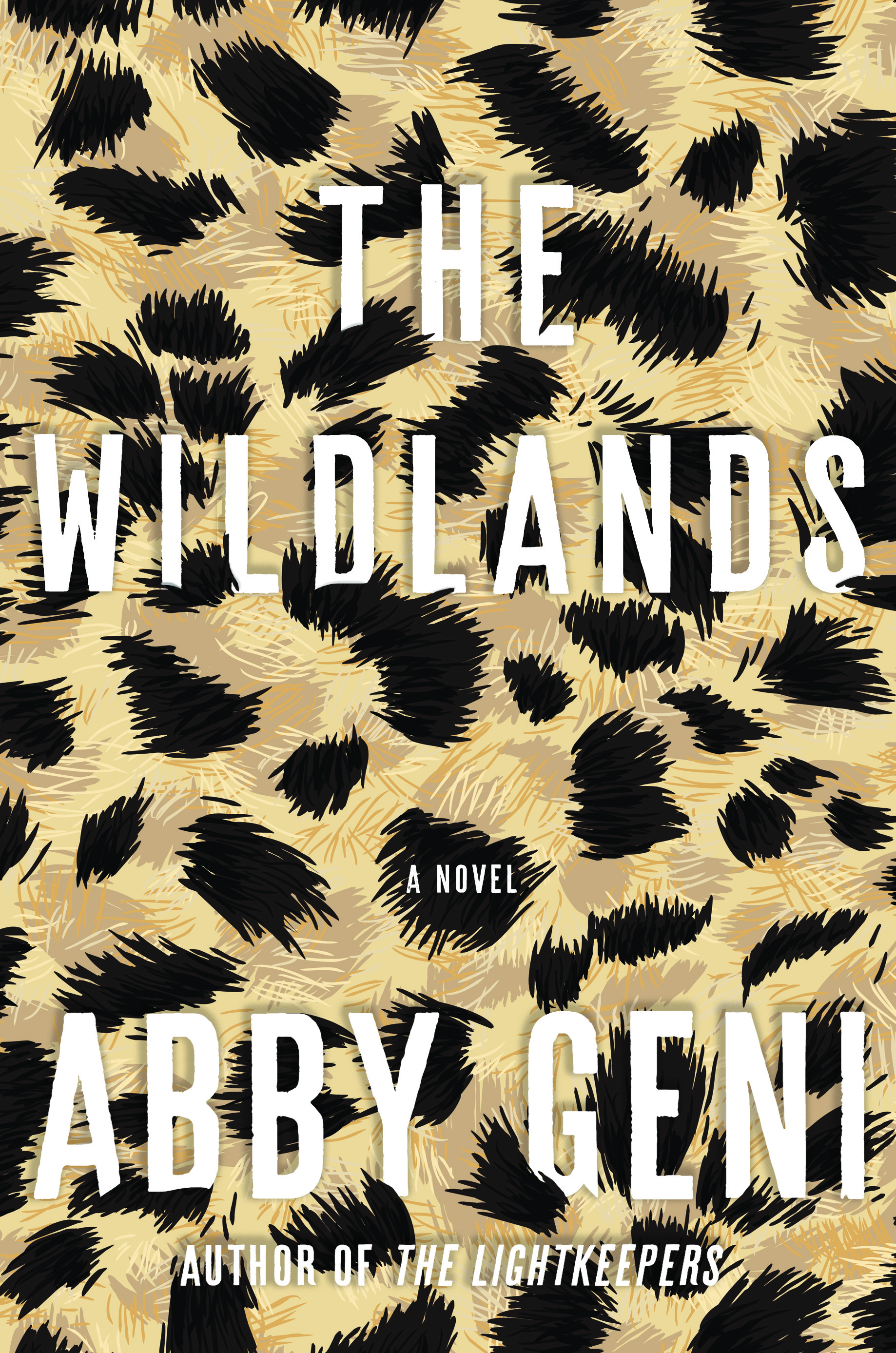 A tornado, family drama and eco-terrorism in Abby Geni’s new thriller “The Wildlands” suck you in from the novel’s devastating opening until you are deposited in an entirely different mental place at the end. Geni is a masterful storyteller who teaches at StoryStudio Chicago. Her widely lauded “The Lightkeepers” displayed her calm artistry; in “The Wildlands” she plays with atmosphere and psychology as if they are touchable.

Oklahoma’s severe weather is as much a character in this story as the nine-year-old protagonist. Deprived of her mother at birth and her father in the prologue, Cora is a keen and quiet observer of the Bible-belted, trailer-park poverty in which her teenage sisters and brother are left to raise her and themselves. They are poster children for tragedy. Cora bonds with her charismatic brother Tucker as he spins Peter Pan-like origin stories so she can learn who she is—until he disappears.

Three years after the tornado that orphaned them, a local cosmetics factory is bombed, its lab animals released. Tucker reappears needing Cora’s help to heal from the blast and copilot a crusade to right the wrongs done to animals and the poor by corporate America. She thinks they’re going on an adventure together, but he takes advantage of her innocence, upping the eco-terrorist ante at each stop. Tucker cuts Cora’s hair and reinvents her as his brother Corey, which her malleable heart accepts like a naive cult follower. Tucker blurs reality and fantasy, rescue and crime, opening each reframed, justifying chapter in their tale of two heroes with “Once upon a time,” and ending with, “This is all true, you know, this really happened.”

Geni captures the frightening inner struggle of a child caught up in dangers beyond her control when Corey recalls, “The full measure of my wrongdoing was a tangle I could not unravel.” Near the end, as I marveled at the incredulity of Tucker’s piece de resistance, I found myself reveling in Geni’s remarkable talent for leading me there.