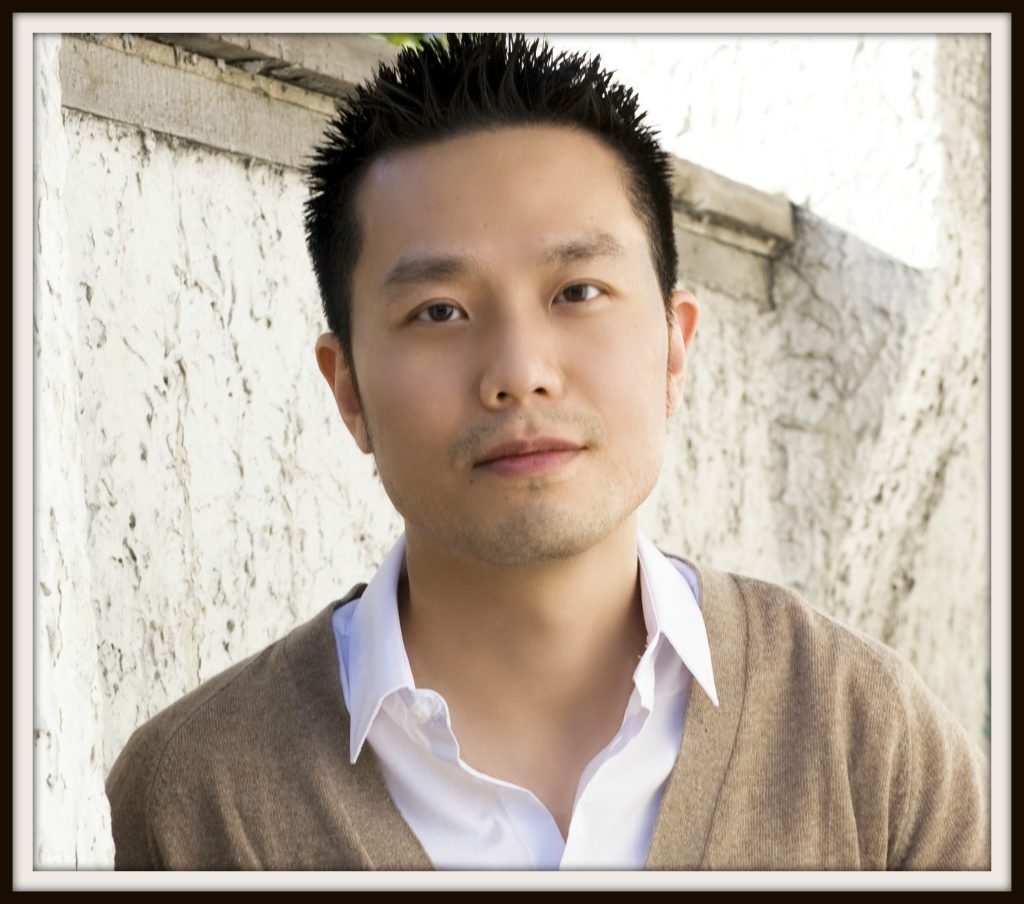 2
StoryStudio Writers Festival
(StoryStudio)
The first two-day conference on the craft of creative writing and on connecting writers with agents, small-press and journal editors.
September 29-30