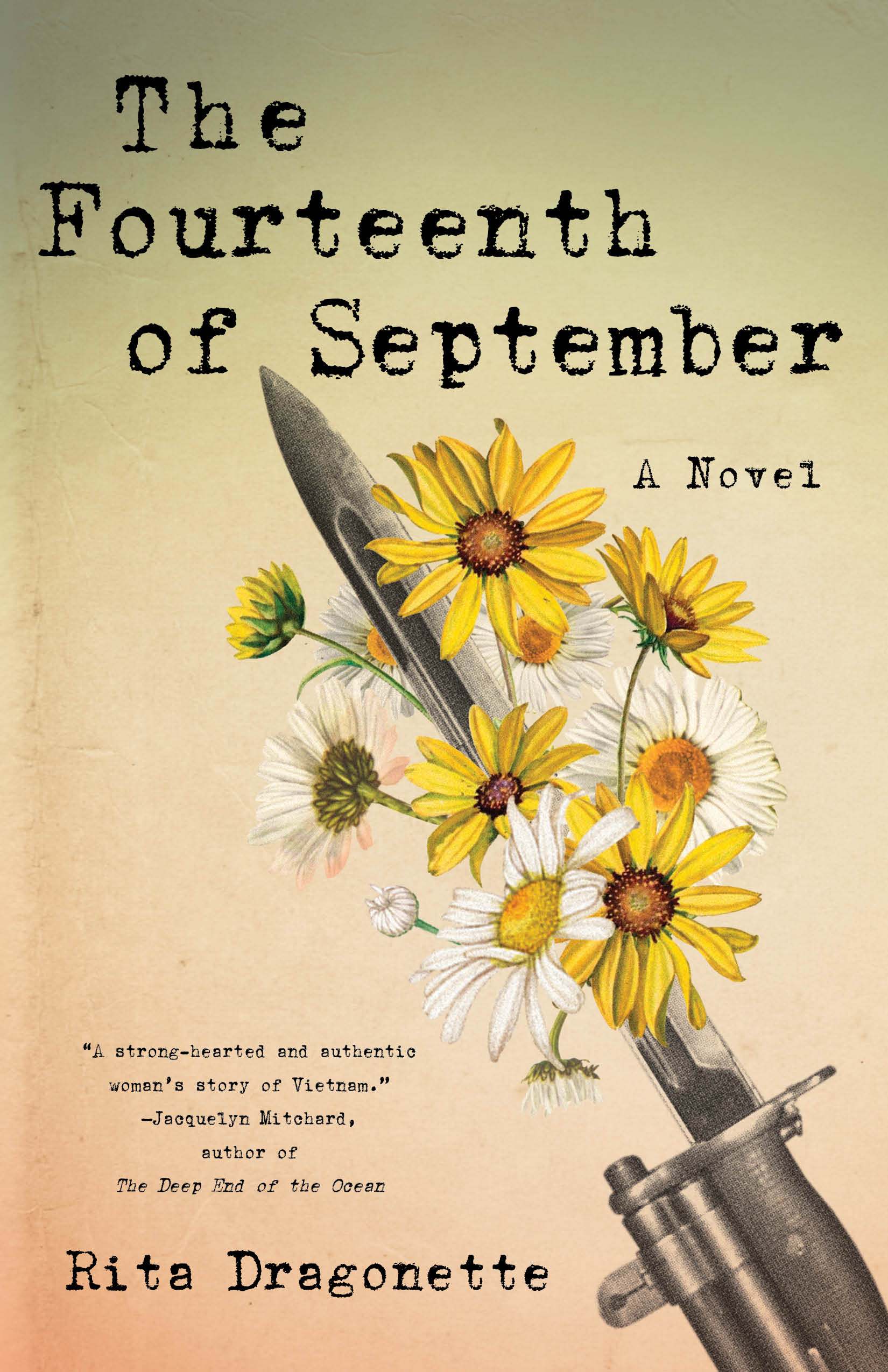 “The Fourteenth of September” by Rita Dragonette

Anti-Vietnam War activism is the backdrop for Rita Dragonette’s debut novel “The Fourteenth of September.” Nineteen-year-old Judy jeopardizes her college scholarship and her Army career when she has a crisis of conscience about the war. Dragonette appears on October 14 at the Second Sunday Book Club meeting and has a book signing and reading on October 24 at Women and Children First Bookstore. 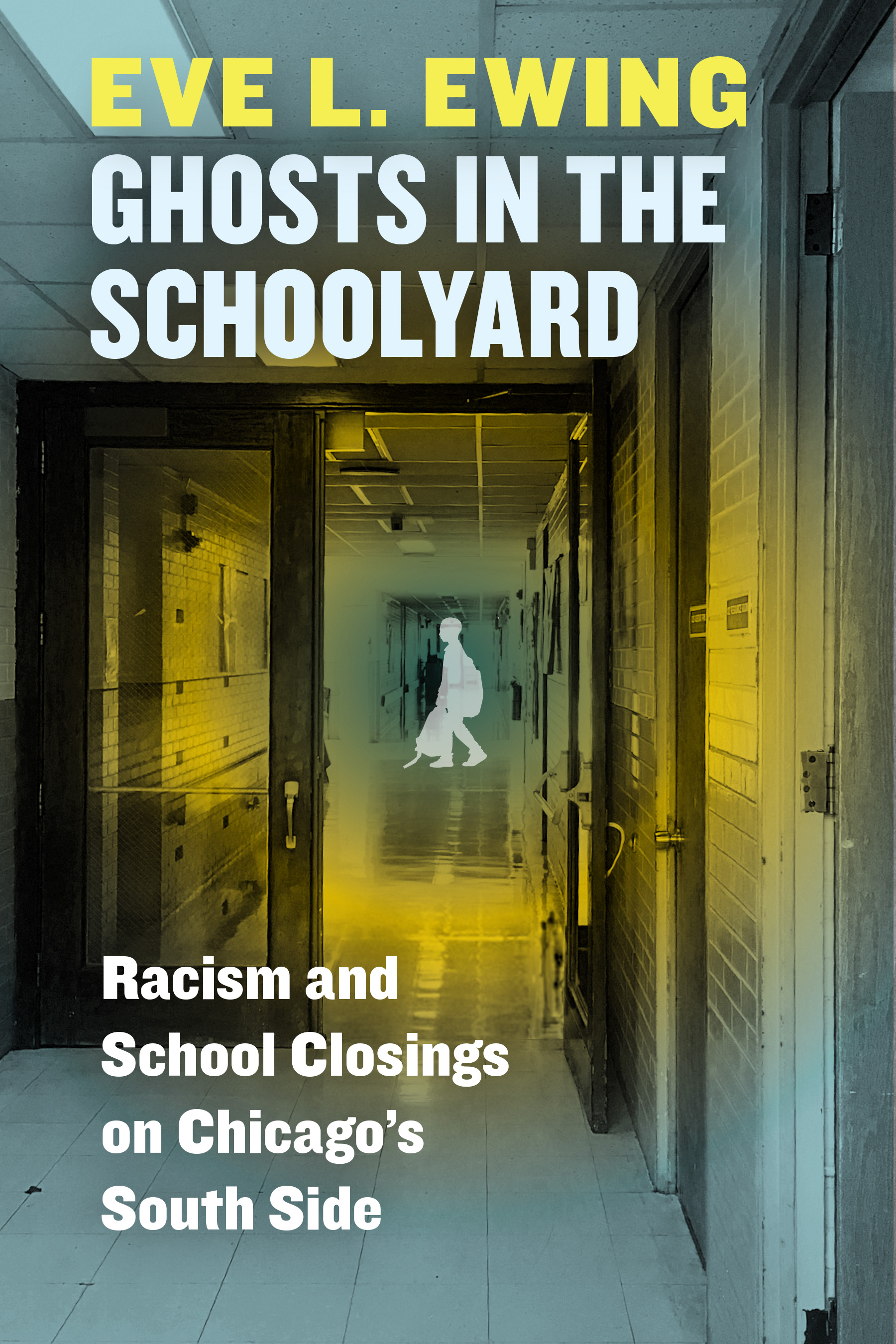 “Ghosts in the Schoolyard” by Eve L. Ewing

Writer, poet and professor Eve L. Ewing’s latest work, “Ghosts in the Schoolyard” looks at the closure of fifty Chicago public schools in 2013. Weaving together the stories of students, parents and community members protesting the closures, Ewing examines systematic racism, bad faith and distrust embedded in the city’s school system. The book launch is at the Chicago Teachers Union on October 18, and she appears at the Chicago Humanities Festival on October 28. 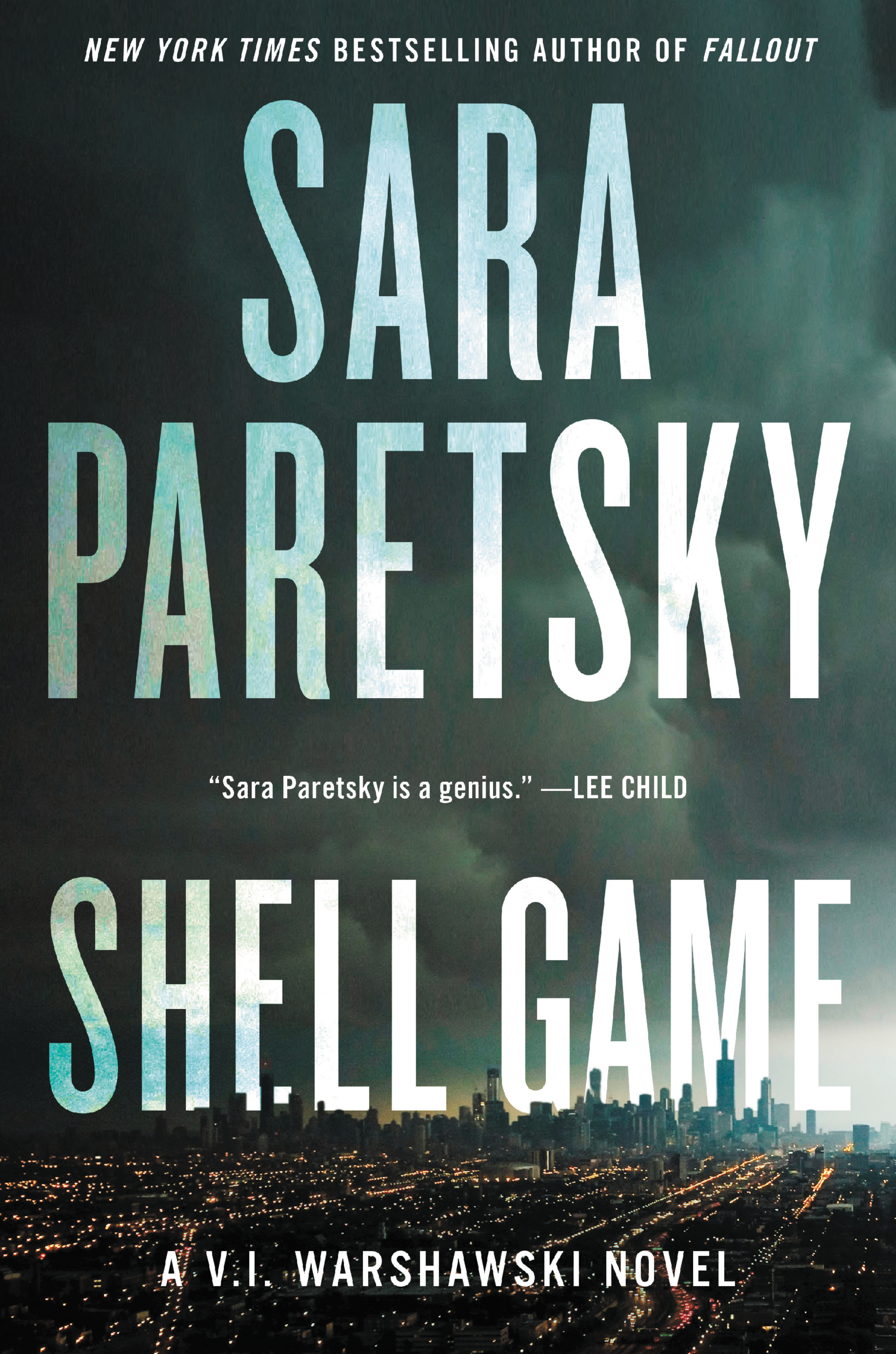 In the latest Sara Paretsky thriller, it gets personal for V.I Warshawski. Her oldest friend’s nephew is framed for the murder of a man found dead in a forest near Chicago and her own niece has vanished without a trace. Thriller fans can catch Sara Paretsky on October 15 at the American Writers Museum. 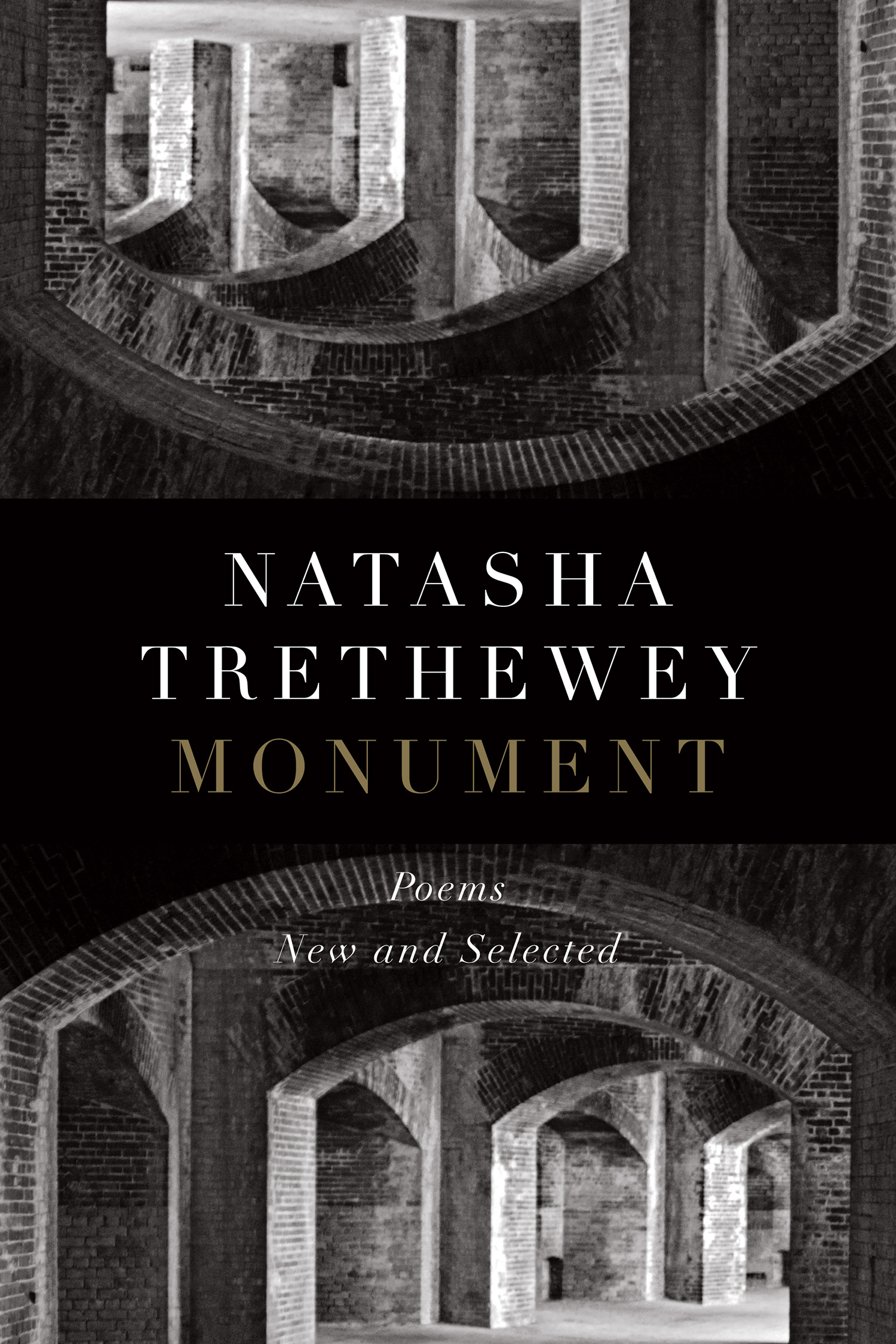