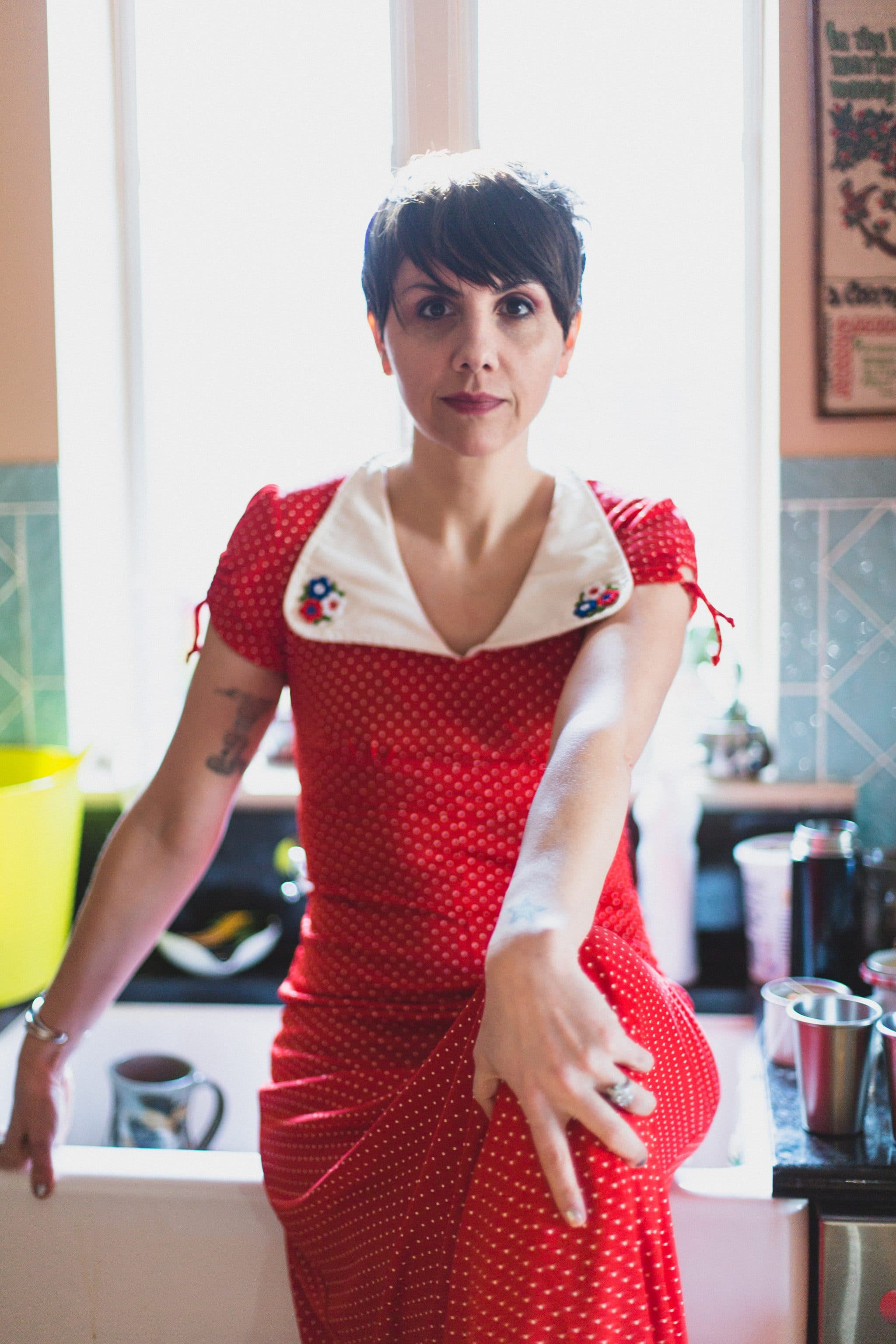 Music critic Jessica Hopper follows her acclaimed “The First Collection of Criticism by a Living Female Rock Critic” with a memoir tracing the literally changing landscape of Chicago music and neighborhoods in the decade after Wicker Park forever became known as “Guyville.” In “Night Moves,” Hopper recalls her nights as a DJ, working in ramshackle punk apartments and hanging out in Chicago. Catch her at Women & Children First on September 20, the Empty Bottle Book Club on October 29 and on November 3 at the Chicago Humanities Festival where she will be in conversation with poet José Olivarez.

What is a favorite memory from this time in Chicago?

The book spans from 2004 to 2008, which was the nascence of my pro-am career as a music journalist and critic, so a lot of my memories of that time have music, city adventure and writing intertwined. If there is a favorite, it is the first night I really hang out with my best friend Nora and we bike from where I lived in Ukrainian Village to a show at a since-shuttered warehouse space in Pilsen. Over the course of the way there and then back at 2am, along Damen, our friendship gets born.

Hilarity is in the eye of the beholder, yadda-yadda, but the parts I laugh at still when I read and remember then largely have to do with other people’s wasted escapades, typical of one’s twenties.

How does Chicago in 2018 differ from what is described as a “transformative time”—has it changed much?

The book’s opening pages are a map of the area where the book takes place, in a rapidly gentrifying area of Chicago, and the key denotes all the places mentioned that no longer exist. It’s about a third of them, and this book’s tales occur a little more than a decade ago. The apartment where I wrote this, where I was allowed to foster my career by virtue of rent a fledging freelancer could afford ($250), was razed and turned into a million-dollar condo by 2010. 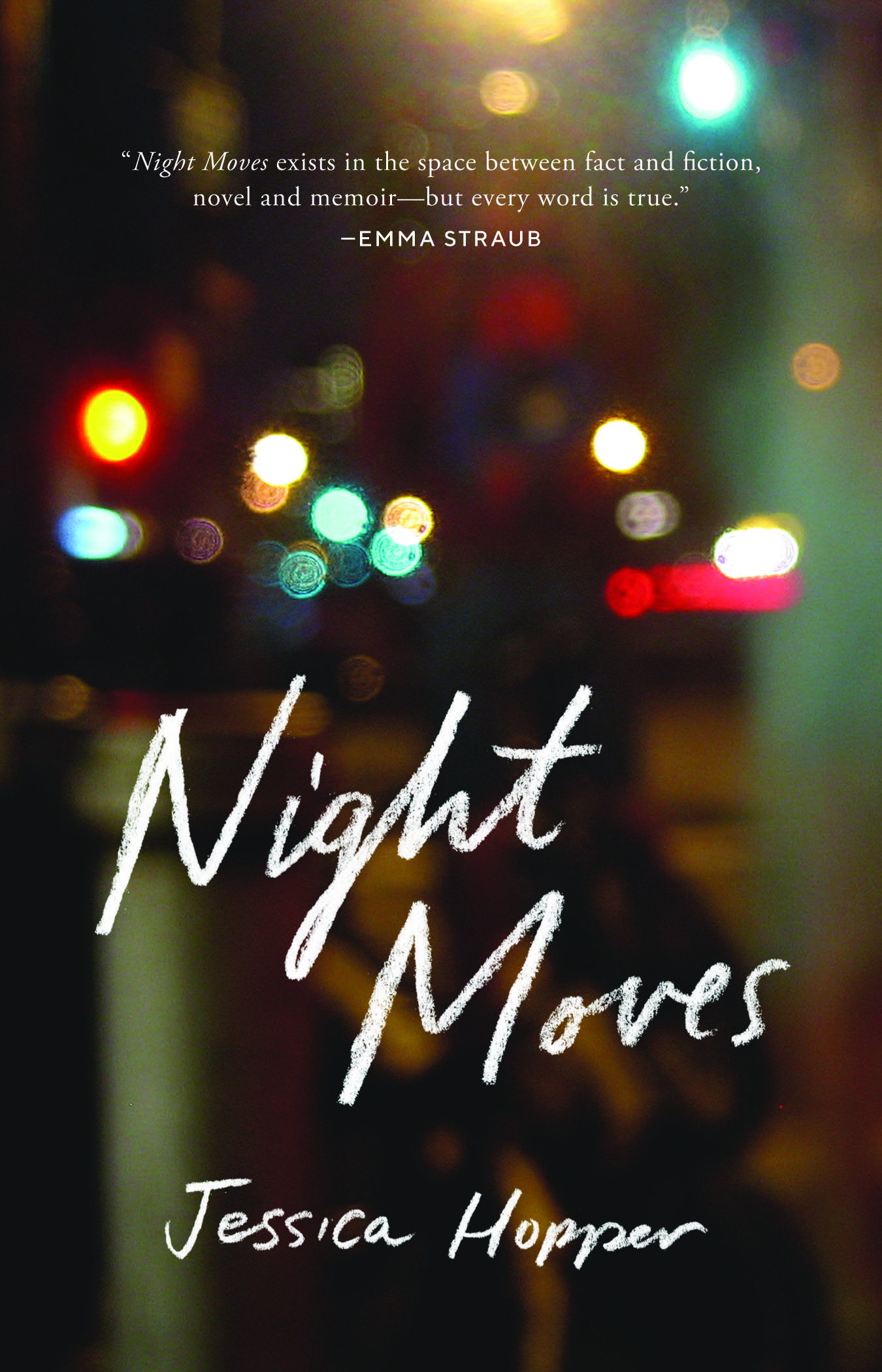 How is shaping a memoir different from putting together a collection of criticism?

This is mostly culled from diaristic writing, its ribs are old blog entries. At the time I did not know I was making a memoir. How I put this together and how I put my criticism collection together are very similar in that regard. I just wanted the best pieces that evoke that time and space.

What are you looking forward to this fall?

Really excited for “Citizen Illegal” from José Olivarez and Eve Ewing’s book on Chicago’s school closings, “Ghosts In The Schoolyard.” 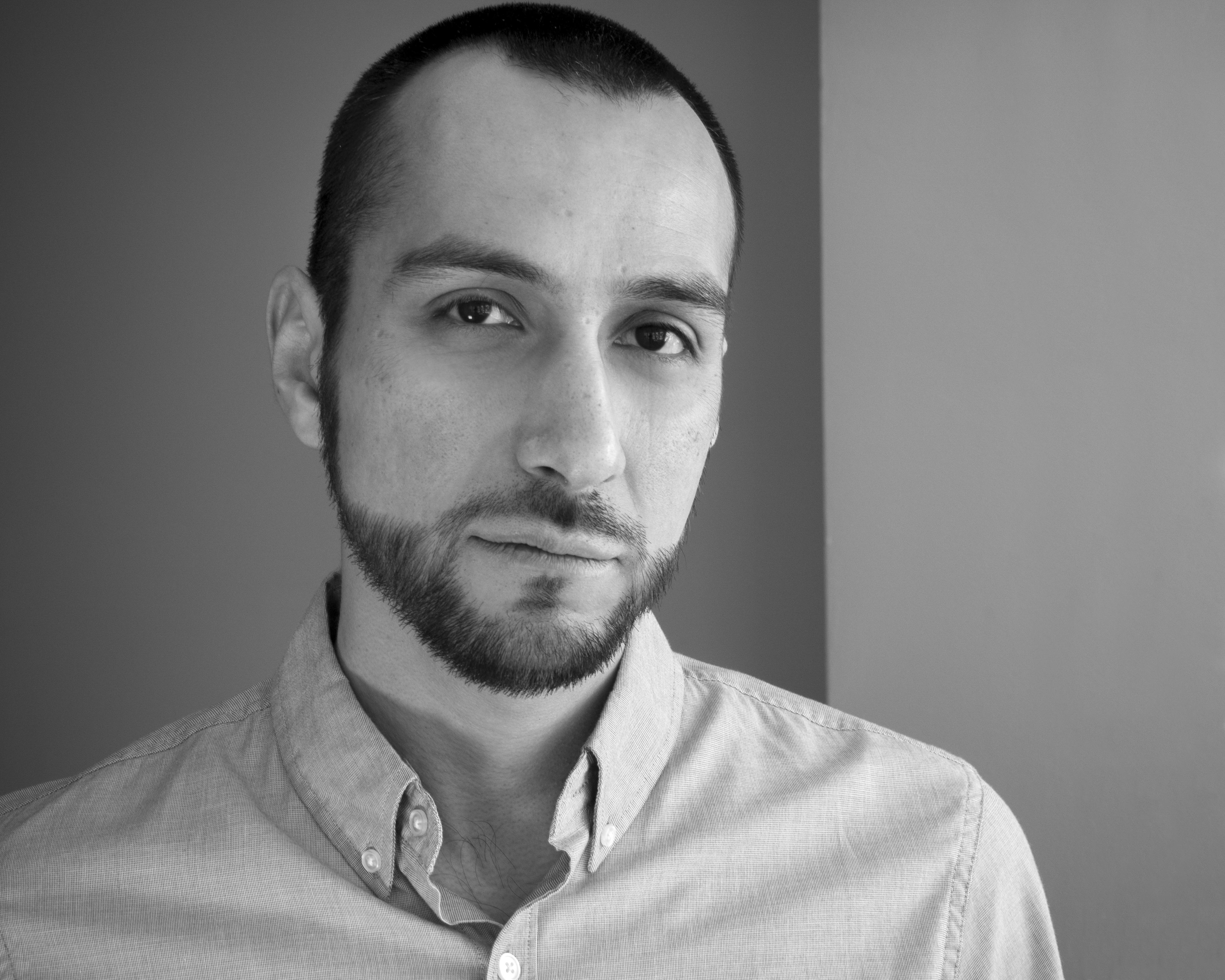 Set in a Chicago neighborhood dominated by gang life, Jacob Saenz’s debut poetry collection “Throwing The Crown” explores boyhood, masculinity, race, gang life, family and love. It was selected by Pulitzer Prize-winner Gregory Pardlo for the APR/Honickman First Book award from the American Poetry Review. A CantoMundo fellow, Saenz has been the recipient of a Letras Latinas residency and a Ruth Lilly Poetry fellowship. He serves as an associate editor for RHINO and works at Columbia College Chicago, where he earned his MFA, in the library. His book release party is September 29 at Women and Children First.

How does it feel to have your first book coming out?

I feel very fortunate and honored to have a book coming out, especially with it winning the APR/Honickman First Book prize. I had been entering that contest, along with others, for several years and never placed as a finalist or runner-up. I had begun to lose hope in the contest route so when I received the call that I won, I was overwhelmed with joy and gratitude. I still am.

One thing I love about the book is the cover art, which was created by Krista Franklin. I have long been a fan and admirer of Krista’s work and feel so blessed to have her work gracing the cover. I find the cover art compelling, vibrant and beautiful. I feel that it really captures the spirit of the book, as she created the piece after having read it. I think she really “got” the book.

Other than the cover, I really hope people love the poems within the book. 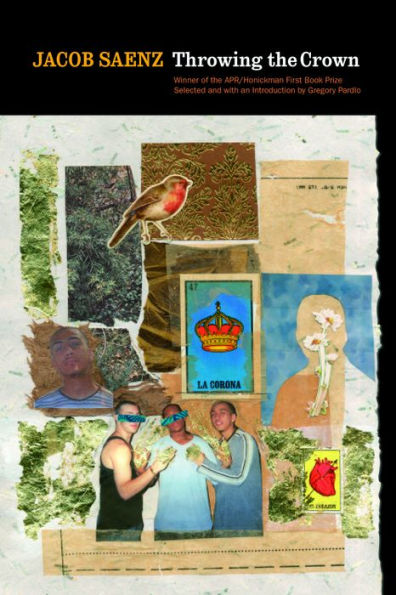 Poetry seems to be ascendant. Why do you think that is?

I think poetry has always been a bit outside of the mainstream when it comes to the literary arts. Poets aren’t as celebrated in the mainstream culture as much as fiction writers and essayists/non-fiction writers. I think part of it has to do with misconceptions of what poetry is and can be. People think (or used to think) it’s dense or inaccessible or too abstract, but I think that’s changing with younger poets. Louder Than a Bomb poetry festival is a good example of poetry breaking those misconceptions. The poets involved in that festival have me excited about the future of poetry and its effect on the culture.

Does Chicago have anything special going for it as a poetry city?

Chicago has so much going for it as a poetry city! Just a few examples: Young Chicago Authors, which produces the Louder Than a Bomb fest; the Poetry Foundation, which publishes Poetry magazine, the oldest monthly devoted to verse in the English-speaking world; home to Gwendolyn Brooks, who just had a statue erected in her honor; the Uptown Poetry Slam at the Green Mill. I could go on and on.

What are some things you are excited about in Chicago for fall—literary and otherwise?

What are challenges that you see ahead?

Writing the next poem, the next book.