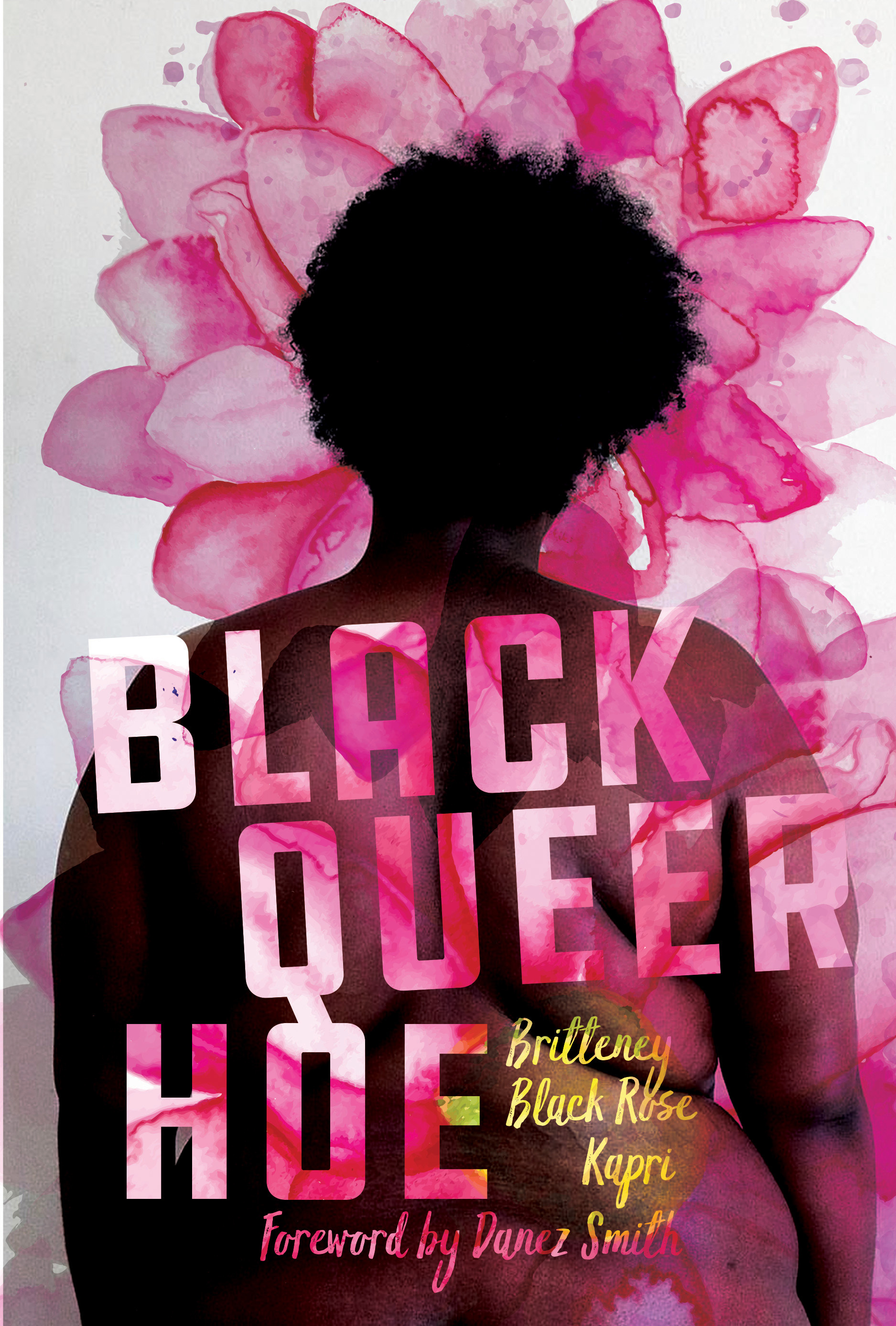 Haymarket Books opens doors for poetry’s freshest voices, including the release of two debut collections. Of “Black Queer Hoe” Britteney Black Rose Kapri says it’s “a celebration of my Blackness, my Queerness, my Hoeness, none of which exists without the other.” To those who might feel excluded by its defiant candor or its vernacular, Kapri offers no apology: “This book isn’t an invitation.” The poet writes openly about her body and the forces that exist to define and destroy it: “My body feels like a sanctuary god or science forgot to finish.” The book contains curses directed at ex-lovers and errant catcallers, woven with her tweets about leaking nudes, slut shaming and #wipipo. The internet and the performance poetry stage have honed her poetic voice. But don’t let the poet’s sharp wit distract you from the vulnerability she exposes and the communities she celebrates within the book. Kapri has crafted a raw and urgent debut collection full of poems that will be heard, sung and retweeted for years to come. 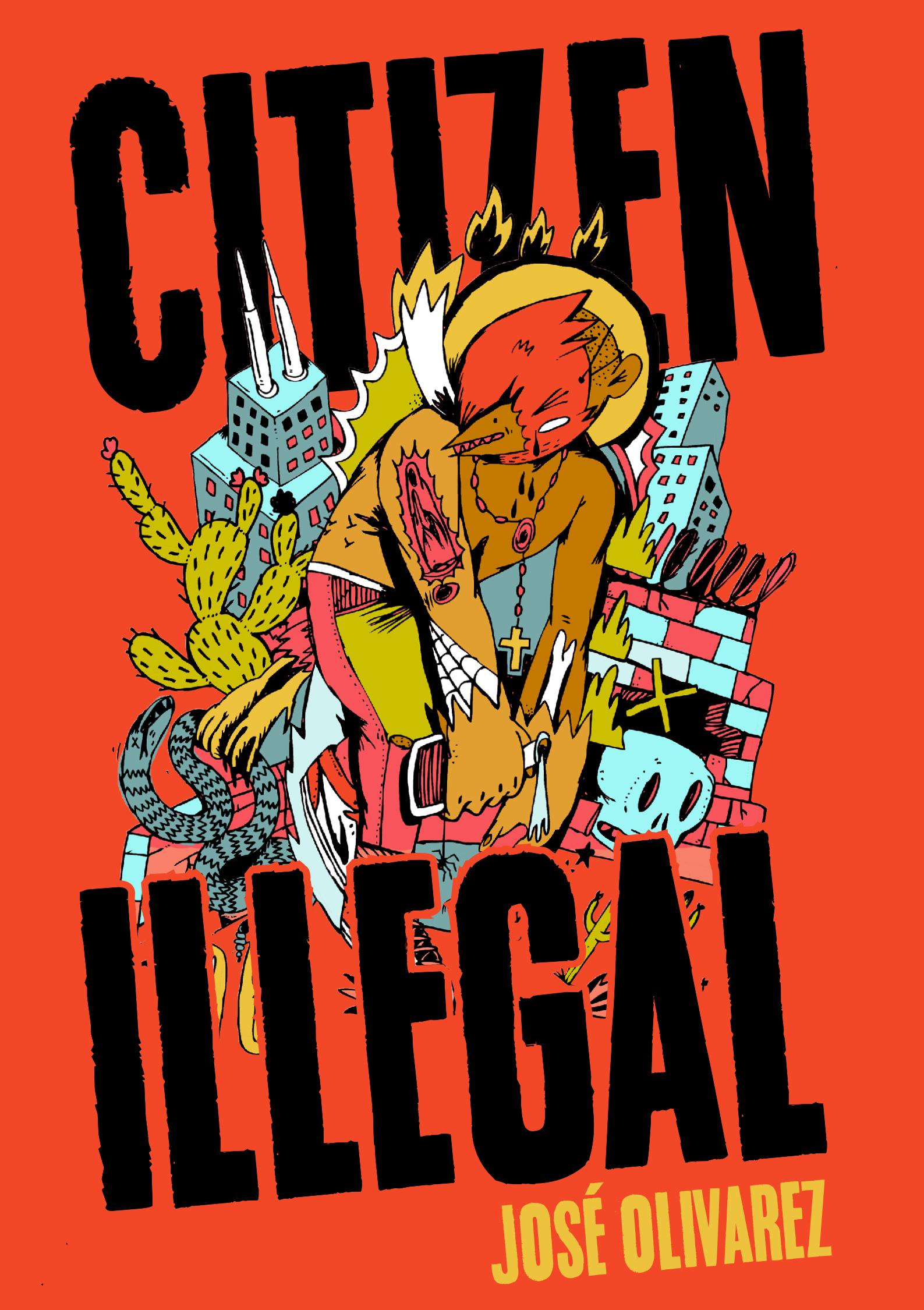 José Olivarez’s “Citizen Illegal” uncovers the flaws in language and the systems those flaws perpetuate. The book opens with a poem that explores the slippages between the labels “citizen” and “illegal” until their meanings begin to blur. In “Mexican American Disambiguation,” Olivarez plays with the politics between identifying as Mexican, Mexicano or Chicano. He draws much material from closely observing his parents, such as his mother whose tired feet “throb with her American ache.” In “My Parents Fold Like Luggage,” he takes an aerial view of his parent’s migration into the United States to reveal that “from the sky, borders do not exist.” In a series of short, comic poems entitled “Mexican Heaven,” Olivarez imagines a freewheeling, all-access afterlife unburdened by reality.

One of Olivarez’s poems opens with a line that can serve as a motto for the necessary work that both he and Kapri—distinct Chicago voices—are creating despite the legacies that seek to erase them: “I know we exist because of what we make.”