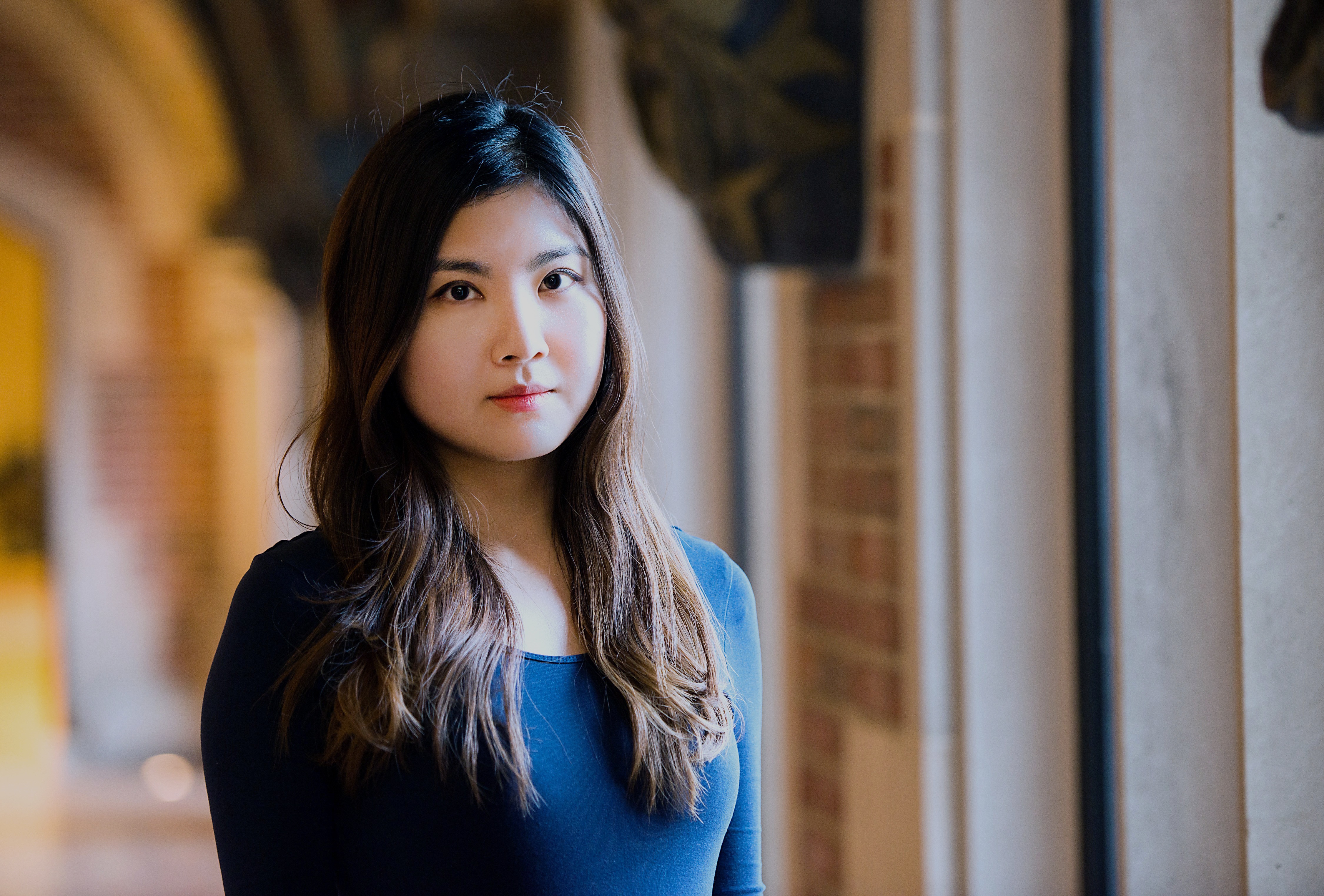 In her debut collection, “A Cruelty Special to Our Species,” Emily Jungmin Yoon fuses art history and craft to explore the unresolved controversies of the Korean “comfort women” during the country’s colonial era under the Japanese Empire and the impact of violent histories on the minds and bodies of the present. Throughout the collection, Yoon is positioned as an anthropologist—poet and historian—blending poetry and research to retell and amplify the narratives of these women who lived and survived during Japanese imperial rule.

The collection asks questions more than it demands answers. Yoon’s poems explore the inherent violence of humanity, juxtaposed against the world’s natural beauty. Her most urgent question: how do we live and move forward with the pain of these stories? She focuses on the pain of the women who survived and later testified to their treatment, but ties their stories into narrative poems about present-day aggressions, the complexities of language, nature and relationships. For Yoon, poetry is the space to explore the history and impact of these narratives, as well as her own conflicts with language, identity and place. In her introduction she writes, “Poetry is not just relief; poetry is tension. Poetry is departure. Poetry is return. Poetry is memory.” Newcity interviewed Yoon via telephone.

How did you begin writing about the “comfort women?”

A lot of the poems that I wrote about the comfort women came about when I was in New York, during the last semester of my MFA program. I had already been in a lot of discussions with my poets-of-color peers about how to narrate art history and use poetry as a site through which to expand on the current discourse. I was doing research on Korean history in general and I focused more on the comfort women issue because it’s still a hot potato in Korea, obviously a controversy that hasn’t been resolved. I wanted to give a voice to this issue because I felt that it was so immediate, and of course as a woman and as a Korean woman whose grandmother and ancestors lived through the colonial period of the Japanese Empire, all the history that surrounds it felt very close to me as well. 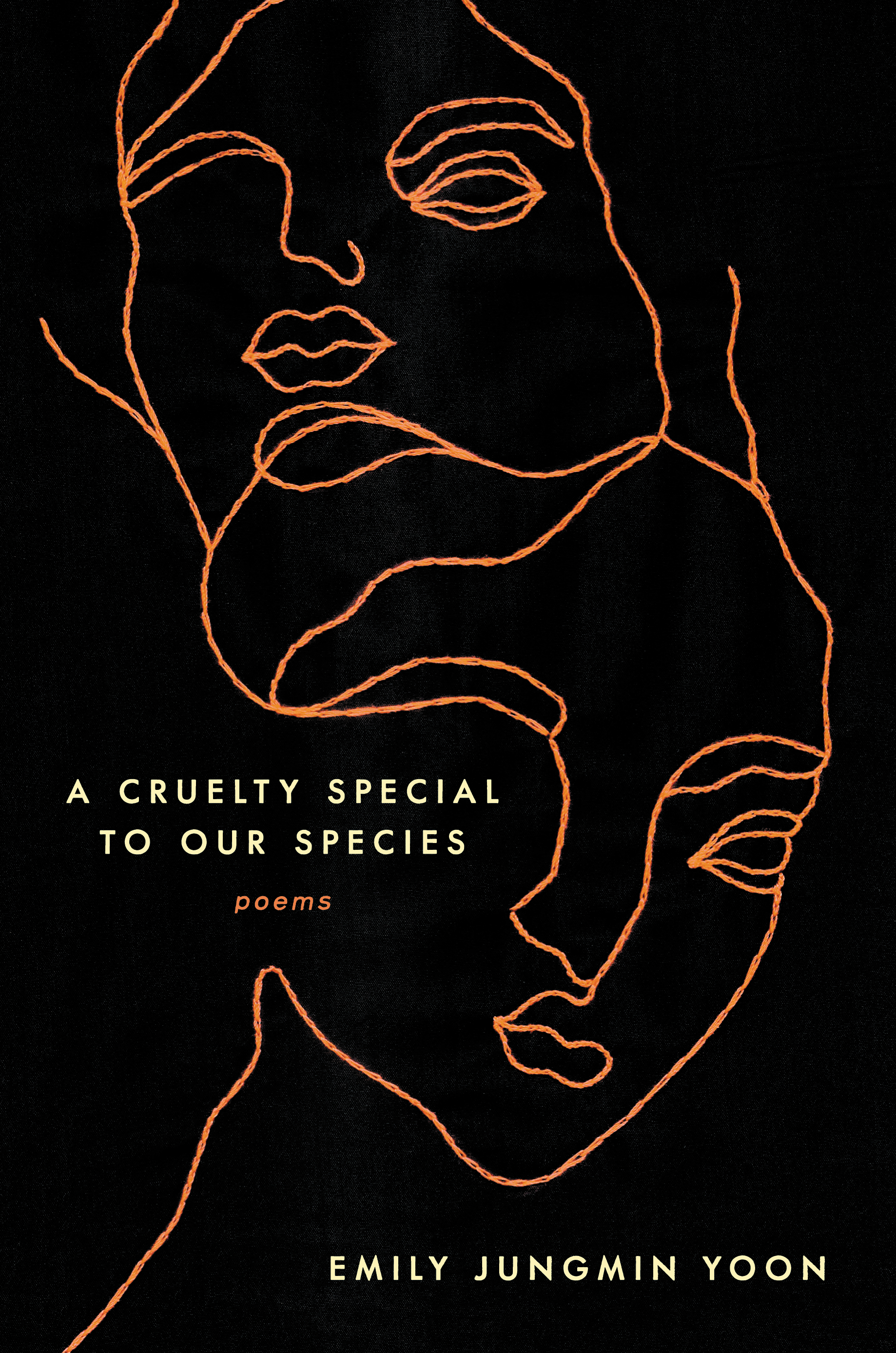 What is your relationship with language, as both a poet and as a speaker of English as a second language?

When I first started writing poems seriously, I was in high school and I gravitated toward poetry. I had experiences in which I would say some words or phrases incorrectly and my ESL status was made very clear to me by some native speakers. They made it very clear to me that I was an alien, that my language and my existence were delegitimized. I picked poetry because it was a space that doesn’t really care about those linguistic boundaries and rules of grammar and syntax. I was very attracted to that form. Nowadays, I’m thinking more about my relationship to Korean because I find myself incorporating more Korean into my poetry. I am looking at that gap between English and Korean and trying to put them together in one space like a poem and how language functions as a bridge between two identities or two cultures or two lives, even. Because poetry is such an intimate vulnerable space and I have felt vulnerable about my language abilities in English before that, poetry will be an answer or a solution to a lot of those anxieties.

The final section, “The After,” focuses more on your experiences, current violence in the world and your relationships with other people, the natural world, language and religion. How do these poems connect back to the previous sections focusing on “comfort women” and narratives of colonized Koreans?

I find myself writing about nature and other non-human creatures more these days—I think  that’s because I have been so focused on these histories and their pain. It’s led to the thought that it’s not just the comfort women or the Korean women or Korea in general, but it hurts around the globe, which naturally led me to think about what we’re doing not only to each other, but also to the other live beings—animals, nature of course—and all the things that happen in the natural world. These poems suggest that my views on humanity and this planet are becoming more glum. It’s not untrue, but I also want these poems to work as channels that activate hope. Because we can always find beauty when we turn to non-human creatures, just looking outward after looking inward at such a violent history.

Is there a specific feeling or thought you’d like readers to have after reading your collection?

I wanted the last section of poems (“The After”) to not only be connected to the rest of the book, but to also gesture toward my next project. I don’t really have a concrete arc or vision of what my next collection will be because I’m very much concentrated on this first book, but I want it to gesture toward more tenderness at the end. I want to leave behind that, yes, we should be cognizant of these histories and we should talk about and educate ourselves on them. We could also turn to ourselves to find some tenderness in our lives. It’s important to also keep these stories going, to find some strength and intimacy in our lives that gives us the force to move forward and expand on these stories.

“A Cruelty Special to Our Species”
By Emily Jungmin Yoon
Ecco/HarperCollins Publishers, 80 pages, $25.99