You might never shake the feeling that you chose the wrong path at that fork in the road a decade or two ago. The stories in Catherine Lacey’s “Certain American States” will lure you out of your head and put you in someone else’s, who—like you—is trying to figure out how they got here. Lacey, a lauded novelist, reflects on baffling behavior about family and messy relationships, rendering them humane and hilarious. “Violations” starts with a sentence so long and Escher-like you must read it aloud to hear the suffocating rhythm of a couple’s failed relationship that cleverly continues on the page. Lacey’s writing is literary baklava—a layered pleasure, even as it leaves you feeling the same carnival-ride nausea the characters seem to experience. In “Family Physics,” a black sheep cautions that cutting your family out of your life is often more trouble than it’s worth, “like any short haircut— some kinds of obliteration required constant upkeep.” The soundtrack to these stories of loss, grief and absurdity ought to be performed by the Handsome Family, no strangers to the psych ward flipside of civility. 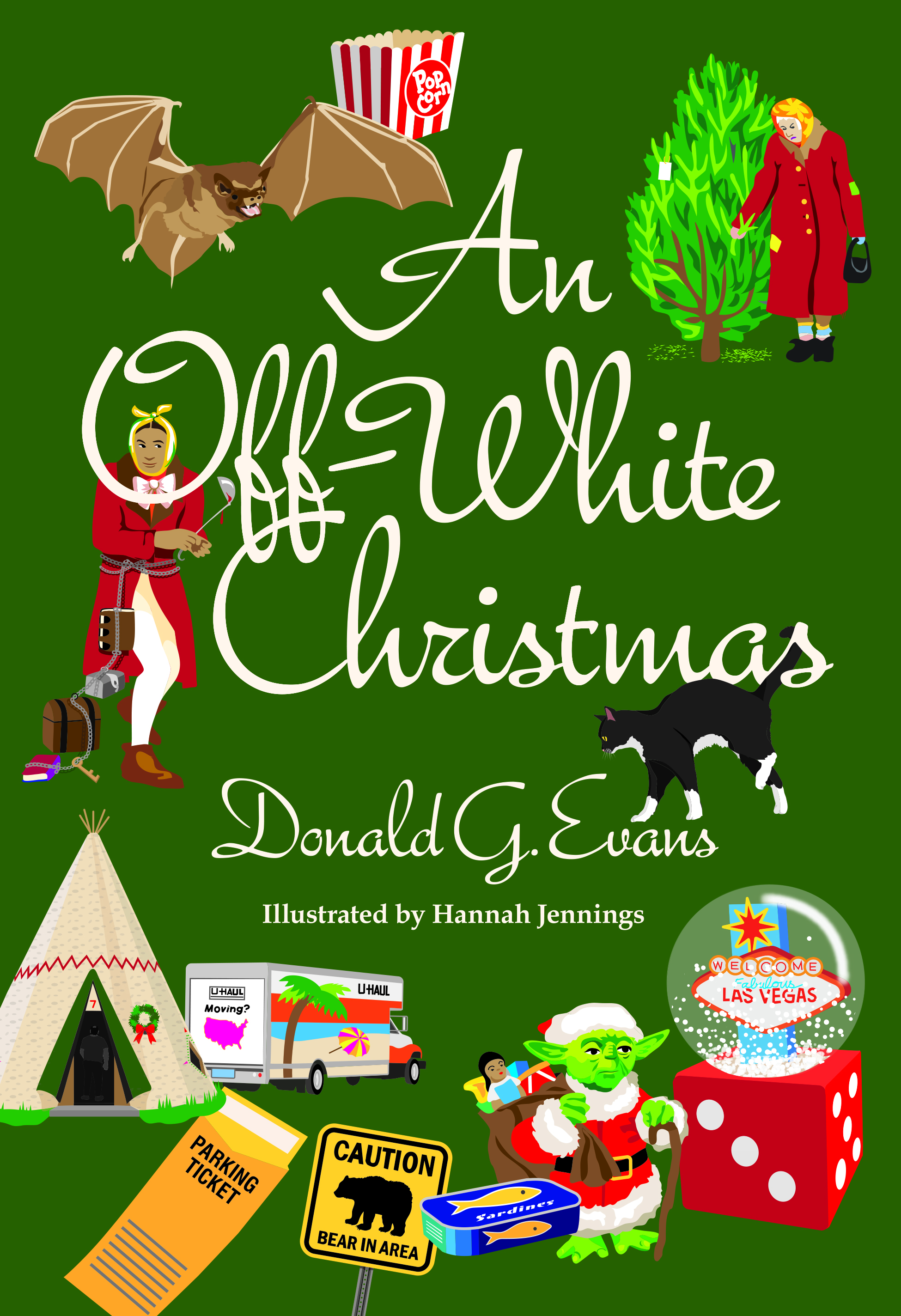 Another collection that grapples with one’s place in the world comes from Donald G. Evans, founder of the Chicago Literary Hall of Fame. “An Off-White Christmas” uses the eponymous event as the View Master through which to behold the loneliness, regret and dysfunction the holidays highlight so well. It ranges from the title story about Nelson Algren-era family members trying to outdo each other with crummy gifts and mangy Christmas trees that have “tinsel hanging like snot from a kid’s nose,” to a tone-deaf gal hell bent on getting married even if it’s to an unemployed putz who lives with his Osmond-like caroling family. With offhand grace and humor, Evans captures the characters’ burning desires to escape from in-between stages of their lives and their disappointment at the outcome. Illustrations by Hannah Jennings throughout the book resemble ornaments that could hang on a Christmas tree.