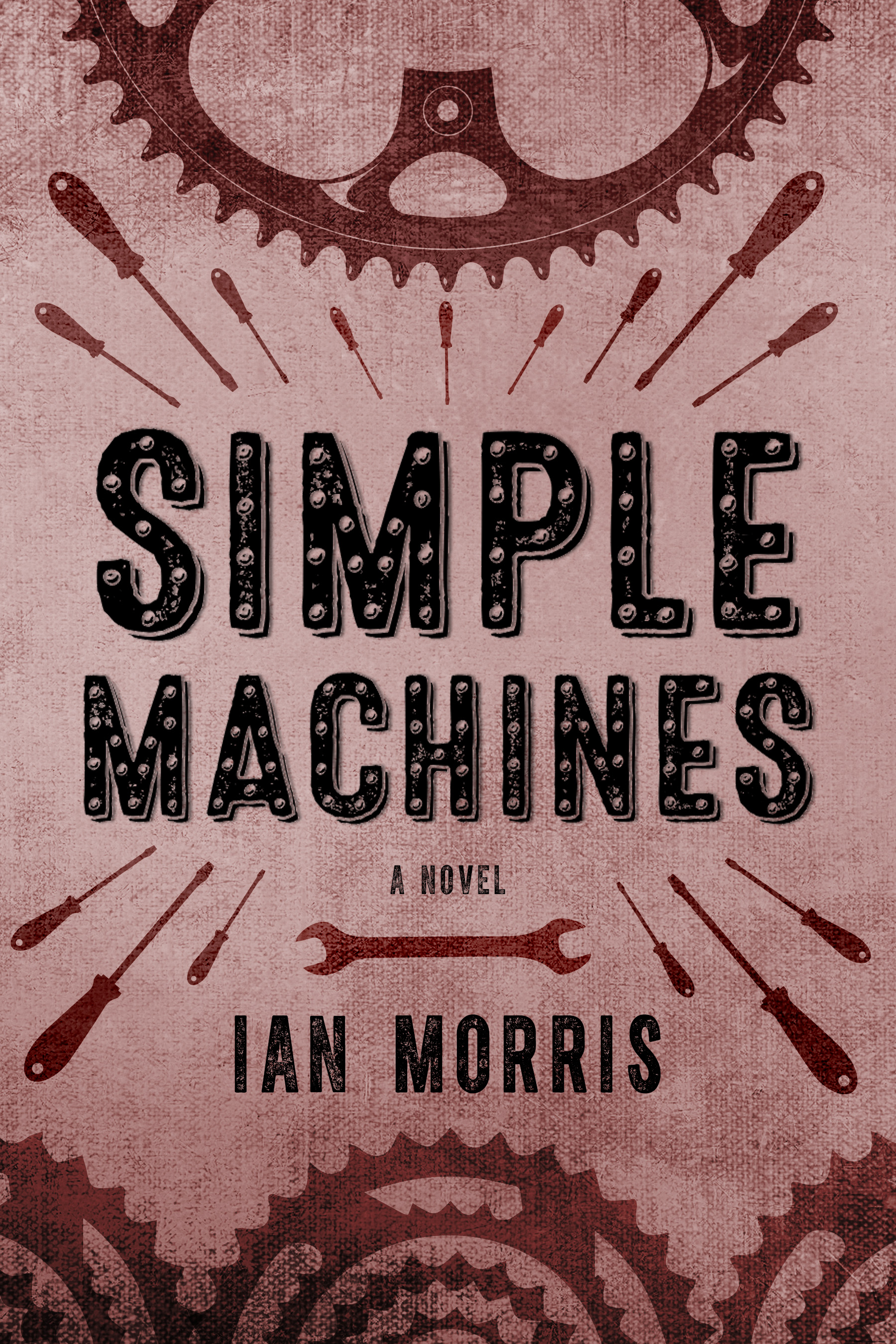 Graduating senior Tomas Zimmermann and his fellow classmates row boats from their small island town to another nearby island in the northern Midwest. In a ritual that opens Ian Morris’ second novel, “Simple Machines,” the students drink, flirt and sing their class song, just as all graduating classes since World War I have done before going their separate ways after graduation. Grey and Callie, Tomas’ best friends, are staying behind, whereas Tomas is the only one in his class leaving the island to attend college in Wisconsin. “Simple Machines” covers Tomas’ first year of independence and the fine line between belonging and isolation.

Describing “Simple Machines” as a bildungsroman is particularly apt because Tomas and his father, Pops, are German immigrants. Through Tomas’ first-person point of view, Morris masterfully captures the tension that binds and also separates Tomas and Pops. Moreover, the novel explores how Tomas balances his growing desire to find himself with his guilt over his father’s dwindling authority. These tensions are rendered with subtlety, but are also deeply felt, which is one of the major strengths of Morris’ prose.

Tomas majors in history and various manifestations of history as myth, origin story and saga abound in this book. In a voice that is descriptive, thorough and a little smart-ass, Tomas is a protagonist that young adults will add to their favorite list of characters. Older readers will also find this book compelling as Tomas enriches the landscapes he occupies by providing precocious analyses of Native American history before European colonizers violently took over. With a similar combination of mythologizing and telling it like it is, Tomas confronts his own family history and its hidden mysteries.

“Simple Machines” is a novel motivated by movement. The characters travel on water and trek across land, they immigrate and move through time. They are invested in place like Steinbeck’s characters and are irreverent like Kerouac’s. Above all, the book focuses on one young man’s odyssey: coming of age.