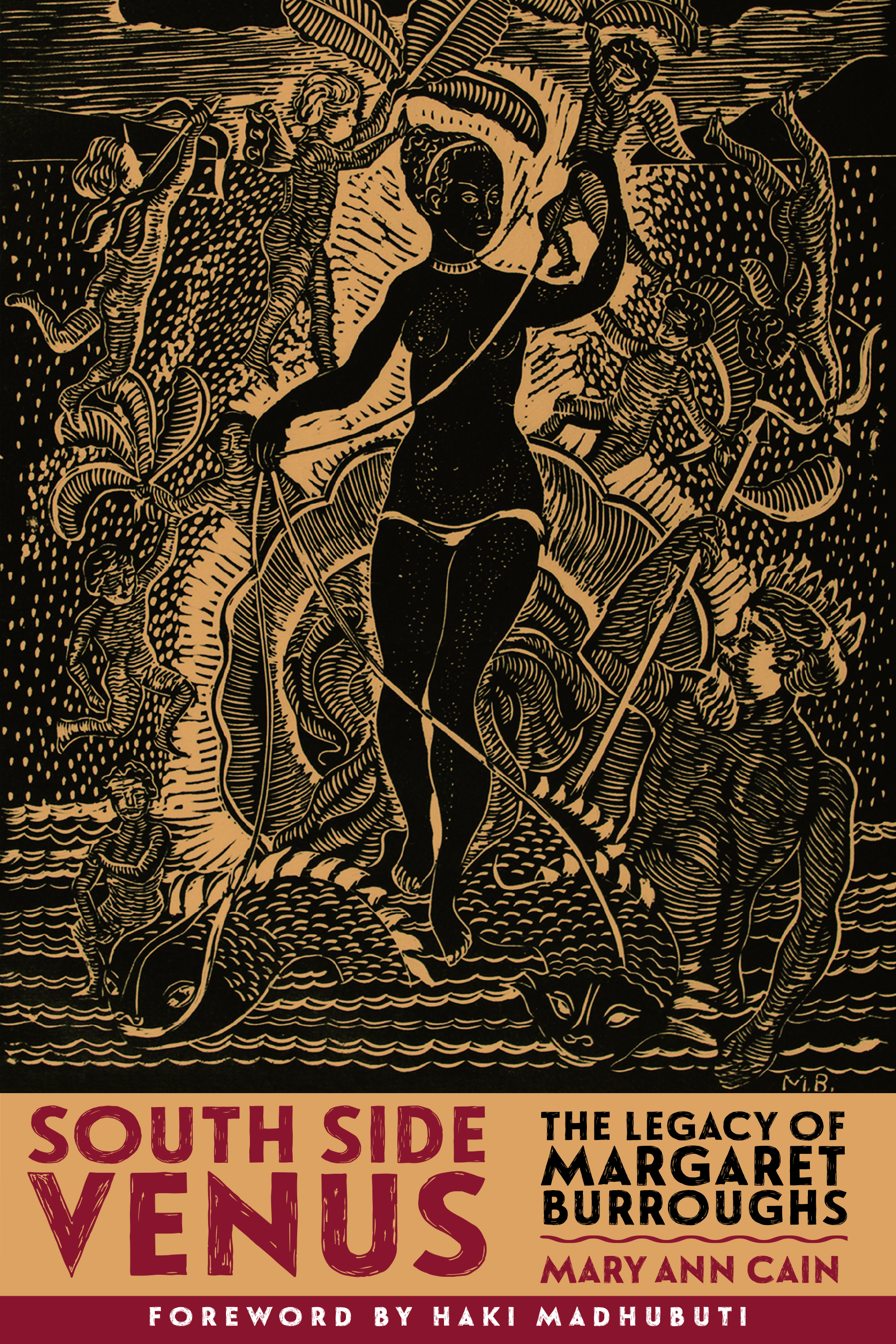 Chicagoans may take for granted the DuSable Museum of African American History (formerly the Ebony Museum of Negro History and Art), the first African-American museum and the brainchild of artist, curator and activist Margaret Taylor Goss Burroughs. Mary Ann Cain’s “South Side Venus: The Legacy of Margaret Burroughs” provides insight into the vision and tenacity of the museum’s co-founder. It’s a scholarly work spanning Burroughs’ teaching career, extensive travel and work spearheading the South Side Community Center in 1940 and the DuSable Museum, initiated in her living room art salons. She was a Chicago Park District commissioner, a co-founder of the African American Museum Association, an educator in schools and prisons and a critical figure in using arts to promote social justice.

Structured around a stroll through Bronzeville with Dr. Burroughs and her biographer, the book is liveliest in moments of personal interaction between the then eighty-eight-year-old and her neighborhood admirers, while drawing on archival sources and photographs to provide a rich social history. As an artist, Burroughs was best known as a printmaker, but was also acclaimed in drawing, painting, sculpture, poetry and prose. However, this book doesn’t focus on her art practice as much as her mentorship and institution building. Known as a “race woman,” the book reveals her as powerhouse driven by her love of fellow African Americans, a Renaissance woman running steps ahead of the mainstream. She wore her hair “natural” well before “Black is Beautiful” became a slogan and seized every opportunity in teaching, artistic expression and community advocacy to fight oppression.

This was not without risk—it was sobering to read that teachers’ efforts to improve community life and their links to organized labor meant surveillance and harassment by Chicago Police Department’s Subversive Unit, the “Red Squad,” and Burroughs’ livelihood was threatened. Scholar, writer and publisher Haki Madhubuti, who volunteered as her assistant curator in the 1960s, recalls her high standards: “I don’t care what you bring, you better bring it high.” The first full biography of Burroughs, who died in 2010, “South Side Venus” provides an important addition to her already powerful legacy.