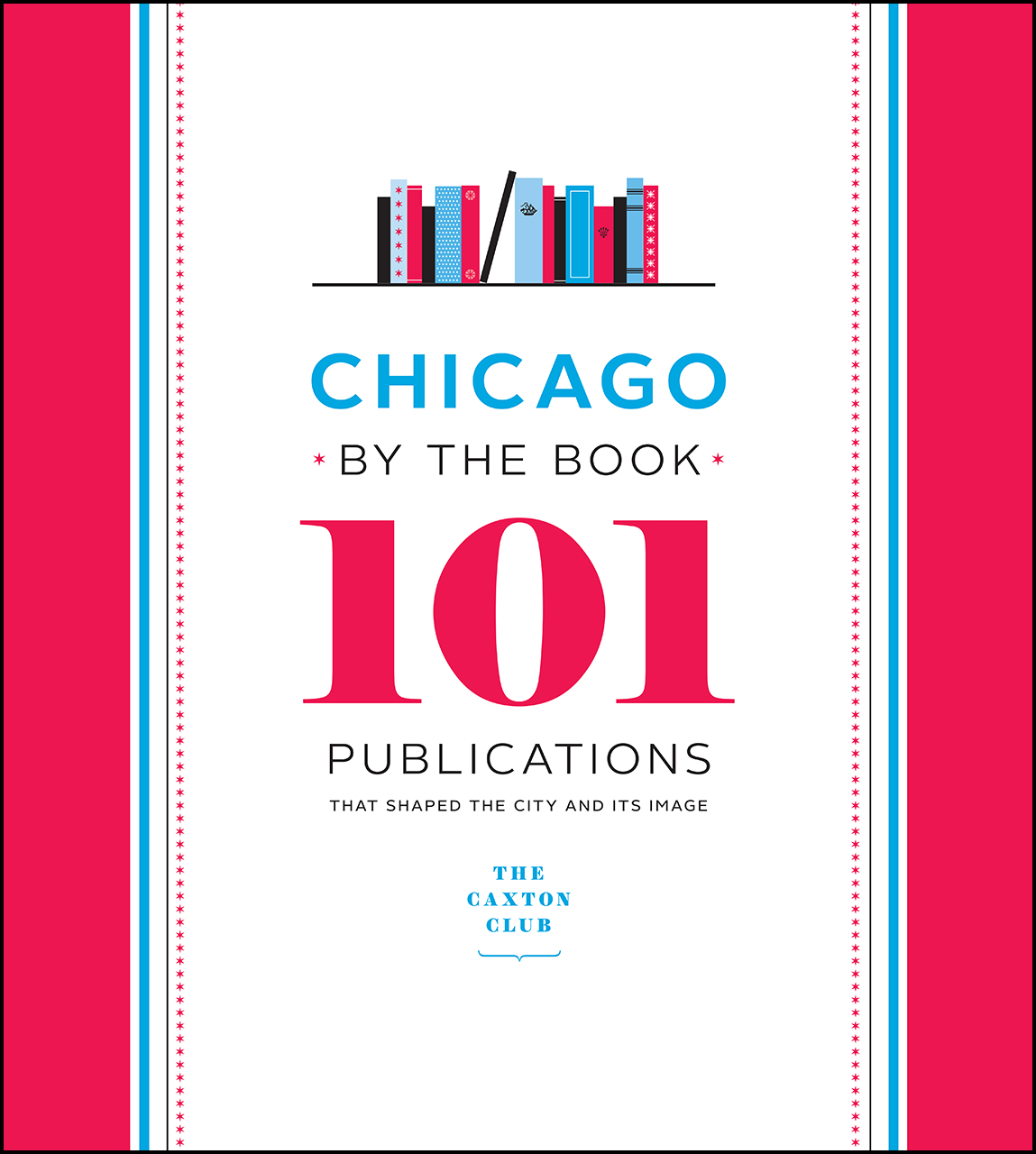 1
Chicago by the Book: How Literature Changed Chicago
(American Writers Museum)
Liesl Olson, Dominic A. Pacyga and Susan F. Rossen from “Chicago by the Book: 101 Publications That Shaped the City and Its Image” speak of authors, artists and institutions who influenced the city.
January 30

3
In Deep
(Women and Children First Bookstore)
Angalia Bianca reads with Linda Beckstrom from “In Deep: How I Survived Gangs, Heroin and Prison to Become a Chicago Violence Interrupter.”
January 10 Event Cancelled

5
Story Workshop with Melanie Benjamin
(Art on Sedgwick)
Lessons from the New York Times-bestselling author of “The Girls in the Picture,” “The Swans of Fifth Avenue” and “The Aviator’s Wife”
January 20