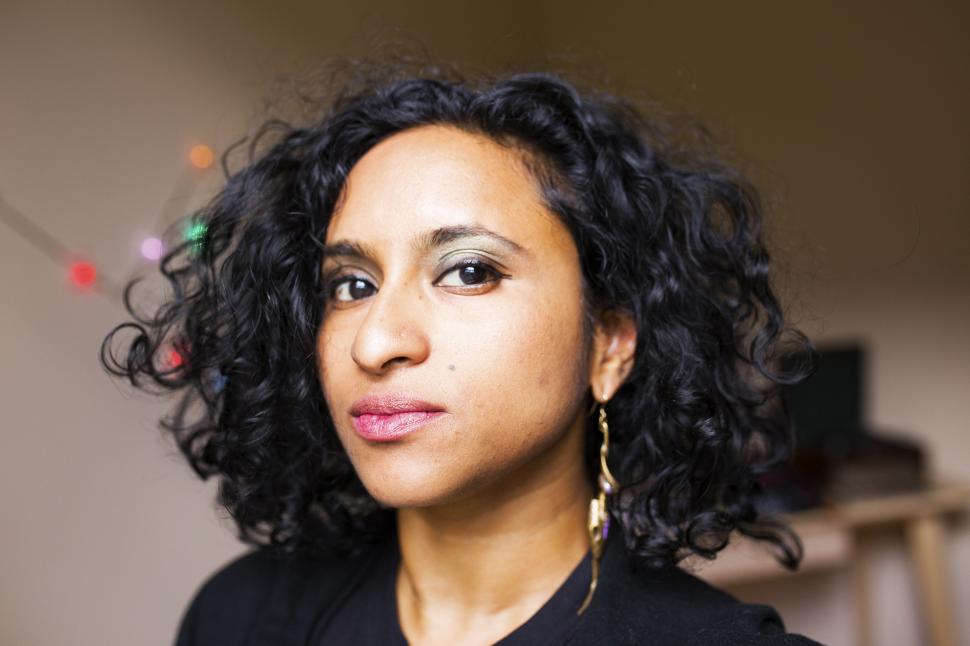 1
Tarfia Faizullah
(Poetry Foundation)
One of Harvard Law School’s “Fifty Women Inspiring Change” and author of “Registers of Illuminated Villages” and “Seam,” Tarfia Faizullah reads in the Poetry Off the Shelf series.
February 5

3
Daisy Johnson
(Women and Children First)
“Everything Under” was nominated for the 2018 Man Booker Prize. Daisy Johnson will be in conversation with Laura Adamczyk.
February 1