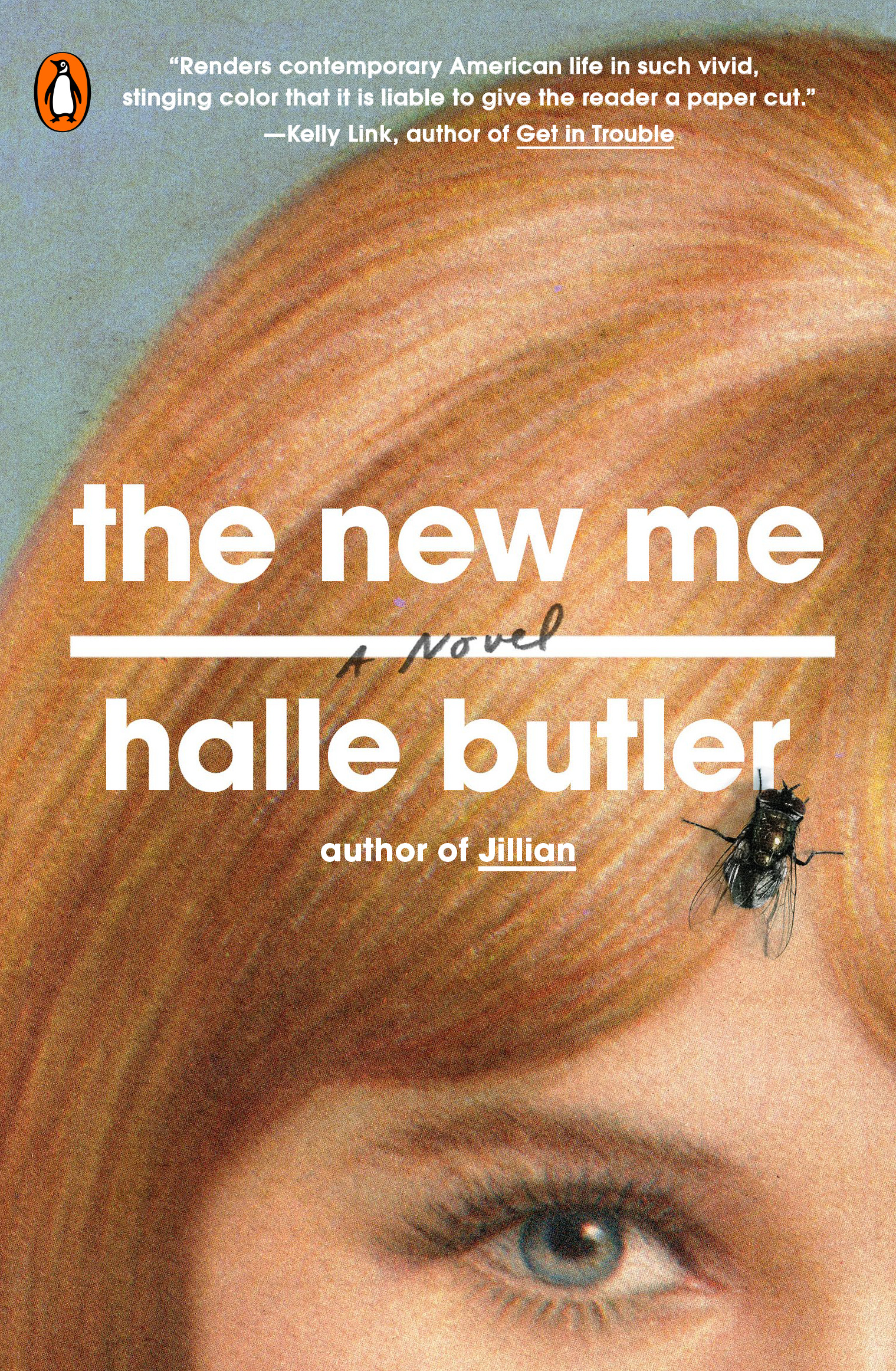 For many millennials, life after the Great Recession has meant delaying, missing or avoiding what had been traditional milestones of early adulthood—stable work, home ownership, long-term relationships and meaning. In “The New Me,” Halle Butler, author of “Jillian,” a Granta Best Young American Novelist, and a National Book Foundation “5 Under 35” honoree, brilliantly captures the dysthymia and anxiety of the era. She nails the disconnect between twenty-first century selling points—finding your passion, being authors of your time, being your best self—and the actual banality of entry-level jobs.

Narrator Millie works as a temp for a design company in the Merchandise Mart, hoping the job might go “perm.” She is thirty years old, but has barely launched, hasn’t yet passed Go on the Monopoly board. She has wet armpits, sagging tights, holes in her underwear and shoe, smells of pizza, bagels and incense and feels “trapped in a loop.” Her daily life is directionless—“No real routine or narrative, just a lot of repetition.” I rocketed through the book and could see Millie in many women in their twenties and thirties. “The New Me” has elements of capitalist critiques such as Boots Riley’s film “Sorry To Bother You” and Ling Ma’s novel “Severance,” except Millie has the relative luxury of middle-class parents who subsidize her, and lacks the racial or immigrant angst felt by the characters in those dystopias.

It’s depressing and hilarious, cynical and side-splitting. Butler’s observations of character, dialogue and social class are barbed and relatable. There is no sisterhood—the women compete with passive-aggressive malice. They meditate, do yoga, drink and clutch at whatever small power is afforded them via a bleak, casualized workforce. Neither mindfulness nor alcohol can dissolve the pointlessness and the powerlessness. Whatever became of the girls-can-do-anything generation? They’ve joined generations of men in office towers where “not all of the stairs and elevators and escalators go to all the floors. The elevator scheme is disorienting.” Just as in life, Butler entertainingly, bleakly, makes the case that it’s easy to lose direction when there are no signposts. (Toni Nealie)