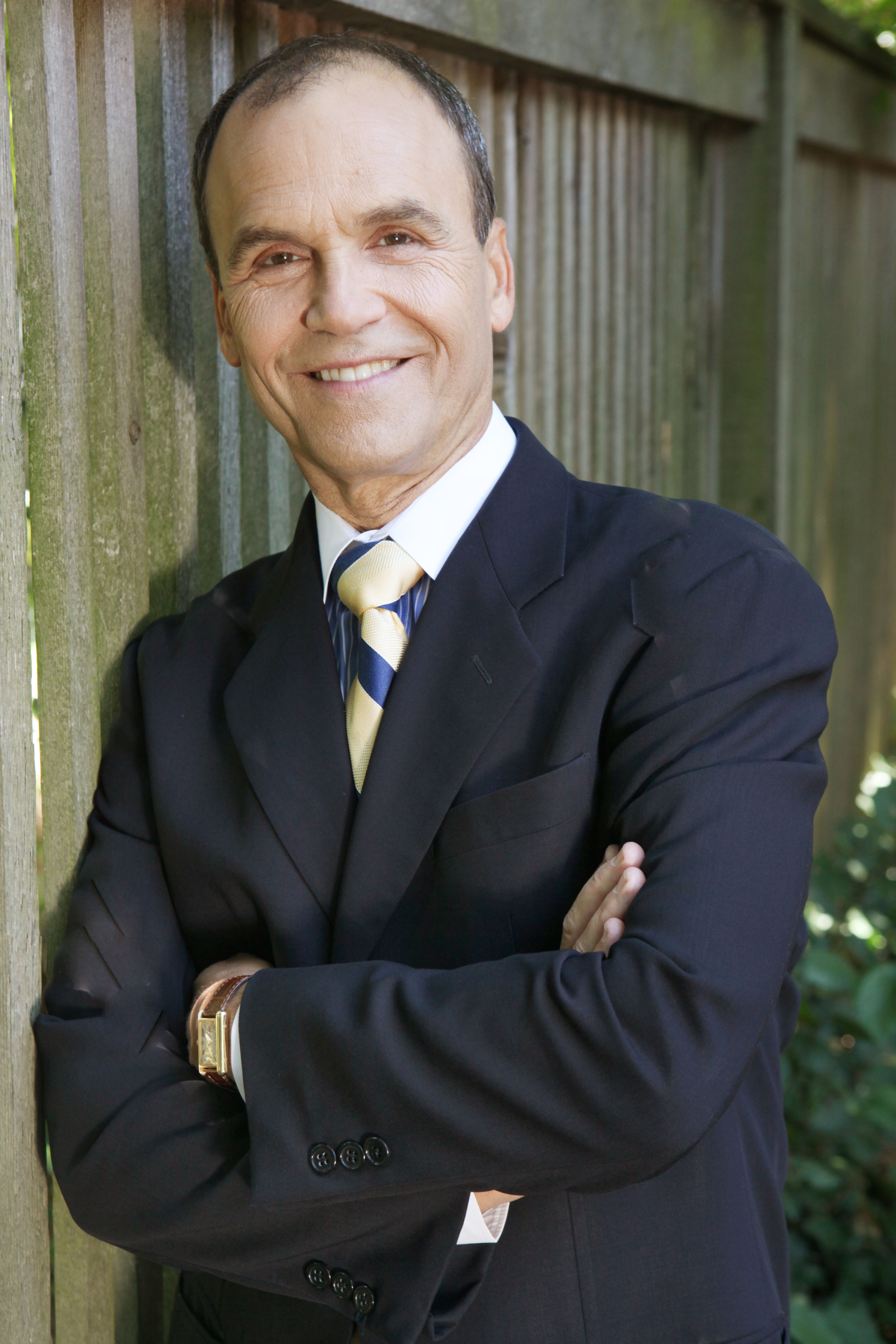 Legal thriller writer and attorney Scott Turow is one of the keynote speakers at this month’s Murder and Mayhem Chicago. He is the internationally best-selling author of eleven novels, from “Presumed Innocent” in 1987 to “Testimony” in 2017, as well as three nonfiction books. Among his accolades, Turow has received the Robert F. Kennedy Human Rights book award and the Order of Lincoln. We discussed writing and his forthcoming novel, “The Last Trial.”

It’s been said that readers of thrillers and mysteries like them because complex issues get resolved between the book covers, unlike in our messy lives. Yet you deal with large, ongoing issues such as identity, the limitations of the justice system, corruption, accountability—that aren’t easily resolvable. The issues you write about remain topical. “Limitations,” published in 2006, could have been written for the #MeToo era. (I note that Illinois recently changed the rules about limitations on sexual assault reporting.) That topicality is an asset for the longevity of a writer. How do you settle on topics?
Writing a novel is an activity in time. It takes readers hours and days and for the author, often years. I need to find a topic that will interest me for a long time, something, as I say, will “vibrate” for me. I have no fixed rules, but I do like complex topics and situations.

How do you use the page to work out big ideas in your real life and legal life?
I don’t think any author can describe what is happening in their inner being as a result of their writing, but part of the great pleasure of writing is that sense of working things out.

You were a writing fellow at Stanford. What would your younger self think of your success as a writer of legal thrillers?
He would be very surprised. I was going to be the next James Joyce, but I had neither that talent nor the inclination. I loved plot. It took me a long time to accept that.

What do you know now that you wished you knew then? What advice would you give your younger writerly self?
Well, the best news to the young writer would be success—having an audience. But the success, of course, is a function of the anxiety and the relentless work to get it better inspired.

In the forty-plus years that you have been writing, what are some of the significant changes affecting publishing, for better or worse?
Lord, where do I start? The super stores. Book discounting. Amazon. The rise of the e-book. The internet. Authors addressing their audiences through Twitter and Facebook. Everything is different every three years.

Several of your books have been adapted for screen but I get the sense they were written for the page. Did you set out with adaptation in mind? Often when I read books now I feel they have been specifically structured for screen—sometimes it gets in my way. They are less intimate and more formulaic. Is this a trend? Are there problems in approaching writing that way?
I can’t tell anyone else what to do or not do. I am a novelist, I write for the page. In my late age, I’ve started doing some screenwriting, but they are different forms and I spend most of my time writing books and hoping to make that world as compelling as possible.

Does writing come easily for you? What does it feel like when it is going well or badly? Do you ever want to call it quits? How has it changed with maturity?
At this stage, yes, writing comes easily. I have a voice, I can find it almost at will. There is enormous pleasure in the process for me. I still don’t understand the writers who find the process agony. Why are they doing it?

What habits do you have that help you to write?
My day begins slowly with coffee and three broadsheet newspapers. During baseball season, I usually read first about the Chicago Cubs, before absorbing the latest outrage from Donald Trump. Around 8:30am, I tell my wife, in our standard joke, that I’m headed upstairs to play with my imaginary friends. My study, the original master bedroom in this red-brick house built in 1917, still holds a king-sized bed that generally serves as a collecting place for neglected filing. I face a wall of double-hung windows and my twenty-one-inch computer monitor in a mild trance; the made-up people I’m writing about are visible before me, as the words spill from brain to fingertips.

For me writing a novel has three distinct phases. The first, getting started, where I am now, seems to become harder each time. I often wish that my desk chair was equipped with a seat belt, because I lose patience and concentration quickly. I was taught by Wallace Stegner, while I was a graduate writing fellow at Stanford, that it’s imperative to write every day, to keep the machinery oiled, to give the Muse a chance to visit. The effect is a little like meditation, putting the would-be novel at the center of my mind for a while. But there are frequent escapes. The refrigerator. The bathroom. A visit to my assistant. Finding the contours of voice and character requires a good deal of experimentation and failure. And time.

Are there authors you turn to for inspiration or craft advice?
Graham Greene, Charles Dickens, Saul Bellow.

What books or authors are currently getting your attention?
At the moment, I am reading “War and Peace” and am near the end. I’ve started many times before. It is quite an enterprise—and quite a novel. Tolstoy is so funny. In the last few months, among the books I’ve adored are “Turtle Moon” by Alice Hoffman and “The Red Cavalry Stories” by Isaac Babel. Best book of 2018 for me was Rebecca Makkai’s “The Great Believers.”

What is your next book?
“The Last Trial,” my new novel about Rusty Sabich’s defense lawyer in “Presumed Innocent,” Sandy Stern. Stern is now eighty-four-years old and trying his final case. The criminal defendant Stern is representing is an old friend, a former Nobel Prize winner in Medicine, charged with fraud in gaining approval process for an anti-cancer drug.

My lawyer brother-in-law in New Zealand is an enormous fan. He wants to know “How do you write like that?” He asks, “Can any old exhausted lawyer become a brilliant writer?” Obviously, you were a smart young lawyer when you started, but what tips would you give aspiring writers?
There is one way to become a writer: write. Don’t talk about it, do it!

Does everyone have a book in them, as people so often think?
Everyone has a story, that’s for sure, but not everyone wants to write, or is verbally oriented enough to do so.